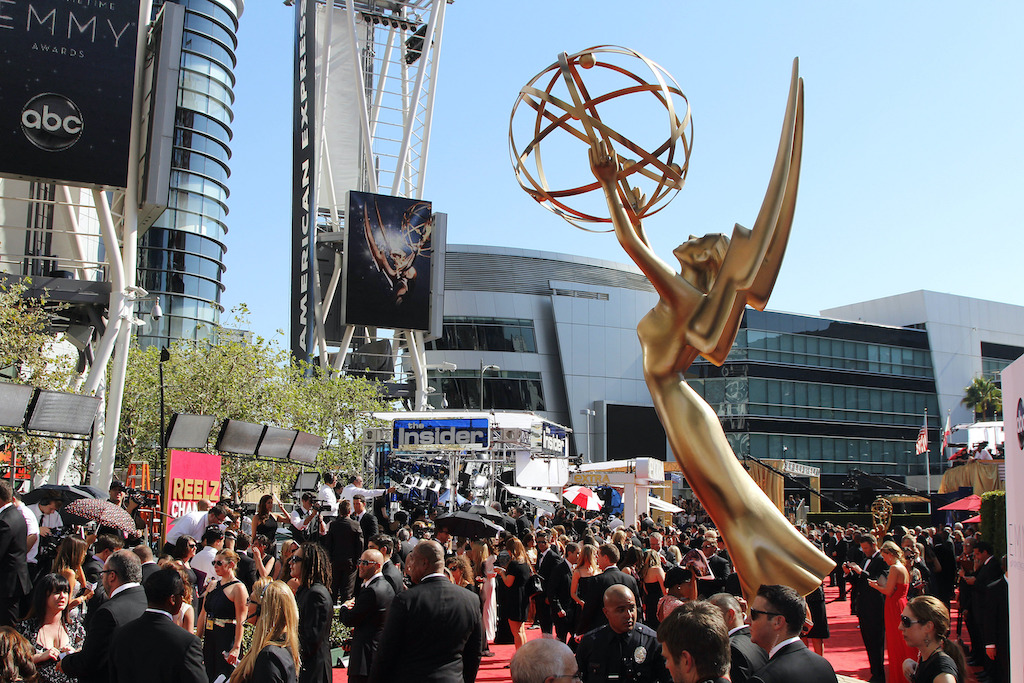 Whether you watch awards shows religiously, or would rather just research the winners on your own time after the buzz has died down, it is no secret that excitement, style, and infectious anticipation surround the awards show season. The freshly announced 73rd annual Emmy award nominees, for 2021, inspire and captivate across various arts and cultural fields, but the categories which honor outstanding production and set design most notably influence the future of interior design and dictate what is to be desired for the vigilant who possess elevated taste.

This awards season, Netflix’s original hit show Bridgerton, created by Chris Van Dusen, has secured 12 nominations and has earned its place on our metaphorical must-watch list. But the honored program is known for much more than just its plot and praise-worthy acting. With elaborate costuming, cinematographic mastery, and splendid set design by Gina Cromwell, Bridgerton lives up to its acclaim.

As we enter the post-pandemic world, reflecting upon all of the thoughtfully created, curated, and designed television that we have consumed, as well as becoming cognizant of our collective yearn for an idealized and nostalgic time throughout the trying pandemic, an emphasis on period pieces in the media is noticed and underscored. This mediated trend which turns our attention to époques like Regency-era London, with its elegant, poised, and polished dashes of finesse, is predicted to align closely with upcoming interior design fashions and techniques.

Movies, television shows, and in fact, all media forms alike, absolutely pose a huge impact on our personal taste and style. Part of the appeal of watching shows like Bridgerton, set in 1813, or mid-1900s set- The Crown and The Queen’s Gambit, which join Bridgerton in being honored as 2021 Emmy award nominees, is the impeccably detailed set which so effectively transports its audience into a romanticization of another era. Through this, we turn our focus to formerly beloved (for good reason) art, architecture, fashion, and interior design. This year, in particular, we’ve shifted to appreciate the regal and sumptuous sets of Bridgerton which, in the months to come, may continue to inspire lavish and grand entrances, coffered walls and ceilings, elaborate living areas, and of course, highly ornamented details throughout the home.

Though the rest of 2021 may not bring feather headpieces and 1800s corset-ball-gowns back into the modus operandi, we can keep a keen eye out for “Bridgerton-Esque” details and opulent color schemes which may emerge across both our living spaces and frequented establishments, alike. 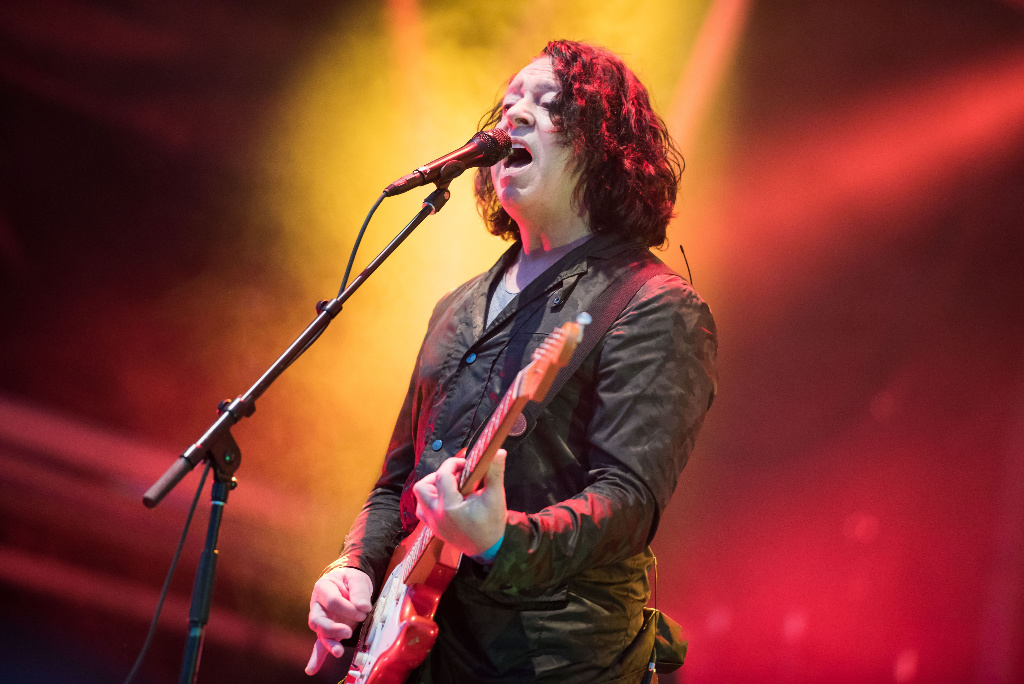 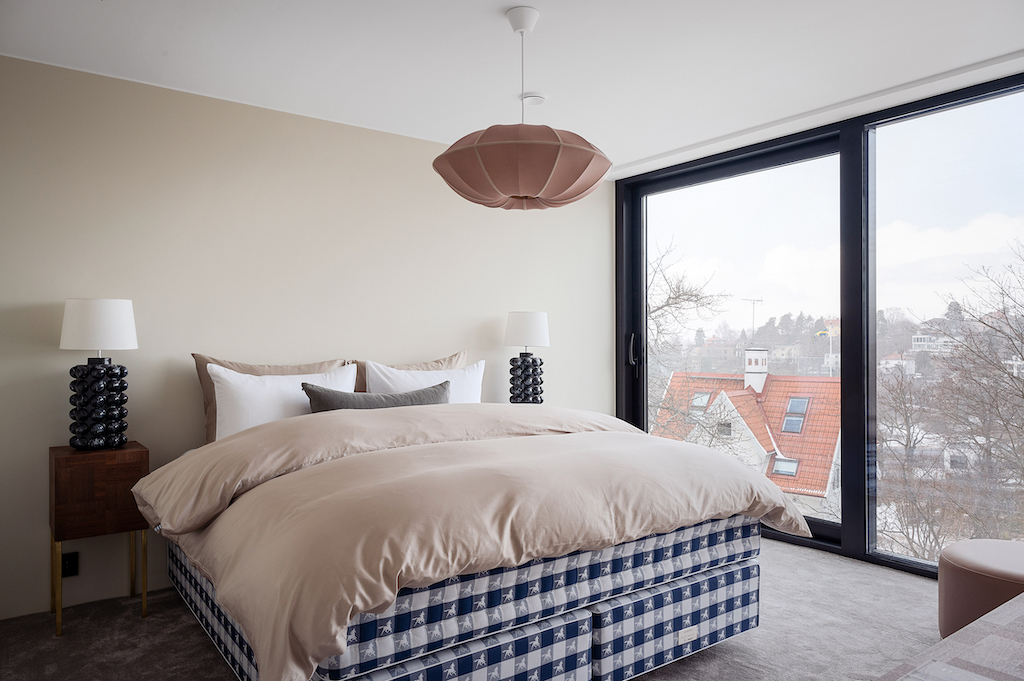 Oct 03, 2022 / Comments Off on Hästens Adds to Lauded History and Introduces New drēmər® Bed and Headboard 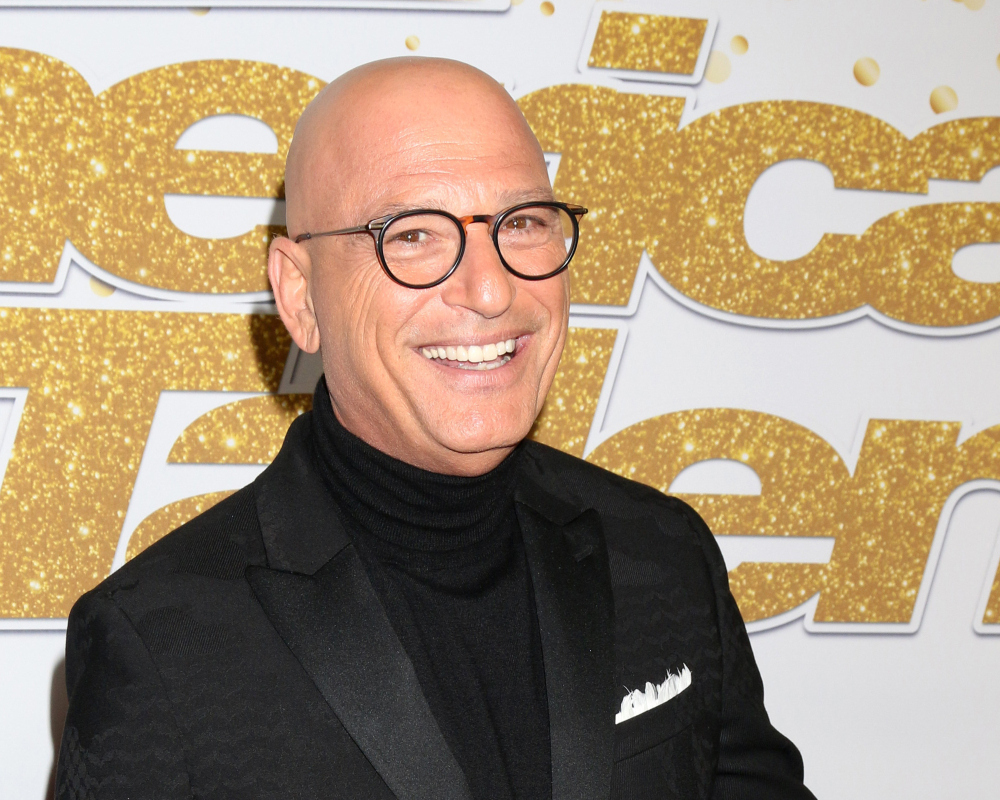