Esteemed rapper Dr. Dre has officially put his LA digs for sale, slapping on it an asking price more than double than what he paid to scoop it up less than three years ago. 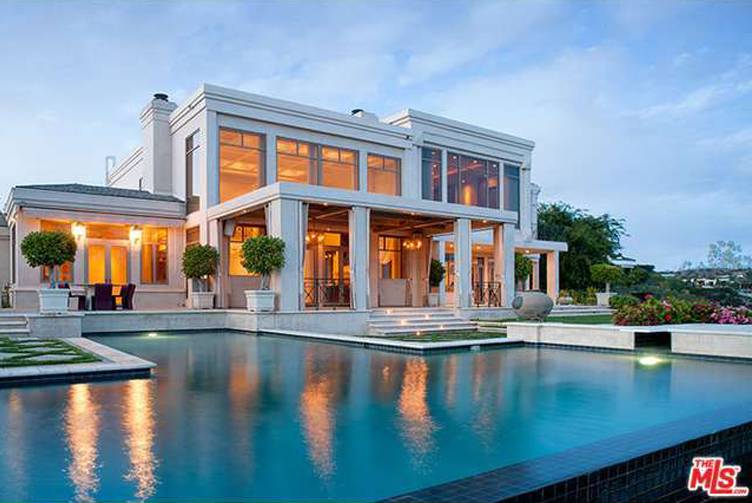 Poised on top of a promontory and gated at the end of a cul-de-sac, the record producer and entrepreneur's awe-inspiring home boasts a stunning 300-degree vista overlooking downtown LA and the Pacific Ocean. 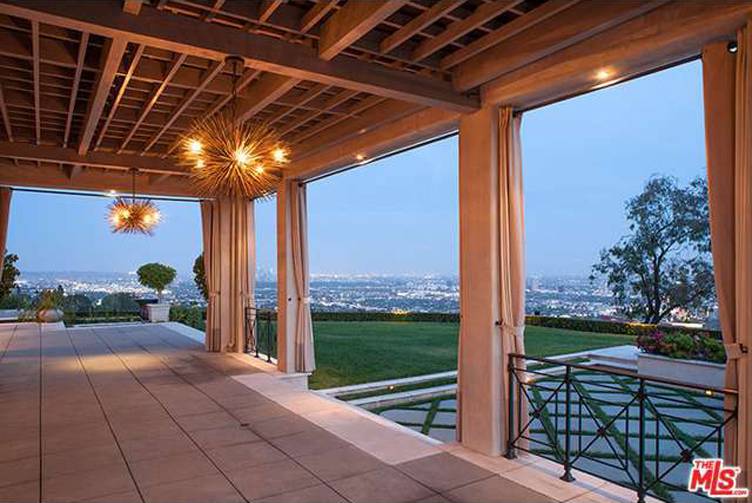 Located at 9161 Oriole Way, the 9,696-square-foot residence—which was completely rebuilt in 2001—features six bedrooms, nine baths, a library/media room, a den, an attached guesthouse, and a wine cellar. The two-story property also touts a pool and a spa, along with a covered porch and an open patio. 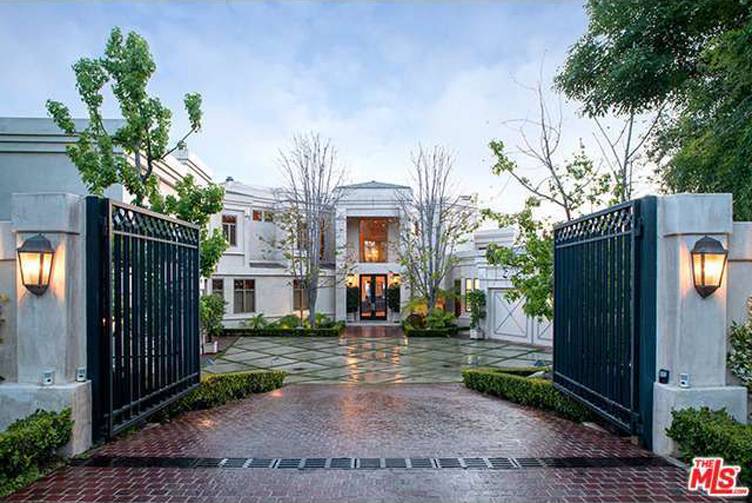