Colorado’s ‘Redstone Castle’ Can Be Purchased for Just Under $7.5 Million 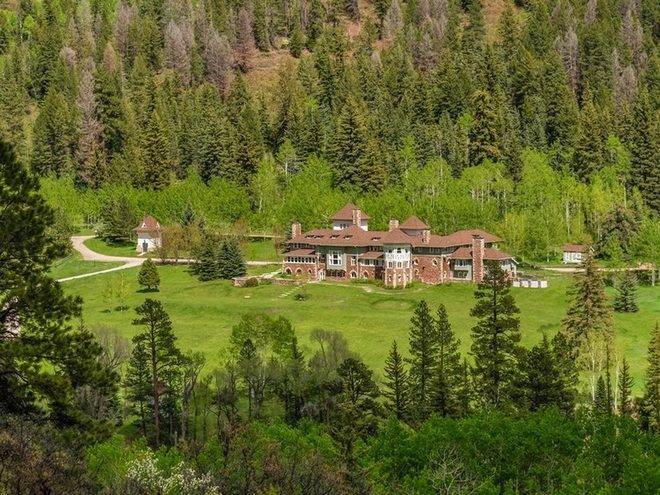 Redstone, Colorado, may not be synonymous with castles, but it is home to one magnificent manor certainly fit for a king or queen. 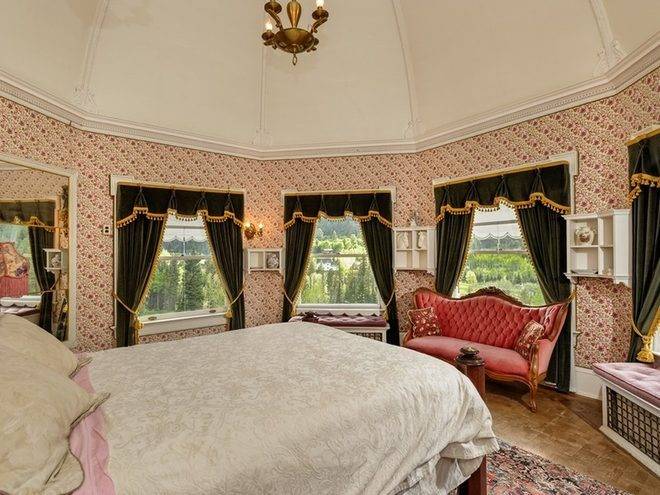 Known as the "Redstone Castle," this elegant estate is currently available for $7,499,000. The Tudor-style mansion was built in 1902. In it there are 42 rooms, including 24 bedrooms and 19 full bathrooms. The interior also features various pieces of European furniture, fireplaces made from both marble and sandstone, linen that had been stitched by hand, and walls of green leather. 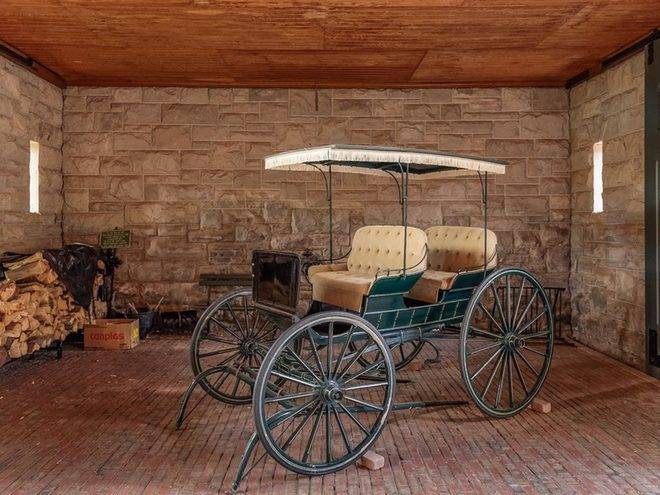 Nestled in the midst of mountains, cliffs, a river, and a forest, this property, formerly referred to as Cleveholm Manor, sits on just under 154 acres of land, and houses a gazebo, greenhouse, servants' quarters, gamekeeper's lodge, and carriage house. 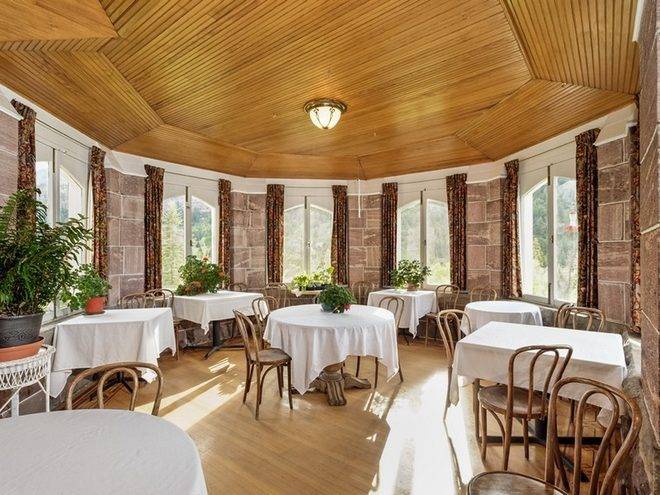 Redstone Castle was built by John Cleveland Osgood, the founder of Colorado Fuel and Iron Company, who was also responsible for establishing Redstone, Colorado. According to Curbed, not only had the likes of Teddy Roosevelt and John D. Rockefeller been visitors of Osgood's castle, but also the historic estate had been the backdrop for the film, The Prestige.