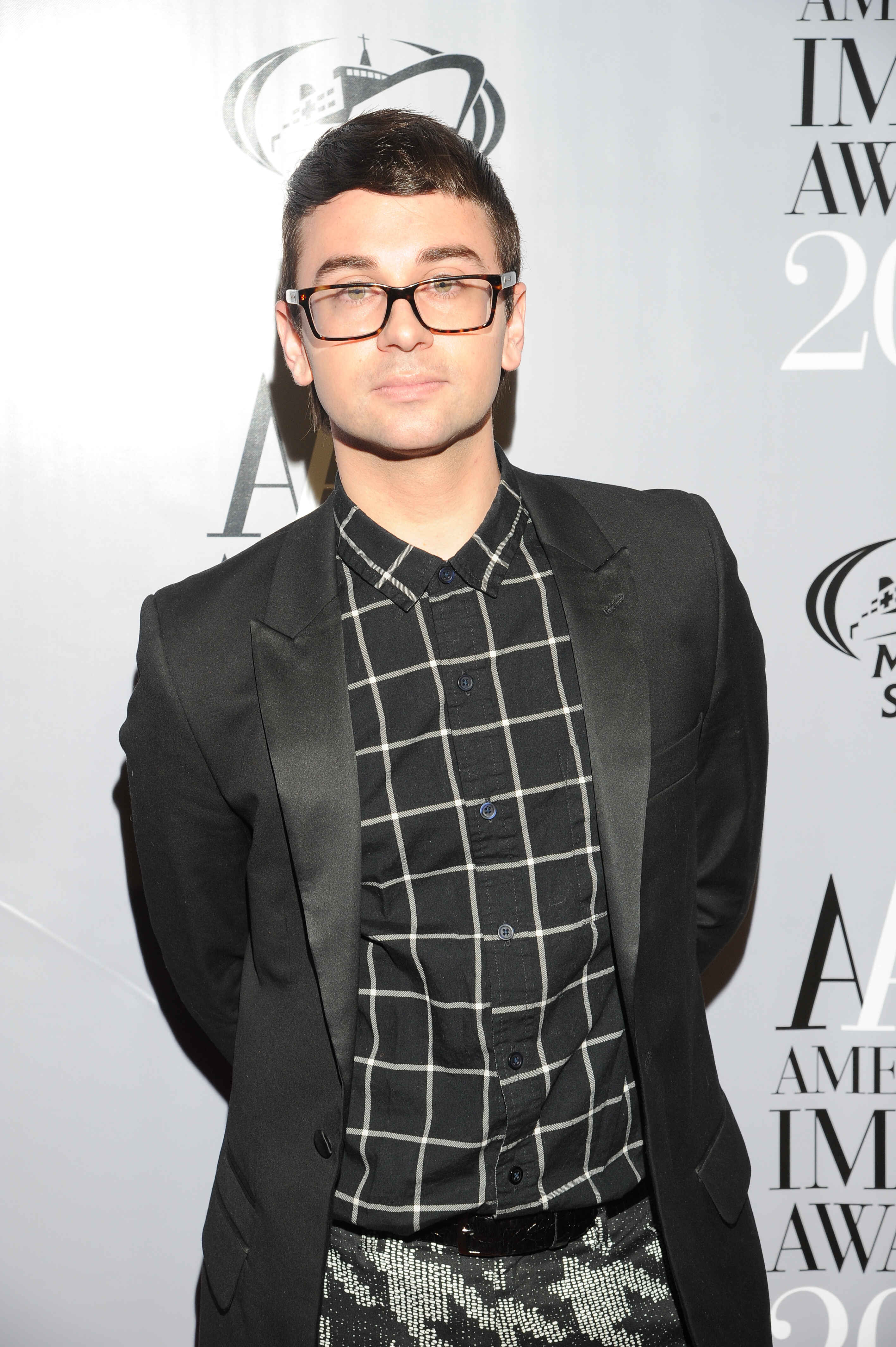 On January 5, Siriano, 35, revealed his new firm via Twitter and Instagram that wrote “New Interior Design firm, Siriano Interiors for 2021.” The social media post accompanied a picture of Siriano in a modernly designed room with the caption, “Here is a sneak peek of our midtown townhouse we just completed!”

After winning Project Runway, Siriano’s fashion career took off. Siriano’s fashion designs have been worn by global superstars from Angelina Jolie to Scarlett Johansson. Siriano’s fashion portfolio includes intimates, eyewear, home and bedding, and a beauty collection. In 2012, Siriano opened his first store in New York City. Siriano is also a member of the Council of Fashion Designers of America.