The Oklahoma City Thunder's Kevin Durant and the NBA's leading scorer is making a move for Miami. He won’t be dribbling next to LeBron and the Heat cohorts, but from his balcony’s view he can watch them pull in and out of their home court.  Mr. Durant recently dropped $1.825 million for a penthouse in the same building where on-court rival D. Wade keeps a crash pad. Although, chances are Wade won’t be keeping the condo once the lease is up since he acquired a $10.6 million Miami Beach spread.

According to The South Florida Business Journal, the 3-bedroom, 3,535-square-foot condo was sold to K. Durant Enterprises late last month. 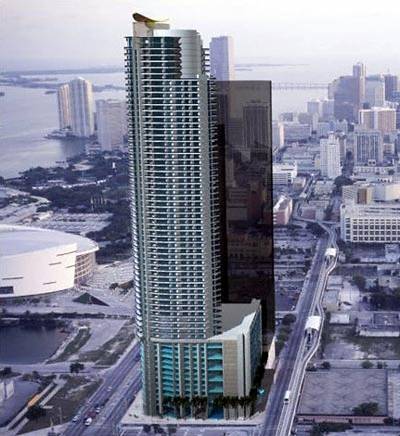 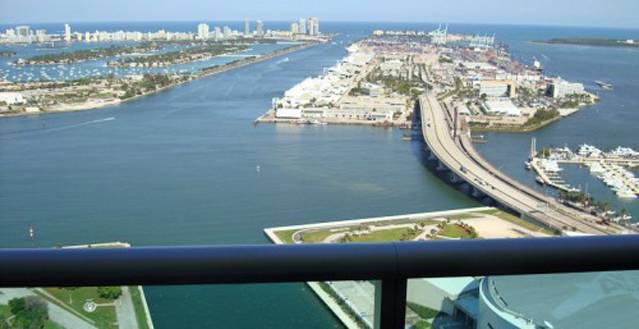 Durant, who is under contract with the Thunder until the 2015-16 season, purchased the 900 Biscayne Bay property from the developers of the building, Terra Corp.  The sleek and sophisticated units offer European kitchens with Carrara marble counter tops throughout the kitchen and baths, walls of glass, clean open spaces and expansive views of the surrounding city.