Heidi Klum and Seal have just listed their property in Beverly Hills for $6.9 million, which is actually $.7 million less than they paid for the house back in 2005. The 9,000-sqaure-foot home draws architectural inspiration from Europe and sits on a lush, twice-gated, four-acre estate. It contains such luxury amenities as a wood-paneled library, a glass-enclosed wine vault, canyon views, an art studio, a gym, large walk-in closets, and a stone terrace. Aside from the master suite complete with both his and hers baths, the home contains five more bedrooms—more than enough space to house the couple’s four children—as well as seven and a half additional bathrooms. 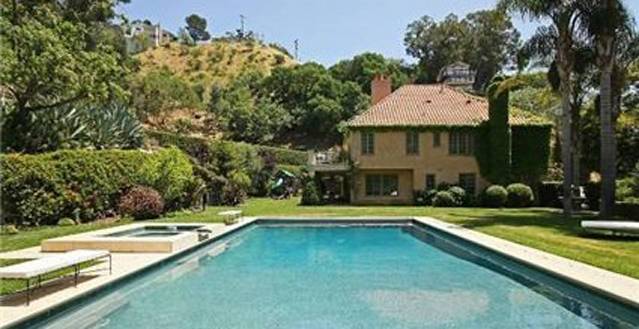 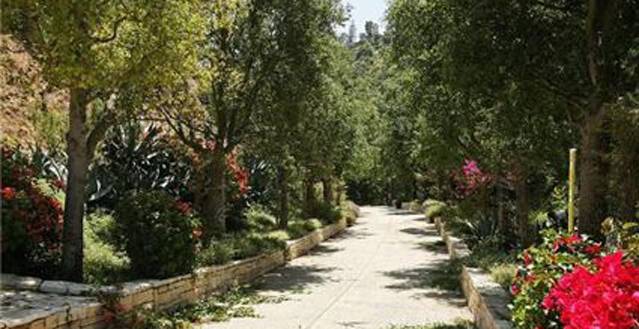 The couple has not announced whether they plan to buy another home at this time, but they did purchase a beautiful, 12,300-square-foot, Mediterranean-style home in Brentwood last December. The Hilton & Hyland agent who had the listing, attested that the house sold for significantly more than the asking price of $13.4 million.