After receiving a few additions, "Le Palais Royal," known to be one of America's priciest properties, is back on the market with a new asking price. The luxurious Hillsboro Beach, Florida estate, which was taken off of the market in September of last year, is now priced at $159 million. That’s a $20 million increase from last year’s price. 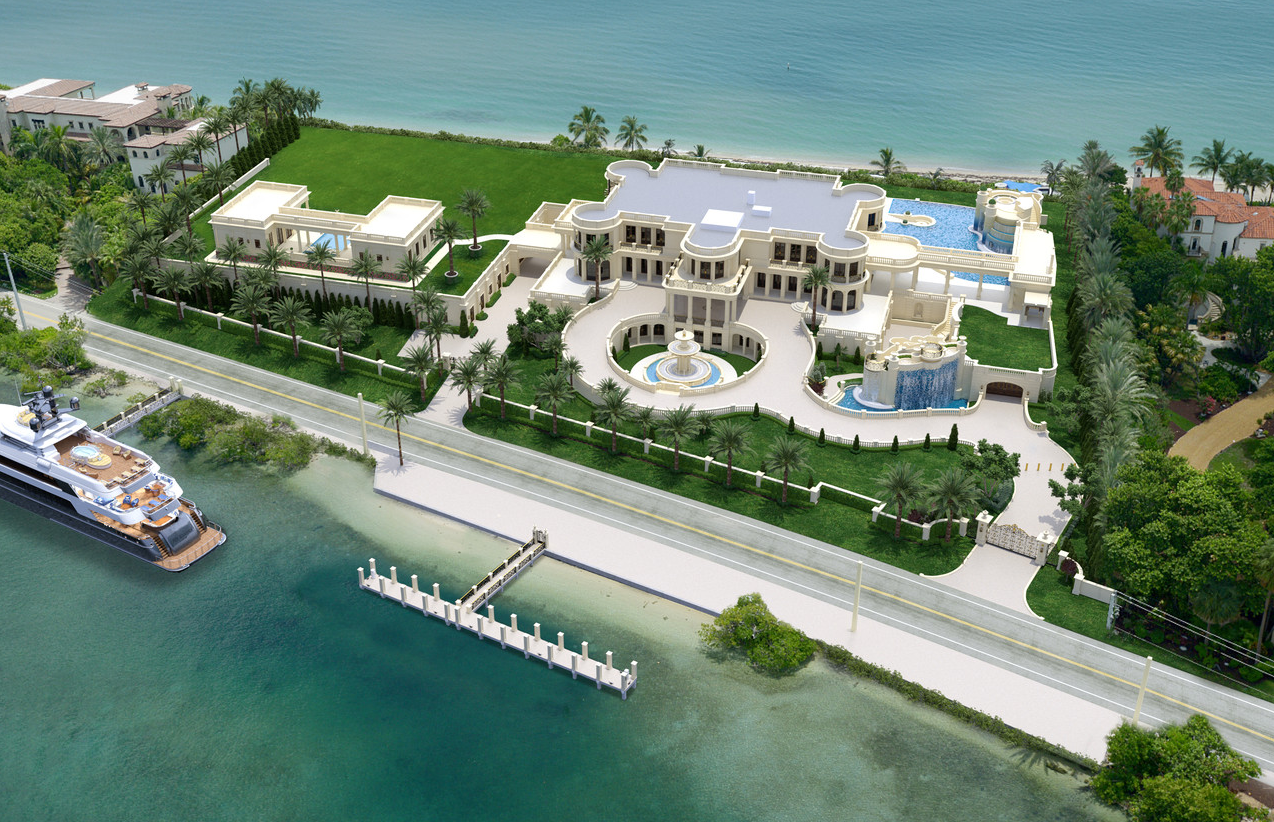 Described as “something completely different than what’s been done in America,” this mega-mansion is owned by Middlesex Corp.’s Robert Pereira, who had planned on using the estate as his residence, but has instead chosen to sell it. It was taken off of the market temporarily only because the renovations to the main house hadn’t yet been completed. 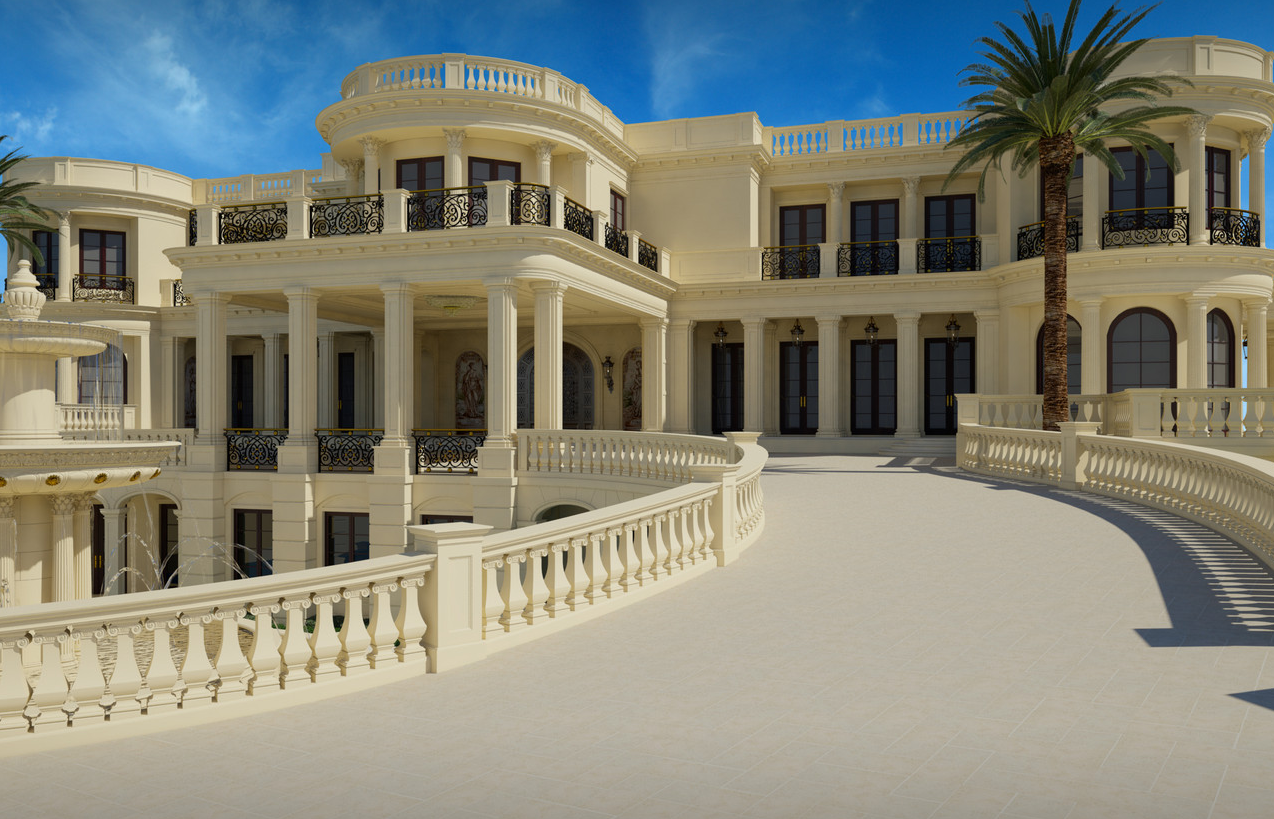 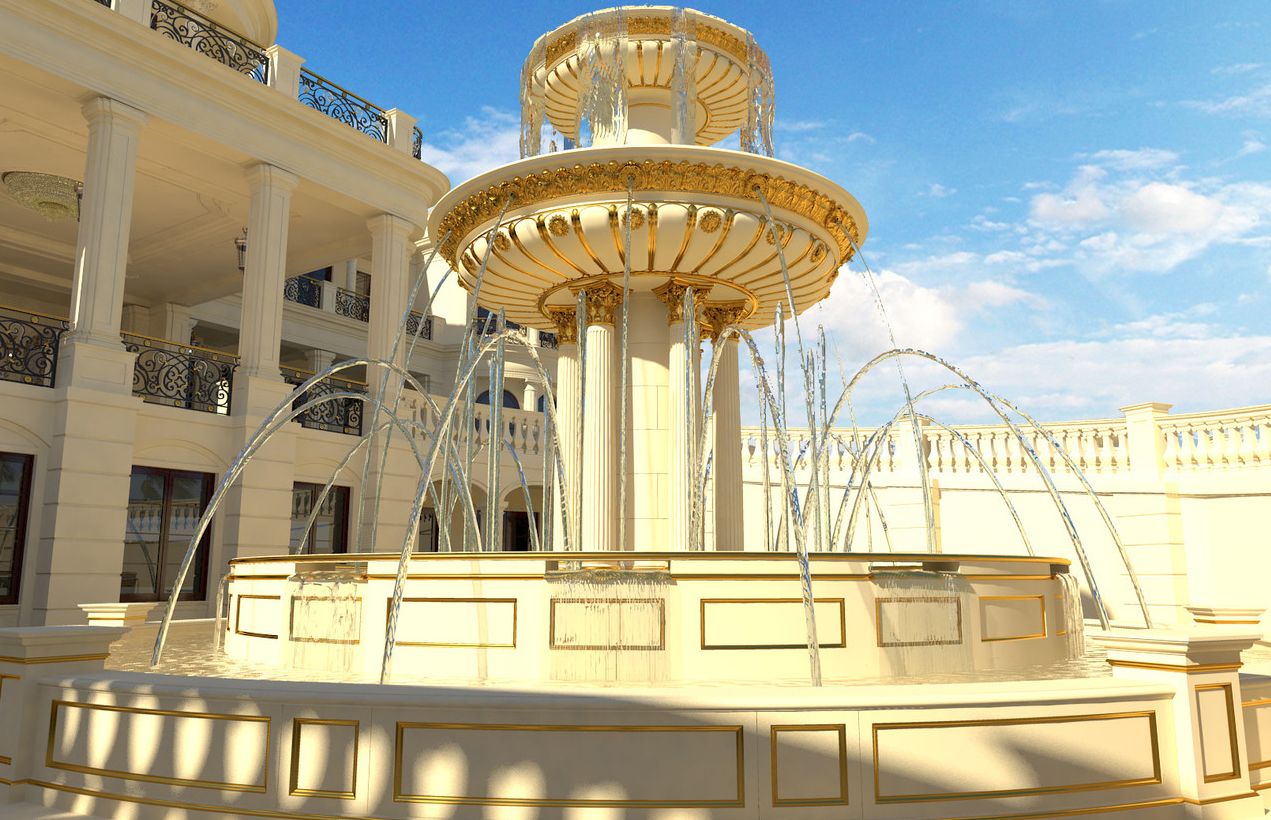 With designs inspired by France’s Palace of Versailles, this waterfront property is sure to offer the highest standards in luxury and quality. Once finished, there will be 11 bedrooms, a heated plunge pool, an 18-seat IMAX home theater, a wine cellar that fits around 3,000 bottles, a 1,300-gallon aquarium, six waterfalls, a $2 million marble staircase, and a balcony within the main house. There will also be a 30-car underground garage, and over $3 million worth of gold leaf throughout the Florida palace. 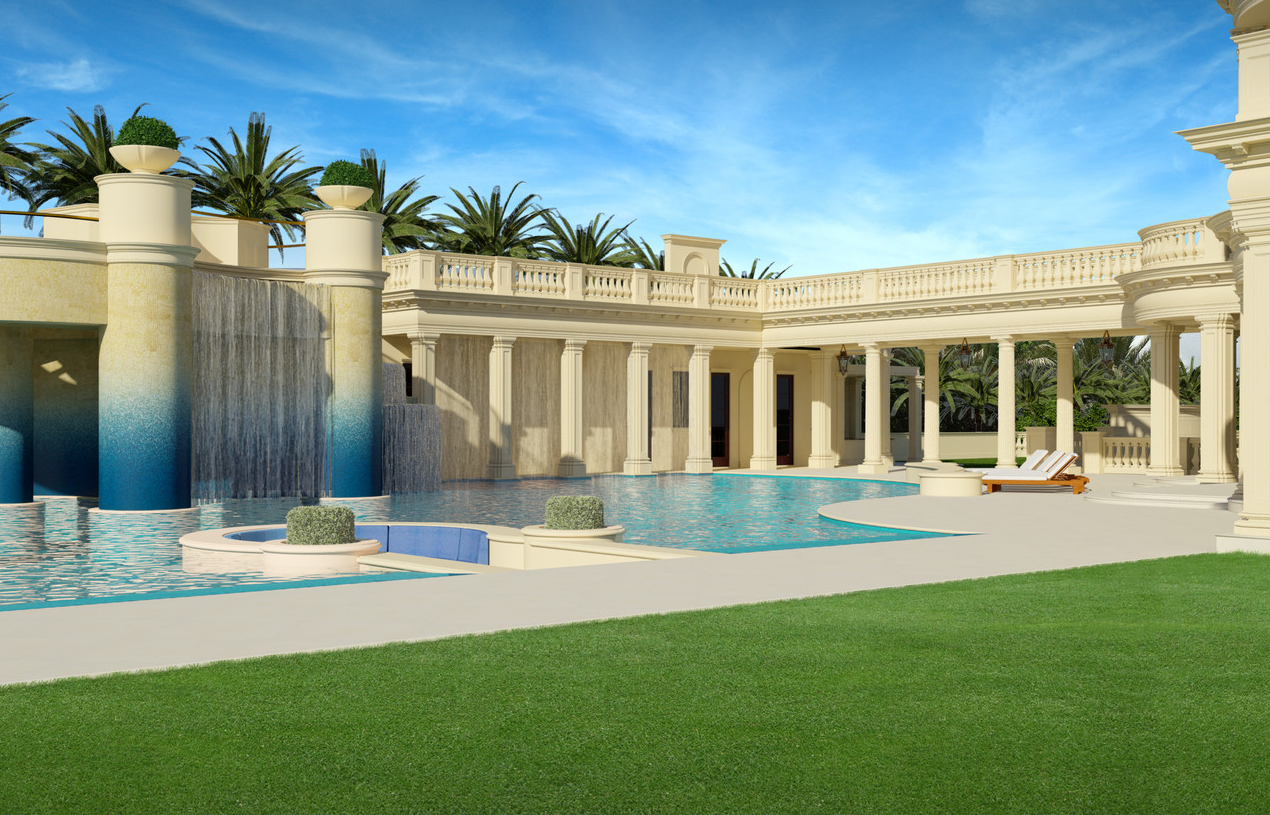 The entertainment center will be housed below the two guesthouses, which will share a pool, and will feature a nightclub, along with a go-kart course, an ice skating rink, and a bowling alley. 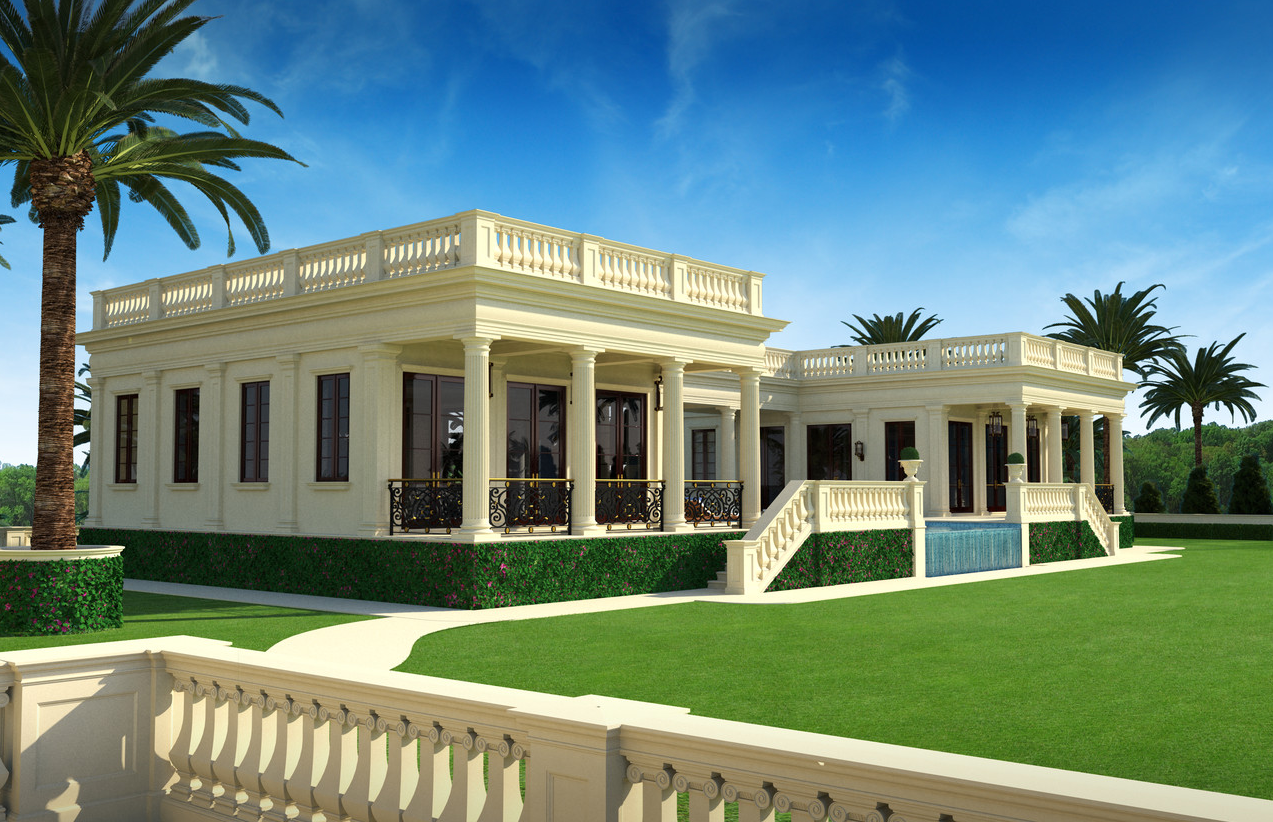 The construction on Le Palais Royal, which has been estimated to cost over $100 million, is set to be completed by 2017.