As the much beloved Art Basel Miami approaches, so does the debut of the city’s first auction house, Nader’s, presented by Gary Nader. Nader’s will open its doors Dec. 1 in conjunction with Art Basel Miami Beach, sponsored by Haute Living. The auction house will feature 110 to 120 lots of modern and contemporary art and will host 4 to 5 auctions annually and will be the largest gallery in the world with 55,000 square feet. And the timing of its opening is no accident. Nader felt that with Art Basel celebrating its 10th anniversary this year, the city’s art scene is finally ready for an high-end auction house. It’s also rare that a gallerist will open an auction house, since oftentimes it is the other way around. But Nader has always seemed to forge his own way in the art world. 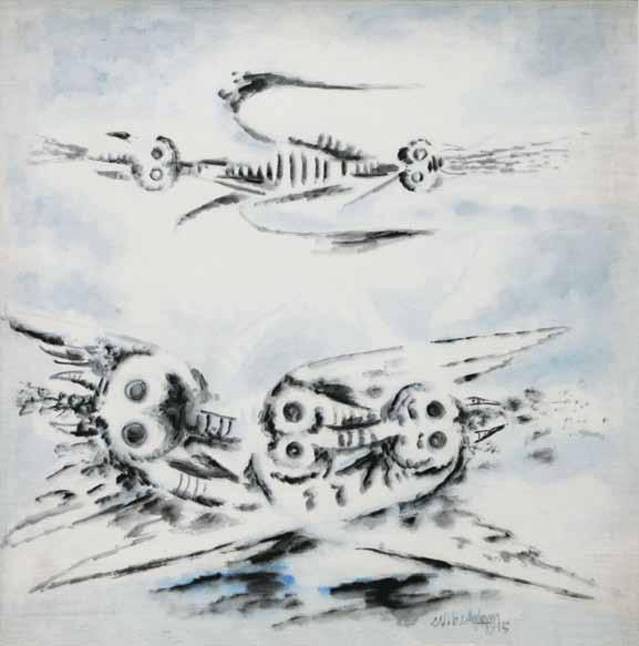 As owner of Gary Nader Art Centre in Miami, Nader is one of the most influential names in the art world today. His gallery, which represents some of the biggest names in the business, is the largest fine art gallery in the world with 55,000 sq feet. Nader opened his famed gallery in Miami 25 years ago with the expectation that the city would one day become a focal point in the art world. Although some tried to convince him to move to a city with a more thriving art scene such as New York or Paris, the pioneer in him saw Miami’s potential and decided to put roots down. 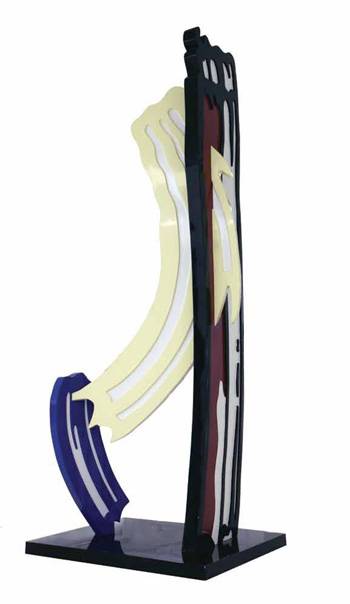 “I wanted to be part of a community that would grow with me,” he said. And it seems as through Nader and Miami have undoubtedly grown together. His gallery has become a beloved fixture in the Miami art world.

“I love Miami and I am so thankful,” Nader said. Nader said he always knew that Miami would become the art hub that is it today. With the 10th anniversary of Art Basel, one of the most celebrated art fairs in the world, Nader’s prediction seems to have come true.

Nader spent his childhood years enveloped in the art world at his father’s gallery, and had an upbringing that emphasized the importance of fine art. He learned from an early age to trust his aesthetic eye and instincts and hopes to pass along these values to future generations in Miami. 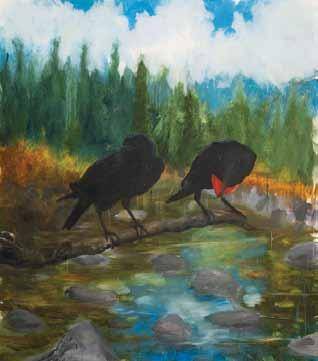 “Art is the soul of our city,” he said. “The more that people know about the arts, the more that our children and our society are going to benefit.”

Miami has long-awaited an auction house and Nader feels that without a doubt, now is the time. With its growing population and all the success of Art Basel it’s not hard to see why Miami is experiencing a cultural revolution. 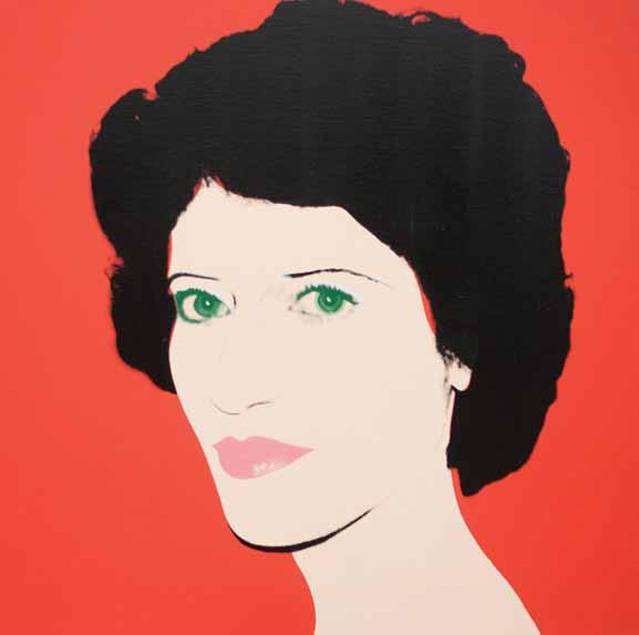 “We are a melting pot of some of the most interesting peoples in the world today,” he said. “The fact that we have great hotels and restaurants now, the fact that we are building a major art museum that we have Art Basel, the third largest skyline in the United States today and a lot of young people that are very interested in the arts, makes Miami ready for this auction house.” 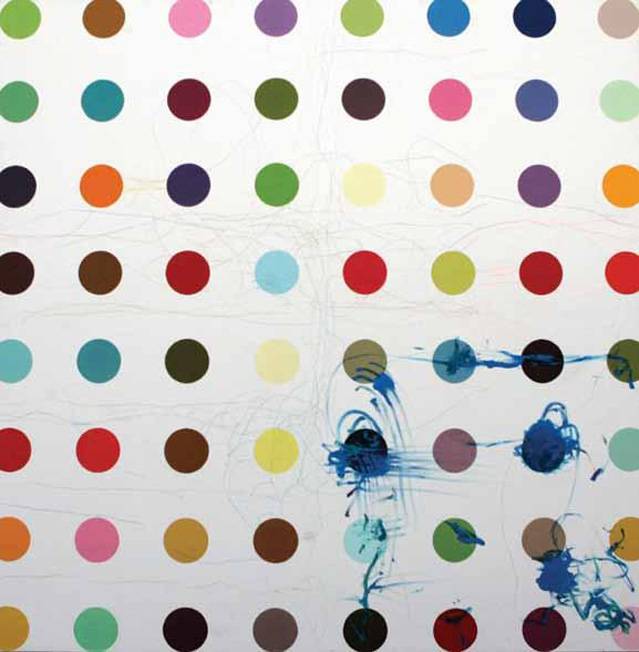 The plethora of new luxury apartments popping up all over South Florida that will also contribute to an influx of high-end residents, perhaps those that are interested in art. 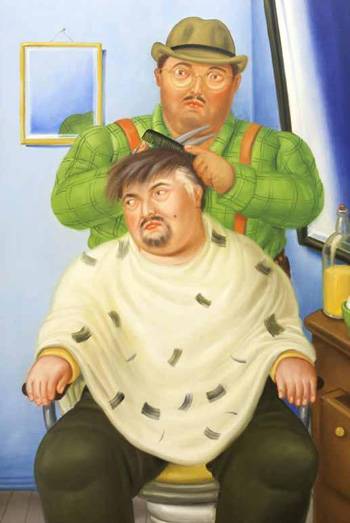 “We need to put some art in those apartments,” Nader said. His brand new auction house could be just the solution. And it won’t be his first foray into the auction world; from 1994-2003, Nader held a Latin American fine art auction in a hotel, which was very successful. But it wasn’t quite like owning his own auction space.

Nader’s boutique auction house will compete with the three major auction houses in the world: Sotheby’s, Christie’s and Phillips de Pury. Most major art auctions take place New York City and London, but the idea here is for Miami to join the ranks.

“This is the only major auction that is going to happen in the history of art outside of New York or London,” he said.

As far as the artworks that will appear in the auction house, Nader is not interested in big-ticket items. Rather, he wants to focus on works he believes in.

“I am not going to sell things just because they sell,” he said. “I’m going to sell things that I believe have substance. I don’t care whether a piece sells or not. That’s not why I do this.” In fact, Nader has curated this auction entirely by himself, without a team. He wanted full control of each piece that was selected. Part of the reason Nader emphasizes the importance of a well curated show is because he feels a responsibility to his buyers; he wants to steer them towards the right purchase. But he also encourages people to trust their instincts. 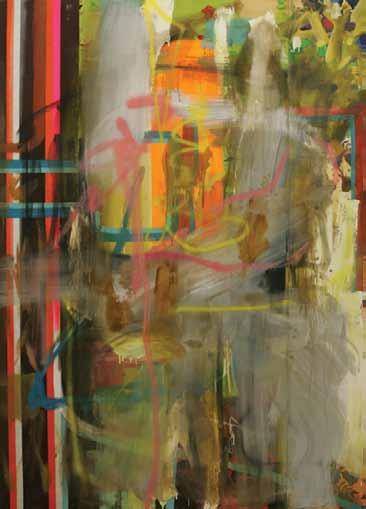 “ I know what’s good and what’s bad and what sells and what doesn’t. But the first thing that you have to know is what you like.”

Although Nader’s methods are a bit unconventional, much of his taste is anything but. This auction includes pieces by both modern and contemporary masters such as Pablo Picasso, Roy Lichtenstein, Damien Hirst and Martin Kippenberger. Another high-profile name to appear in the auction is Fernando Botero. Botero is a personal friend of Nader’s and also happens to be one of his favorite artists. Their close relationship both personally and professionally is a demonstration of Nader’s dedication to what he does. “We’ve been extremely successful with him,” he said. “I’ve seen him grow, he’s been in every major museum in the world and he commands great respect.”

Future plans for the auction house include luxury items of all kinds from wine to cars to watches. The auction house wants to branch out into other markets in order to expand its power. Nader plans to call in the experts from many of the different luxury markets to help him curate items outside of the fine arts. Also, the auction house plans on nurturing the new international art markets that have been arising in the last few years, such as Russia, China, Latin America, India and the Middle East.

“I only offer things that I would hang in my house,” he said. And it’s this kind of strategy that has kept Nader as a fixture in the art world for more than 25 years.