Architectural Trends: How Luxury Residences Are Reimagined Through Hotel-Branded Condominiums

For wealthy buyers, an illustrious hotel-branded residence offers confidence, allure, and the enticing appeal of a world-renowned name. The concept of branded residences may well have begun in the 1920s at the Sherry-Netherland Hotel on New York’s Fifth Avenue. 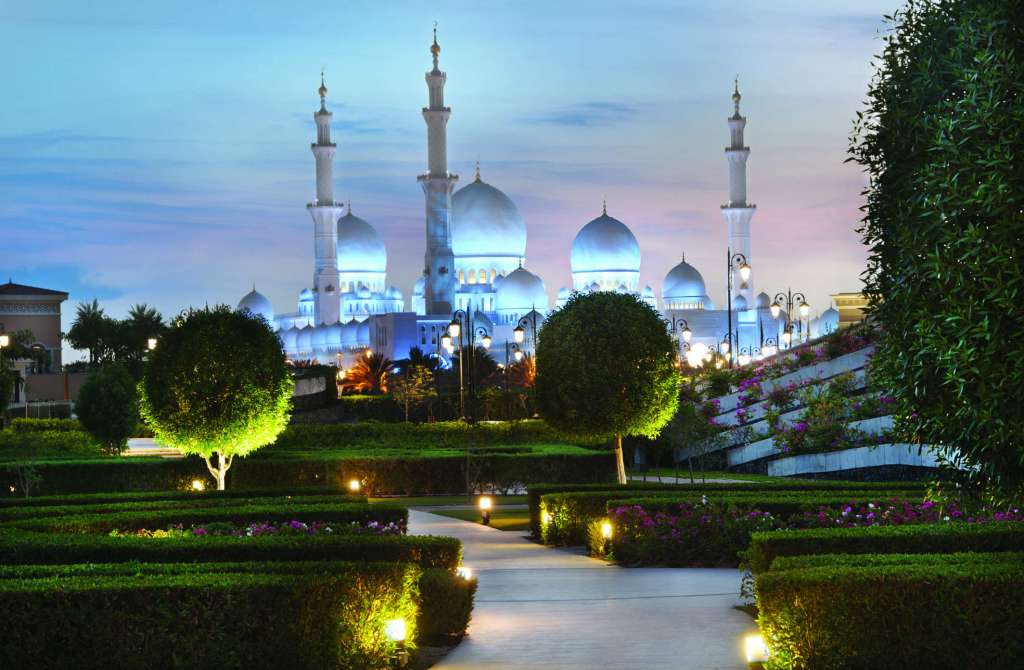 But the branded residence market, as we know it today, only caught fire in the 1980s. During that era, Four Seasons Hotels and Resorts, a Canadian-owned international hospitality brand, sold out its Boston hotel condominiums and expanded globally, eclipsing its portfolio with Asia-based Regent Hotels in 1992. Ritz-Carlton followed suit, launching additional lodgings in North America. With more than 50 locations between them, these two luxury brands dominate the market today.

Leading hotel operators, such as Starwood, Fairmont Six Senses, Banyan Tree, W Hotels, Shangri-La, Taj, Viceroy, and Mandarin Oriental rushed to join the band in the 2000s. Now, with a total of 62 hotel-branded residences in existence, Trump, Waldorf-Astoria, JW Marriott, Hyatt Regency, and Armani are among those most recognized internationally. The number of luxury hotels that offer residency increased tenfold from 2000 to 2012, according to Piers Brown, CEO of International Hospitality Media. He predicts that designer brands will emerge as competitors or collaborators with established hotel brands. “Hotel-branded residences are just like other residential property, but better,” notes Christine Gray of Luxury Travel Magazine. “They are located in the same building as a hotel or on the property of a luxury resort and enjoy the services, amenities, and social aspects of the hotel environment such as spas, fitness centers, restaurants, and bars. Properties usually allow owners to rent its residences through an optional rental program through the hotel for additional income.” North Americans best represent the trend, although pockets of the sector have spread to parts of Europe and the Middle and Far East, according to Brown.

Stefan McHardy, attorney and Realtor of EWM Realty International, points to various valid reasons for the acquisitions, such as assurance of quality in construction, 24/7 access to top-notch five-star hotel services and facilities, the “lock up and leave” option, as well as a secure environment. Piers Brown opines, “There is a shift towards the ‘be yourself’ attitude, hassle-free convenience, privacy, security, and prestige offered by branded residences,” all of which is alluring.

Most observers point to the prestige being offered––the glitz, glamour, and bragging rights of the premium gold name. “I can certainly see the allure of living in such luxurious amenities daily,” says McHardy. “And many people do, but at a price. The key is to get the most out of what you are paying for.”

Established hotel brands aren’t the only ones lending its illustrious names. Bulgari, Versace, Moschino, Armani, and other designer brands are providing its imprint, too. In addition, top designers Anouska Hempel (a pioneer of the concept), Philippe Starck, Marcel Wanders, Jade Jagger, Kelly Hoppen, and Candy & Candy have recognized a strong growth sector in this market, offering branded-serviced apartments in the United States, London, and Singapore. 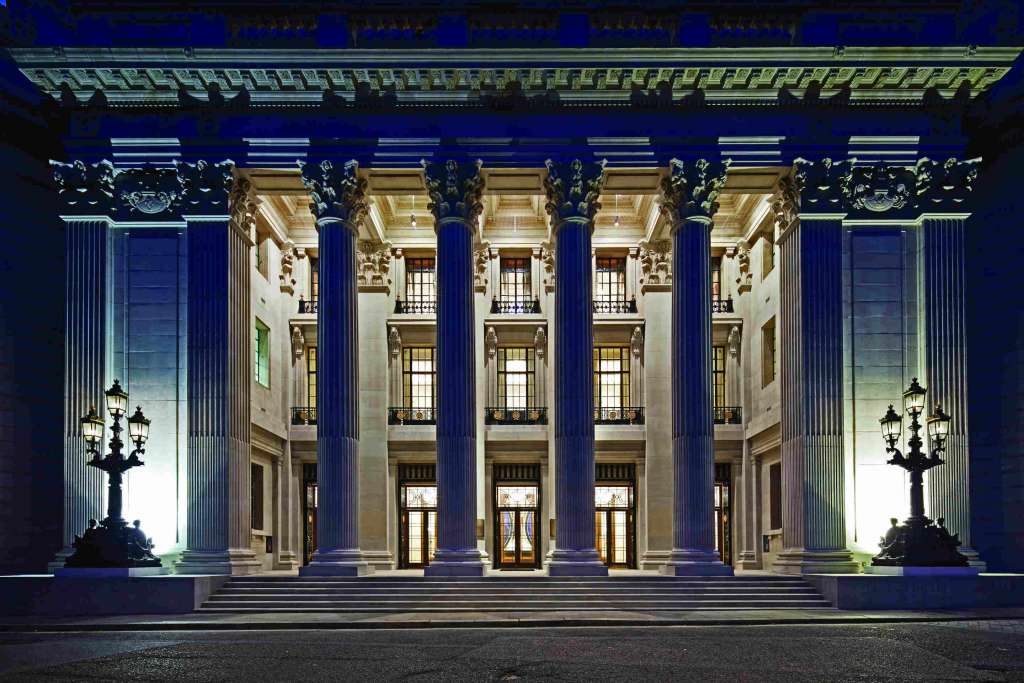 The Trump Tower is one of the most well-known, and certainly topical, of all branded residences. Eric Trump, the Trump Organization’s executive vice president of development and acquisition, had visited Trump Tower Manila, the first in Southeast Asia, with his construction team in summer 2015. The result was a 56-story building designed by award-winning international architectural firm Broadway Malyan. “By bringing the Trump brand to the country, Century Properties is introducing a global standard of excellence, quality, and high luxury, making it a new international destination for luxury living,” Robbie Antonio, Century Properties managing director and the development’s project head, said at the time.

All brand owners set rigid guidelines and design specification to developers so that they accurately reflect their brands down to the smallest details. Up-and-coming luxury branded residences, for instance, are now also offering cuisine by celebrity chefs and emphasizing its eco/green credentials, along with high floors with breathtaking views. Unit sizes are generally larger than non-branded equivalents, especially in comparison to European standards and reflect the trophy positioning. 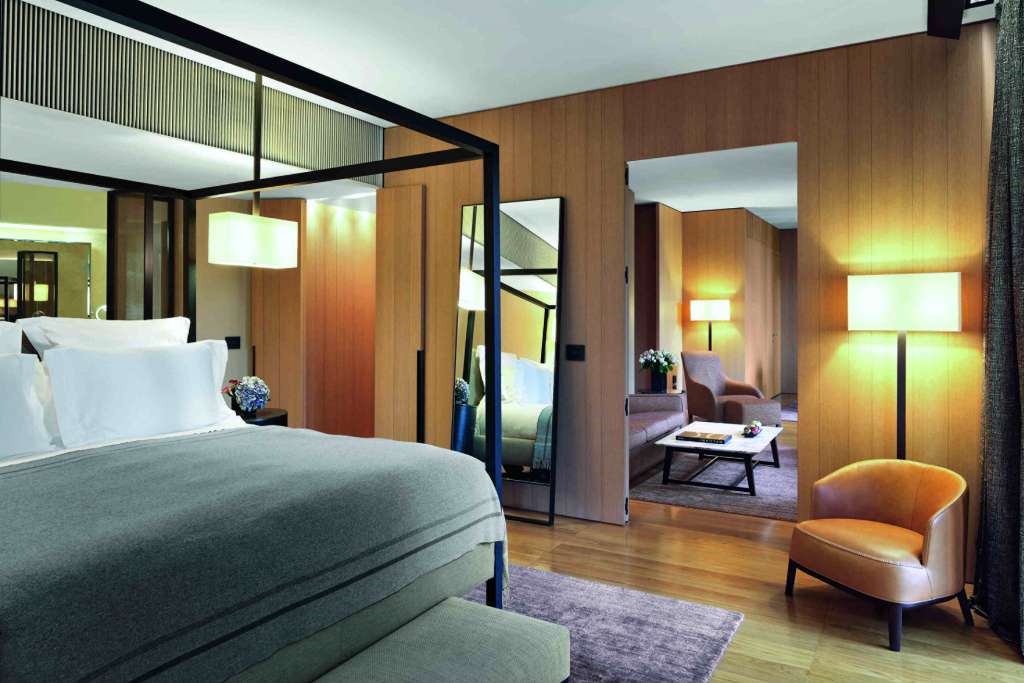 The design process is actually becoming harder than easier as developers find that newer high-end homebuyers are seeking intellect and soul rather than merely aesthetics. And expectations are rising. A recent article on luxury brand experiences published by Luxury Society said, “They want cool, they want fun, and they want experiences.” 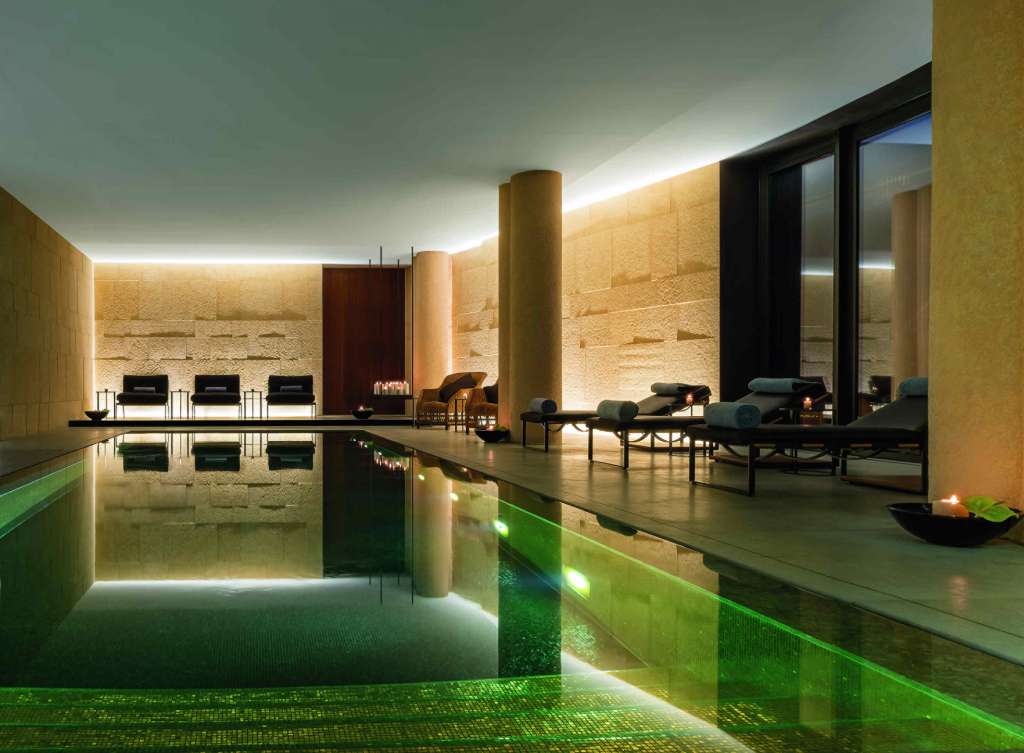 The accent is on personalization and interiors that tag the buyer’s lifestyle and wrap around emotion and feelings. In short, the branded residence perfectly merges architecture, interior design, and lifestyle, delivering to the pitch. Branded residences can have its downsides too, such as costly monthly fees and regular renovation costs. “Since hotels, especially on the high-end brands, like to keep their properties looking better than the competition, they tend to undergo renovations and upgrades more often,” says Stefan McHardy.

Despite these limitations, branded premiums make good money for developers. A 2016 report by Graham Associates finds that they drive sales in the upper-end market by 30 percent, maintain resale value, and deliver higher rental returns because there are fewer voids in the rental season. These findings were confirmed by a 2012 Knight Frank research, which found that branded properties around the world sell 20 percent to 30 percent more than non-branded equivalents. Examples include Four Seasons at Clearwater Bay on Barbados’ much-sought-after Platinum Coast, or Palazzo Versace and D1 in Dubai. A strong brand holds value regardless.

“Hotel-branded residences give owners trophy status where they can boast that ‘The Ritz, the St. Regis, or the Four Seasons is my home,’” says Christine Gray. “They represent high-quality architecture, interior design, and construction quality in very desirable urban or resort locations.”

There is little doubt that branded resorts are gaining traction around the world, more so in North America and less in Europe, although London grabs a huge piece of the trend. The sector is on the upswing with more developers and types of hotels joining the horde. Developers are also offering a greater range of design and quality, and the concept is spreading to more destinations. Customers’ requirements and desires have shifted, too, and developers are keeping pace with them.

“With global wealth increasing, there will be more buyers for luxury real estate,” adds Gray. “Hotel-branded residences have stronger resale values because of the value of a global brand, so they are positioned to outperform the prices of the non-branded property market.” For investors, “Overall, hotel ownership and living can have many perks,” says McHardy. “And for investors, despite the expensive upkeep, the income potential is immense, if you negotiated a good deal at purchase.” Branded residences may be the deep-pocketed property investment of the future.