Three years after the passing of acclaimed celebrity chef Anthony Bourdain, his former Time Warner Center apartment in New York City has been relisted on the rental market at $12,000 per month. 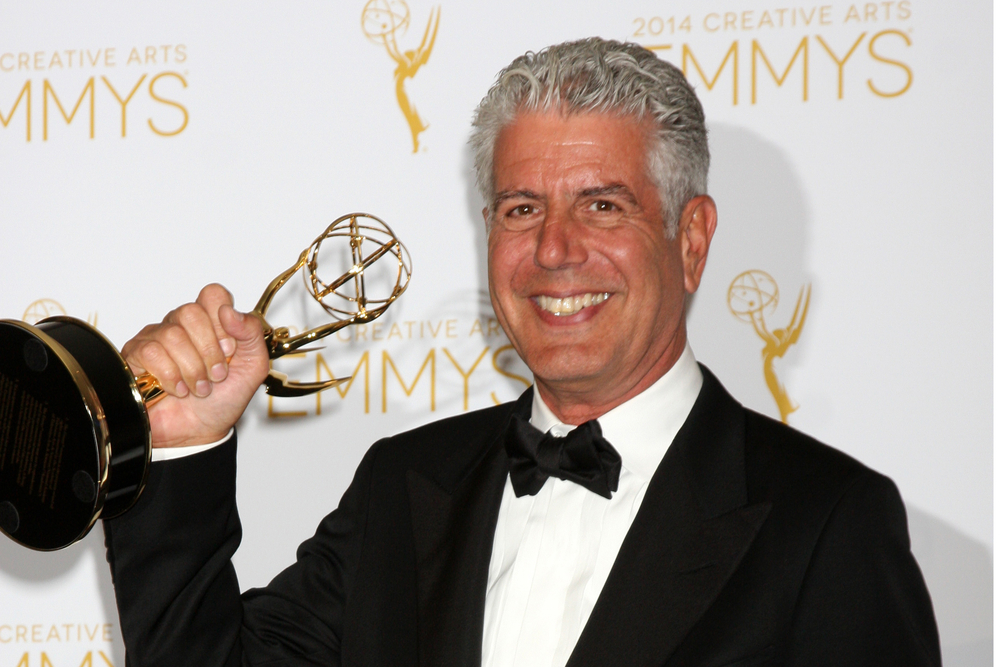 In 2016, Anthony Bourdain first rented the luxe Manhattan apartment for $13,000 per month. The space became home to the travel documentarian for two years until his unfortunate passing in June of 2018. A mere two months later, the celebrity chef’s former residence was placed on the market at a price of $14,200 per month. The space was rented out only a month after its listing. However, three years after Bourdain’s passing, the residence is once more being listed on the rental market. This time the home is being offered at a reduced price of $12,000 per month. Bourdain also owned an Upper East Side apartment with his then wife Ottavia Busia that sold for $3.3 million about a year after his passing. A documentary film revolving around his life titled "Roadrunner" is set to be released on July 16.

Located at the Time Warner Center at Columbus Circle, now known as the Deutsche Bank Center, Bourdain’s former apartment spans 1,200 square feet and includes two bedrooms and two bathrooms. As one of the top luxury condominiums in Manhattan, the residence features top of the line amenities and panoramic views of the dazzling cityscape and scenic Hudson River. The interior space offers floor-to-ceiling windows, ultra-modern kitchen appliances, and an expansive closet. The building amenities include a full-time doorman, concierge service, health club, spa, lounge, screening room, landscaped sundeck, and private garage. The apartment is perfectly located in the heart of a bustling Manhattan neighborhood and home to some of the most coveted stores and restaurants on the island. 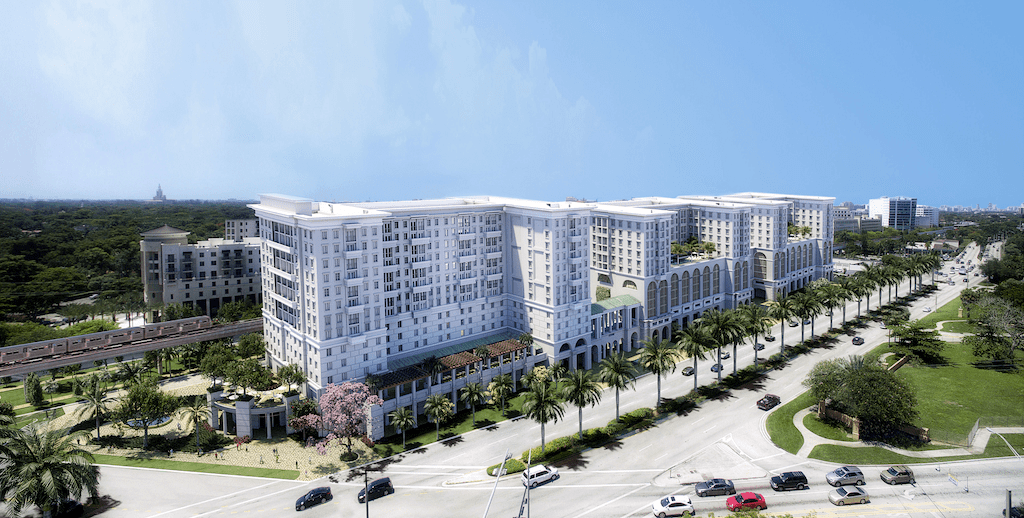 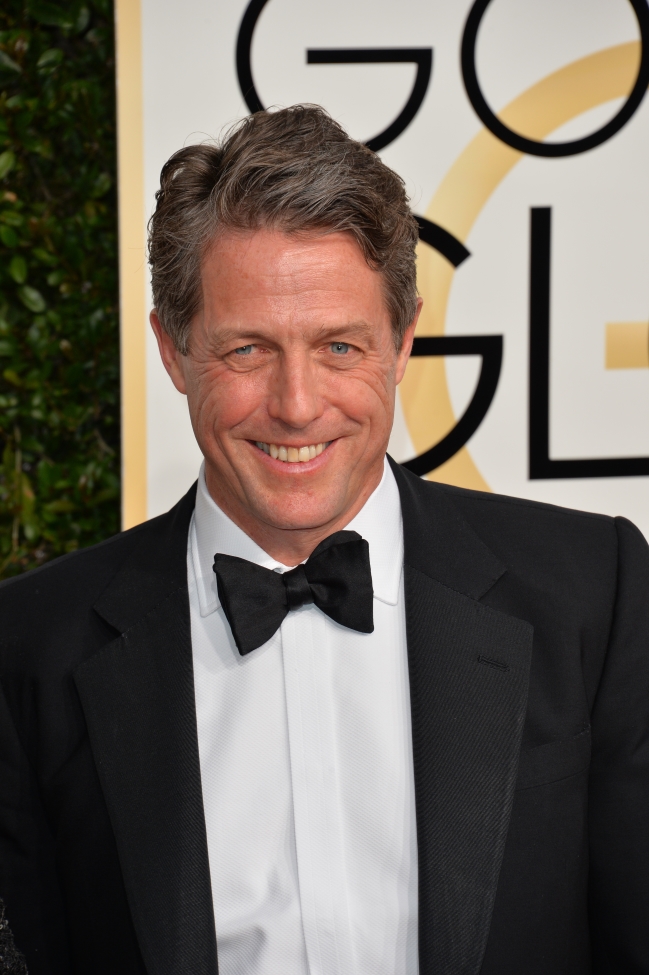