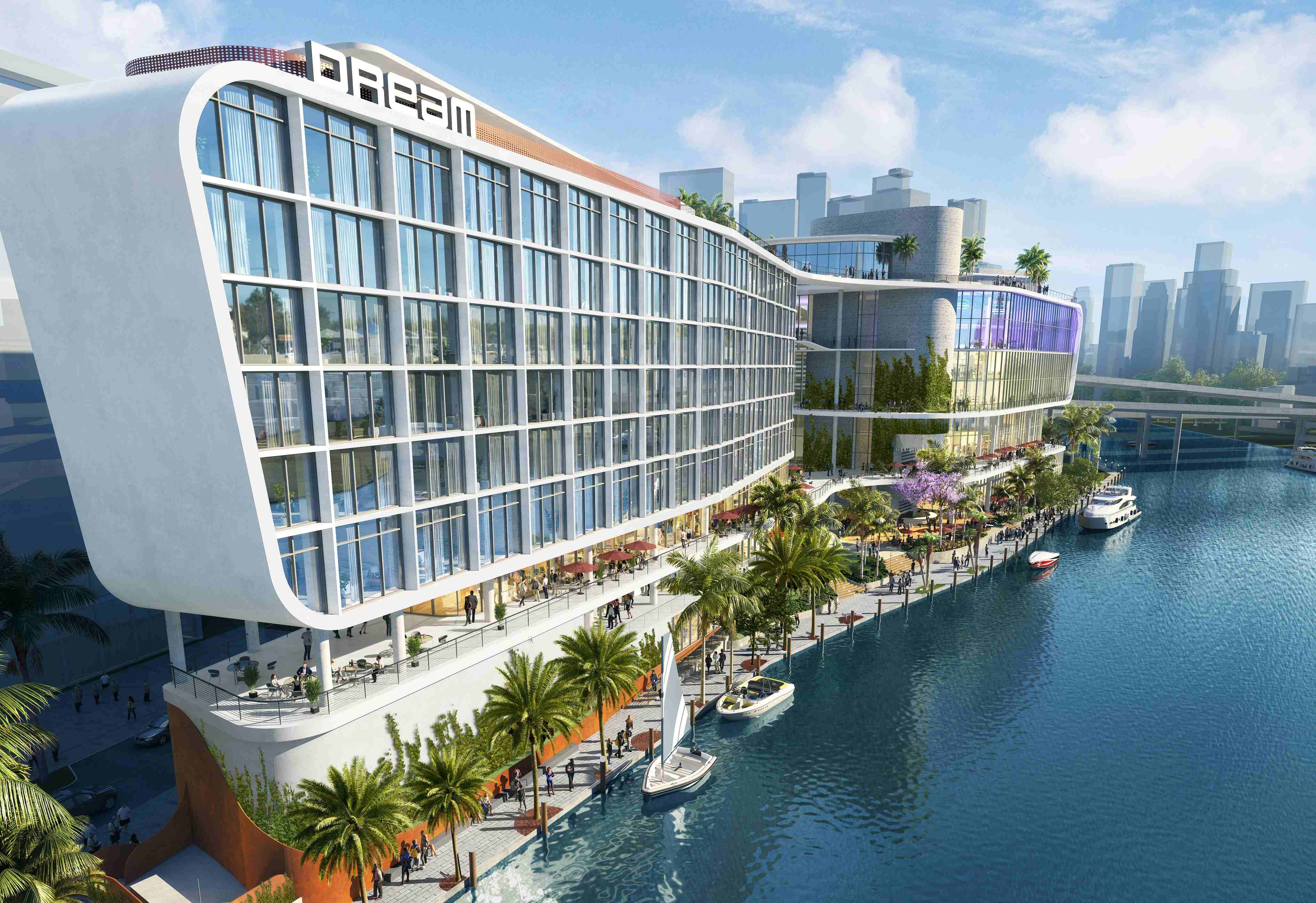 New developments are hitting downtown Miami including the newly announced "Riverside Wharf" project which will also involve a 165-key Dream Miami luxury hotel by Dream Hotel Group. This world-class waterfront destination will be a new paradigm for the city's entertainment and hospitality industries. The 1.5 acres, two-tower project is being developed by MV Real Estate Holdings and Driftwood Capital and will also include a world-class nightclub, a rooftop day club with two pools, banquet halls, event spaces, and a private marina capable of accommodating megayachts.

“Riverside Wharf will be a destination for entertainment unlike any Miami has seen, bringing together world-class entertainment and hospitality offerings to a unique waterfront destination with direct Intracoastal access to the ocean,” said Miami developer Alex Mantecon of MV Real Estate Holdings. “We are excited to finally bring to fruition the dream and vision Miami has had for its riverfront entertainment district which until now has historically sat vacant and underutilized.” 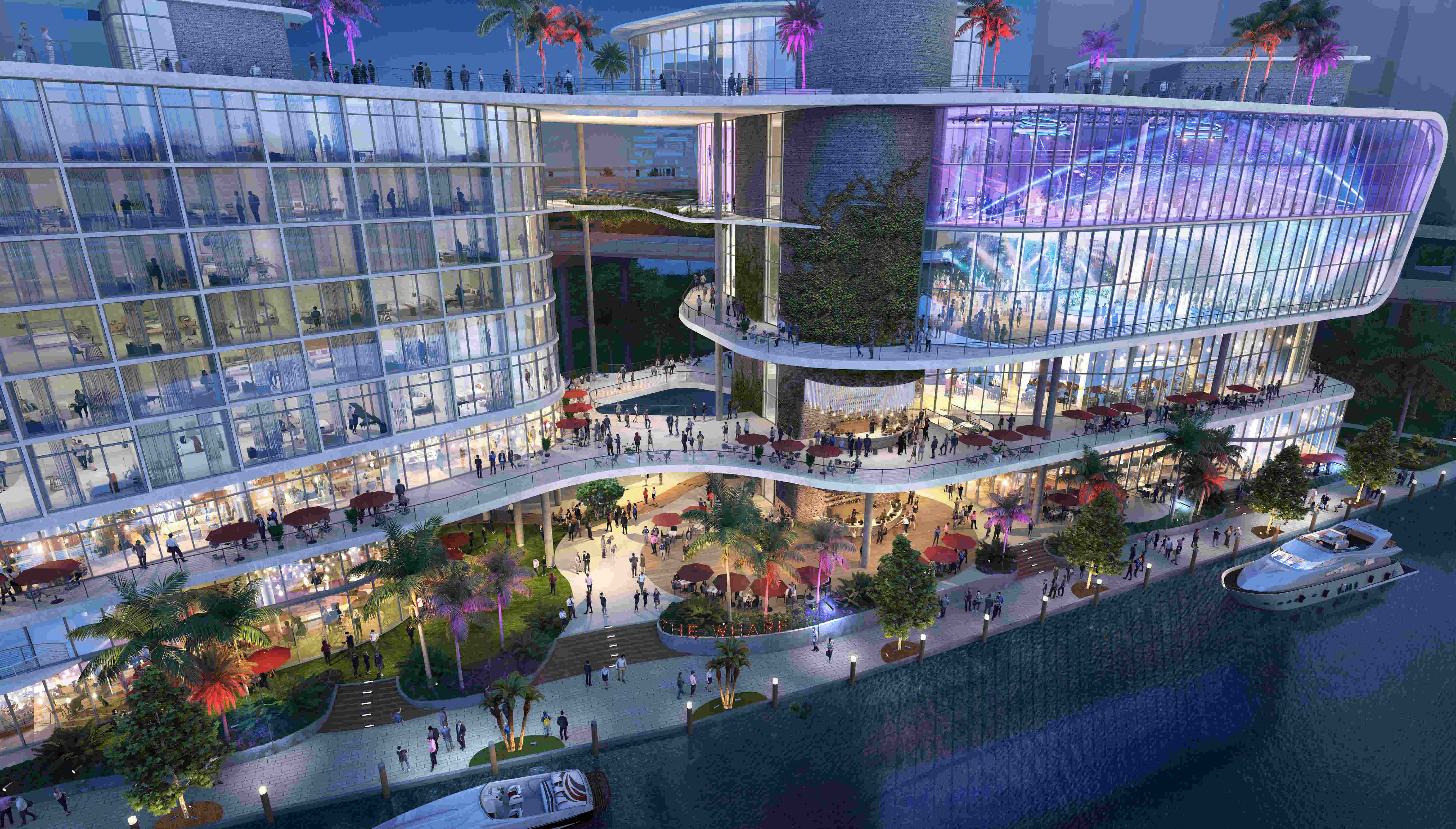 This project was announced by MV Real Estate Holdings in conjunction with Driftwood Capital, one of the country’s leading hospitality sponsors. When complete, the $185 million mixed-use development will anchor the developing Miami River District, one of Miami’s fastest-growing downtown neighborhoods with direct Intracoastal access to the ocean.

Riverside Wharf will transform the storied Miami River district while paying homage to the historic fishing culture of the neighborhood by celebrating the area’s beloved Garcia’s Fish Market with a pop-up seafood market on the grounds, where locals can get the freshest catch daily. 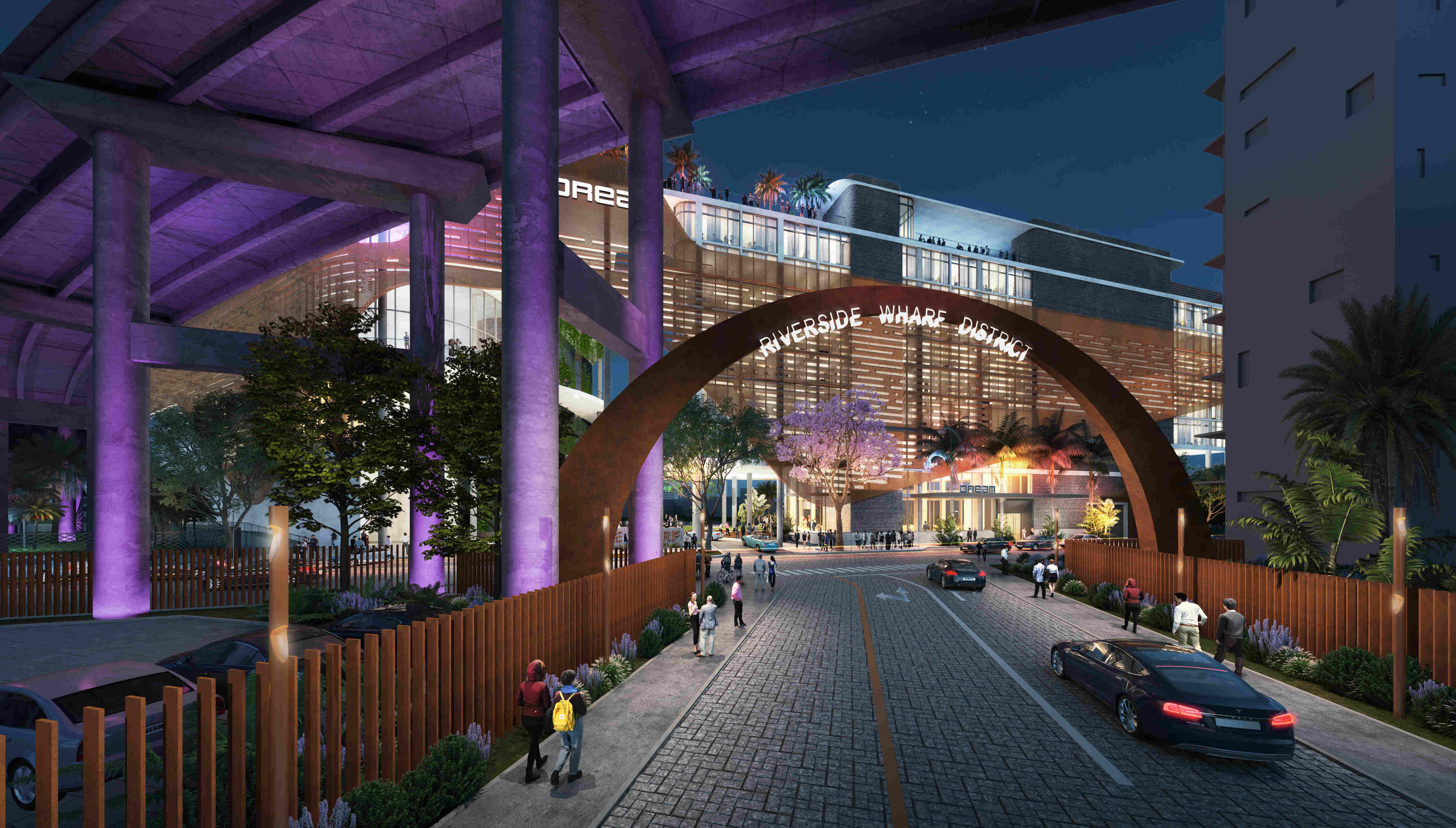 “Miami is a top international destination for world-class hospitality and entertainment, and continues to set the bar with exciting new experiences for travelers unlike anything else in the world,” said Mayor of Miami Francis Suarez. “Dream Miami at Riverside Wharf will be an unparalleled development in the heart of Miami for visitors and locals alike, and I couldn't be more excited to see it launch."

The development is slated to break ground in 2022 and be completed by 2025. It is designed by Jon Cardello of Cube3 architects with landscape design by Savino-Miller Design Studio and is sure to be a welcome addition to beautiful downtown Miami.