Willa Ford Dishes On Upcoming Premiere Of ‘Flip It Like Disick’ 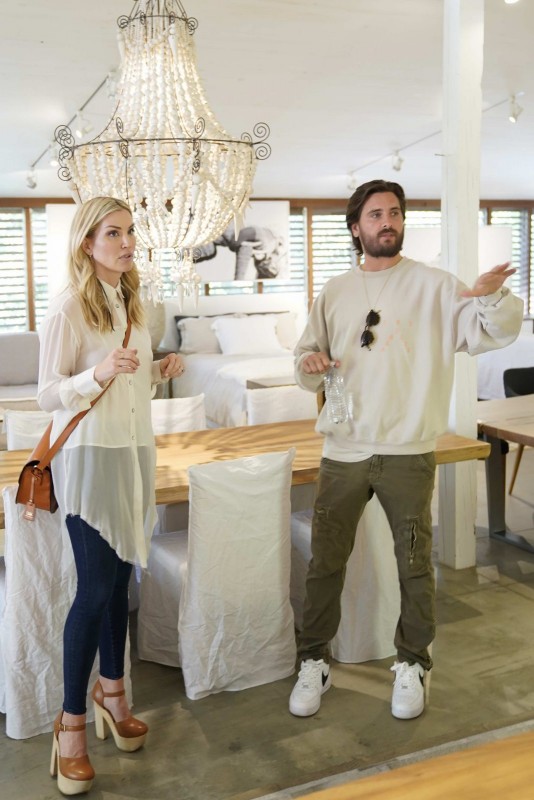 Willa Ford has cemented herself as one of the premier interior designers in the country. Formerly a pop star and later turned interior designer, Ford was always fueled by her love of design. Transforming from a passion to a full-blown career, she eventually realized that this was her true calling, subsequently creating the L.A.-based WFord Interiors.

Now, Ford and her team will be coming to your TV screens very soon, as she stars alongside Scott Disick (aka @letthelordbewithyou) in their new real estate and luxury renovation series, Flip It Like Disick. The new series is set to premiere on E! on Sunday, August 4th, followed by Khloe Kardashian‘s Revenge Body. Through the series, viewers will get to watch Willa, Scott and his team transform home projects for celebrity friends and family, as well as an astounding multi-million dollar property remodeling in Los Angeles, which will span the duration of the season. The audience will get to learn what exactly goes into flipping a home and watch both Ford and Disick’s skills come together to create magic (and some entertaining television!).

Here, Haute Residence sits down with Ford to discuss what we can expect from Flip it Like Disick, how she got started in design, what it was like working with Disick on the new series and her top interior design hacks.

HL: Can you tell us how you got started working in interior design?

WF: So, it’s interesting, I’ve always had a passion for it—I think a lot of people are born with different talents whether they invest in it or not. I was living in Texas and was working with a designer on my home and we had the best time, she was an absolute mentor to me and she just kept saying, ‘you don’t really need me, you can do this,’ and I think in that first moment the seed had been planted for me. I eventually moved back to Los Angeles and I was acting but I just came to a place where I wanted to be in control and set my own destiny and not wait for somebody to tell me yes. So, I started by doing small projects for free and then went up to the next size projects and I can say that I was extremely fortunate that my network provided really high-end clients really fast and before I knew it I developed a full clientele where I needed a team of employees. It’s fulfilling me in such an amazing way. I feel like this is probably what I was supposed to be doing from the beginning.

HL: How would you describe your personal design style?

WF: I call my design aesthetic high-low luxe. I’m a firm believer in mixing high-ends and lows. I don’t think every little piece needs to be expensive in a home and I also don’t think that a home is finished when everything is cheap. I enjoy being green and finding the right middle. You can invest in one special piece. You can’t invest in the whole house, but you can still make it look great by complementing expensive items with cheaper ones. Just like fashion! The home and the fashion industries are so incredibly wasteful and when you start doing the research, I think we’re finally going to move into a place of understanding. Secondhand is not a poor thing to do, it’s actually fashionably resourceful.

HL: How have your travels influenced your work?

WF: Incredibly. Because I was so fortunate from my pop career, I’ve stayed in some of the nicest hotels and visited some of the most beautiful countries in the world. I’ve been lucky enough to have been exposed to many different parts of the world. I think it was such an incredible influence to really just understand different cultures and how their tastes are reflected in modern design. I also think it helped me prepare for getting to know different clientele. I love how we’re so diverse in our company as far as where our clients come from. These different cultures all effect the way they want their homes designed—what colors you can use, themes, antique elements and more. 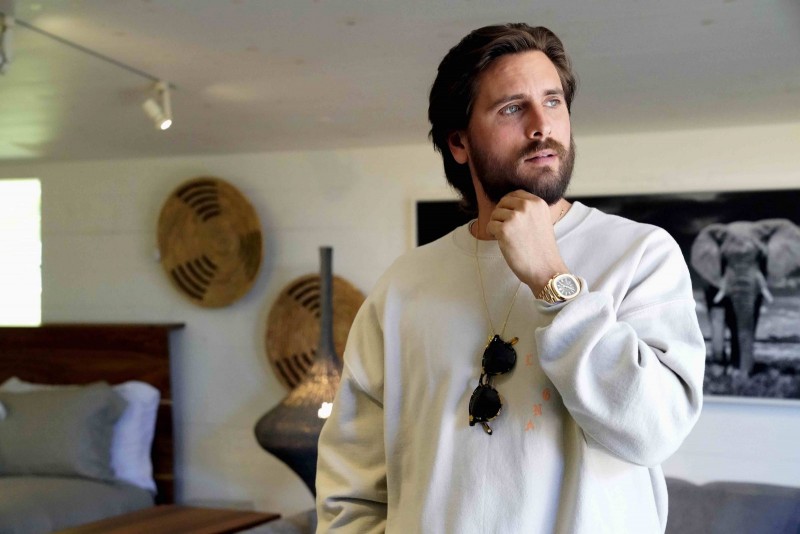 HL: Tell us about your new show coming out, Flip it Like Disick. How did this come about?

WF: I think it’s going to be an incredible show. It centers around Scott Disick, and it really shows a different side of him than what we’re all used to seeing. And we’re all there to support him. He put together a team to work with and I serve as the interior designer. We allow the audience to get to ride this journey with us, to understand how the dynamics work with everyone coming together to work on a project like this. All of us involved are very different people and we have some big personalities, so it leads to quite some interesting material. For me personally, it’s been amazing to get to know the other guys and such a fantastic journey. Some days are better than others, some are hilarious. I’m technically trying to get the job done while also working on other projects—it’s always an interesting day.

HL: What was your favorite aspect of working with Scott on this project?

WF: I’ve been pushed in different ways and I feel that with any moment of growth, it’s a good thing. He is very opinionated—he definitely has a point of view on his design and him and I both have great design perspectives, but sometimes they’re different and that struggle of trying to find that fire has really been interesting. So we try to merge our styles, while also each bringing our expertise to the table. The goal is, of course, to keep the client happy, but also to keep my design aesthetic in tact because it’s my brand as well. That’s been an interesting perspective of growth.

HL: How long was the filming process?

WF: The filming process took a while, but what I love about our show is that a lot of flipping shows are flipping one house in one episode and where we differ is we really show people that this isn’t just a, ‘let’s slap some paint on it’ process. I think we’re giving people an authentic look into what it really takes to flip a home of this size and you’ll follow the journey of this one big home throughout the entire season.

HL: What do you see the future of interior design looking like?

WF: Two big things I’m noticing is a resurgence of minimalism in design, and also recyclability. As I mentioned earlier, people will look more to second-hand products in both interior design and fashion to combat waste. But also, the future of design is going to change with the constant advance of technology. It will also change the way we design, and think about design. People are going to find ways to see and design a space before anything gets done. That’s something I think will really take force within the next five years.

HL: What are three interior design hacks you would recommend when flipping a home as you do in the show? 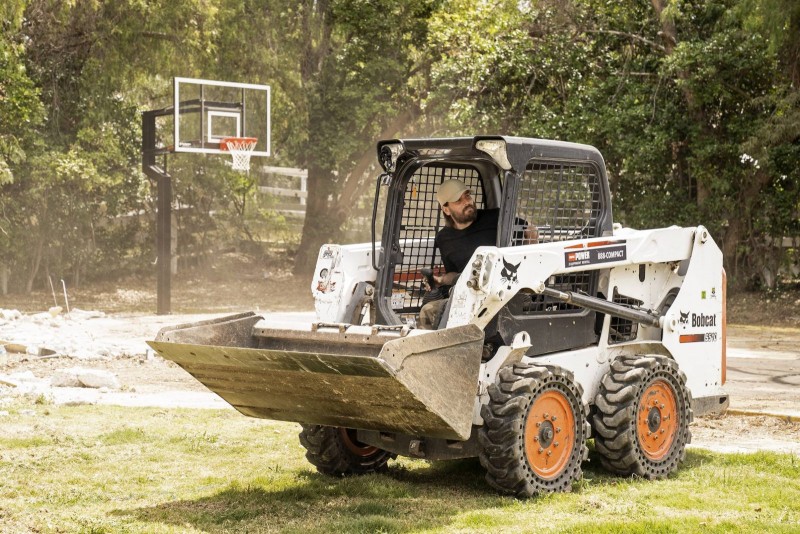 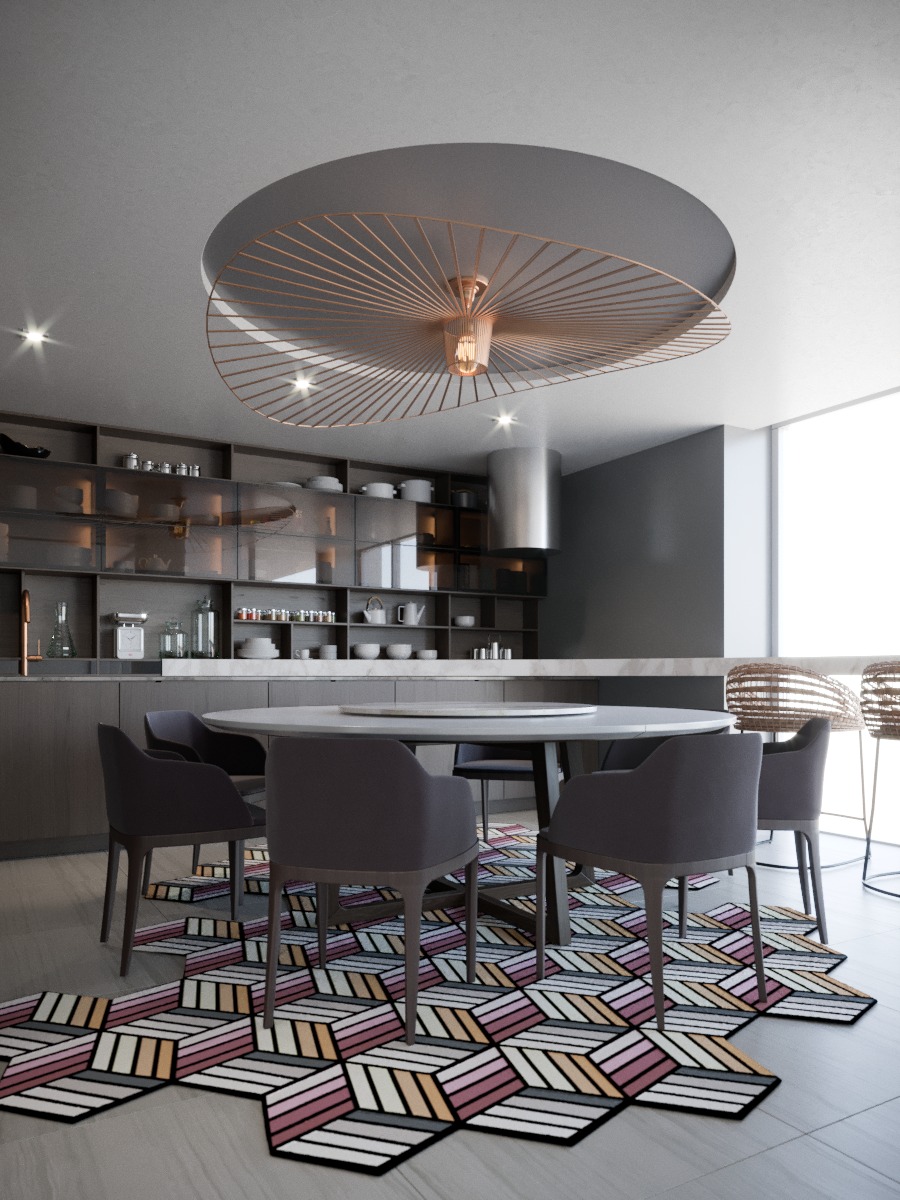 Jan 28, 2020 / Comments Off on Condo In Key Biscayne Renovated To Perfection 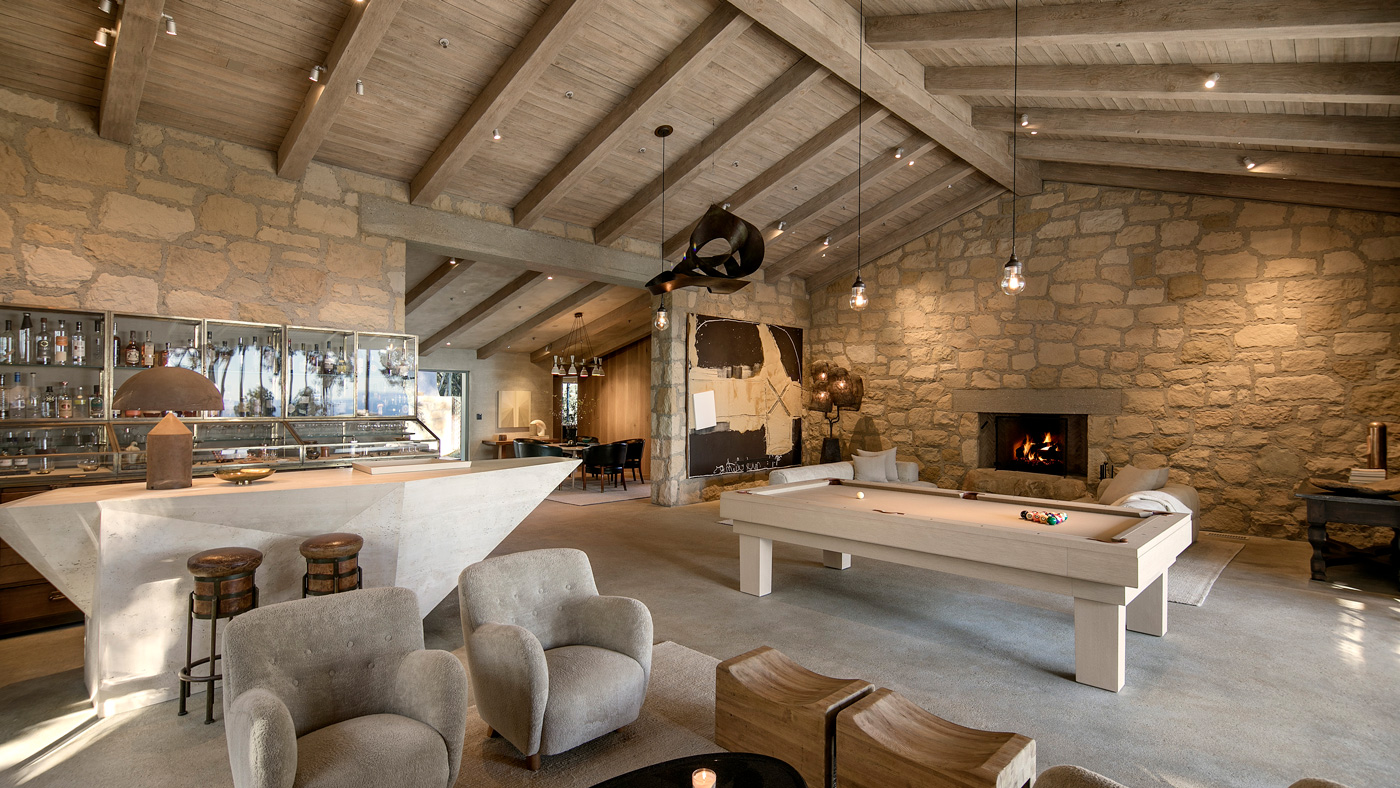 Jan 28, 2020 / Comments Off on These At-Home Bars Are Redefining Luxury Living