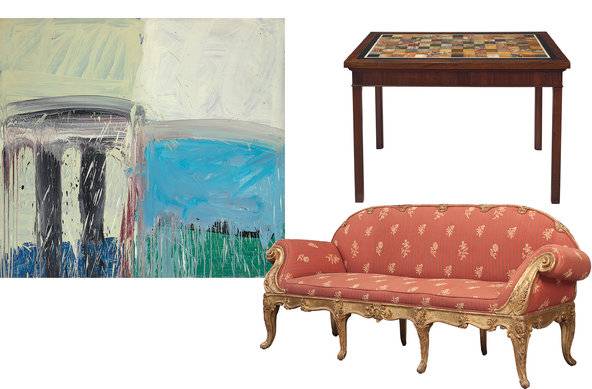 According to The New York Times Style Magazine, Rizzoli will publish White House designer Michael S. Smith’s “Building Beauty: The Alchemy of Design,” a book featuring Smith’s process of decorating a beachfront property. The designer is well known for his selection as Obama’s white house redecorator, and he was further honored in his appointment to the Committee for the Preservation of the White House.

Michael S. Smith wrote his book based on his experience of transforming a Malibu house into a beautifully curated home featuring furniture and art from the 5th century to the 18th century. The home has been sold, and the former owner will auction its contents at Christie’s in New York.