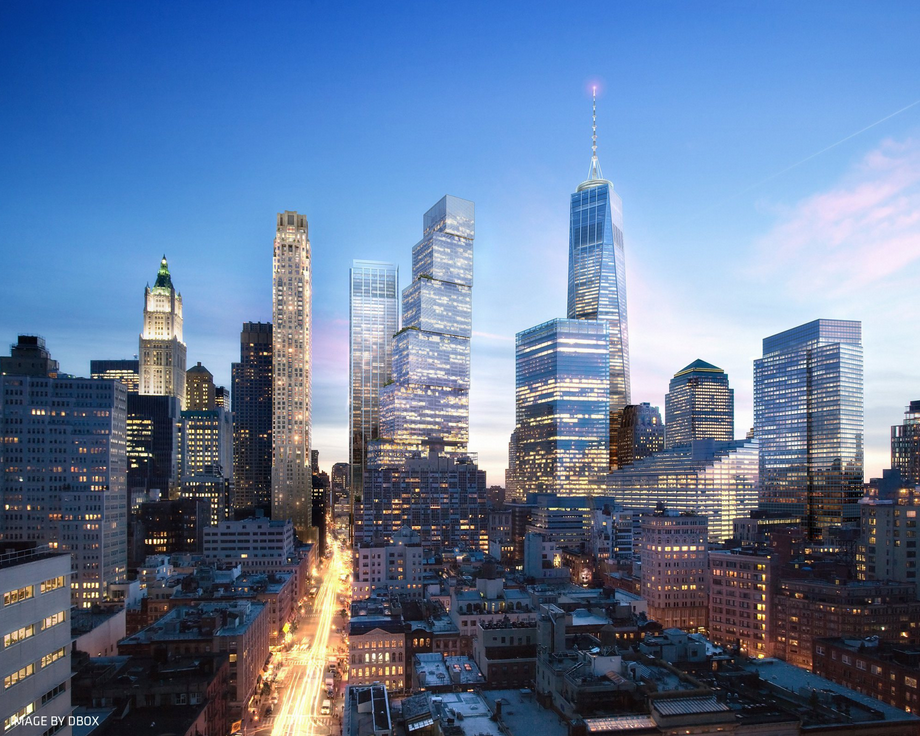 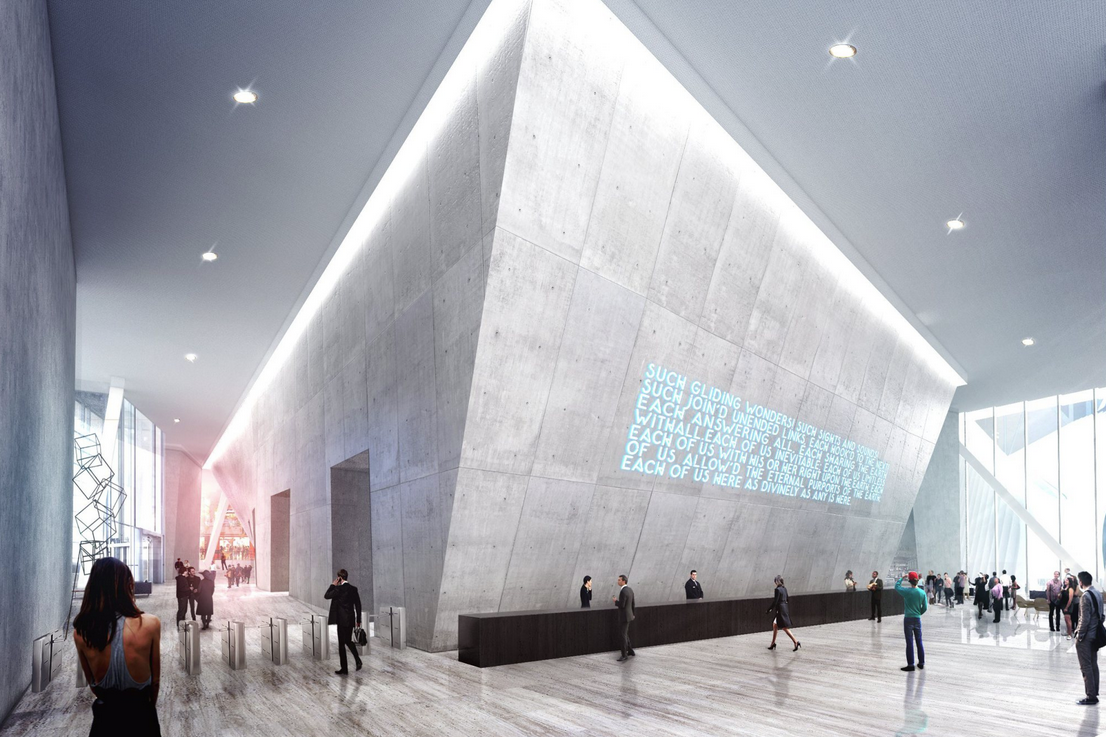 According to the architectural team, the 1,340-foot-high, 80-plus-story building will resemble both of its opposing neighborhoods, from the high-rise skyscrapers of the Financial District and the low-rise roof gardens of TriBeCa. The building can be viewed as a tall, slender tower from the former, or as a series of stair-stepped green terraces from the latter. Principal architect Bjarke Ingels notes, "The building will be home to a lot of companies with a lot of different needs, so it has to be a lot of different buildings coming together as one."

The floor plan of the development—which will stand at 200 Greenwich Street as the second tallest out of four buildings situated on the grounds of the original Twin Towers—will include housing for companies such as 21st Century Fox and News Corp, which plan to occupy the lower half of the tower with more than 5,000 people under one roof. 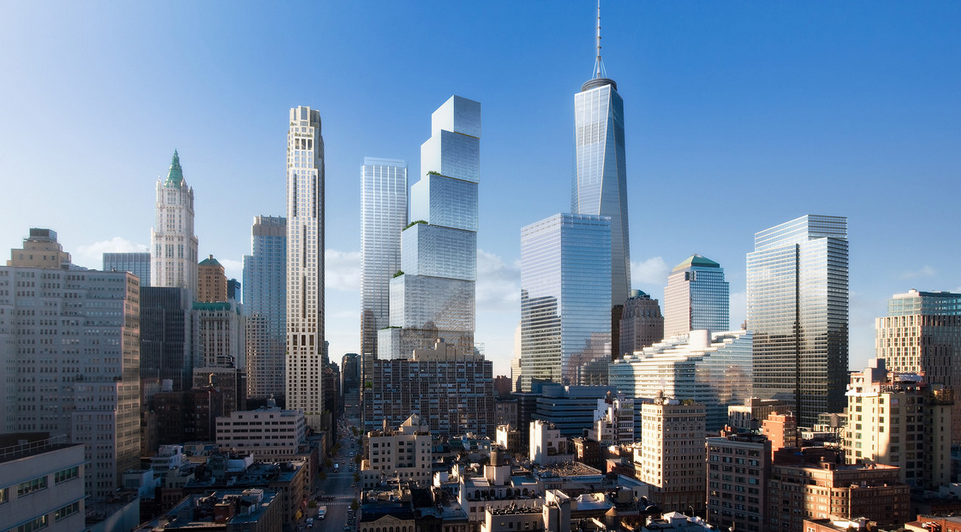 Leased by Silverstein Properties, other commercial office tenants will locate themselves in the upper half of the tower. In the lobby, the Center will accommodate means of commuting by the transit hub, providing direct access to 11 subway lines and PATH trains. 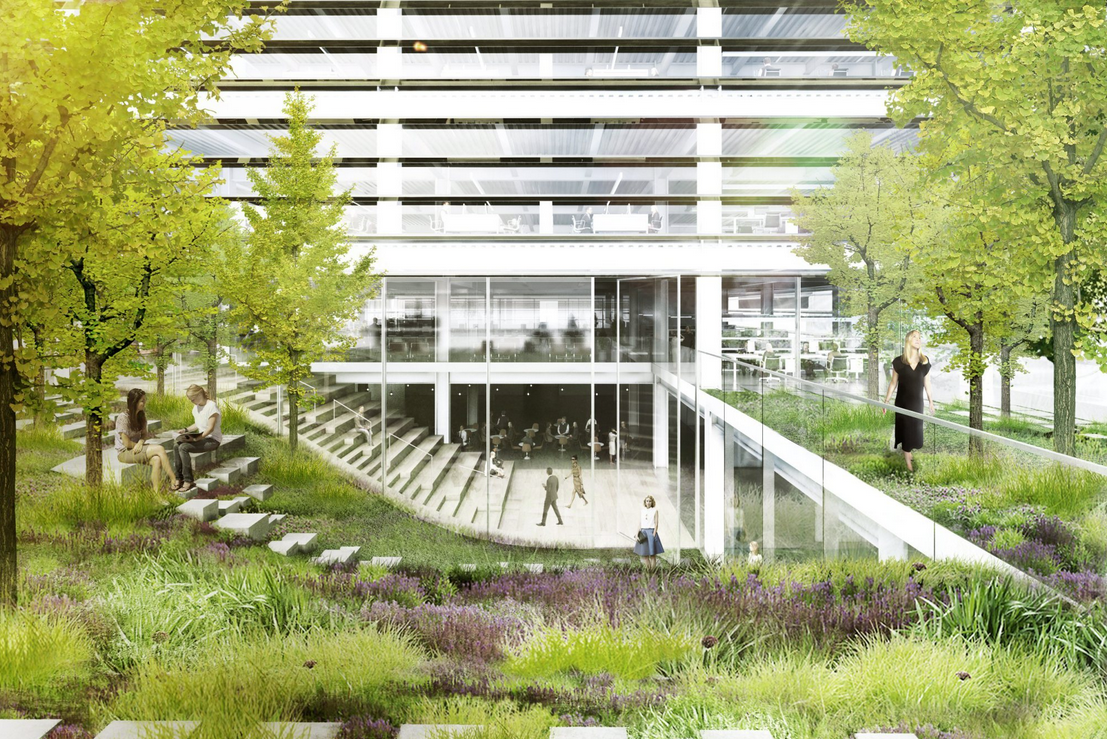 Amenities such as basketball courts, a running track, a cafeteria, and screening rooms will serve as the casual springboard leading to the rooftops. 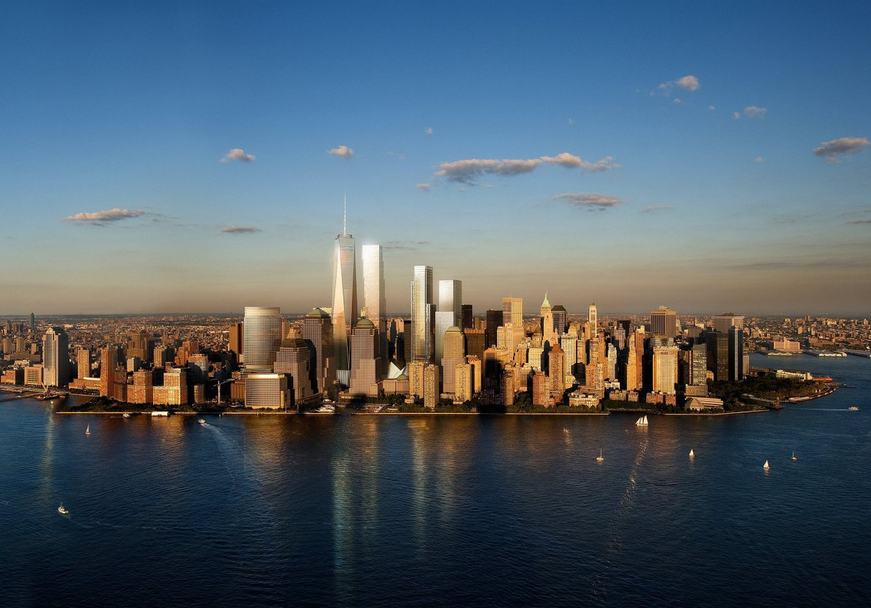