As a kid, Trip Haenisch had no idea interior designers existed, let alone the fact he’d someday become one. 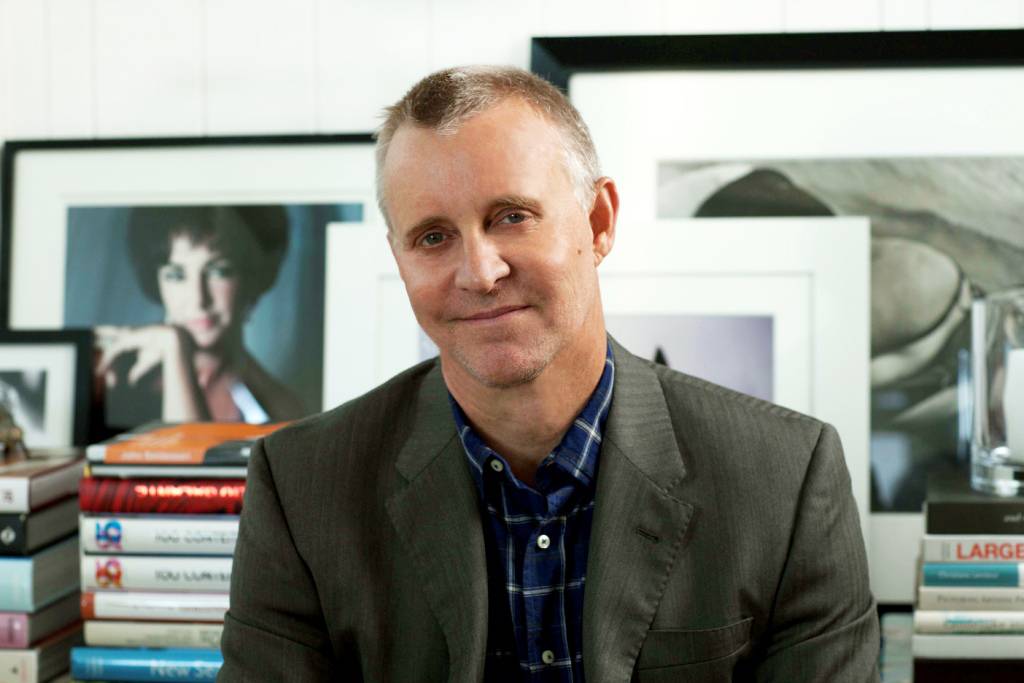 The Los Angeles-based professional—whose clients include a slew of celebs such as actress Courteney Cox, hairstylist Chris McMillan, and actor/producer Hank Azaria—has had ample success with his “indoor/outdoor approach,” a technique that entails seamlessly connecting the inside with the out. “We have fantastic weather in Southern California, so there’s no reason why there should be a division between interiors and exteriors,” he reasons.

Striving to create “quintessential California living,” the renowned designer draws inspiration from everything he sees, reads, and talks about. “Whether it’s going to restaurants, traveling or just surfing the web, there’s so much knowledge to be gained everywhere,” he enthuses. “It’s essential that we are aware of what’s going on around us and are constantly interacting within our environment.” 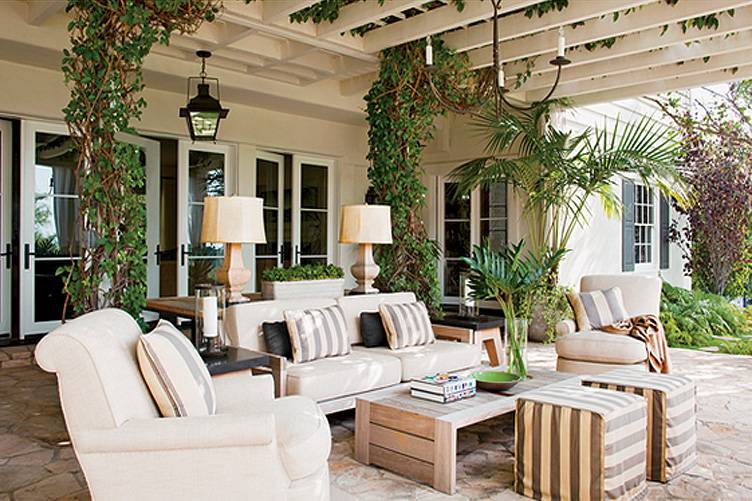 Haenisch’s chief aim is to help people gather winsome pieces while simultaneously educating them about the art of collecting. “I love working collectively with clients to come up with something beautiful,” he says. In fact, he often regards himself as an “editor”—one who scraps notions that don’t work and makes sure his clients understand why they’re not a good fit. “It’s all about collaboration,” he explains. You really have to understand the balance between the designer and client; otherwise, things get messy.”

The founder of Trip Haenisch and Associates reveals it’s his team’s passion that sets his firm apart from its competitors. “Too often I see people that are in the design field just for the social aspects,” he says. His employees, he asserts, aren’t among them. “[In addition], the people I employ are attentive to detail and knowledgeable in the world of design.” 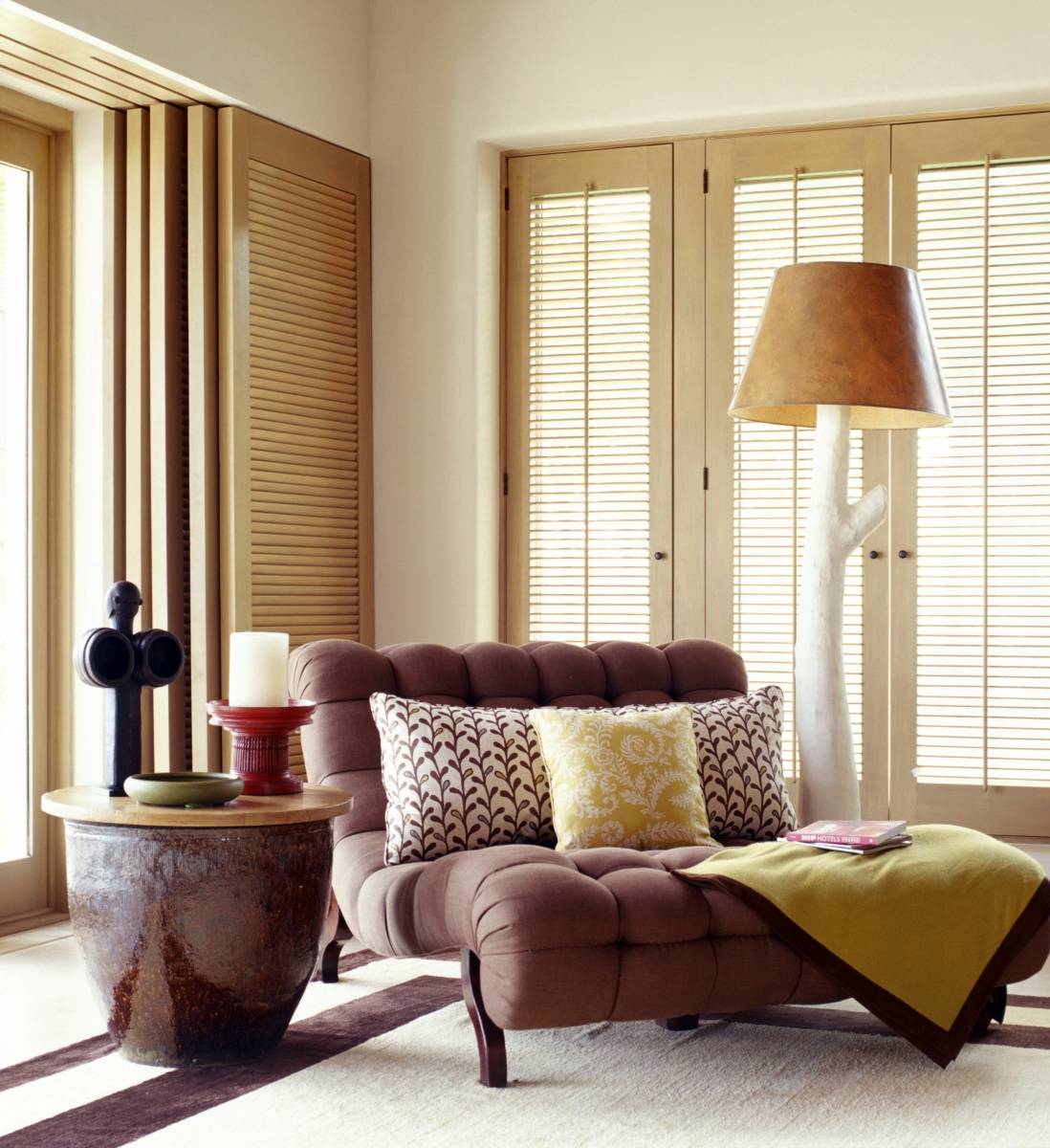 Haenisch has been featured in a bevy of major publications including Elle Decor, The New York Times, The Wall Street Journal, and Architectural Digest, and has won myriad awards for his work. When asked which of his trophies he’s most proud of, however, he modestly responds, “I don’t really care about physical awards; what makes me really satisfied is when my client is happy with the end result.”

Currently, the expert decorator is juggling no fewer than 20 creative ventures. Among his favorite past projects is Courteney Cox’s Malibu house. “Working with [Courteney] was a pleasure and it was a true collaboration,” he says. “We were both really pleased with the way her home turned out.” 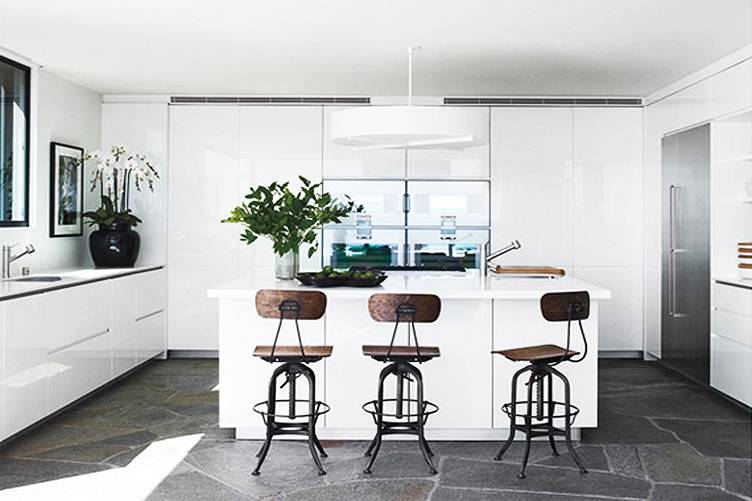 The interior designer confesses that of all the spaces in a home, he enjoys outfitting kitchens the most. “Kitchens are always my favorite because they are the soul of the house,” he explains. “You may have a really beautiful living room, but people always seem to gravitate towards the kitchen.”

The savvy stylist, however, claims not to favor any particular furnishing brands. “I like changing things up,” he says. “There’s so much great stuff out there that there’s no reason to do the same thing—although there are always those classic pieces that are worth re-using. [But no matter what], it’s important to ensure that the products you purchase connect well with your clients.” 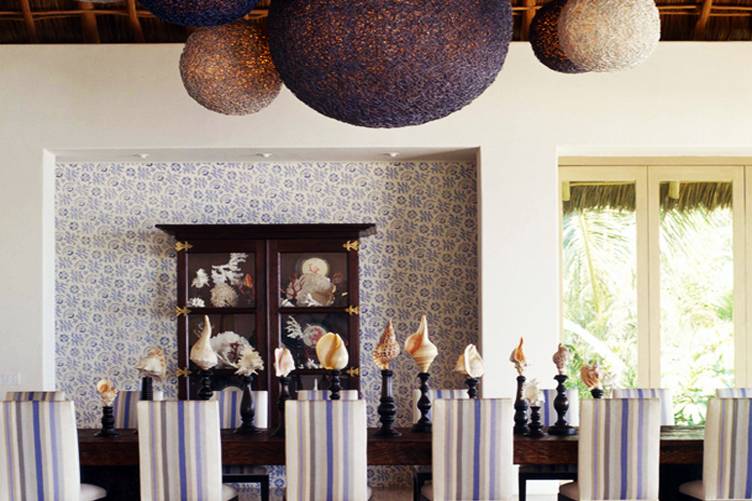 An avid sports fan (particularly of the Kansas Jayhawks basketball team), Haenisch reveals he’d love to design a small island—someone’s private getaway—someday. “Being able to have a hand in every aspect of it would be a dream,” he muses.