Katharine Hepburn's house in Old Saybrook, Connecticut—nestled on the banks of the Long Island Sound—is now on sale for $14.8 million, nearly half the figure it was previously listed for. 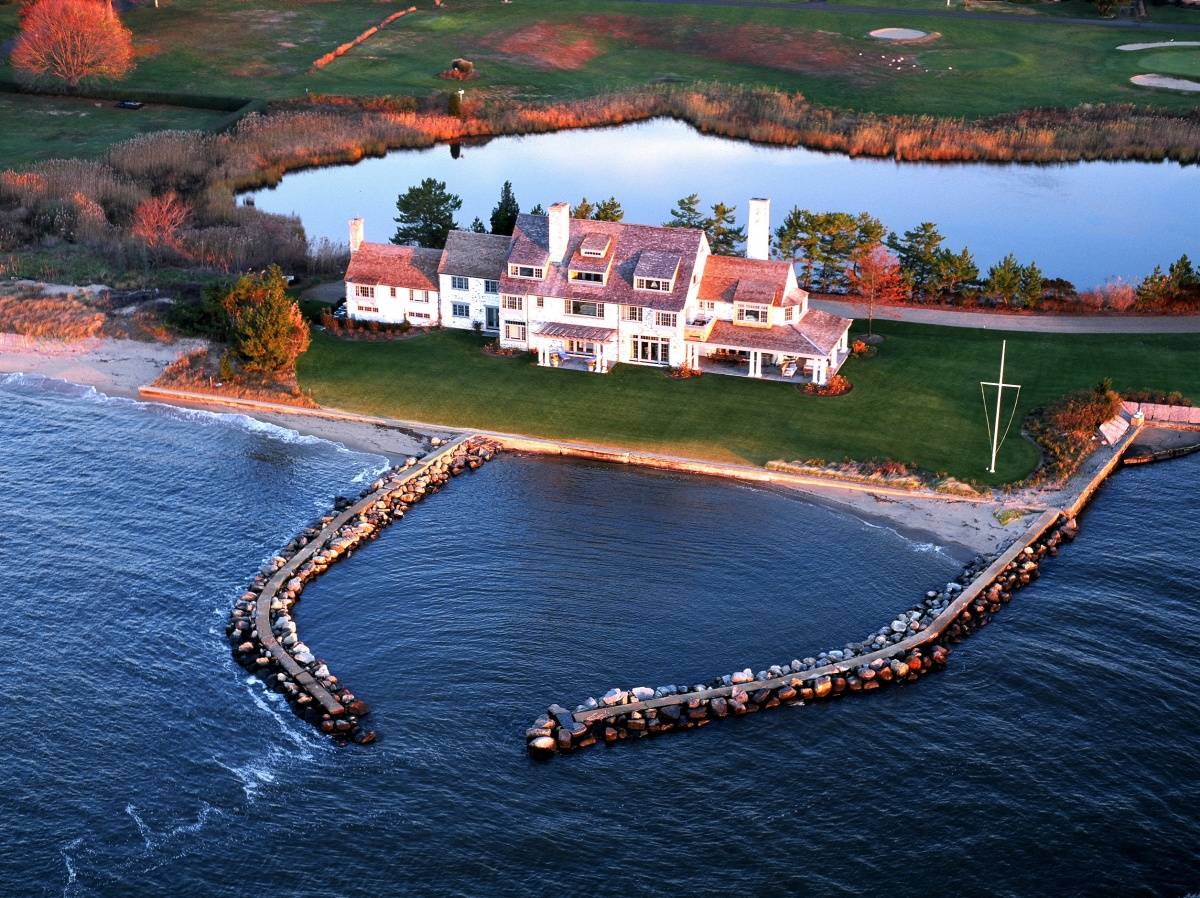 Situated steps from the beach, this charming estate was where the famed actress lived out the last seven years of her life, along with most of her summers. The 8,368-square-foot home consists of 15 bright, sea-inspired rooms, including six bedrooms and eight baths, and boasts incredible views of the ocean and Saybrook Breakwater Lighthouse from every window. Outfitted with seven fireplaces and sprawling porches and verandas, the sunny seaside property comes with over 680 feet of the Long Island Sound's shoreline.

Known as the set of several pivotal scenes in Oliver Stone's "Scarface" (including the unsightly demise of Tony Montana), the El Fureidis estate is now on the market for $35 million. 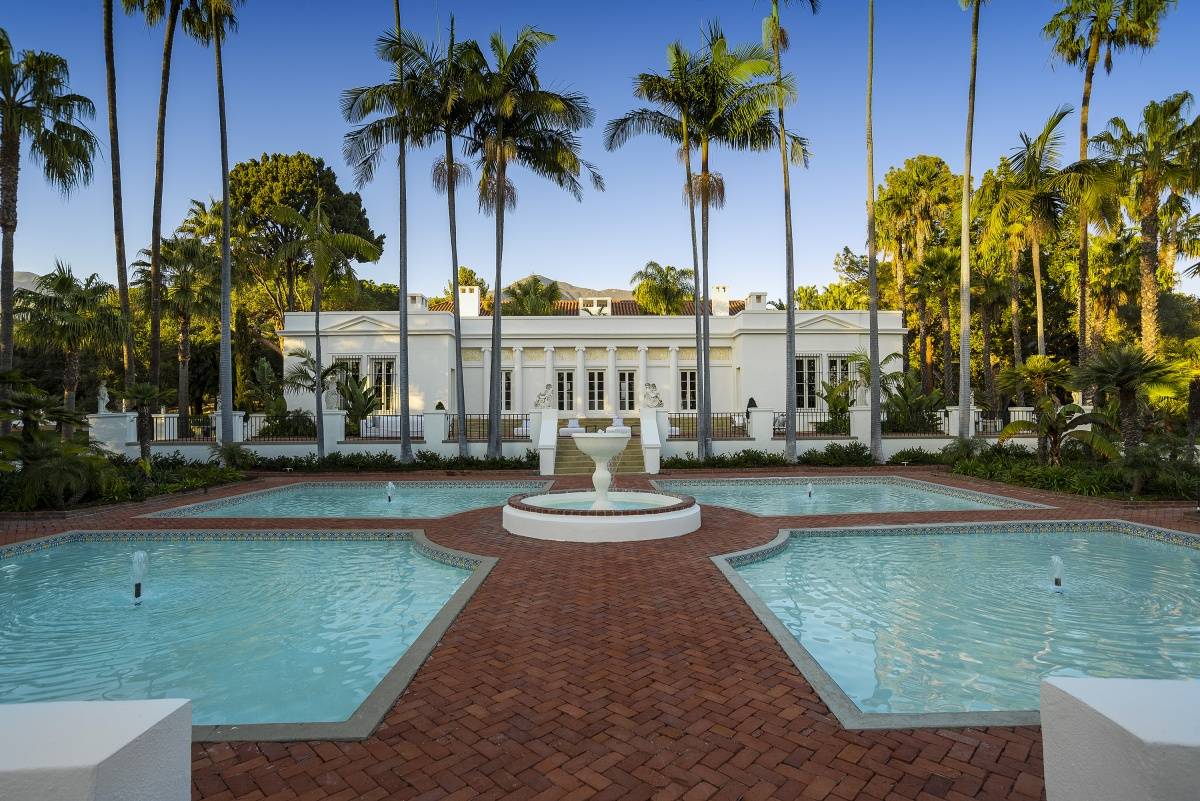 Sitting on a 10-acre swath in California (not in Florida, as the legendary movie implies), the Byzantine-inspired property—which features an 18-foot domed ceiling and floral embellishments, modeled after the church of St. John Lateran in Rome—has four bedrooms, nine bathrooms, a library, a sitting room and a lounge. An ideal venue for large scale entertaining, the 10,000-square-foot estate also has a rooftop terrace, providing 360-degree views of the Pacific, mountains and Channel Islands. 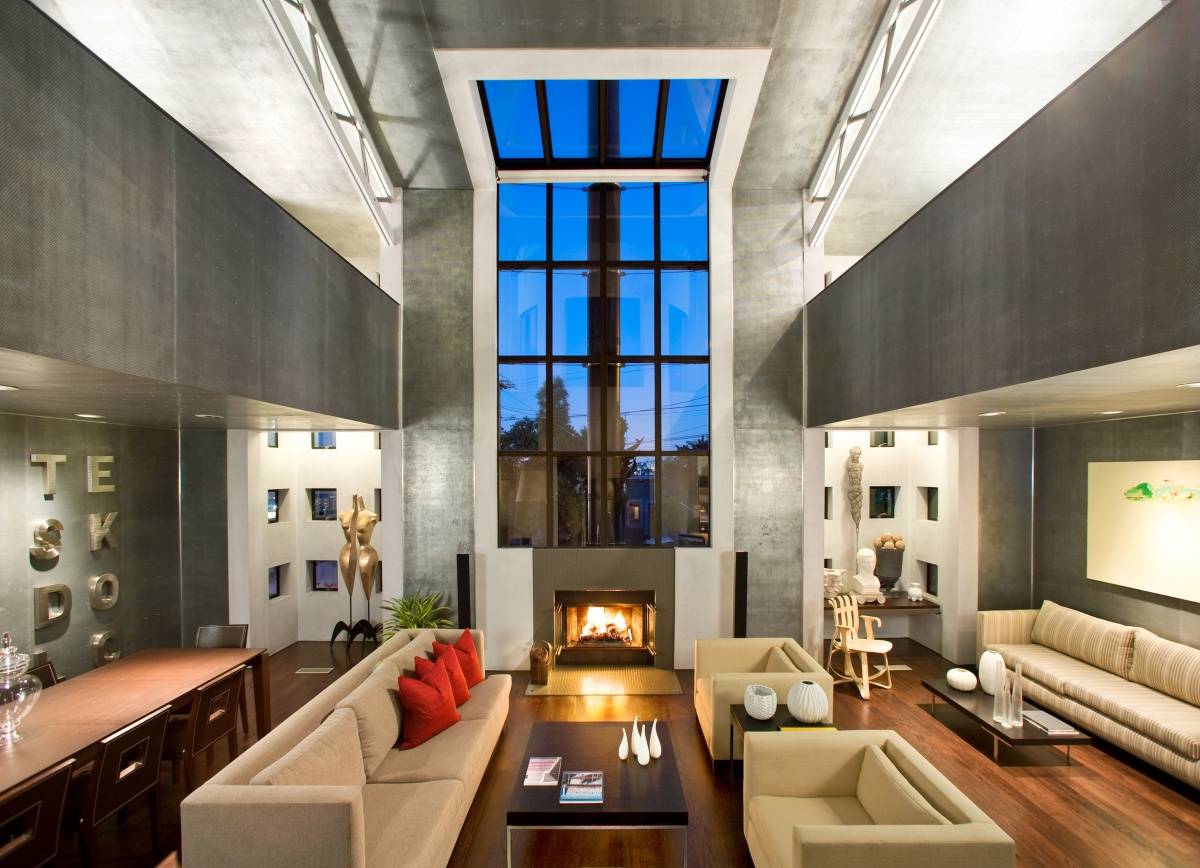 The 2,561-square-foot, black-shingled structure—whose interior boasts gray-blue Italian plaster walls and dark hardwood flooring—is topped by a centrally-domed oculus, and has three bedrooms, two baths and a dramatic living and entertaining area. It also comes with a paved garden courtyard, which features a water installation, a statuary, lush plum trees and nighttime lighting.

Poised on Potrero Hill, the Daniel Solomon-designed architectural icon was featured in “San Francisco Architecture: An Illustrated Guide to the Outstanding Buildings, Public Art Works, and Parks in the Bay Area of California” and "New Architecture: San Francisco," as well as in the movie "The Joy Luck Club."

Priced at $3.35 million, this riverside home in Savannah—a small historic town in Georgia—overlooks magnificent views of the water and Hutchinson Island. 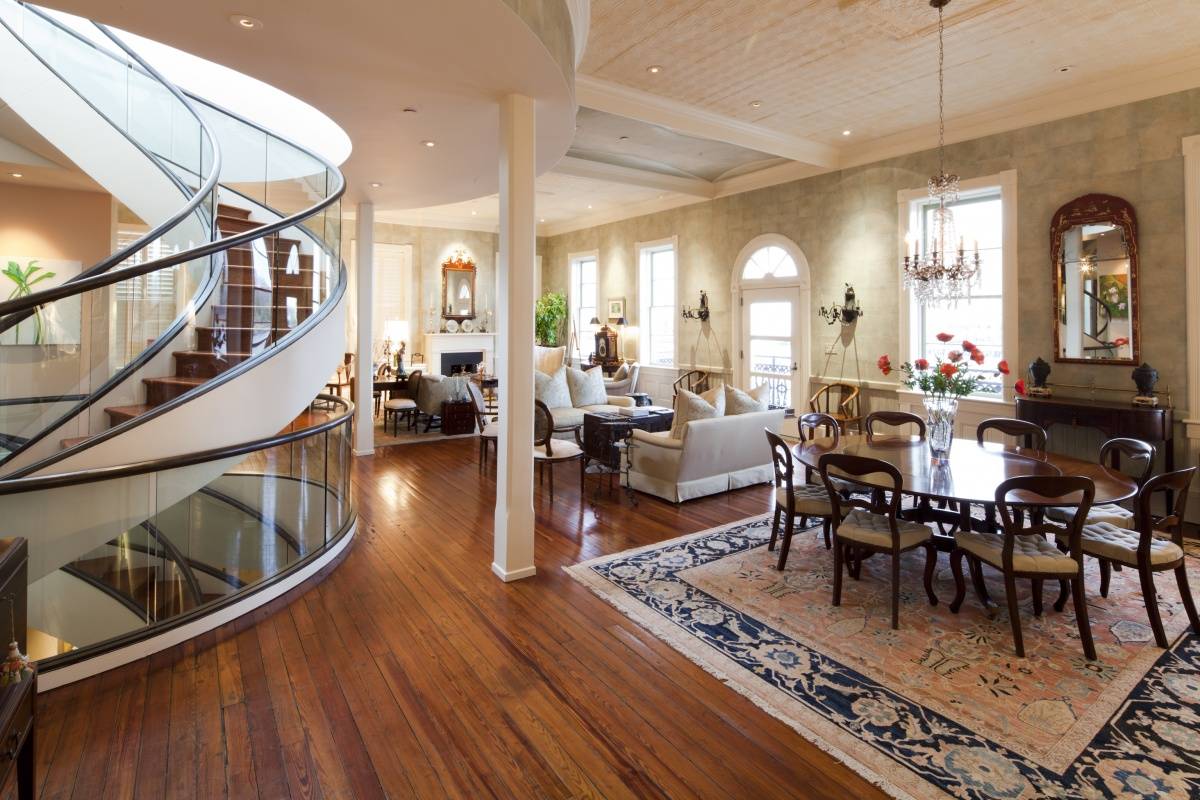 Originally the site of the Ships of the Sea Maritime Museum, the space was converted into an elegant mansion was built in 1892. A three-story townhouse, it is comprised of three bedrooms, three baths, and numerous spacious formal rooms that feature tall, arched windows. One of the home's notable features is a glass-encased spiraling stairwell that winds all the way up to its domed glass top, leading up to a stunning rooftop terrace that has two levels of decking, a gas grill and a potting shed. An elevator offers even quicker access to all three floors.

A whimsical, vibrant home set against the naturally colorful backdrop of Sedona, this 5,000-square-foot abode is comprised of several domes dedicated to various uses, including a theater dome fitted with perfect acoustics, a kitchen dome and a living room dome, along with domes that house three bedrooms and three baths. 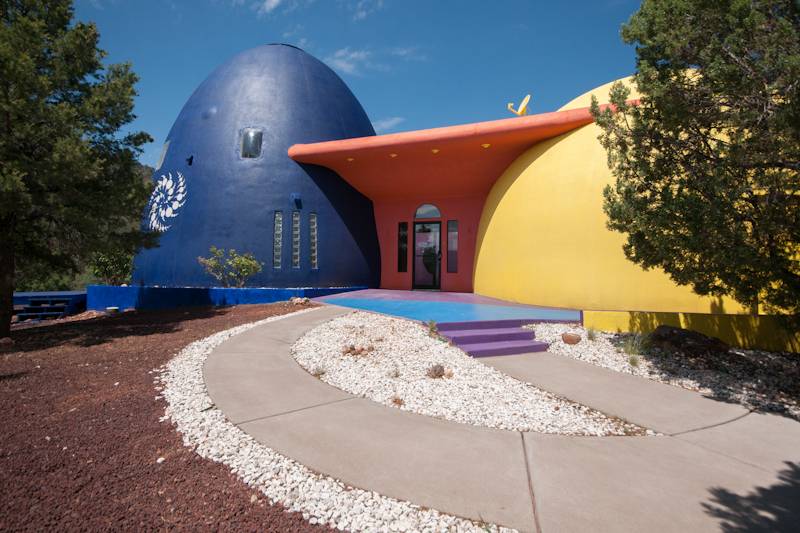 Priced at $985,000, the one-of-a-kind residence was created by architecture Paul Ream in the 1960s. Nicknamed "Ream's Turtle," the odd architectural structure was built using a rather intriguing method: Ream blew up a polychloride balloon, which can be shaped into any form desired, then coated its exterior with foam and an overlay of steel wire. Four to five inches of concrete were then added, strengthening the building and protecting it from high winds and fire.

Sitting on top of 3.5 acres of land, the vivid property—which comes with a separate garage and parking space for RVs—has previously been featured on the television shows "Extreme Cribs" and "Most Extreme Homes."