Tom and Gisele’s Mammoth Mansion Might Now Be Dr. Dre’s

Rapper Dr. Dre might have just scored power couple Tom Brady and Gisele Bundchen's mammoth mansion, though the sale is still unconfirmed. First placed on the market on March 18th, the colossal chateau was originally listed for $50 million. 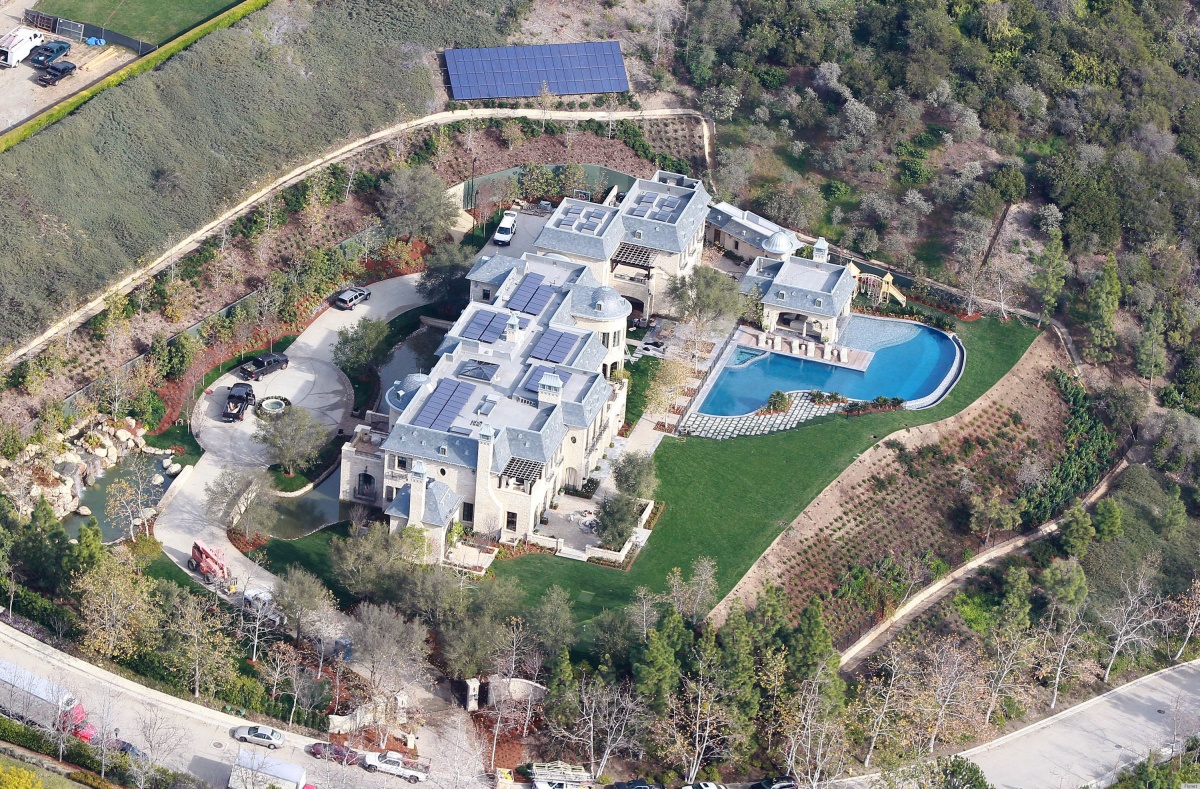 The quarterback-supermodel duo ordered the ultra-luxurious structure built after purchasing a 3.63-acre swath of land for $11.75 million in 2008 around the corner from former California governor and movie star Arnold Schwarzenegger's home, charging LA-based architect Richard Landry with creating the lavish, custom-made residence for their family of five. 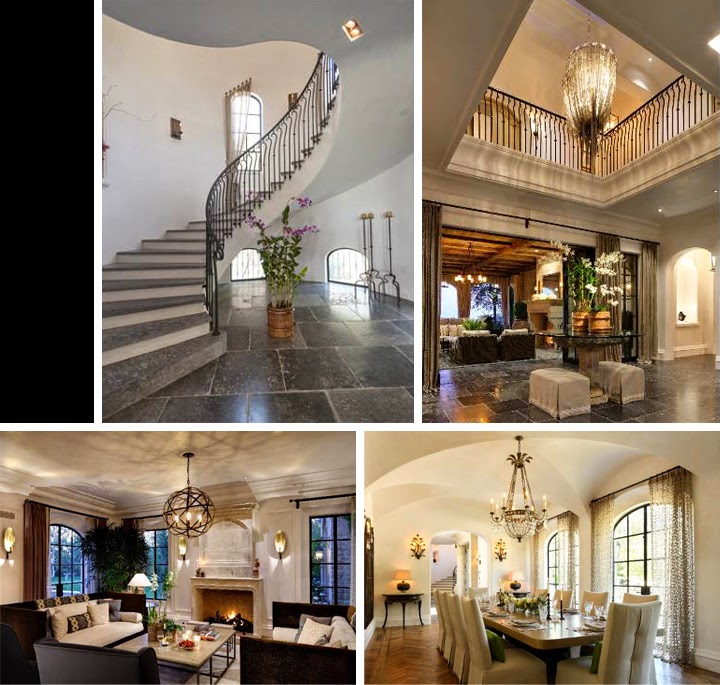 According to city records, the home has 11,230 square feet of interior living space; 2,516 in loggias, terraces and balconies; a 1,590 square-foot fitness facility; a 135-square foot pool bath; a 1,360 square-foot garage; a 630 square-foot basement; and another 837 square feet of covered walkways, loggias and terraces, for a grand total of 18,298 square feet. 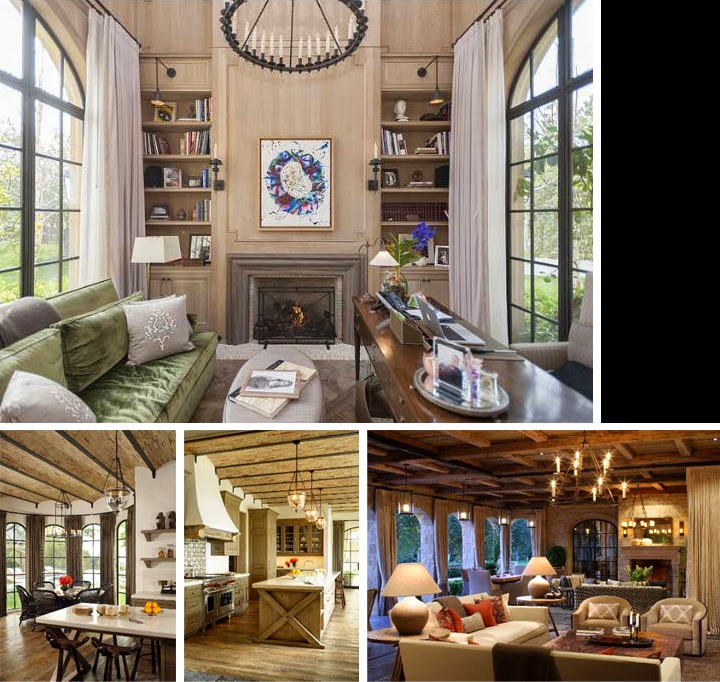 Boasting a handful of roomy bedrooms and nine sumptuous baths, the bespoke Brentwood beauty comes with state-of-the-art amenities  and bears an Old European-world panache due to vintage ceiling beams, marble fireplaces, antique wood floorboards and entryways, old-fashioned cobblestones and salvaged bricks and ceramic tiles. Among its more modern features is a solar panel installation on its roof. 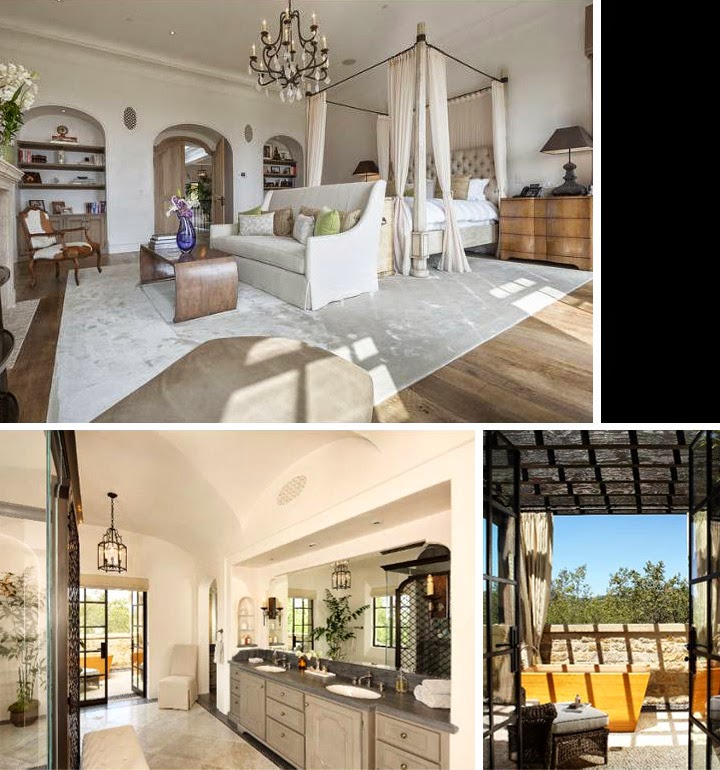 The extravagant property would not be Mister Dre's one-and-only; the record producer already has a collection of manses in the LA area, including an approximately 8,800 square-foot oceanfront house in Malibu. Meanwhile, the Brady-Bundchen clan will be heading back east to settle in the high-end Boston 'burb of Brookline, where they have reportedly commissioned the construction of another grand abode.