This Hotel Will Literally be Surrounded by Water

Here’s an interesting idea: a floating hotel which will allow guests to sail off own their own, while still in their room. 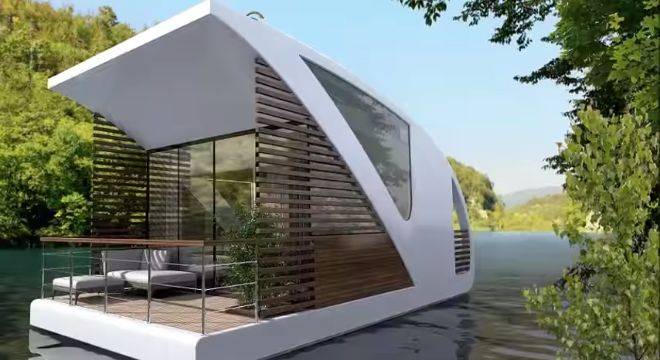 The brainchild of Salt & Water, an architecture and yacht design firm, this floating hotel concept is said to include a main two-story docking component, which features access to a restaurant, an event hall, and a cafe. The main docking component will be connected to two piers, which is where the individual rooms, which double as catamarans, will be floating. 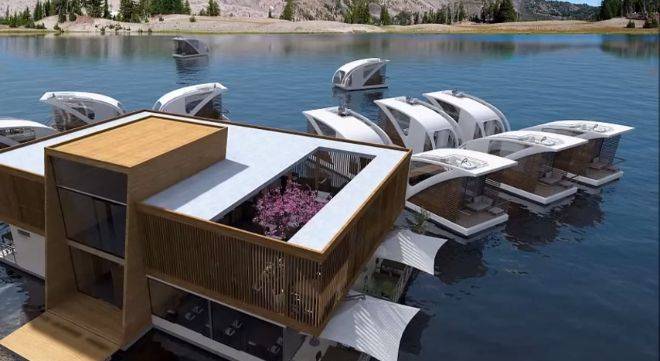 The individual rooms/catamarans, are envisioned to deliver the comfort, luxury, and amenities found in any standard hotel suite. The rooms will have an upstairs sleeping area, enough space to house multiple people, a kitchen, a bathroom, storage space, great views, and privacy. 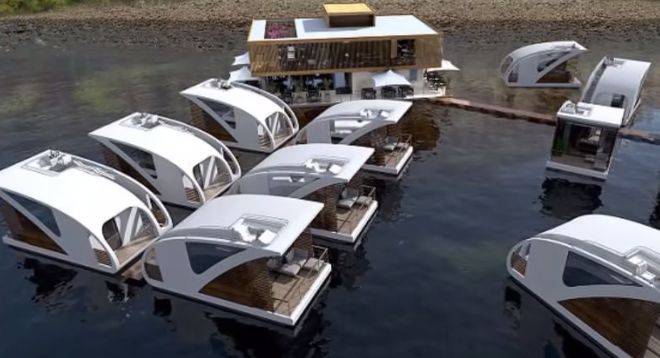 According to The San Francisco Globe, this floating hotel concept, which won the "Millennium Yacht Design Award," is “intended to allow the tourism industry to promote inland waters and smaller rivers that would previously have been considered too difficult for hotel developers or cruise ships to access.” 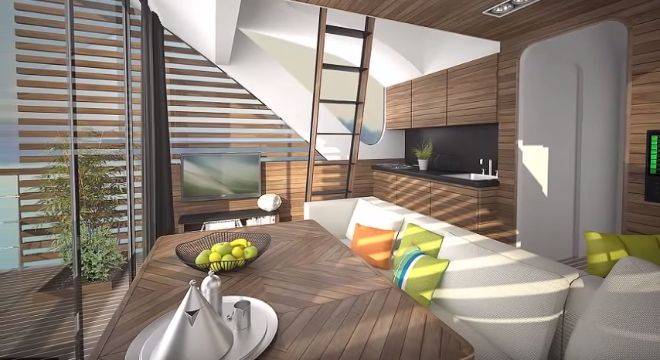