New York is home to several national landmarks—and several more historic buildings that are still standing today, and have been since the 1600s. From the iconic Flatiron building and Plaza Hotel to the Woolworth Tower, these buildings tell the tales of New York’s past and are now making way for its future. Today, neo-gothic architecture is a mask for newly converted 5-star residences, which on the inside is outfitted with the latest residential amenities, opulent furnishings, and modern technology. Here are four historic buildings that have been converted into jaw-dropping residences, we can’t get enough of. 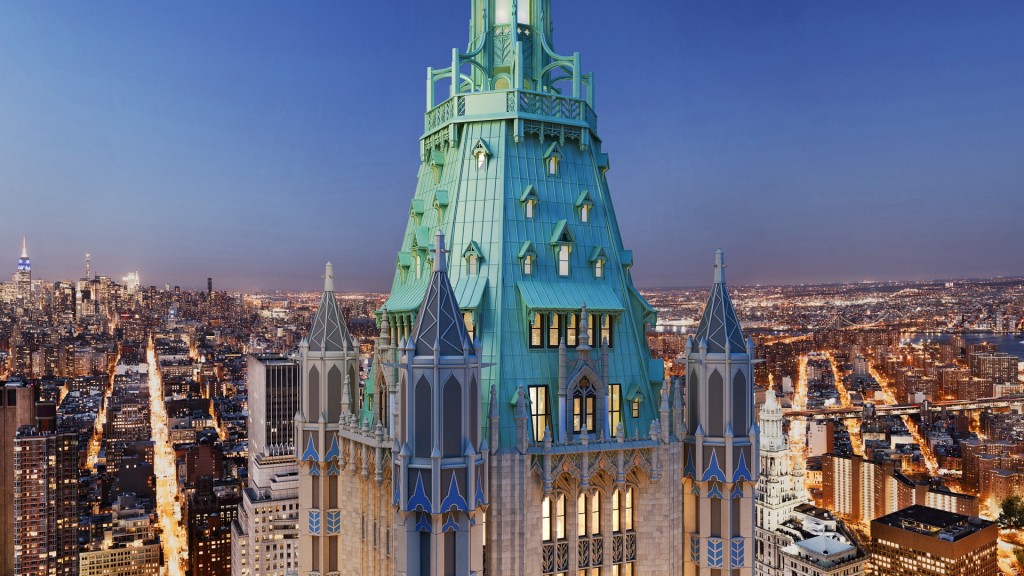 The Woolworth Tower Residences, developed by Alchemy Properties, are 33 loft-like condominiums that encompass floors 29 to 58 of the iconic, landmarked Woolworth Building—originally designed by Cass Gilbert in 1913 as a commission from retail magnate F.W. Woolworth. The residences are reimagined with exquisite finishes designed by Thierry Despont, who is known for his work on the restoration of the Statue of Liberty and makeover of the Ritz Paris Hotel and Carlyle Hotel. Alchemy Properties has paid homage to Frank Woolworth by restoring original details to reflect the building’s glory days, including a $22M restoration of the striking terracotta facade, while simultaneously updating residences with modern-day conveniences; including a coffered ceiling that was restored and relocated from Frank W. Woolworth’s private office. Additional amenities include the Gilbert Lounge and entertaining area, a wine cellar and tasting room, modern fitness center and fifty-foot lap pool. 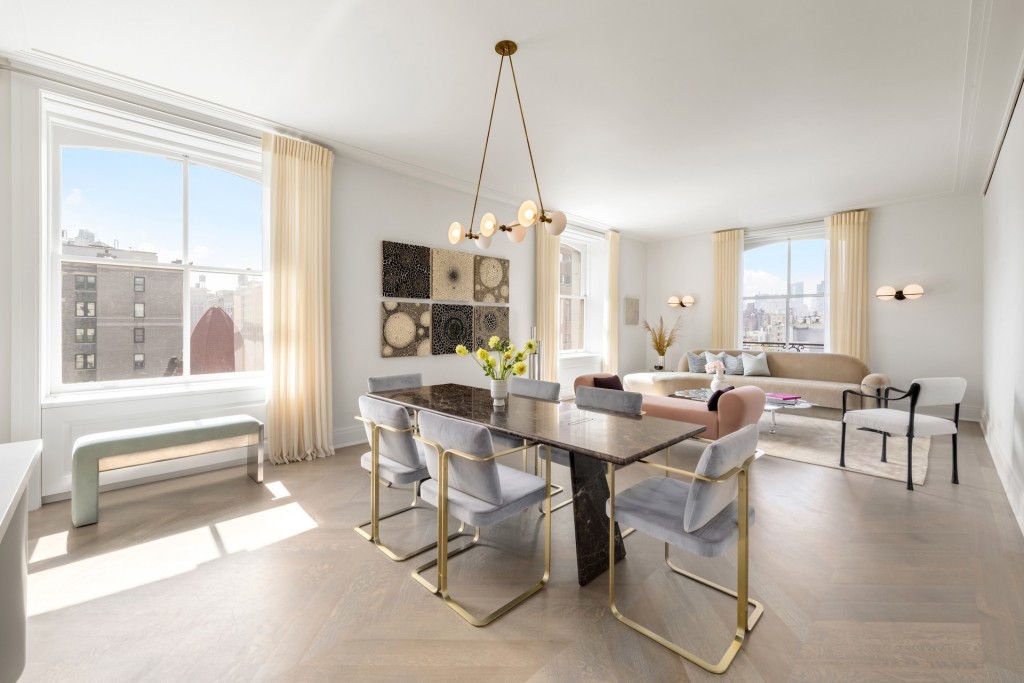 The Belnord is an iconic Upper West Side landmark that occupies an entire city block bounded by West 86th and 87th Streets, Amsterdam Avenue and Broadway. Robert A.M. Stern Architects, the world-renowned architecture firm is overseeing the restoration of the original architecture and re-imagining the interiors for the residences. The Belnord is one of the greatest turn-of-the-century residential buildings, originally constructed in 1908 and designed by famed architecture firm Hiss & Weekes. The property’s new design will feature 95 residences, ranging from two- to five-bedrooms, situated across 14 floors. In addition, 9,000 square feet of state-of-the-art amenities will be incorporated into the building, and many of The Belnord’s hallmarks — including the courtyard and the exterior architecture are being restored to their original grandeur and updated. 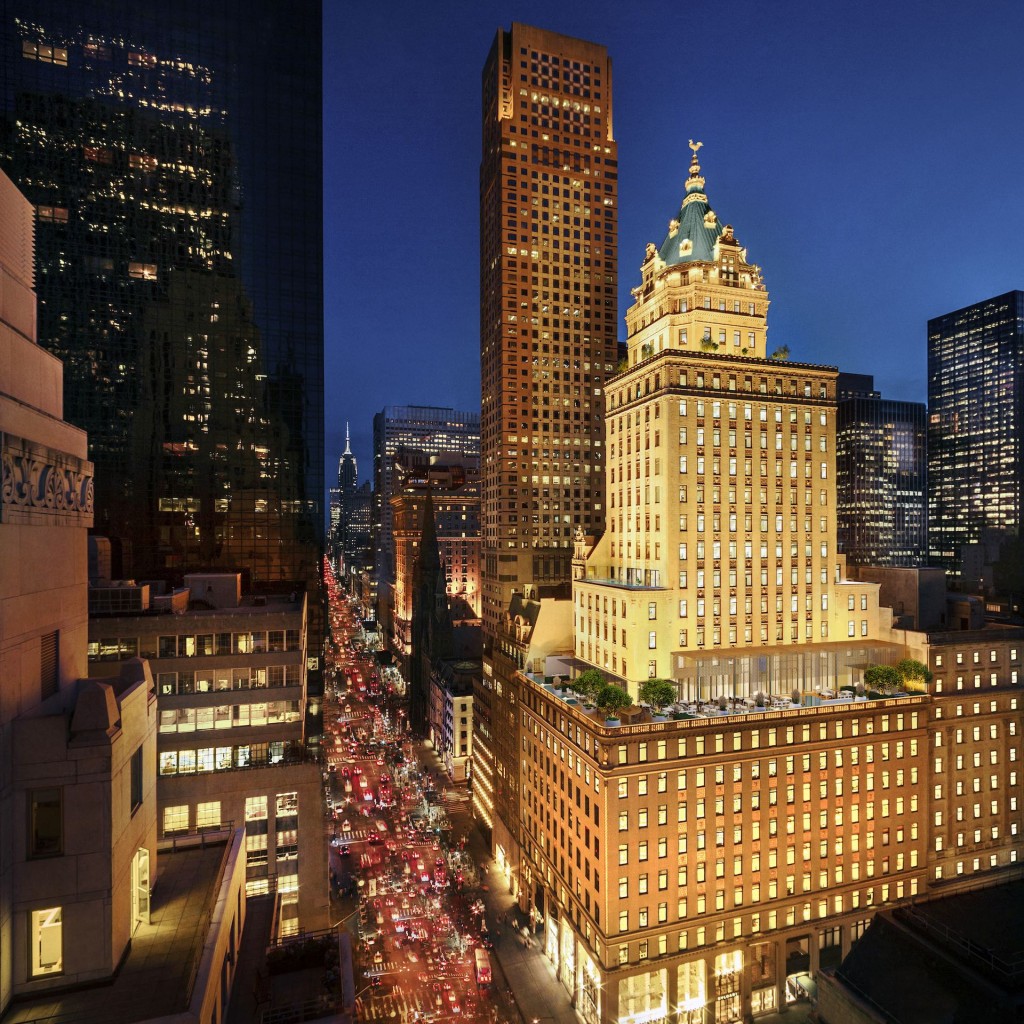 The Crown Building, formerly known as the Heckscher Building, is located at 57th Street and Fifth Avenue, which we all know is home to some of the most expensive retail shops in the country. Slated to open in 2020, the Crown Building will be converted into Aman New York, Aman’s first urban residences, offering 20 private residences on top of the 85 suite hotel. Residents, Aman private club members, and hotel guests will enjoy access to the 25,000 square foot Aman Spa, featuring a dramatic 25-meter swimming pool surrounded by fire pits and daybeds. The Spa facility will also feature private Spa Houses, state-of-the-art gym facilities, a treatment room, sauna, and steam rooms, as well as an outdoor terrace with cabanas, daybeds, and fireplaces. 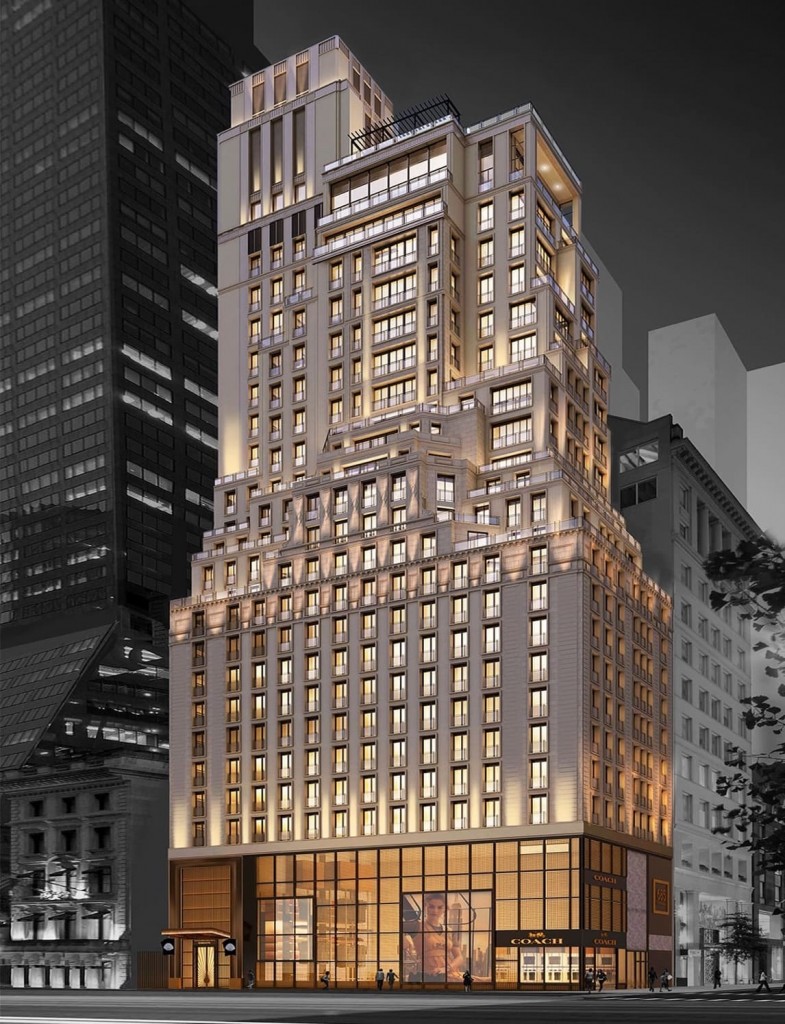 Located on the illustrious Fifth Avenue, 685 Fifth Avenue is a 20-story building that will be redeveloped with an additional 10 floors to the top of the tower. The building which was built-in 1928, was formerly known as the Dorothy Gray Building and was once the headquarters of fashion house Gucci. The first three floors are currently occupied by a brand new flagship Coach retail store. Since the acquisition of the building, SHVO has also engaged international luxury hotel brand, Mandarin Oriental, to manage and service the residences. The residences are expected to reach completion by 2021. 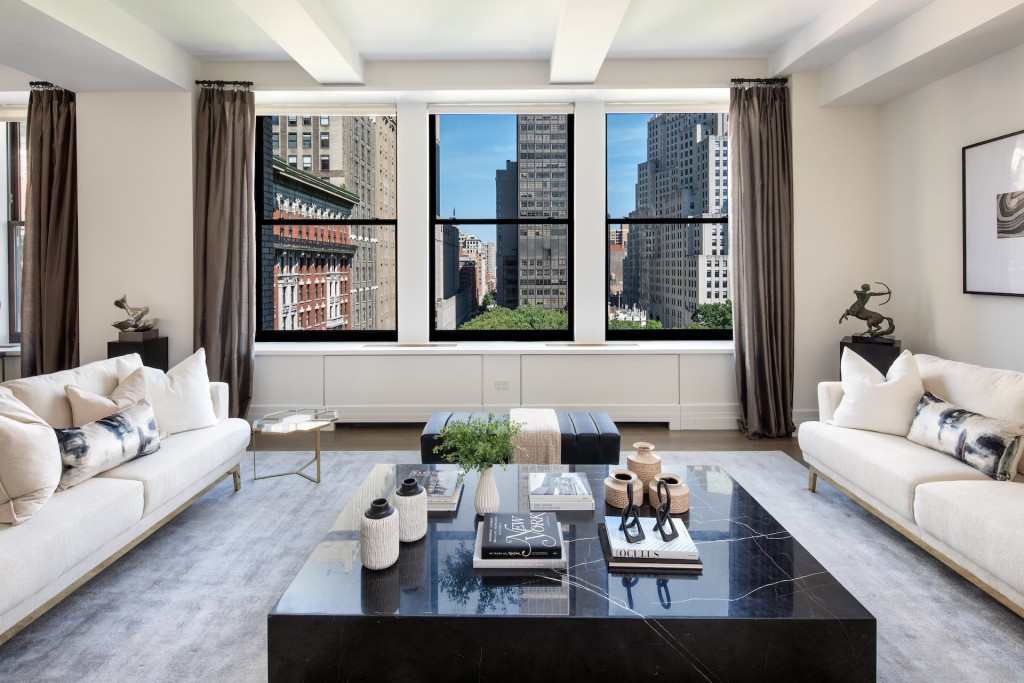