Who doesn’t love soaring ceiling heights and large windows? We certainly do. In fact, some of the most jaw-dropping homes we’ve seen have been transformed from recreational spaces to high-end design homes. The benefit of using unconventional structures are the quirky and unique interior details, which are often highlighted by designers to become the focal point of the home. Here are six gymnasiums turned exceptional residences around the world that have us in awe. 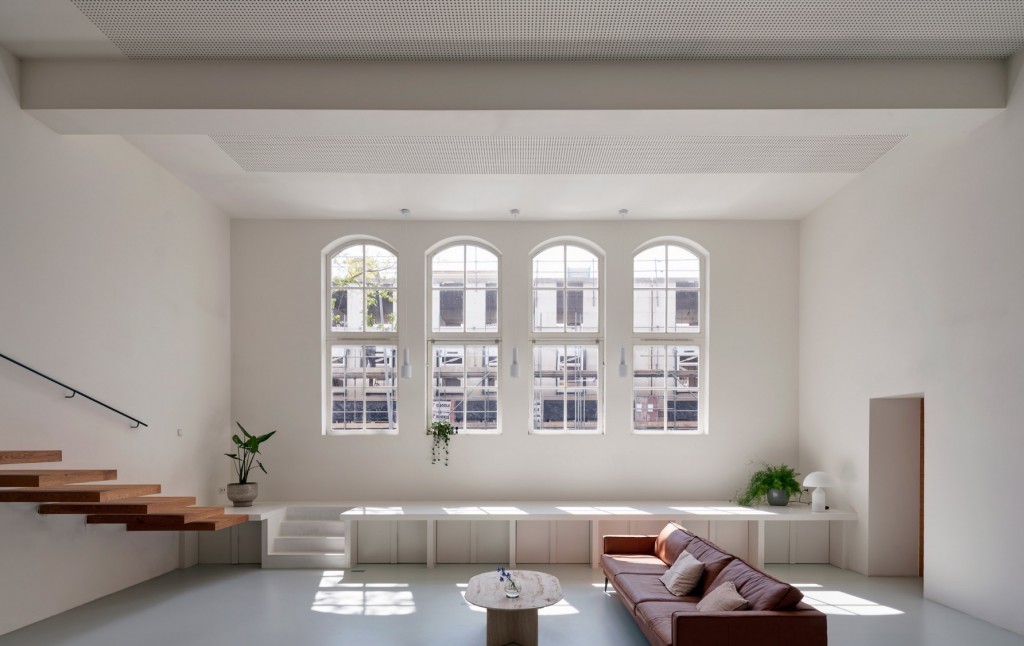 In Amsterdam, another gym from 1908 was transformed into a breathtaking home. Dutch architecture firm Eklund Terbeek transformed a 100-year-old school gymnasium into a spacious loft-style apartment for a family of four in Rotterdam North. The 2,690-square-foot Gym Loft sports a minimalistic design that focuses on space, light, and movement and emphasizes the soaring 16-foot ceilings. 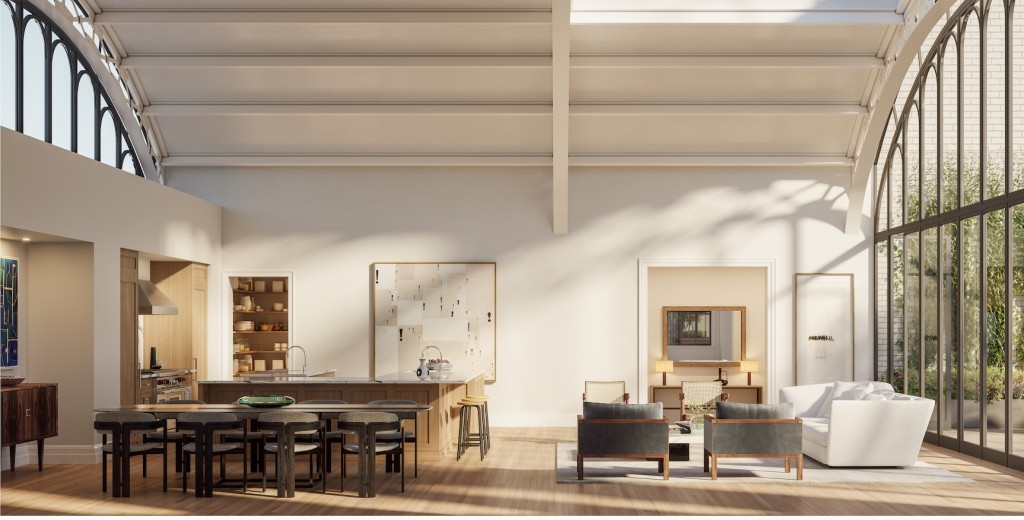 Nestled in the heart of Manhattan’s Upper West Side neighborhood, 555 West End Avenue offers 13 breathtaking, one-of-a-kind residences with unmatched architectural magnificence from the building’s origin as a historic private school. Born from the school’s former rooftop gymnasium, the stunning Solarium Penthouse features a jaw-dropping great room with a soaring barrel-vaulted ceiling that rises 20 feet, a massive skylight and a floor-to-ceiling wall of windows that opens onto a private south-facing terrace. Spanning 3,420 square feet with three bedrooms and 3.5 bathrooms, the Solarium Penthouse pairs the volume of a Downtown loft with the elegance of a classic Uptown residence. 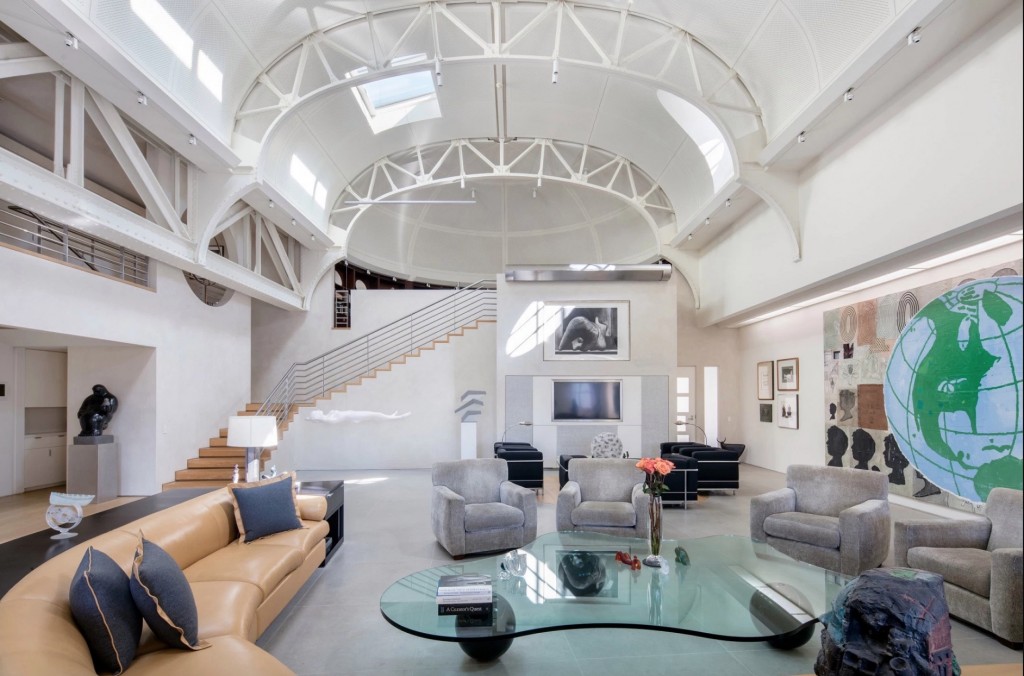 Back in New York City, 240 Centre Street in Little Italy features a stunning 6,600-square-foot, a four-bedroom apartment that was previously a gym at the former New York Police headquarters. The space was originally converted into an apartment in 1988 but was recently relisted for $12.7 million. 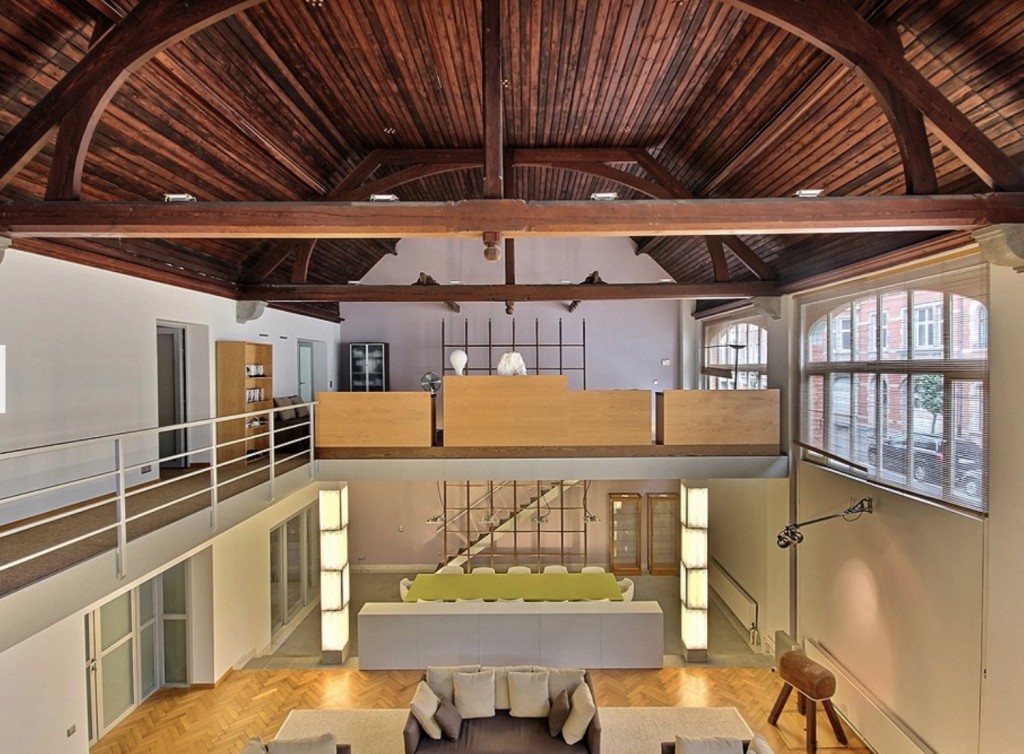 In Brussels, Belgium, a gymnasium built in the early 1920s was converted into a four-bedroom, four-bathroom house. Double-height ceilings stretching to more than 26 feet create a show-stopping living space, and the original beams and trusses have been left exposed to preserve the original history and character of the space. 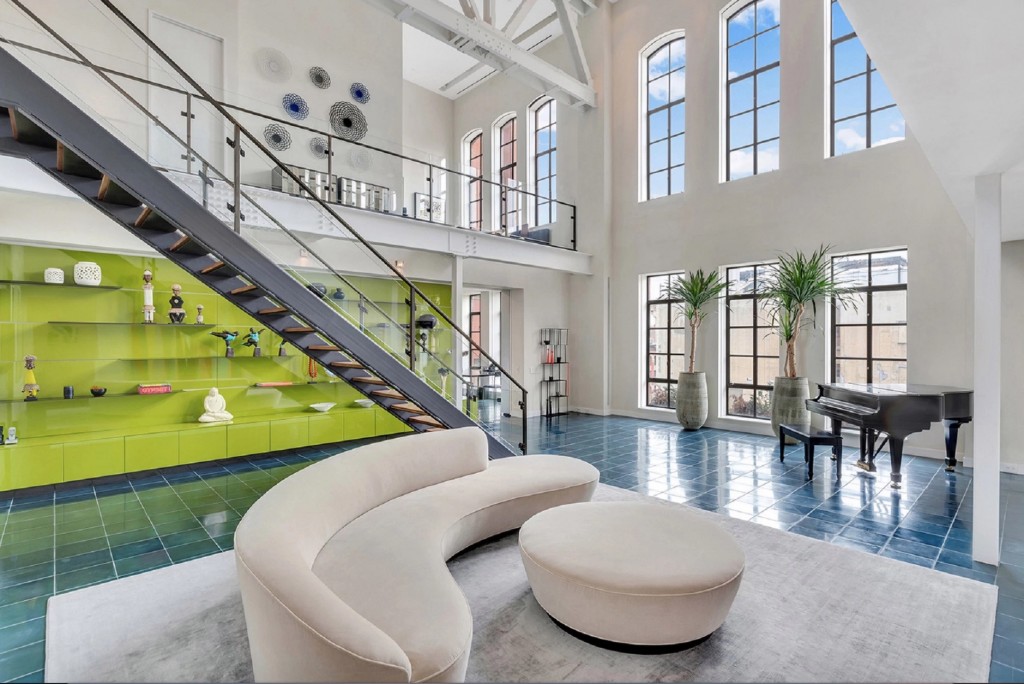