An interesting material can make all the difference. Whether in New York, Miami, Los Angeles, London, and beyond, we all know what a skyline looks like—some amalgamation of glass and steel at varying heights across the horizon. The new trend in development though is to put a newfound flare on the exterior facades of buildings, finding new, eco-friendly, innovative ways to stray from the norm and build facades to luxury buildings that draw the eye’s attention. These new motifs are helping change up the status quo of building materials. 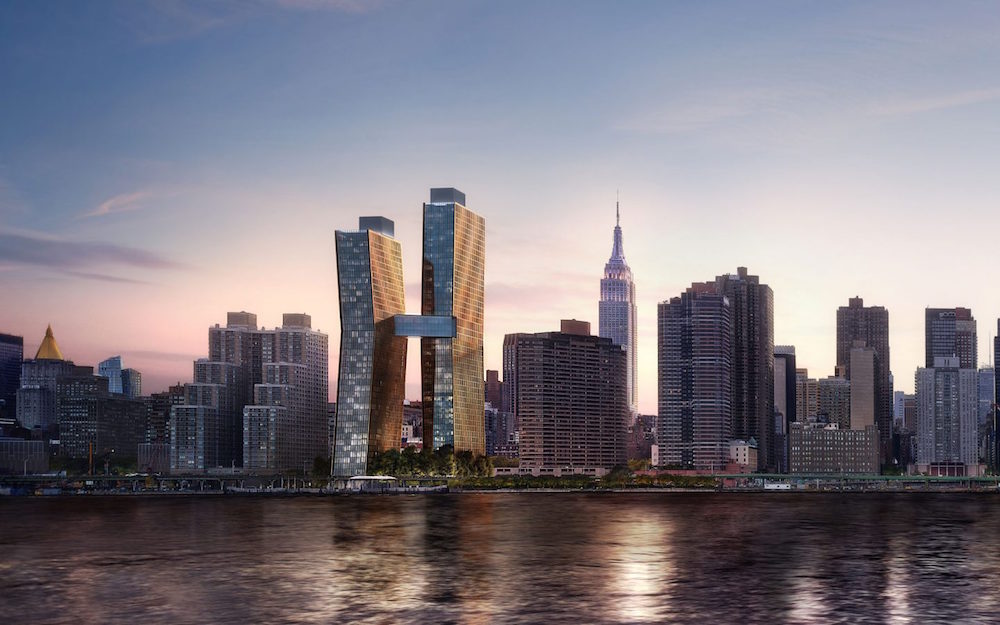 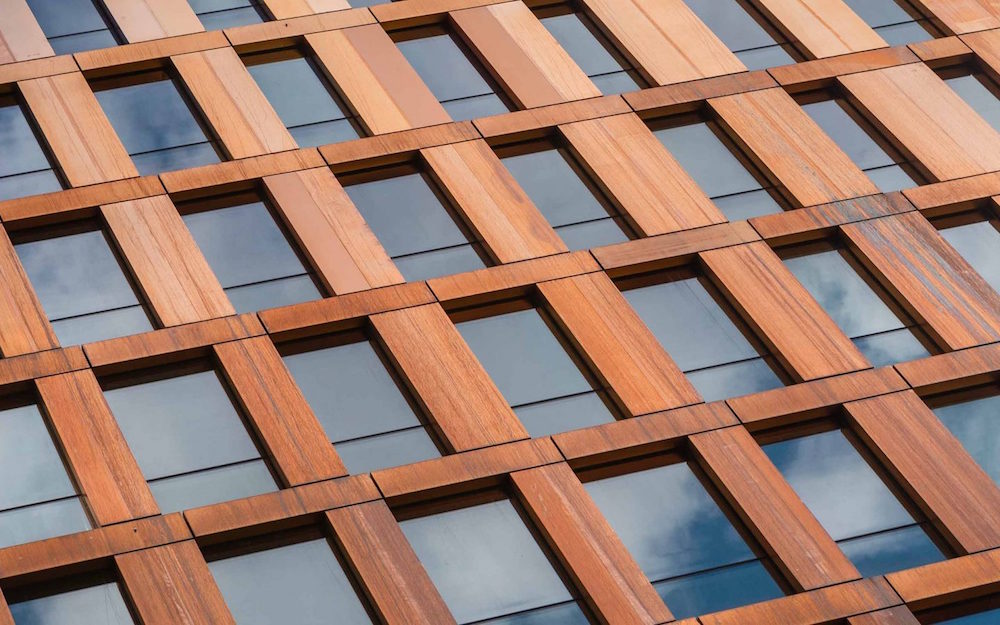 Built along the riverfront, the American Copper dual towers, connected by a sky bridge 300 feet above 1st Avenue, is set to be a landmark in every image of the skyline as scene from Brooklyn. The façade of the buildings is built in the titular copper. Which is already developing the green patina so famous for many of New York’s already classic landmarks such as the Woolworth Tower and Statue Of Liberty. 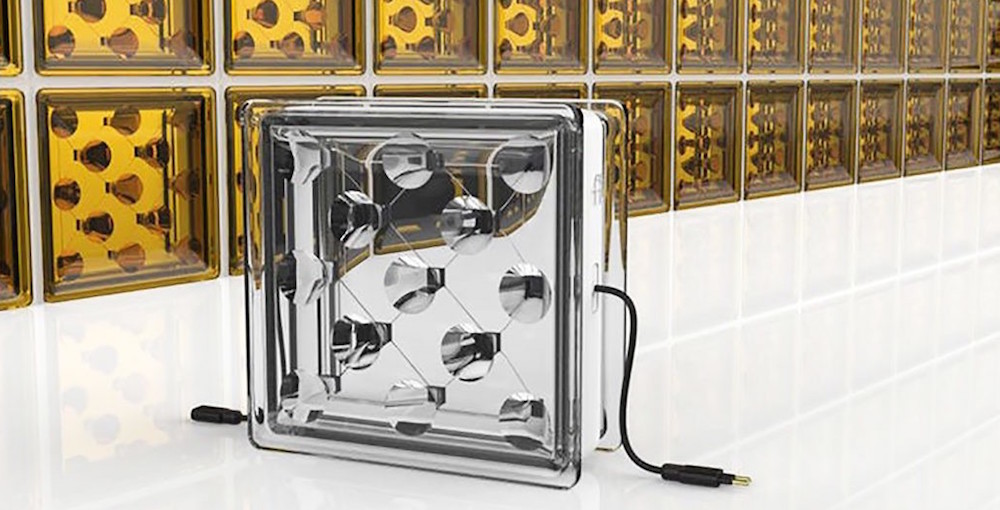 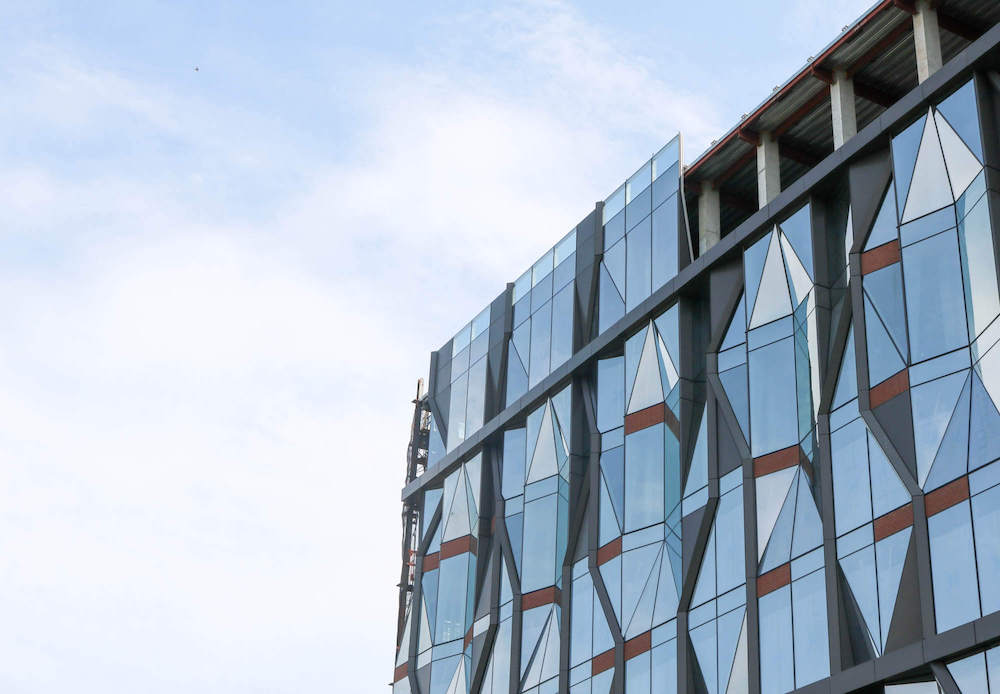 While it may be planted in the traditional glass we see often in high-rise towers, this development has rooted its design in the history of the building. Once one of the largest sugar factories in the country, this fragmented glass has been designed to looks as crystalized as the sugar that once lived here. 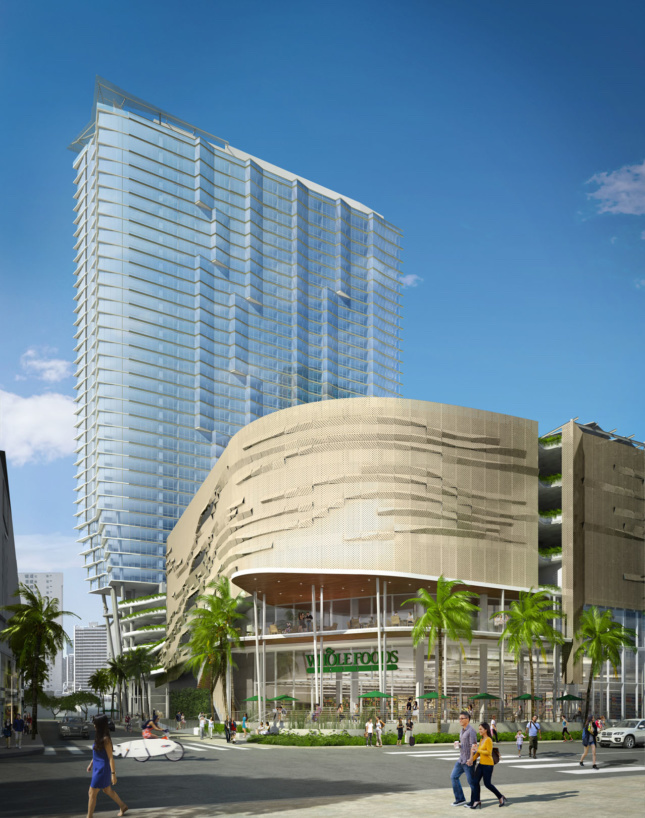 In a move that changes forces of nature, this new tower is making wind visible to the eye. Through a series of winged panels on the building’s surface, wind will blow the panels up into their state, which will fall back down into place after the gust. The innovative design is meant to capture the essence of island life in Hawaii, while still keeping the luxe beauty of the tower’s modern appeal. 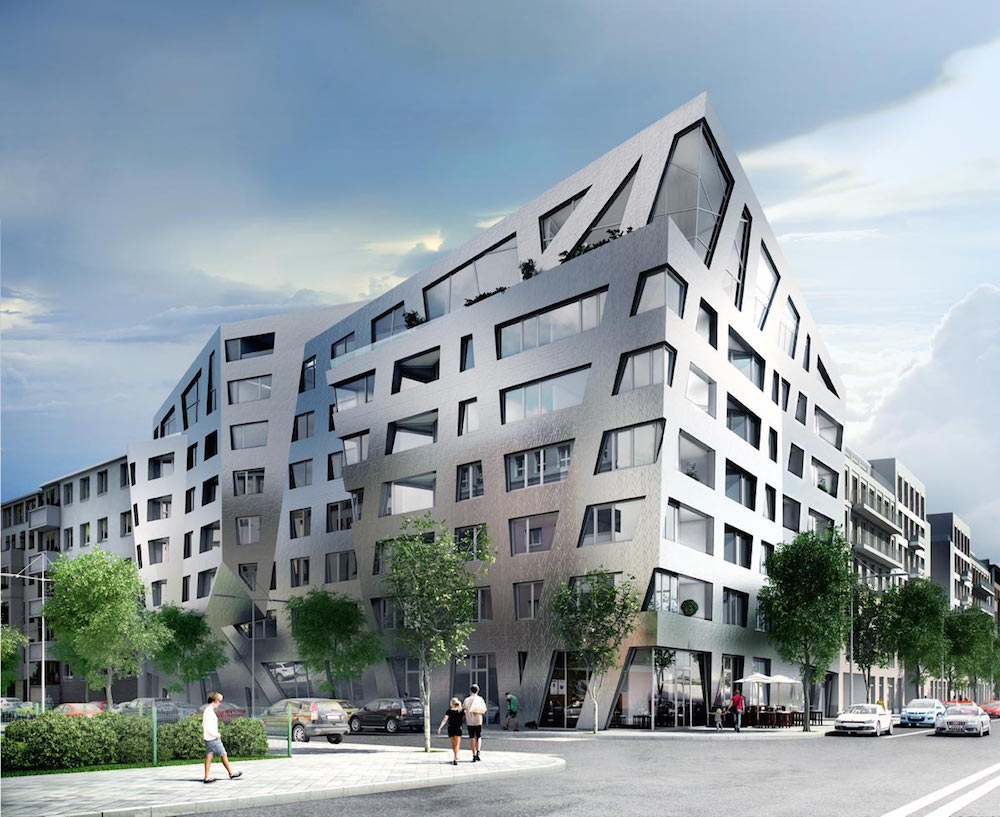 This luxe apartment building is cleaning itself as you read this. Built with geometric stone tiles covered in titanium dioxide, the building breaks down dirt and grime when exposes to the sun’s rays. 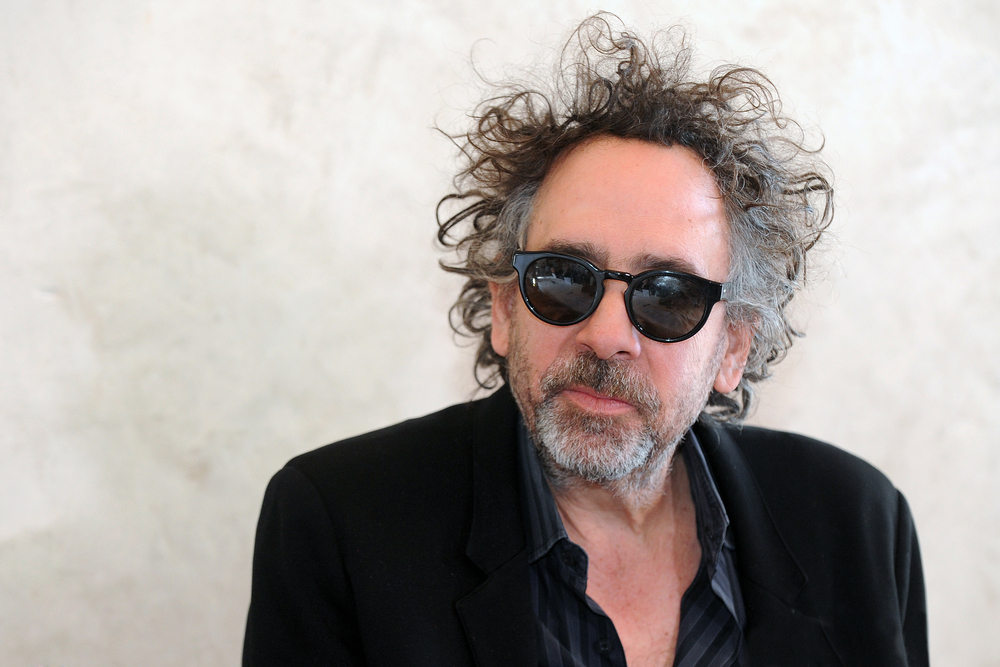 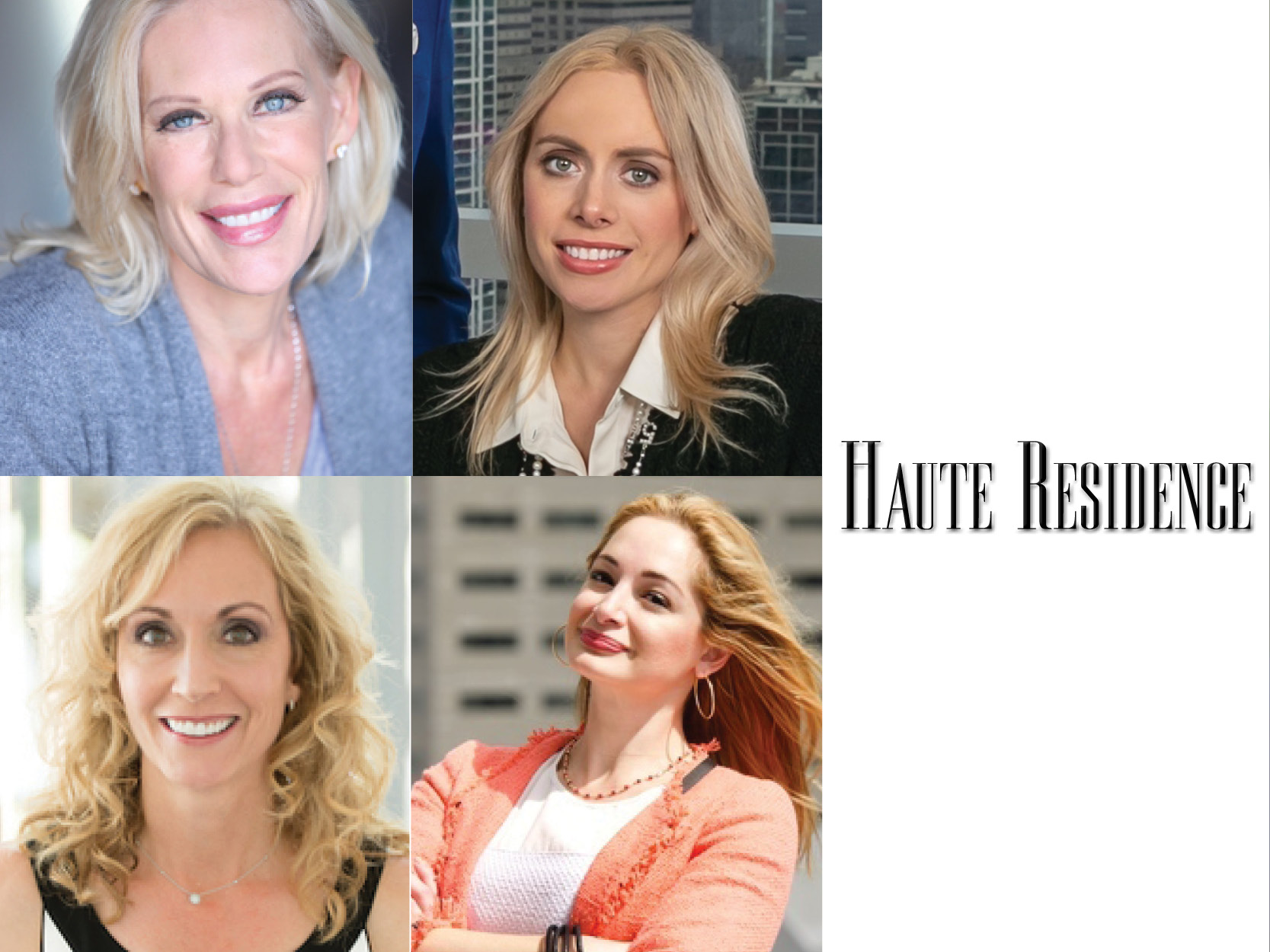 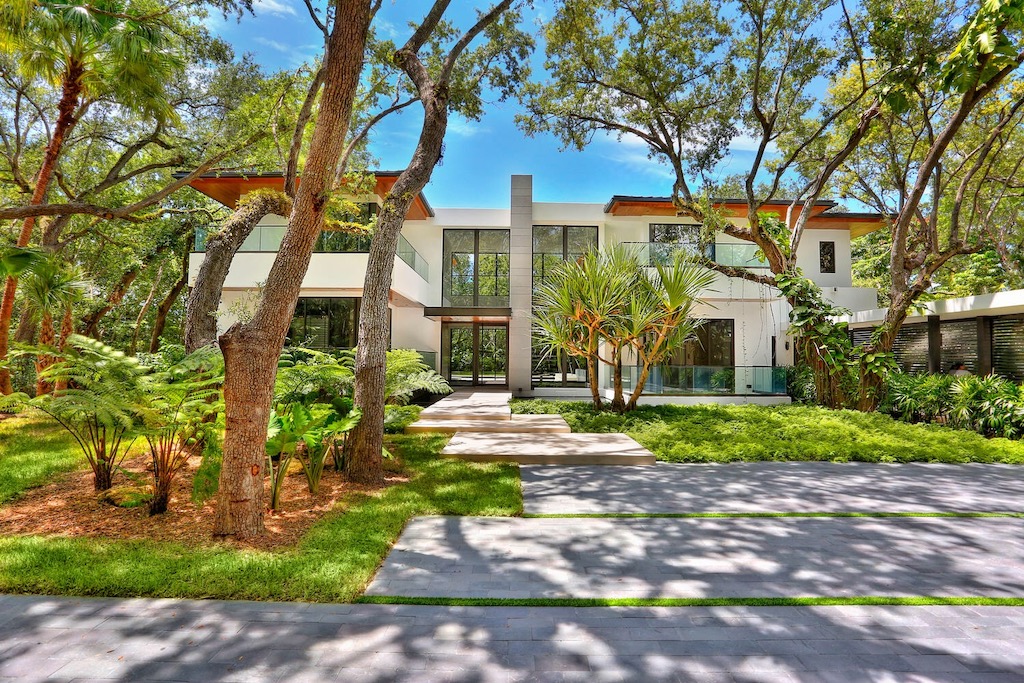 May 06, 2021 / Comments Off on Balli Group Takes Haute Design Through Their Most Recent Project – The Hammock House 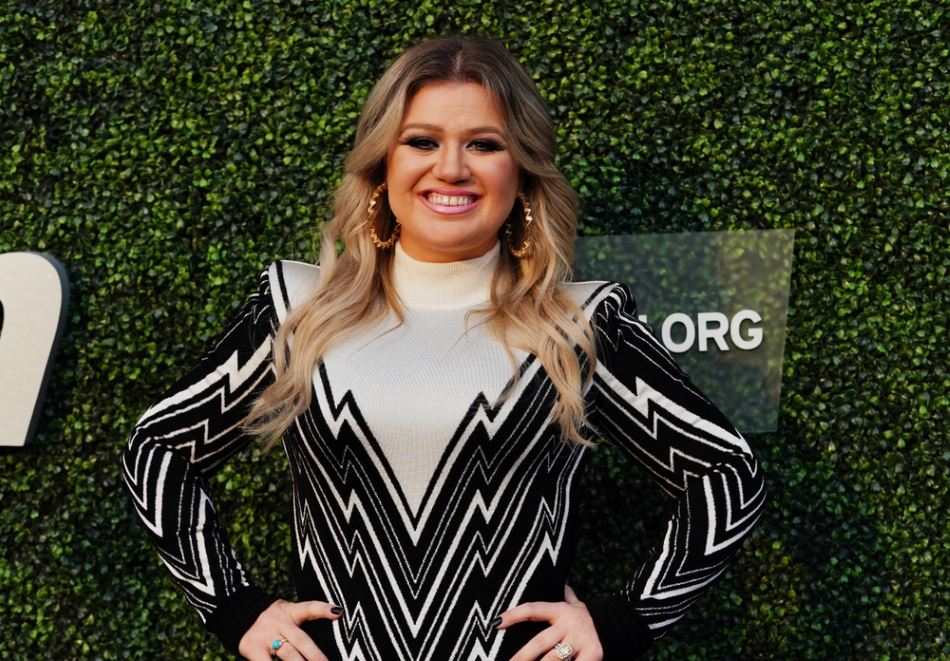 May 06, 2021 / Comments Off on Kelly Clarkson Sells Tennessee Mansion After Four Years