The Mega-Mansions of the Richest Tech Entrepreneurs 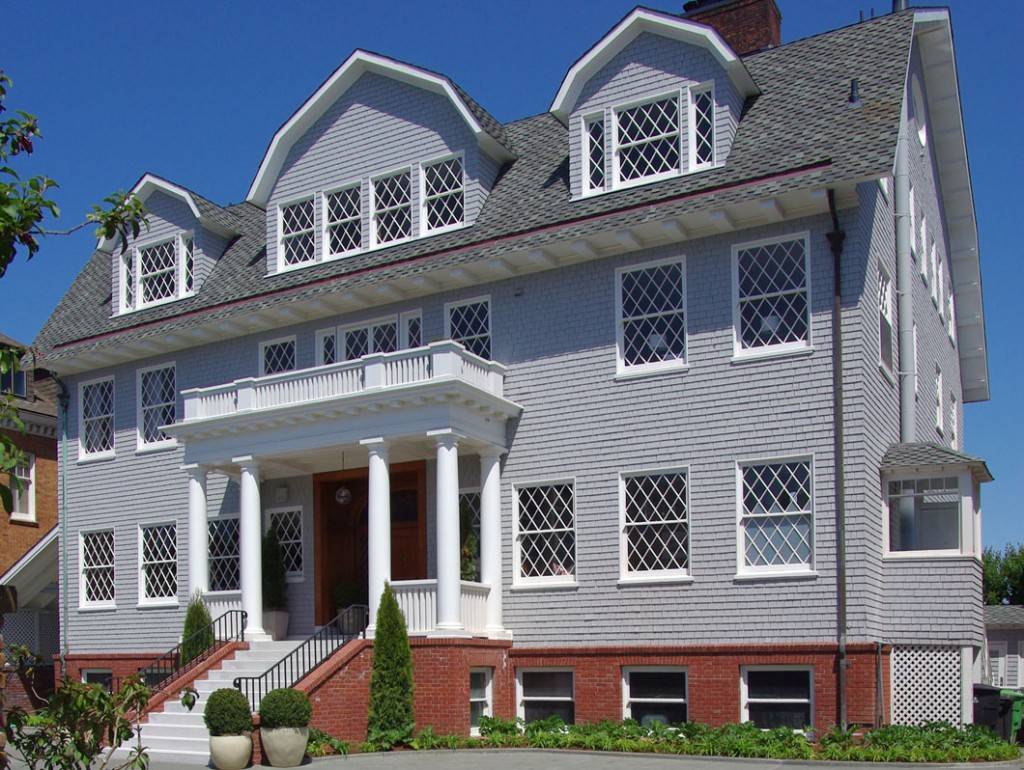 Mark Pincus, founder of games giant Zynga, along with wife Alison Pincus of One King’s Lane, the online shopping mall she co-founded, sold both of their homes in the San Francisco area last year and now reside at the century-old, distinguished mansion formerly owned by the Newhall family in the ritzy Pacific Heights neighbourhood of the city.  The 11,500 square foot home at 2950 Pacific Heights cost the power tech couple $16 million.  The seven bedroom, seven bathroom house was built in 1907, and boasts of spectacular views of the Bay. 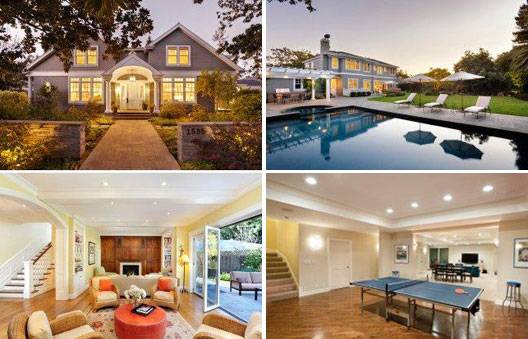 Mark Zuckerberg of Facebook finally left the rental market and decided to invest in some real estate, finally purchasing a home.  The successful social media entrepreneur spent $7 million on a walled estate in Palo Alto, California which has a 5,000 square foot mansion, a manicured lawn for afternoon rounds of croquet, formal gardens and a pool. 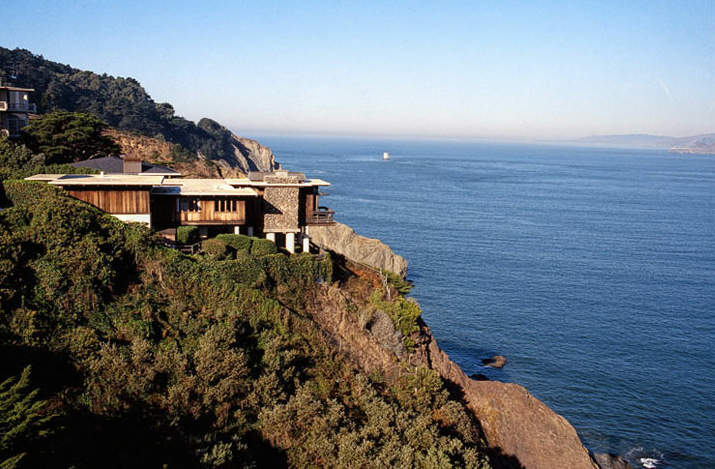 Twitter co-founder Jack Dorsey, instead of following Zuckerberg’s lead of purchasing a more modest home, went all out and splurged on a spectacular dwelling; for $10 million Dorsey acquired a two bedroom work of art perched on stilts on a cliff-side in the outskirts of San Francisco.  The home features a retractable roof and unimpeded, panoramic views of the Golden Gate Bridge and the ocean. 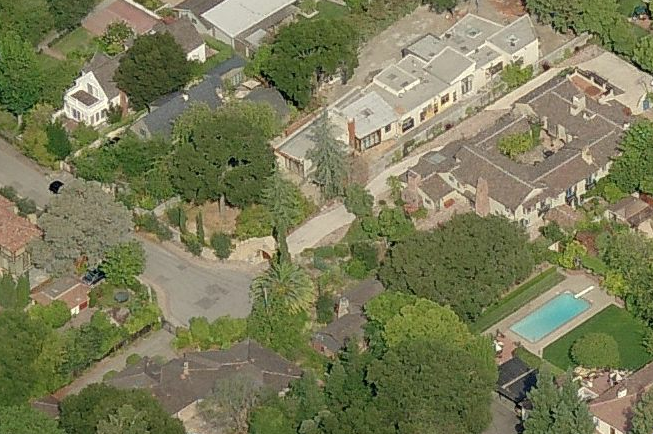 Larry Page of Google, who already has a massive compound in Palo Alto valued at $15.2 million, is looking to purchase adjacent properties in order to expand his living quarters.  Neighbours are already reputed to be feeling the pressure to sell.

Mark Cuban, veteran and successful entrepreneur of the original dot.com boom and owner of the NBA’s Dallas Mavericks, is the owner of a massive 24,000 square foot home in Dallas.  The garage alone is larger than most houses in the US.