The 3 Most Coveted Architectural Buildings By The Late I.M Pei

The architectural and design world is mourning the loss of renowned architect, I.M Pei, who recently passed away leaving behind a legacy so great thousands of industry enthusiasts and peers have taken to social media to share the impact Pei had on the industry, their careers and the world. Pei's legacy extends far beyond his prestigious projects as the esteemed architect focused on the incorporation of architecture in everyday life. One of his most popular quotes centers around the practicality of architecture, stating -- "I believe that architecture is a pragmatic art. To become art, it must be built on a foundation of necessity." Pei's projects not only shaped and exceeded industry standards but they also reshaped each city they were in with subtle yet impactful and groundbreaking designs and visuals. Now, as the industry looks ahead at what's to come, we're taking a look at the I.M Pei's most coveted architectural buildings from the Louvre Pyramid in Paris to the Museum of Islamic Art in Qatar. 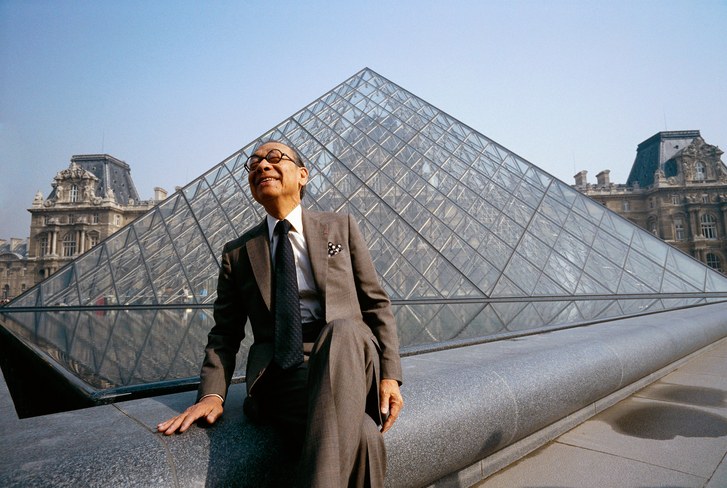 The Louvre Pyramid is one of Pei's most famous projects. The elegant and geometrical monument first caused an uproar in the community with accusations it was trying to alter the historic museum's architectural image. Now, the pyramid has won over almost all critics and has become an international sensation. 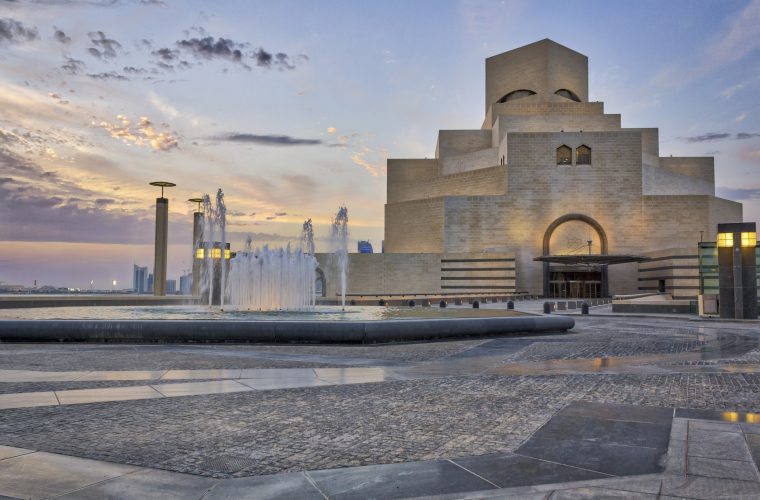 Influenced by ancient Islamic architecture with a unique modern twist, the Museum of Islamic Art is built on an artificial peninsula overlooking the south end of Doha Bay. After traveling the Islamic world to learn more about the culture and religions, Pei drew inspiration from Muslim architecture, history and religious text to create what is now one of the Middle East's greatest architectural monuments that embodies the modernity and historical Islamic architectural identity. 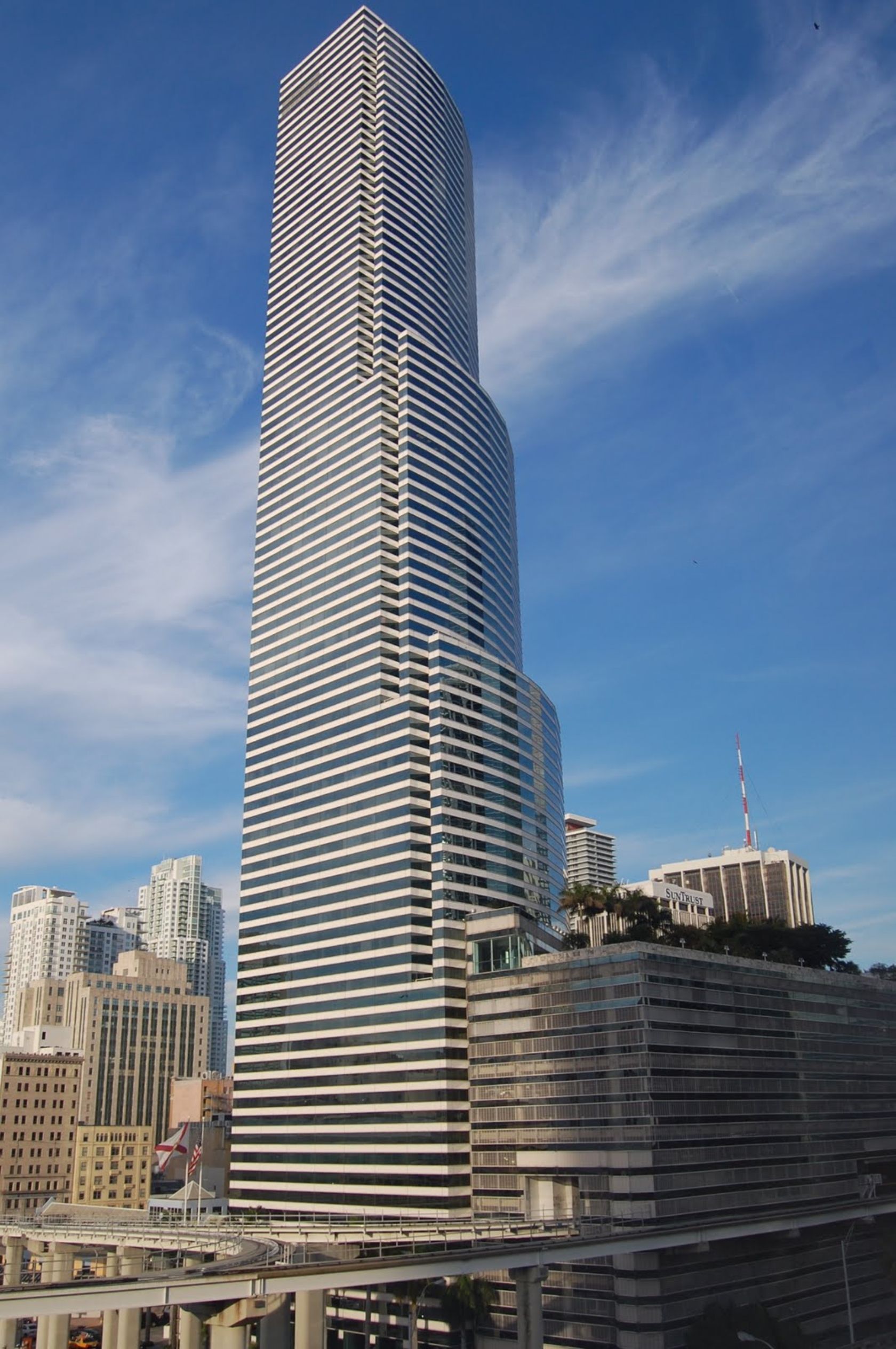 The Magic City is no stranger to vertical living and the Miami Tower, designed and built in 1987, has served as one of the 305's most iconic and staple skyscrapers. The tower has been referenced throughout pop culture in video games, music videos and television shows, and has been nicknamed the "Miami Vice Tower."