Tesla, most known for its luxury electric cars, is now bent on conquering the energy industry. 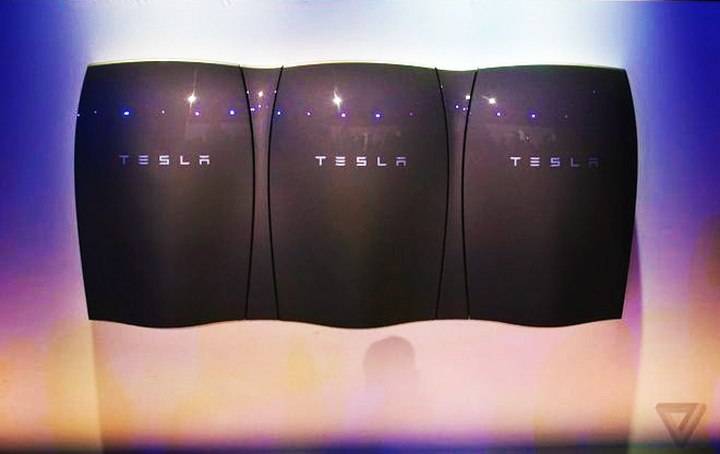 Homeowners makeup the the target market for Tesla’s “Powerwall,” a shield-like pack that is three-feet by four-feet in size and six-inches thick. Powerwall stores electricity from solar panels during the day, which creates light at night. It can be hung both indoors and outdoors.

Available in a selection of colors, the Powerwall could potentially help homes be completely independent from non-solar generated electricity. While it will be released in late summer 2015, the Powerwall can be reserved online currently, for $3,000 (7kWh version) or for $3,500 (10 kWh version).

According to Curbed, "Our goal here is to fundamentally change the way the world uses energy," said Musk.

As more homeowners explore sustainable energy, there will necessarily be a greater need for energy storage. Tesla’s products may be the start of an energy revolution—one that could drastically cut homeowner and business utility bills.