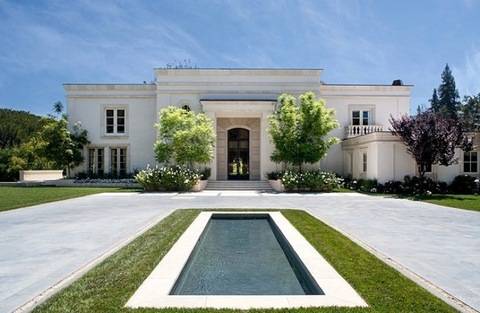 The Holmby Hills section of Los Angeles has a couple of new, pretty well-known residents: the Carters. 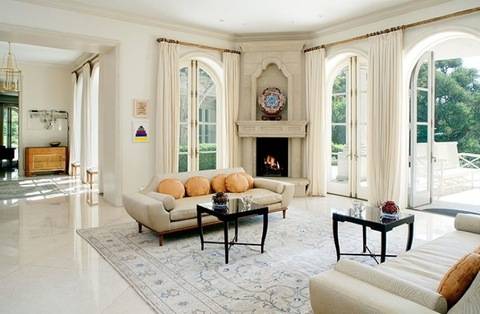 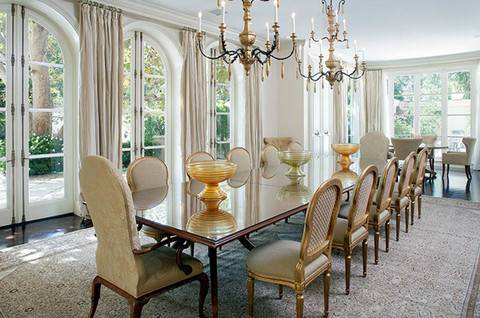 Formerly owned by Frank McCourt, the owner of the L.A. Dodgers, the new Carter residence features five bedrooms, six bathrooms, a gourmet kitchen, an Olympic-sized indoor pool, an outdoor pool with a waterfall, a steam and massage room, a library and screening room, and a dance studio. 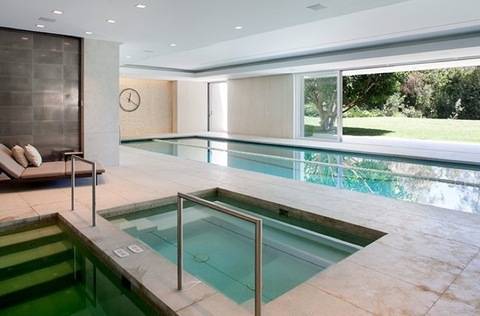 The couple, who have lived on the west coast since earlier this year shouldn't have any trouble finding entertainment in their new neighborhood. Hugh Hefner and his famed Playboy Mansion are said to be just down the block from their new abode. 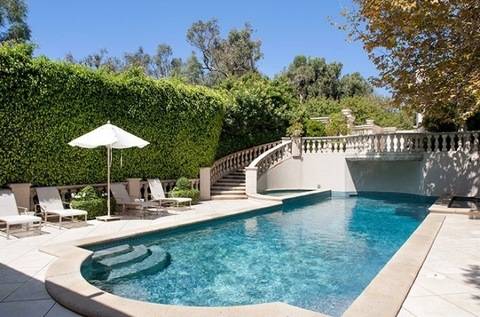