Site-Unspecific Buildings That Are The Future Of City Living

Imagine a Miami condo with its wraparound terraces and white facade tucked into the middle of New York City. Now picture if the Jenga Tower was plucked from Manhattan and dropped into the heart of Texas. Or what about seeing Dubai’s famed twisted towers… in Vancouver? These architectural feats have all happened, and we’re calling them, “site-unspecific” buildings. Like a fish out of water, these luxury residences transport onlookers into a different city, if only for a moment.

This stunning tower embodies the quintessential Miami condo tower with its 35 floors of wraparound terraces and white exterior columns that are uplit at night; but the only catch is, the building is located in the middle of Manhattan, a world away from the beaches of South Florida. All 67 homes in 200 East 59th Street are corner units, and take advantage of the unique continuous terraces. These outdoor rooms are seamless extensions of the main living spaces, separated by floor-to-ceiling walls of glass with a slender framework and no horizontal interruptions to virtually eliminate the visual distinction between indoor and outdoor space. The residences’ column-free layouts are an engineering feat that creates flexible and unburdened interiors. 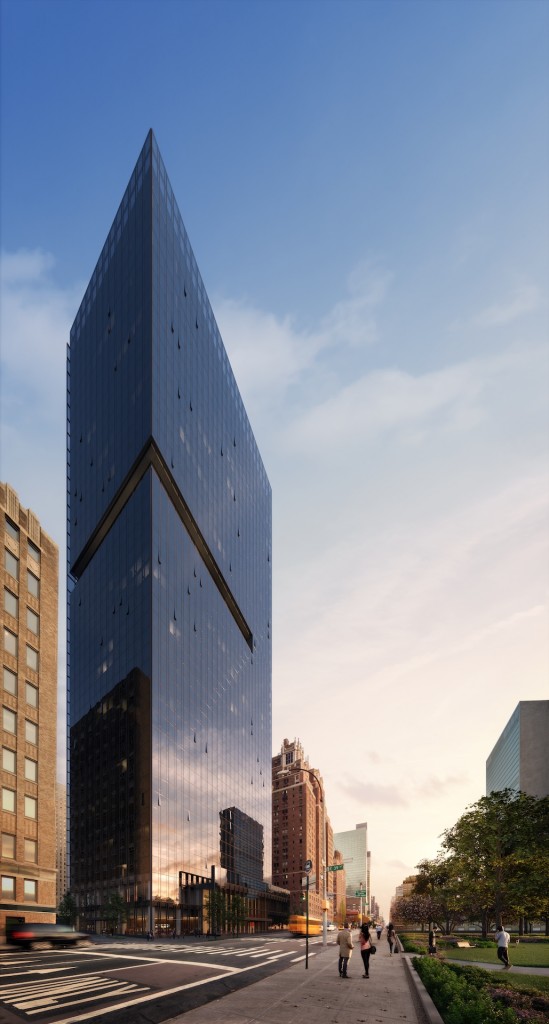 This architectural feat rises 460 feet above First Avenue in Murray Hill. One United Nations is the child of Richard Meier and Partners and sits among a block of old world brick buildings from a bygone era. It looks like it was plucked out of a futuristic development and set to rest on Manhattan’s east side. Its layered black glass makes for a bold exterior while luminous interiors provide comfortability. The impressive structure is ahead of its time and certainly ahead of its current setting. 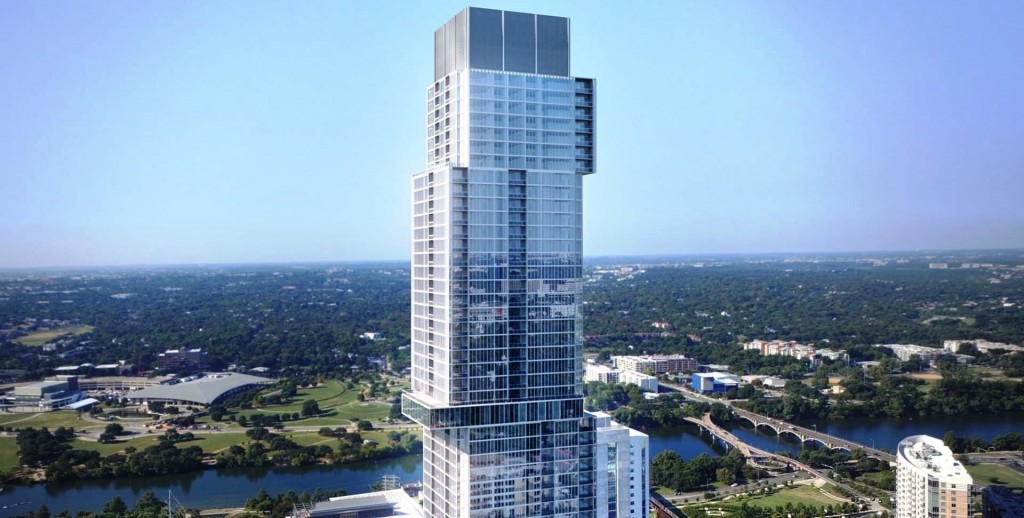 New York’s famed ‘Jenga Tower’ also known as 56 Leonard has not only influenced the city’s skyline, now it seems Austin has taken inspiration and built their own Jenga Tower. The Independent Austin resembles that of the similar building in New York. Developed by Apsen Heights and the CIM Group and designed by Rhode: Partners, the tower has a distinctive stacked design resembling a Jenga tower. 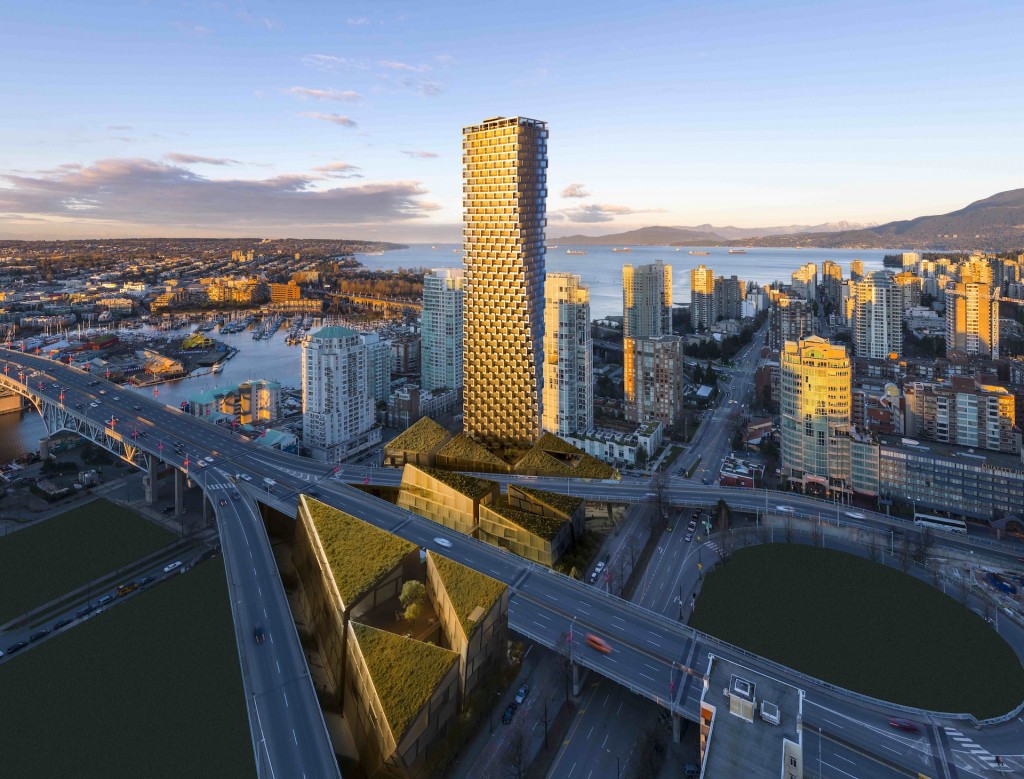 At first glance, you might mistake this development in Vancouver for one of Dubai’s famous twisted feats of architecture. At second glance, it’s the Vancouver House, a rarefied building featuring a combination of world-class architecture, high quality of execution and unforgettable views. The Vancouver House sets the stage for future developments in the city, making it a site-unspecific wonder.