Sia Puts Down $4.7 Million for a Mediterranean Revival in L.A. 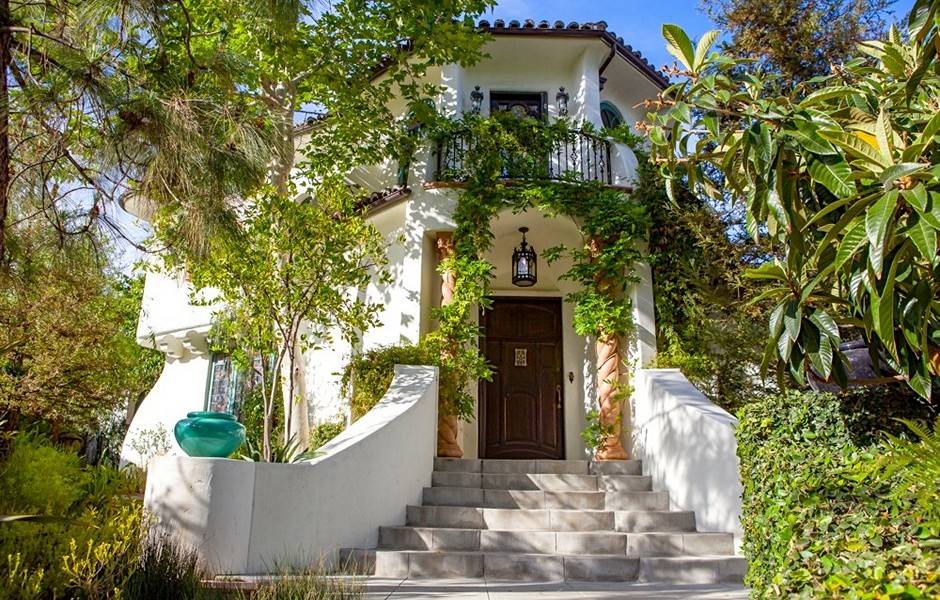 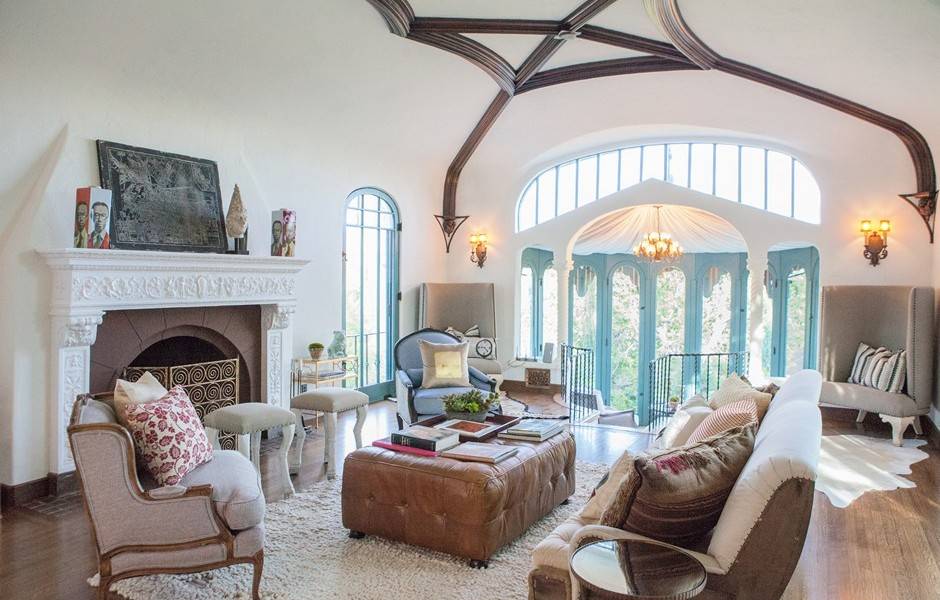 The amicable star won a MTV Video Music Award for "Best Choreographer" in 2014 for her video “Chandelier;” so it’s only fitting that this castle-like abode features the stunning lighting style in almost every room. In addition to charming details like stained glass windows, arched doorways, and exposed wood beams, the 1920s construction features an inspiring turquoise sunken sun room that is entirely swoon-worthy. 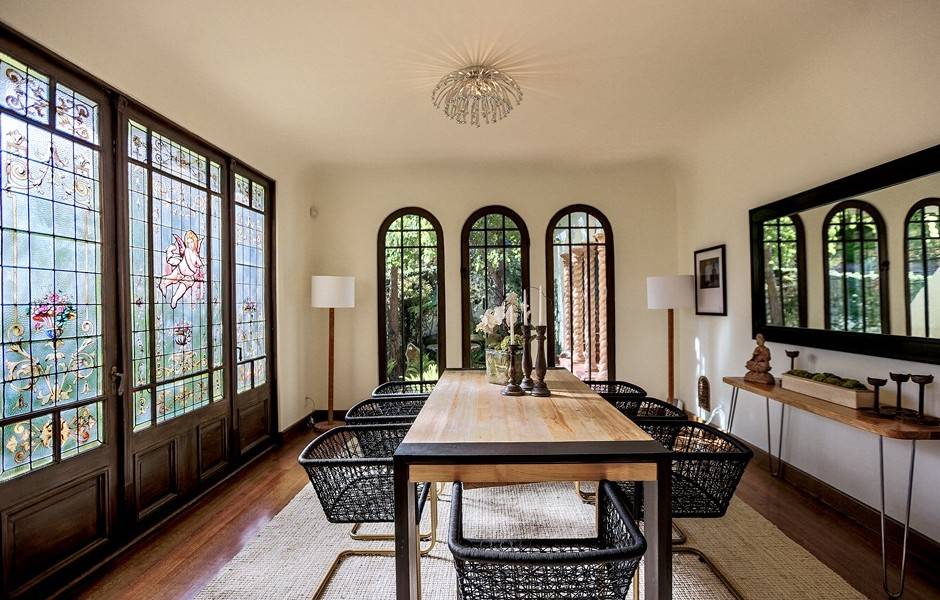 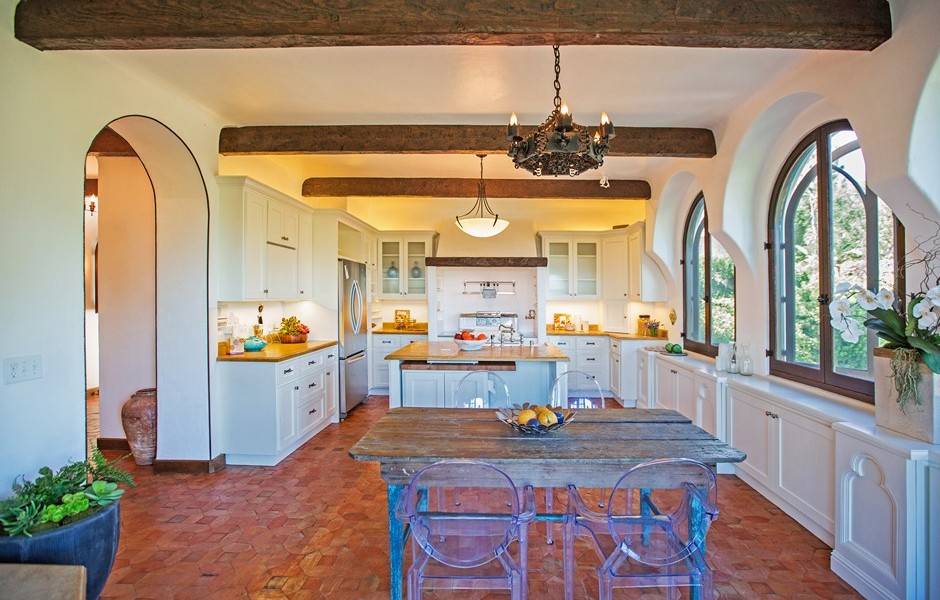 Also to inspire Sia and husband Erik Anders Lang, whom she married last year, are breathtaking views from the master suite. With the recent nomination of “Elastic Heart” for a 2015 MTV Video Music Award, we can only wonder if Shia LaBeouf will be visiting this new pad for a celebratory after party! 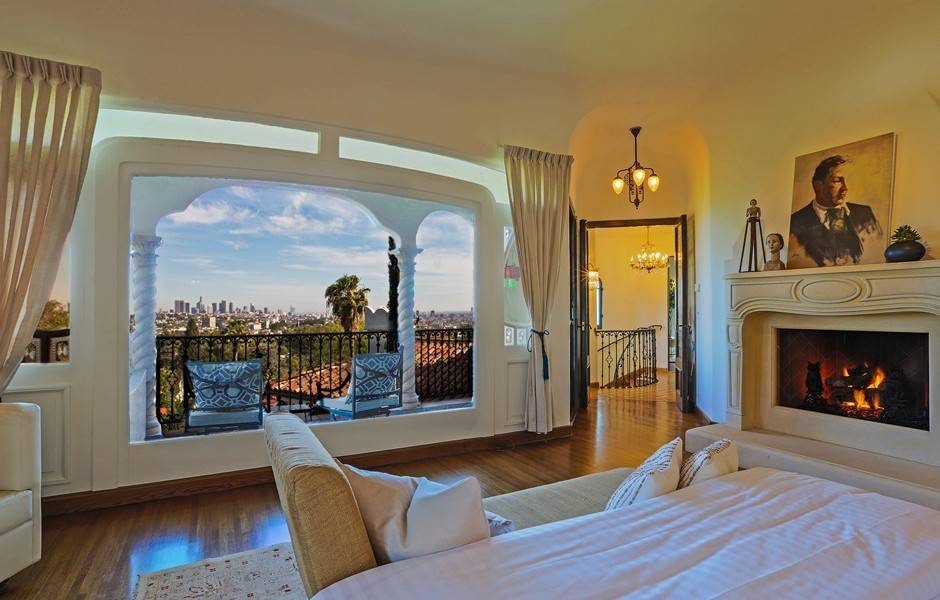 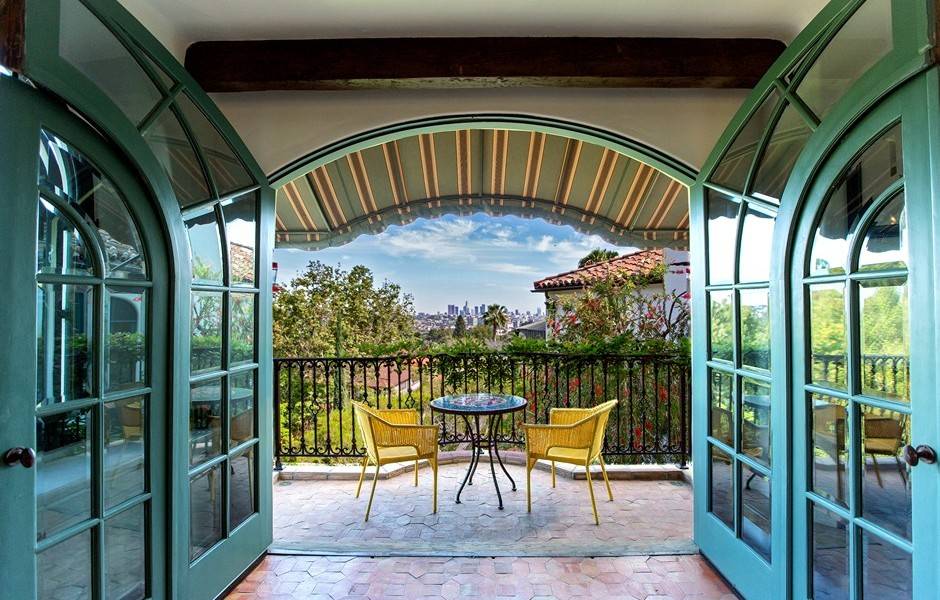 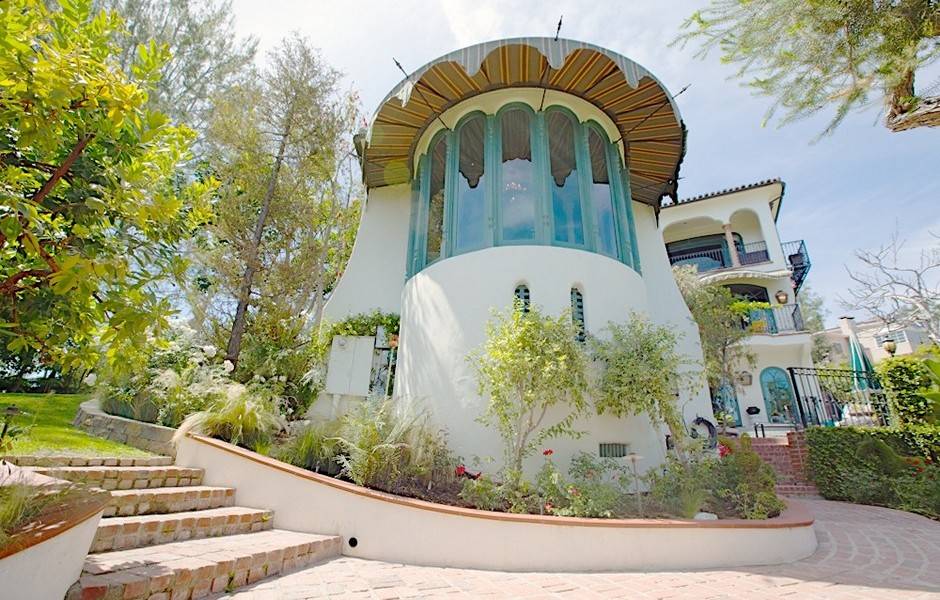 Photos courtesy of The Agency