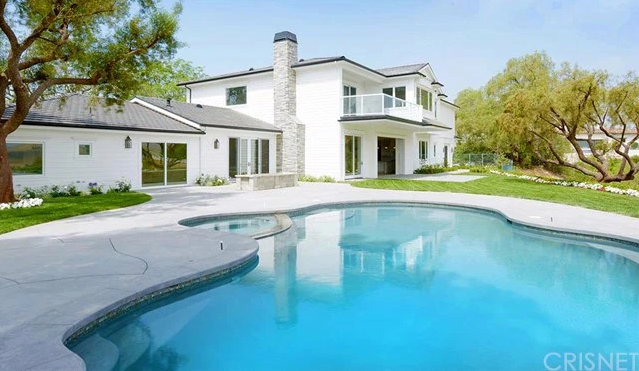 Scott Disick of Keeping Up With The Kardashians fame and father to Kourtney Kardashian’s three young children has a new place to call home, and it set him back $5.96 million. 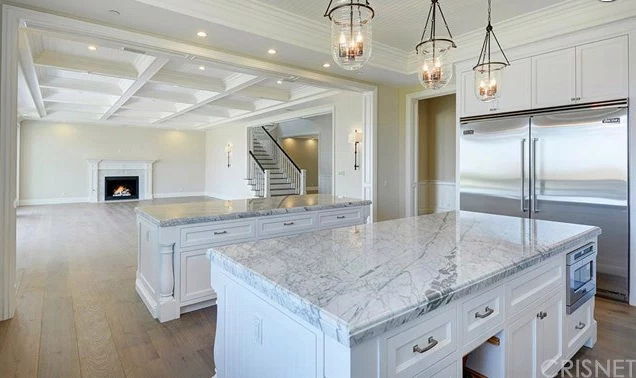 The 8,110-square-foot, two-story home is in Hidden Hills, California. Along with seven bedrooms and seven bathrooms, it boasts a pool, a spa, a wine cellar, a fire pit, and a basketball area. It’s also accompanied by two children’s wings, which makes the reality TV star’s recent purchase seem ideal for a father of three. 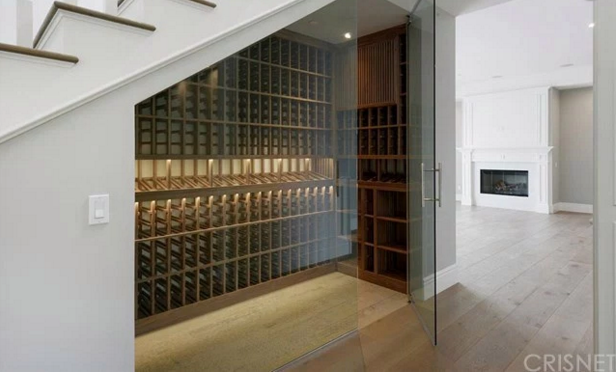 According to TMZ, Disick settled on the home that is near the Kardashian family in order to be close to his children and their mother, who he recently split with. 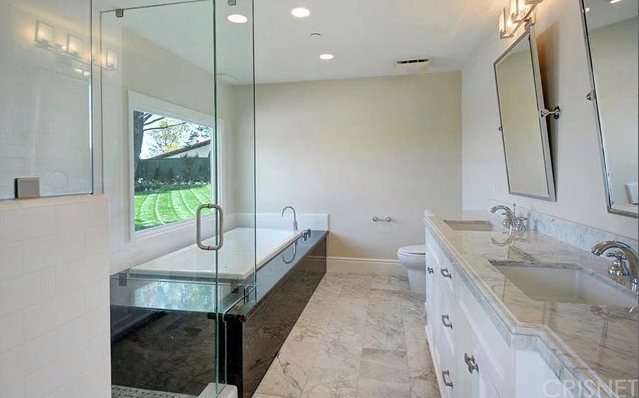 In a recent episode of the hit E! show, Keeping Up With The Kardashians titled "Return From Paradise," Disick apologized for mistakes he’s made in the past and his issues with addiction in front Kourtney and her sisters.