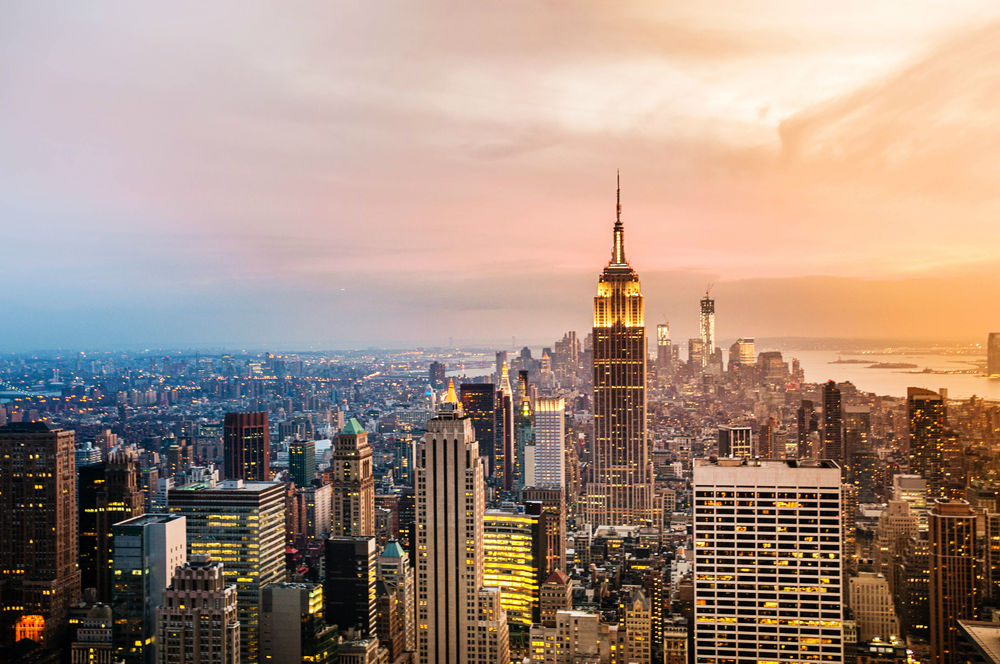 The country’s richest Russian buyers may soon be flying in to snap up mansions and condos in New York and Miami.

Knight Frank recently noted that the number of requests submitted by Russians for elite real property in New York and Miami rose 35 percent after Trump won the presidential elections.

It was wealthy Russians who kept Trump buoyant during the recession of 2008. Ekaterina Rybolovleva, daughter of billionaire Dmitry Rybolovlev, purchased the then most expensive condo in Manhattan, New York, for $88 million. Her father bought a $95 million beachfront estate in Palm Beach, Florida, in 2008. It was sold by Trump.

What is it that Russian buyers desire in these bustling, luxury real estate markets?

"A few customers are interested in the opportunity to buy property in development projects of Donald Trump,” Marina Kuzmina, head of international sales at Knight Frank Russia, told CNN.

They're looking to invest in the Trump brand. “When Russians get here, the first thing they ask is, Where is the Trump building? ” said Ilya Masarsky, a Russian-born real estate developer, according to The Washington Post. “They know the Trump brand; they know Trump. They want to live where he lives.”

Russian investors bought dozens of American apartments in 2013-2014, when the United States was reportedly their fifth most popular destination for elite property. Although they left in 2015, when politics had soured between the two nations, now, they’re back in full force.

This history between Russia and the United States has been a stormy affair, but if the newfound relationship between Vladimir Putin and Trump makes the U.S. richer, developers and sellers will profit.

Some parts of Miami are already called “Little Moscow."