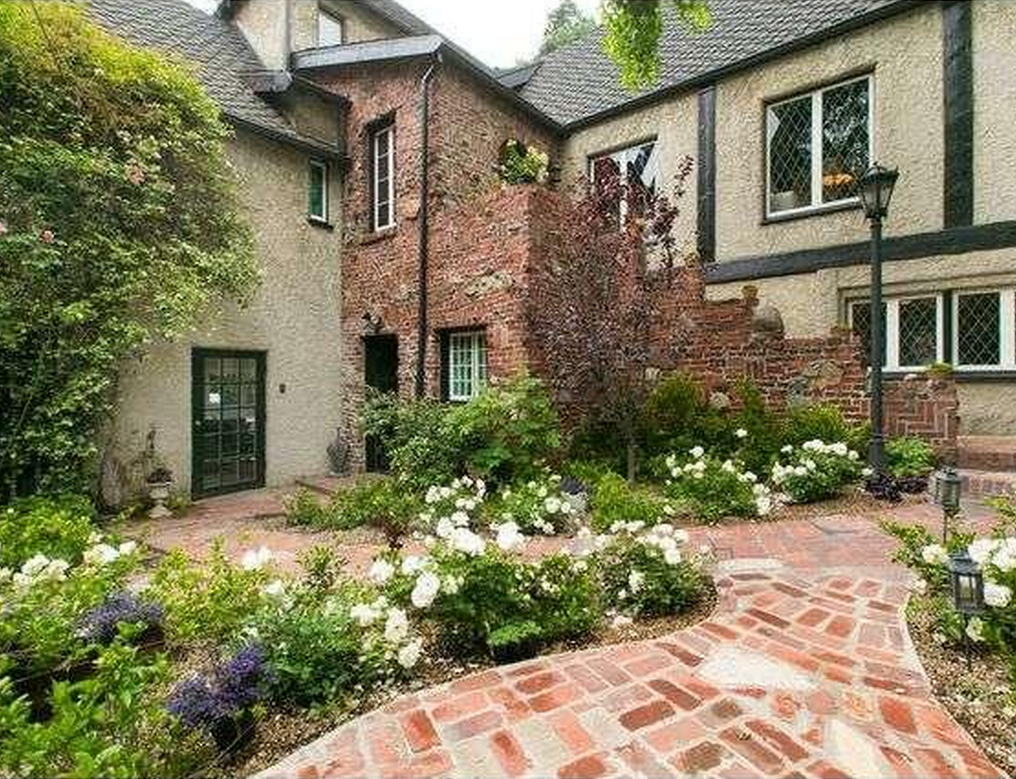 The English singer-songwriter’s new Los Angeles abode is a spacious four-bedroom, three-bathroom, rustic-inspired, single-family home. Though built in 1927, the Ledgewood Drive pad has since been restored and updated with many modern features. 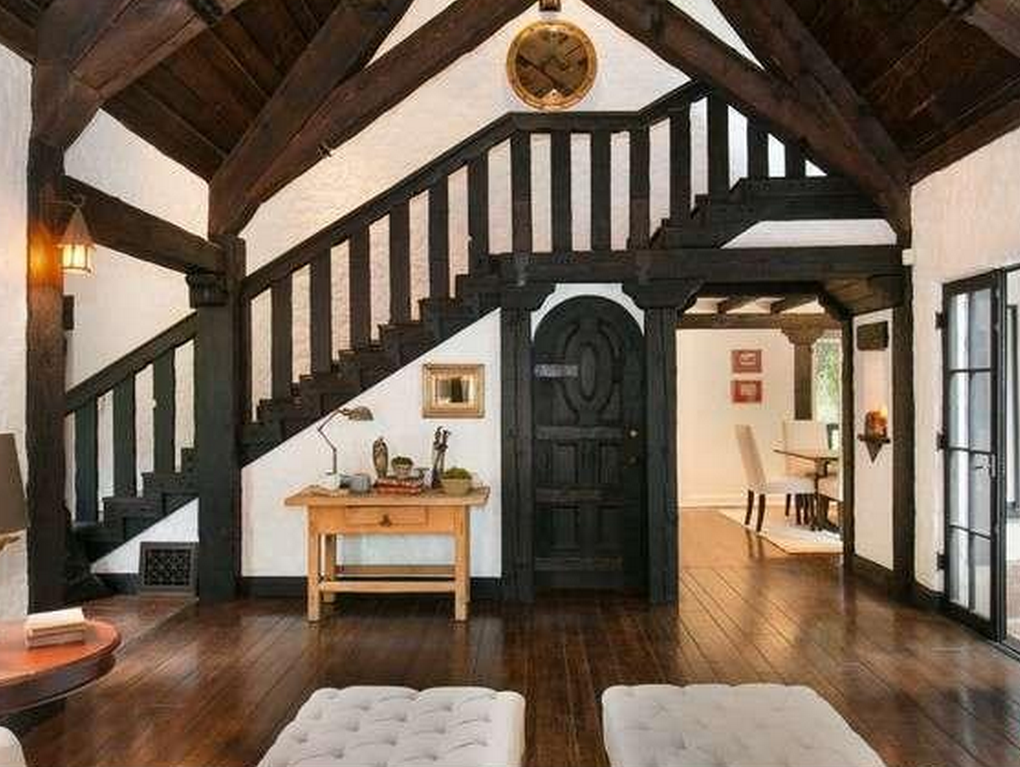 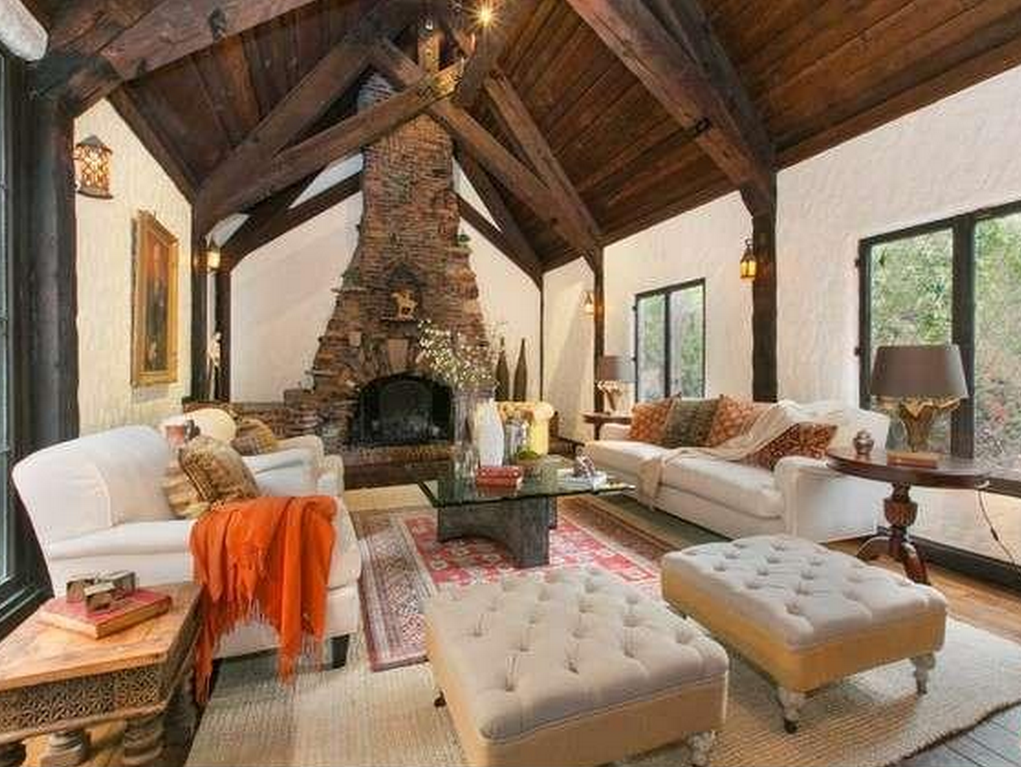 Charli XCX popped up on many fans’ radars last year following the success of Iggy Azalea’s “Fancy” and Icona Pop’s “I Love It”, two chart-topping singles, which she was featured on. The pop star is currently on tour in support of her latest album, SUCKER.