Report: Art Is The Top Performing Asset Class Of 2017

According to Douglas Elliman and Knight Frank’s Wealth Report released last week, art was the top-performing asset in 2017. With a 21% rise, art overtook recent front-runners wine and classic cars. 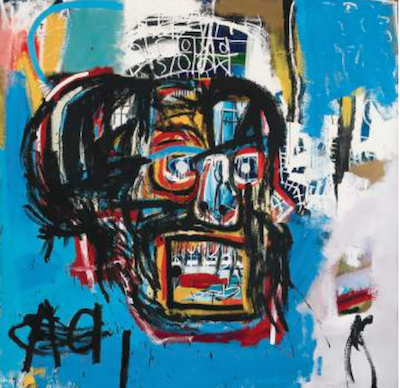 Untitled by Jean-Michel Basquiat sold to the Japanese collector Yusaku Maezawa for $110.5 million (Sotheby’s), setting  a new record for an American artist. 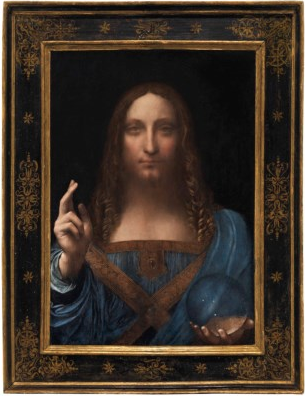 Leonardo da Vinci’s Salvator Mundi sold at Christie’s auction for $450 million. Despite the fact that some experts criticized its condition and others doubted its authenticity, it crushed the previous world record set by Picasso’s Women of Algiers in 2015 at $179 million.

Although those are extreme examples, the entire art market proved very strong, driven by post-war and contemporary art.

Wine, the 2016’s top-performing asset class, rose 11% in 2017, compared with  24% in 2016. It is now the second place asset class after art. Much of the demand for wine comes from Asia. Burgundy markets increased the most, at 16.5% though many wine regions were hit hard due to frost damage (some production down as much 70% in volume). 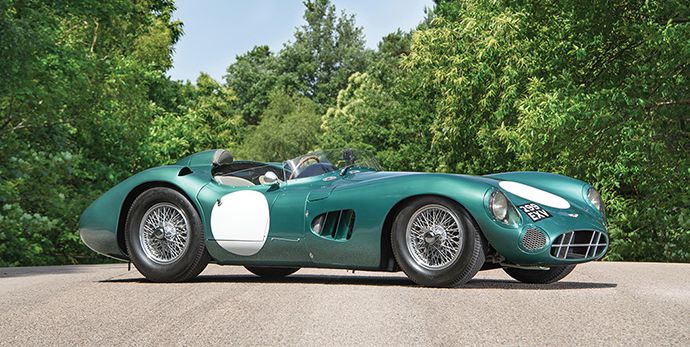 Classic cars, a consistently strong asset class, saw record-breaking sales. The top seller was a 1956 Aston Martin DBR1, raced by legendary Stirling Moss, at a RM Sotheby’s auction for $22.5 million. It was the most expensive British car ever sold. Some other notable sales were a 1995 McLaren F1 sold through Bonhams for $15.6 million and a 1959 Ferrari 250GT California Spider LWB that sold for $18 million. 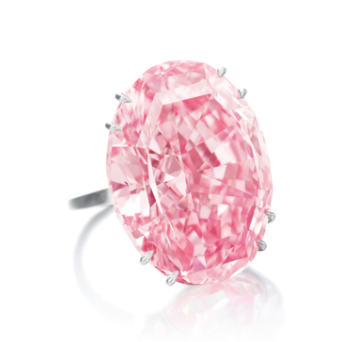