The Haute Residence 2020 Luxury Miami Real Estate Summit brought together many of the biggest names, minds and brands of high-end real estate over two days under the roof of the luxurious Residences by Armani/Casa (18975 Collins Avenue, Sunny Isles Beach, Florida). 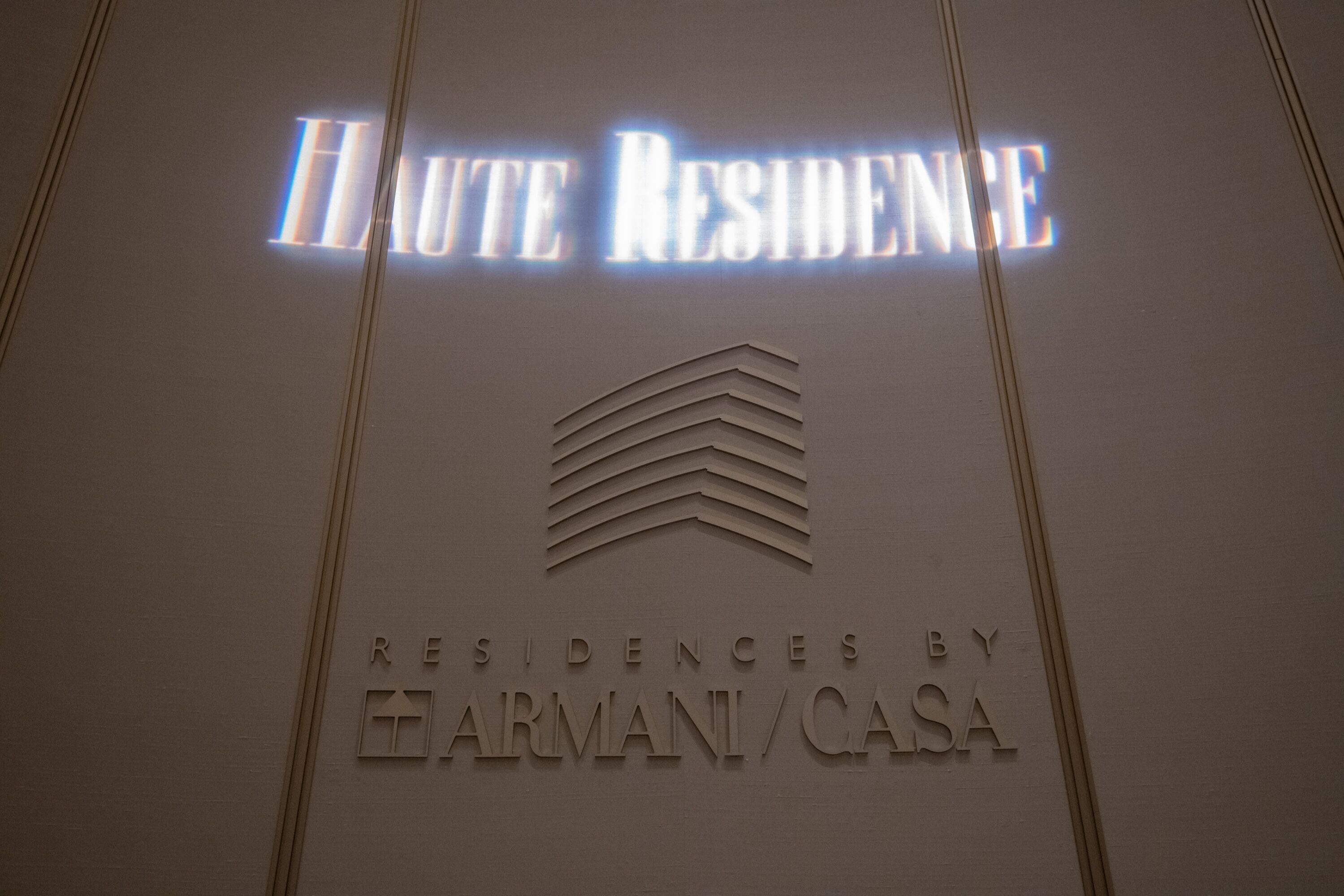 Three panels of experts, brokers and developers from Miami to New York, from the Caribbean to Los Angeles, and up the coast to San Francisco informed and interacted with the audience in the capacity-filled event space.

If you added the total value of the transactions of luxury real estate all of them have been responsible over the course of their careers on a spreadsheet, you would end up seeing multiple billions of dollars as the result. 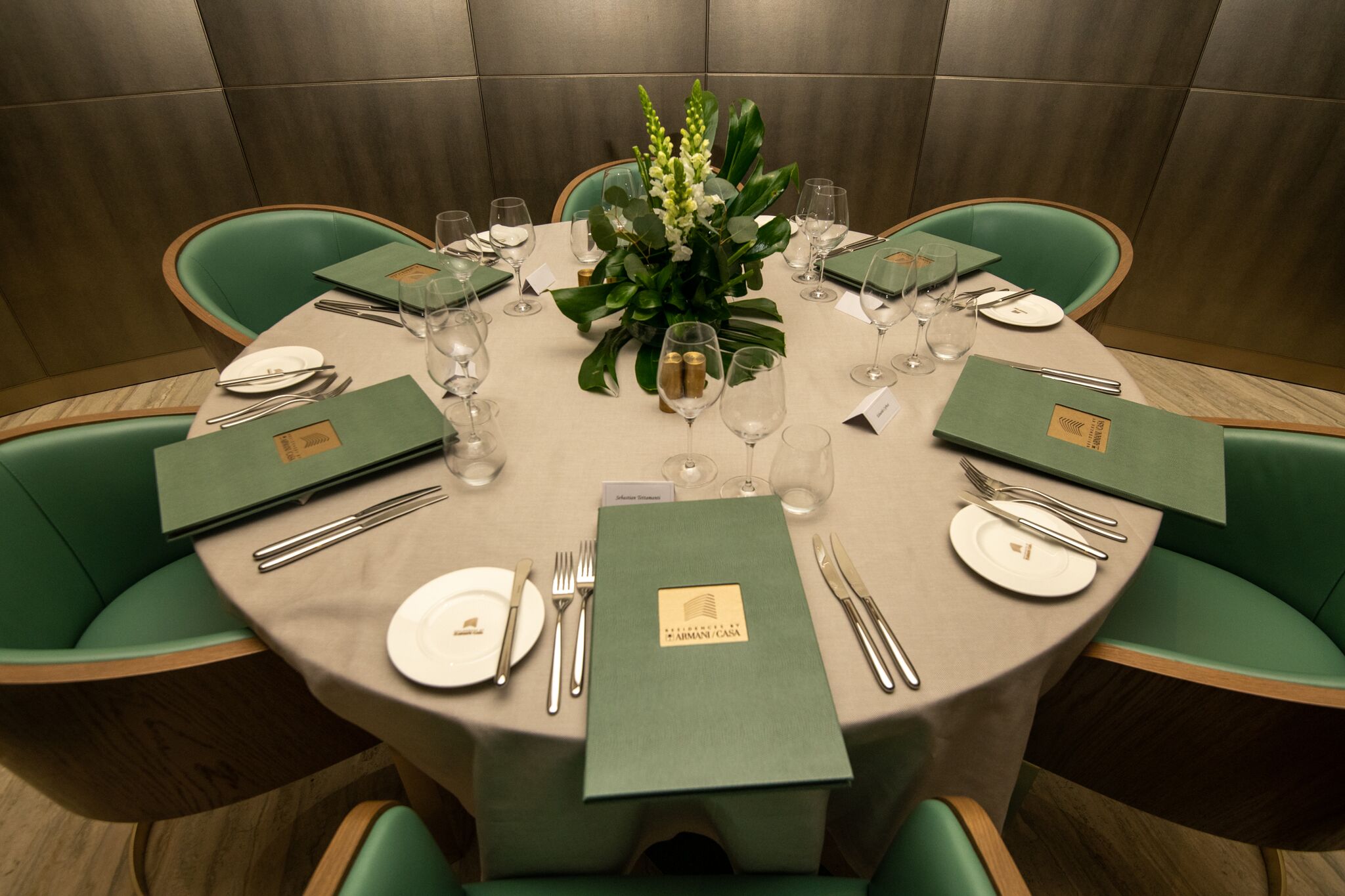 The Summit started on the evening of this past Tuesday, February 11th with an intimate dinner inside the building's Armani Restaurant, where Italian cuisine was the star of the evening. Just like the panels that would take place the following day, diners experienced a three-course meal that delighted the palate. 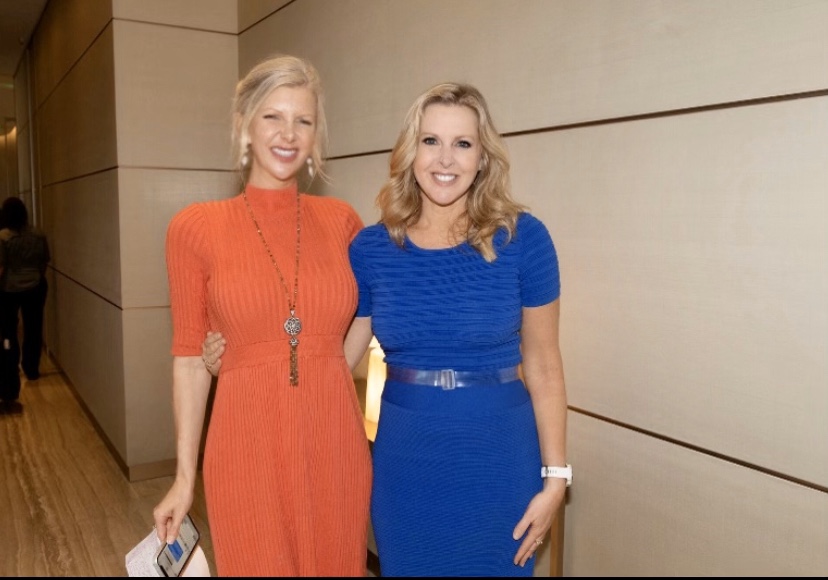 Fox Business Network Anchor Cheryl Casone traveled from New York with her FBN:AM film crew to capture the annual Summit in its greatest edition yet. 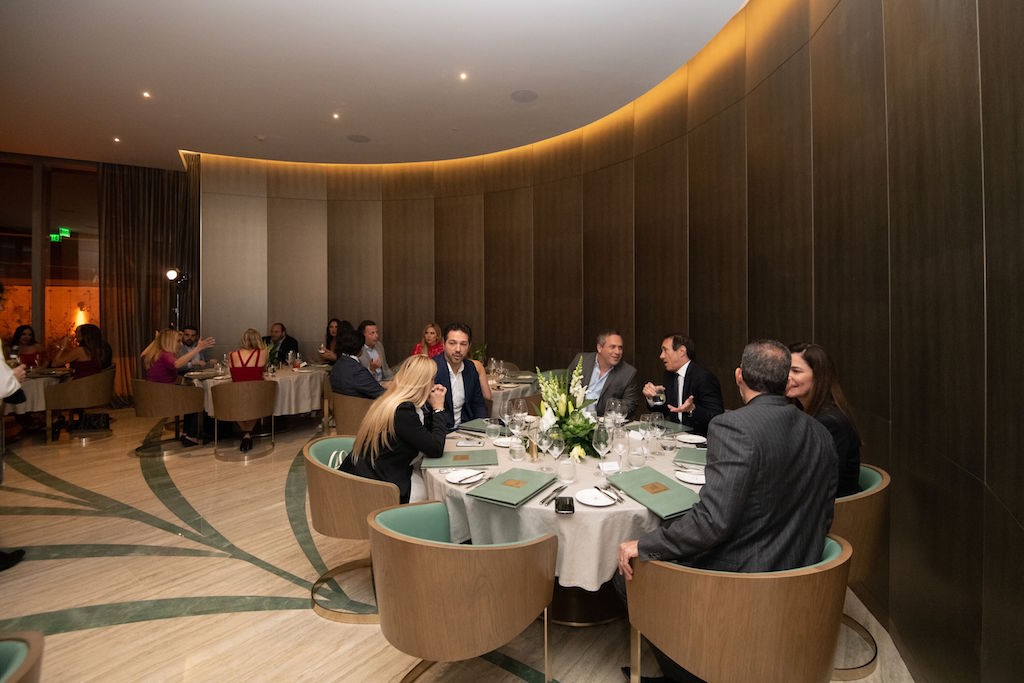 After a good night's sleep, it was time to get down to business when the sun rose on the South Florida coast on the morning of the 12th. 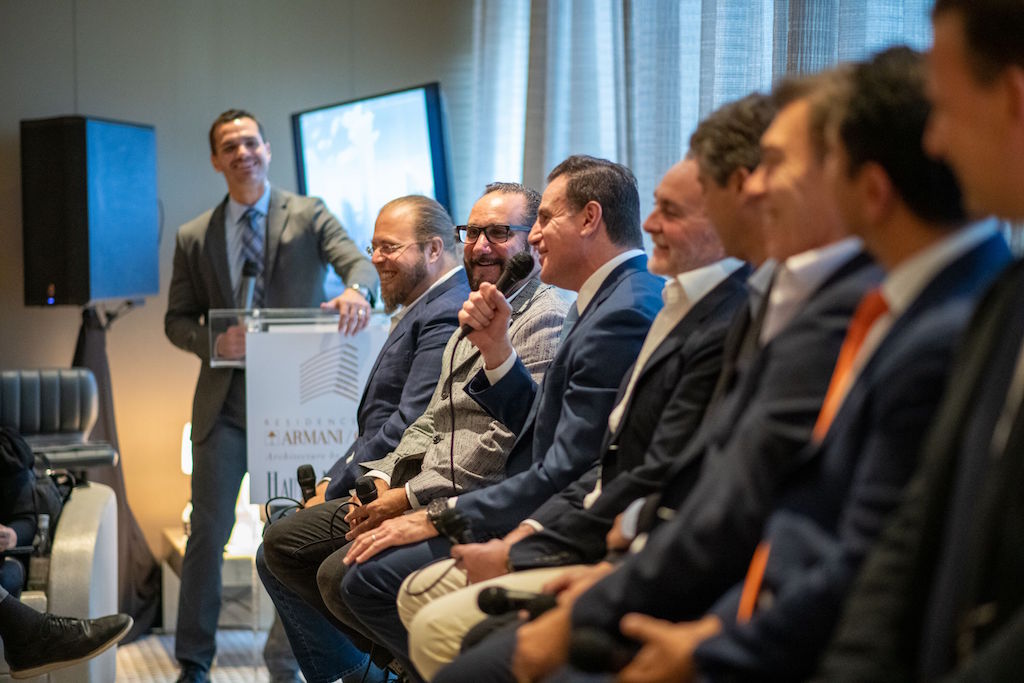 Alex Vidal, President of RelatedISG International Realty, served as Moderator for the full day's worth of dialogues. 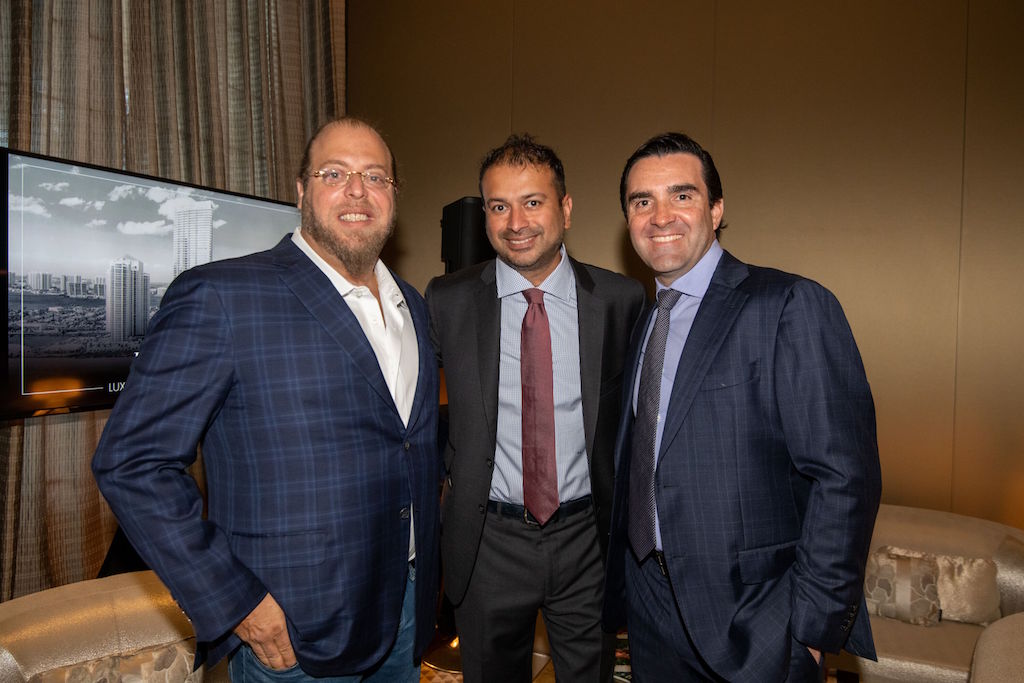 Haute Living CEO Kamal Hotchandani gave introductory remarks, welcoming the audience that included numerous members of Haute Living's exclusive networks of realtors, brokers, developers, interior designers, doctors and lawyers, as well as industry insiders and VIPs. After the formalities, it was time for the panels to begin. 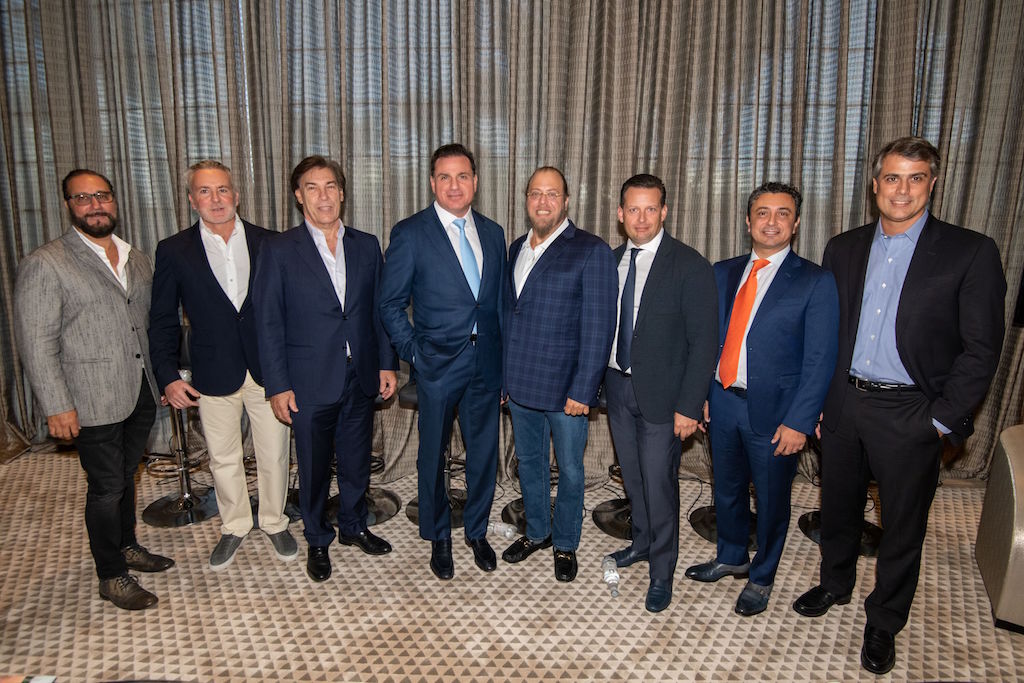 The panelists spoke extensively about the past, present and future of development growth in Miami, South Florida, on national, and international levels. Their developments in Miami have generated worldwide headlines and were rightfully highlighted in their answers. As well-known names in the real estate and development community, they were the perfect start to the Summit. 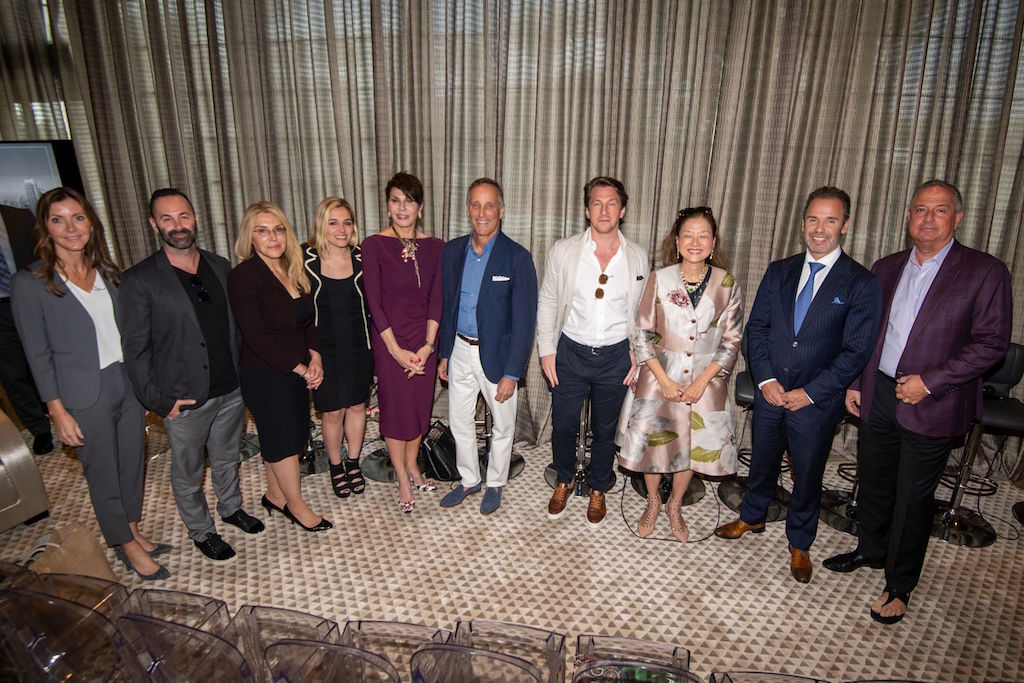 Each was asked and spoke of their success by Vidal. Most importantly for the industry insiders, brokers and agents in attendance, the panelists gave their tips on how to market and engage higher-priced listings and the clients that come with them. 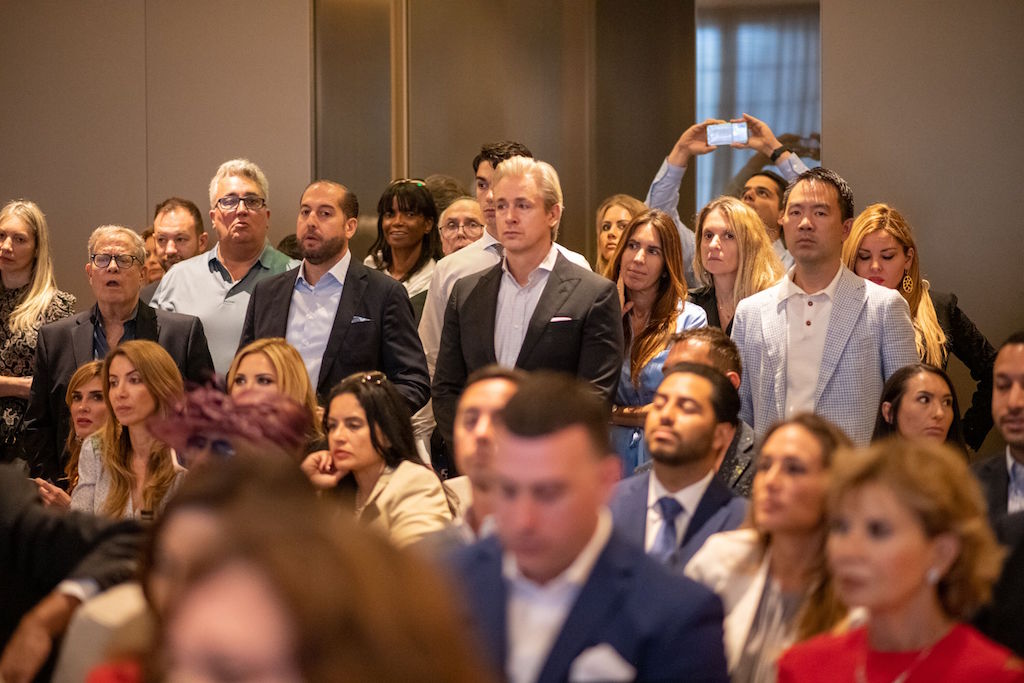 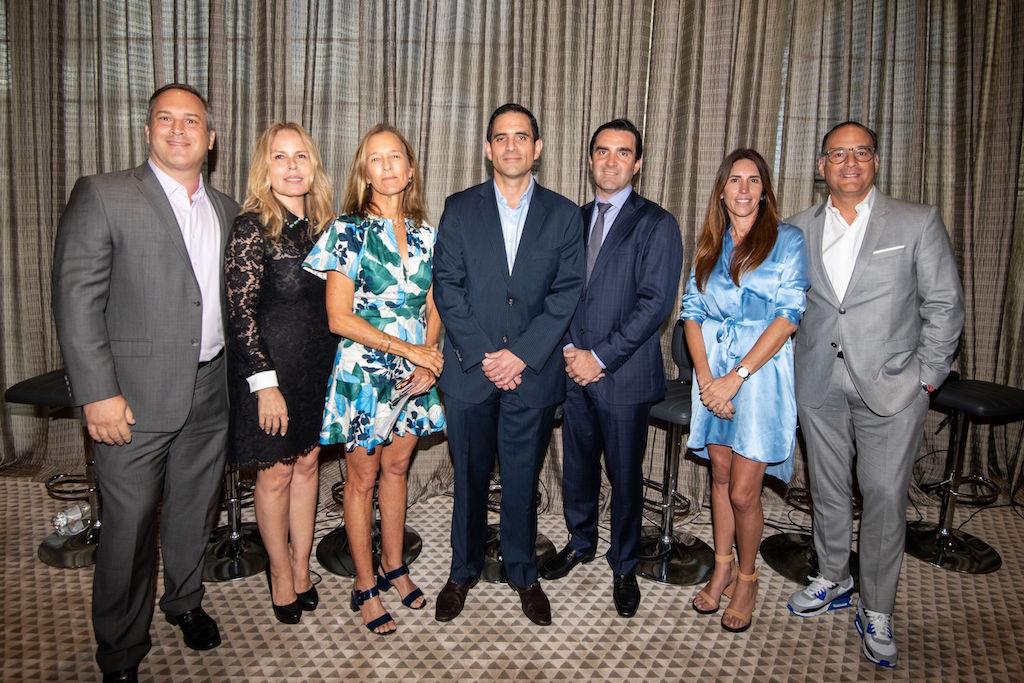 The Miami Power Brokers panel closed the daylong study and dialogue with a talk about the real estate market in Miami and the broader South Florida area that includes Miami-Dade, Broward, and Palm Beach Counties (read full recap here).

They spoke about the current state of the real estate market in Miami-Dade and close communities in Broward and Palm Beach counties that are a quick drive up I-95 and enjoy the same South Florida weather yearlong. Other topics included: What makes Miami and South Florida such an active destination for many around the country and the world, contrasts between the renting and buying markets, the ins and outs of searching and asking for proof of funds from potential buyers, the impact of brand names on a project, and more.

Once the panel ended, Haute Living Co-founder Seth Semilof closed the day by thanking all panelists, Vidal, everyone in attendance, and Residences by Armani/Casa for what was the real estate event of the season. 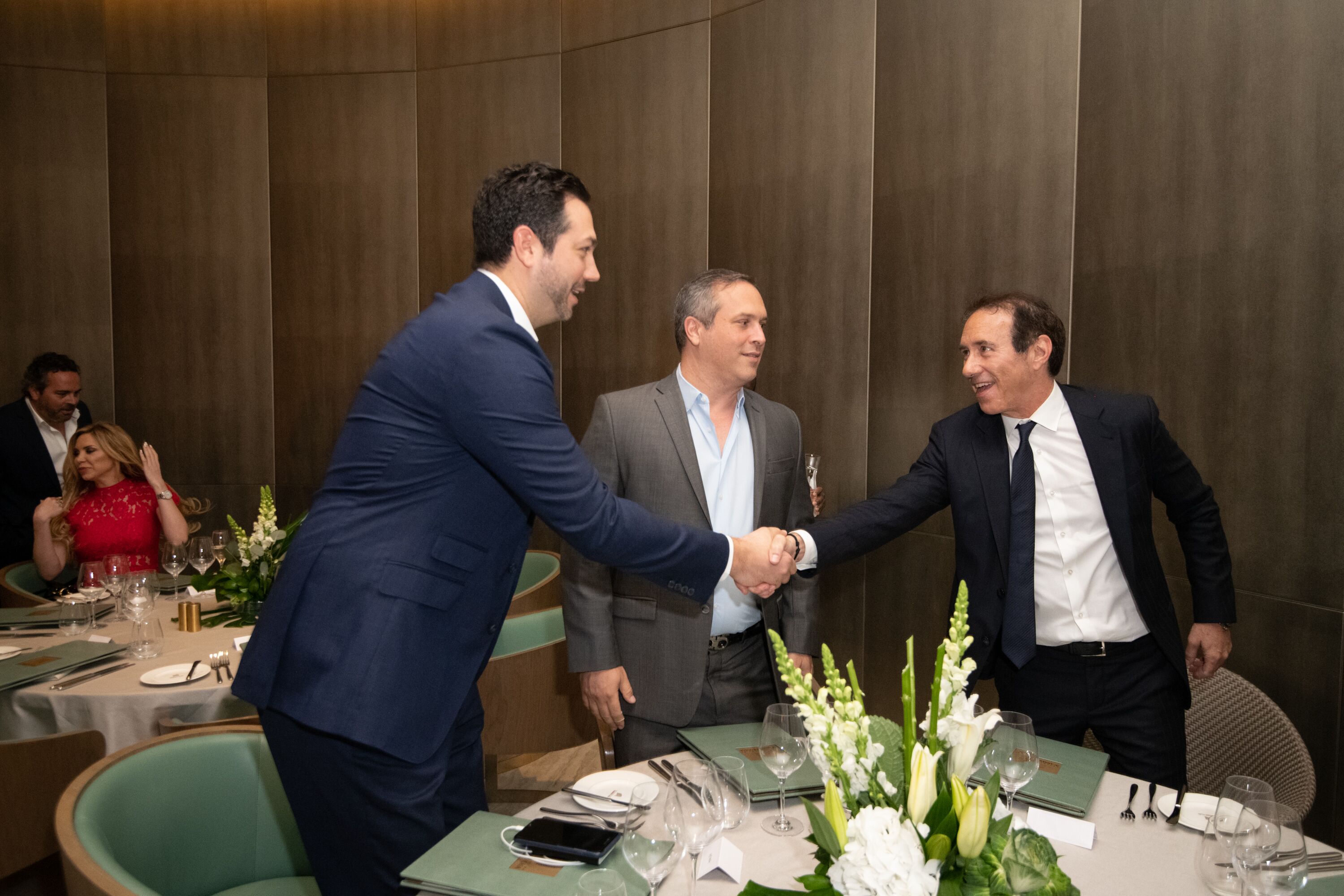 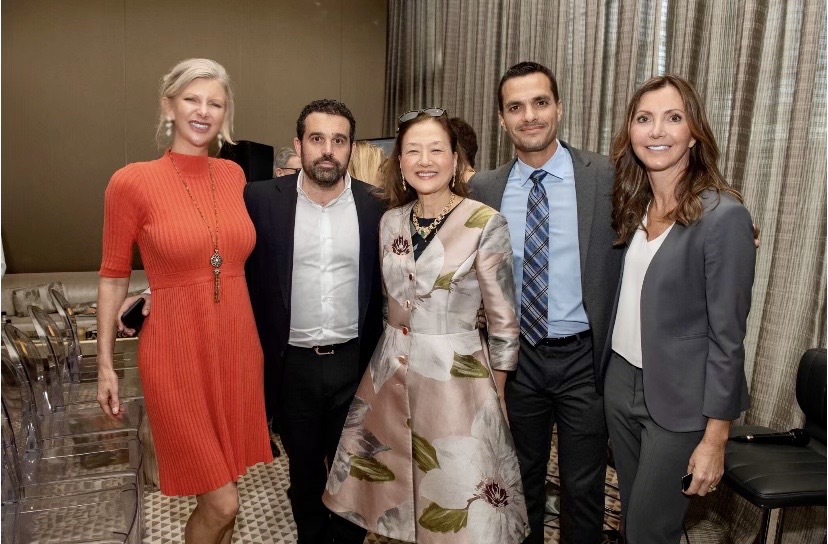 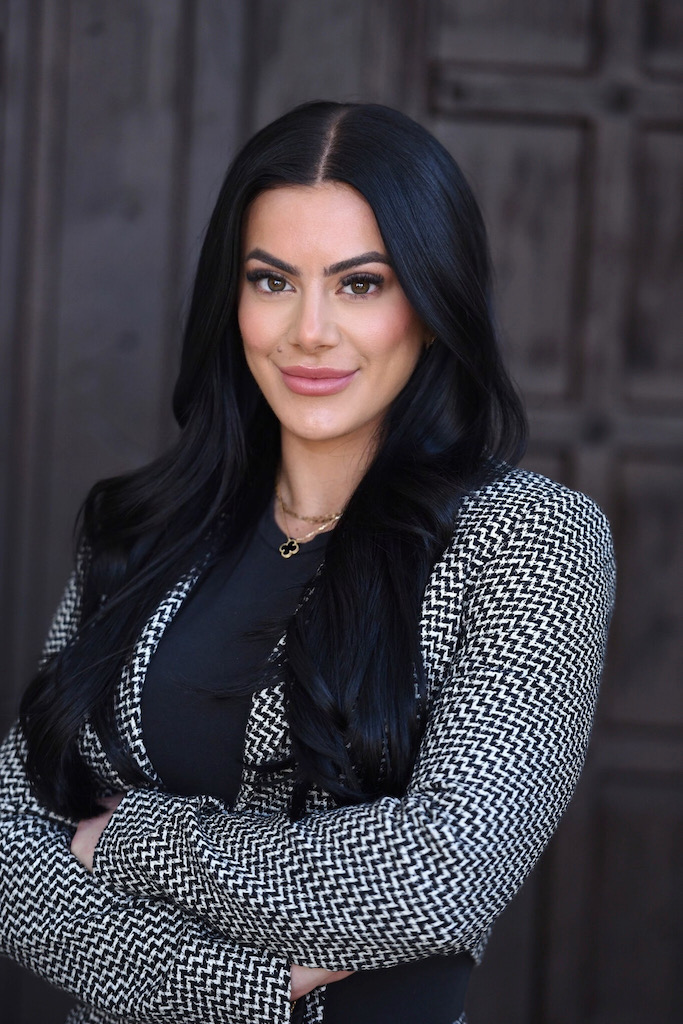 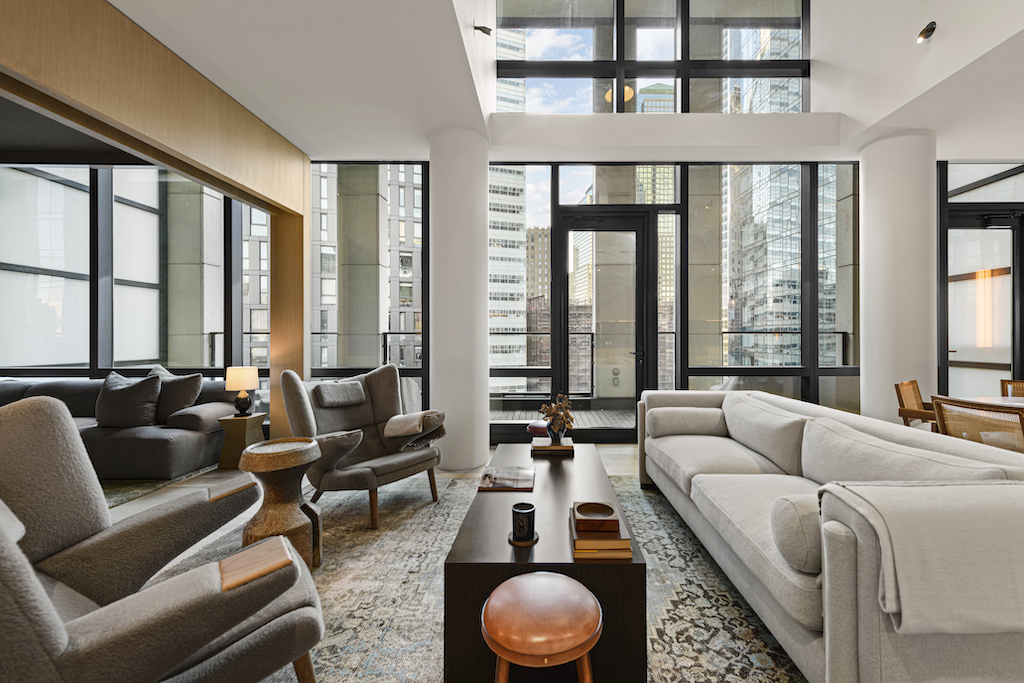 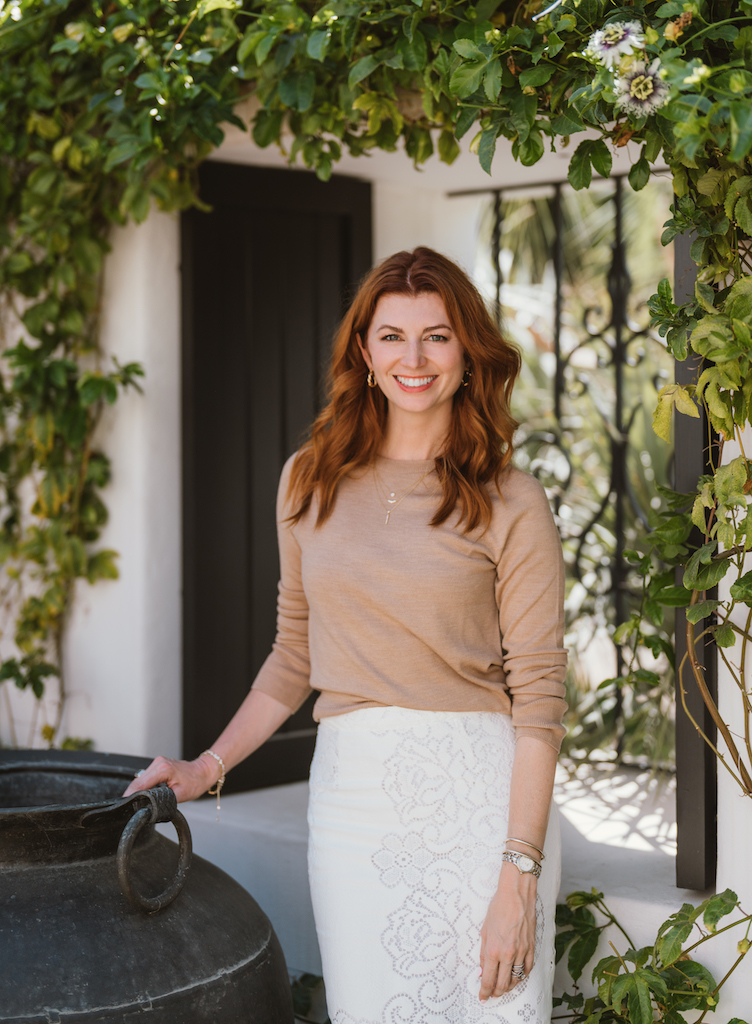