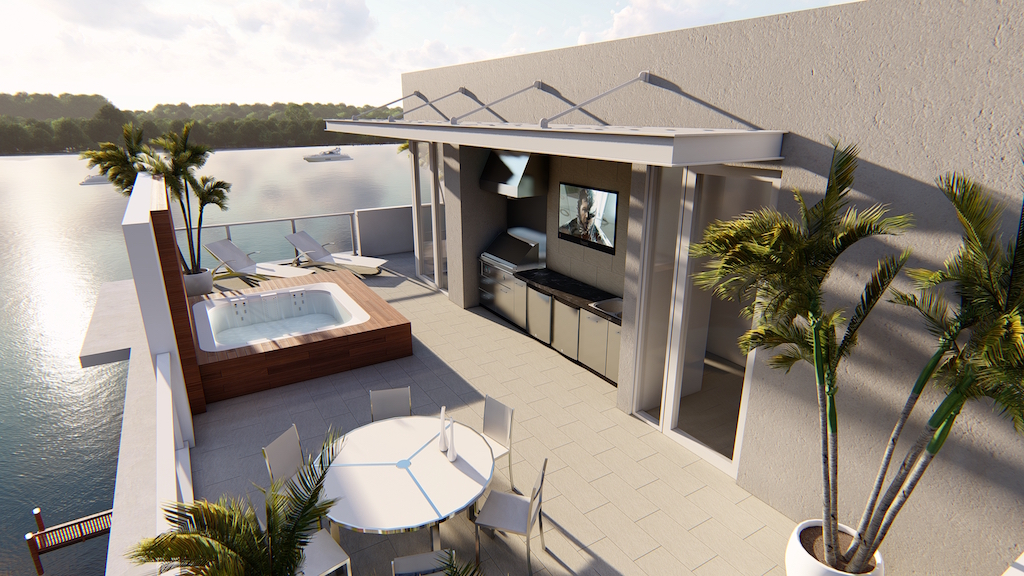 Luxury development with a private marina, QUINT Collection Hollywood, has officially topped off. With only a few months from completion this collection of waterfront residences, the first of its kind in Hollywood FL, is expected to set a new standard in the up-and-coming neighborhood.

Extending 57 feet high across five stories and the Anne Kolb Center as the backdrop – one of Florida’s largest natural reserves, QUINT Collection Hollywood will feature 10 high-end residences starting at USD $2.9 million and floor plans ranging from 4,650 sq. ft. to 5,137 sq. ft. In addition to the private marina, and a minimum of one boat slip included per unit, the homes will boast panoramic elevators and private rooftop terraces with fully functional outdoor kitchens and hot tubs. 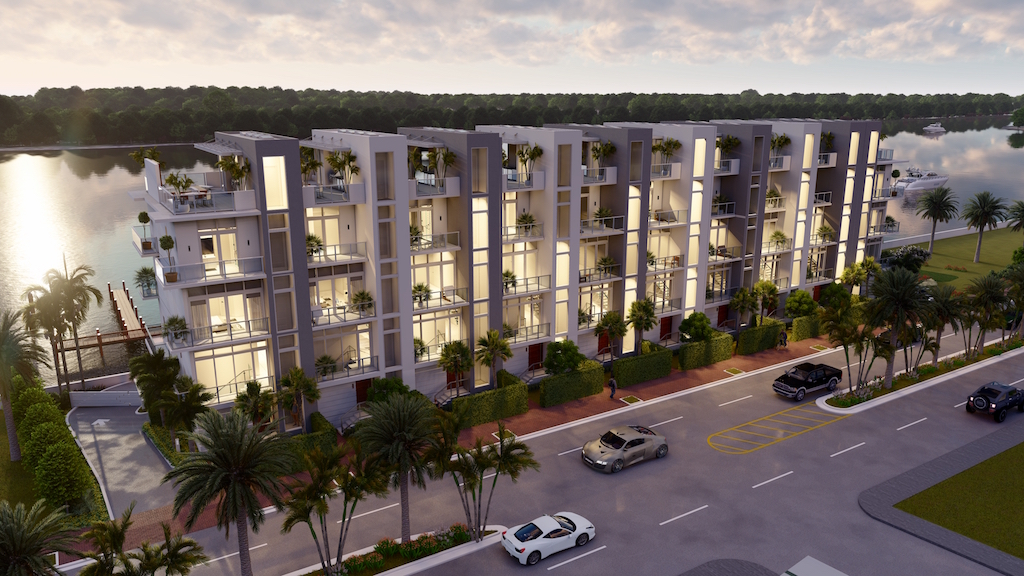 ”We are thrilled to achieve this important milestone on the construction of Quint Collection. Topping-off this unique development not only reflects teamwork and the success of all parties involved, but also the level of commitment our company has towards delivering a product of quality. The level of details entailed on this luxury residential project is an indication of the forthcoming complete satisfactions future unit owner’s will have.” Stated Jesus Quintero, CEO and Founder of JQ Group of Companies – developer behind QUINT Collection Hollywood.

Located on North Ocean Drive in Broward County, Hollywood is among the cities that comprise the Miami metropolitan area and the state’s 12th largest city. A midpoint between Miami and Fort Lauderdale it is in close proximity to South Florida’s most popular destinations and points of interest.

Fueled by favorable projections compared to the national average, such as; a lower unemployment rate,  lower sales tax, lower tax rates and a higher future job growth of 41.2% for the next ten years in relation to the national average of 33.5%, Hollywood, FL  is rapidly becoming a strong contender for domestic and international investment.

Fully and independently developed by JQ Group, a Florida-based real estate owner and developer specializing in residential, commercial and hospitality projects across Southern Florida, QUINT Collection Hollywood’s completion is slated for Fall 2019 or early 2020. Sales are underway and being held privately by the firm’s sales department. 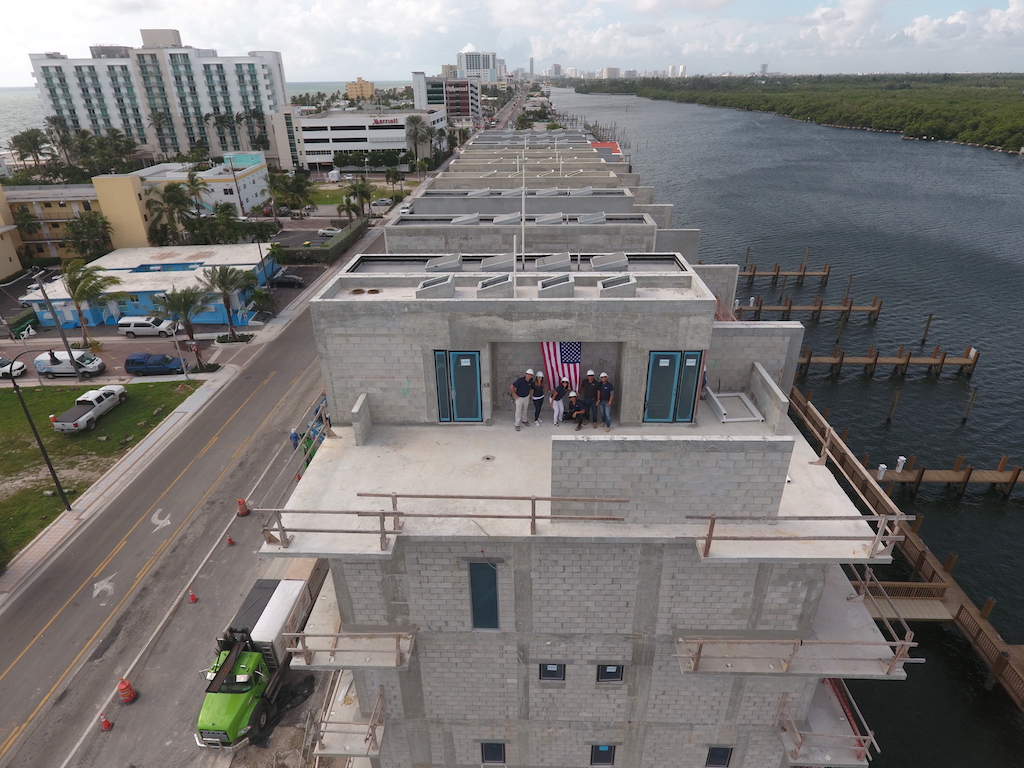 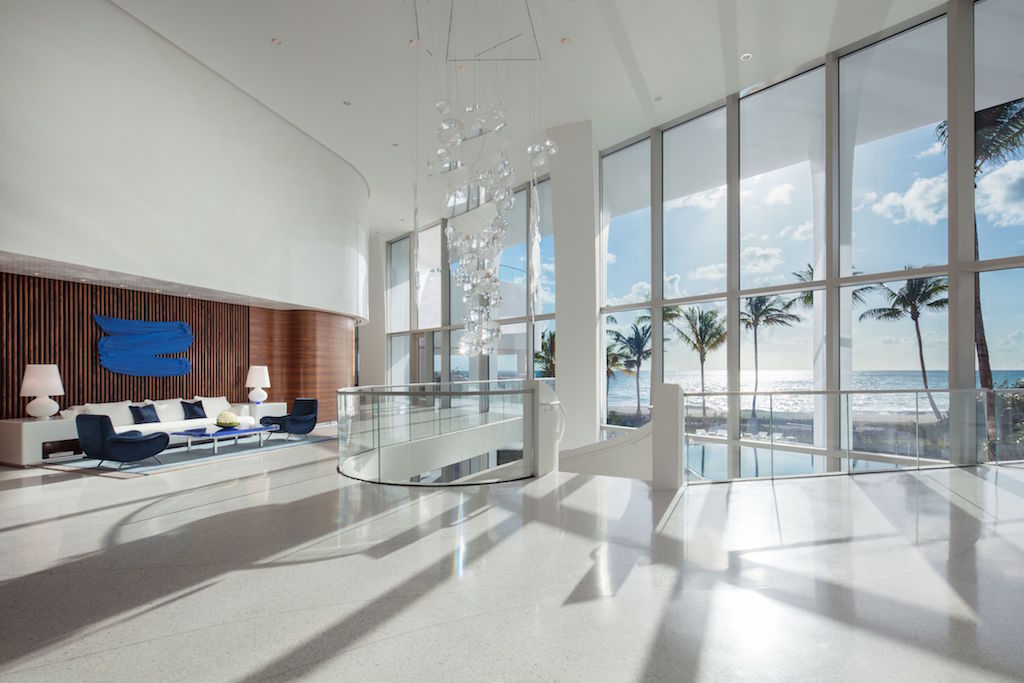 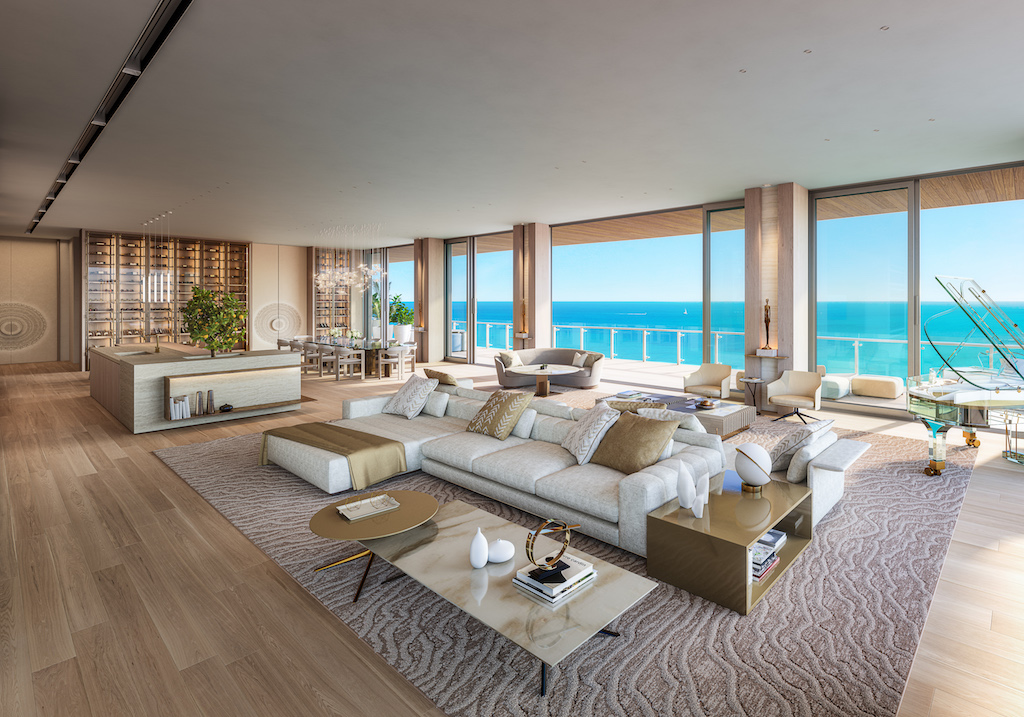