After listing her home in Miami Beach for a second time at $12.99 million just four months ago, Latina songstress Shakira has once again placed the 8,400-square-foot residence back on the market—this time, with an even bigger price tag (though one still not as grand as the $14.95 million the property initially sought back in 2013). 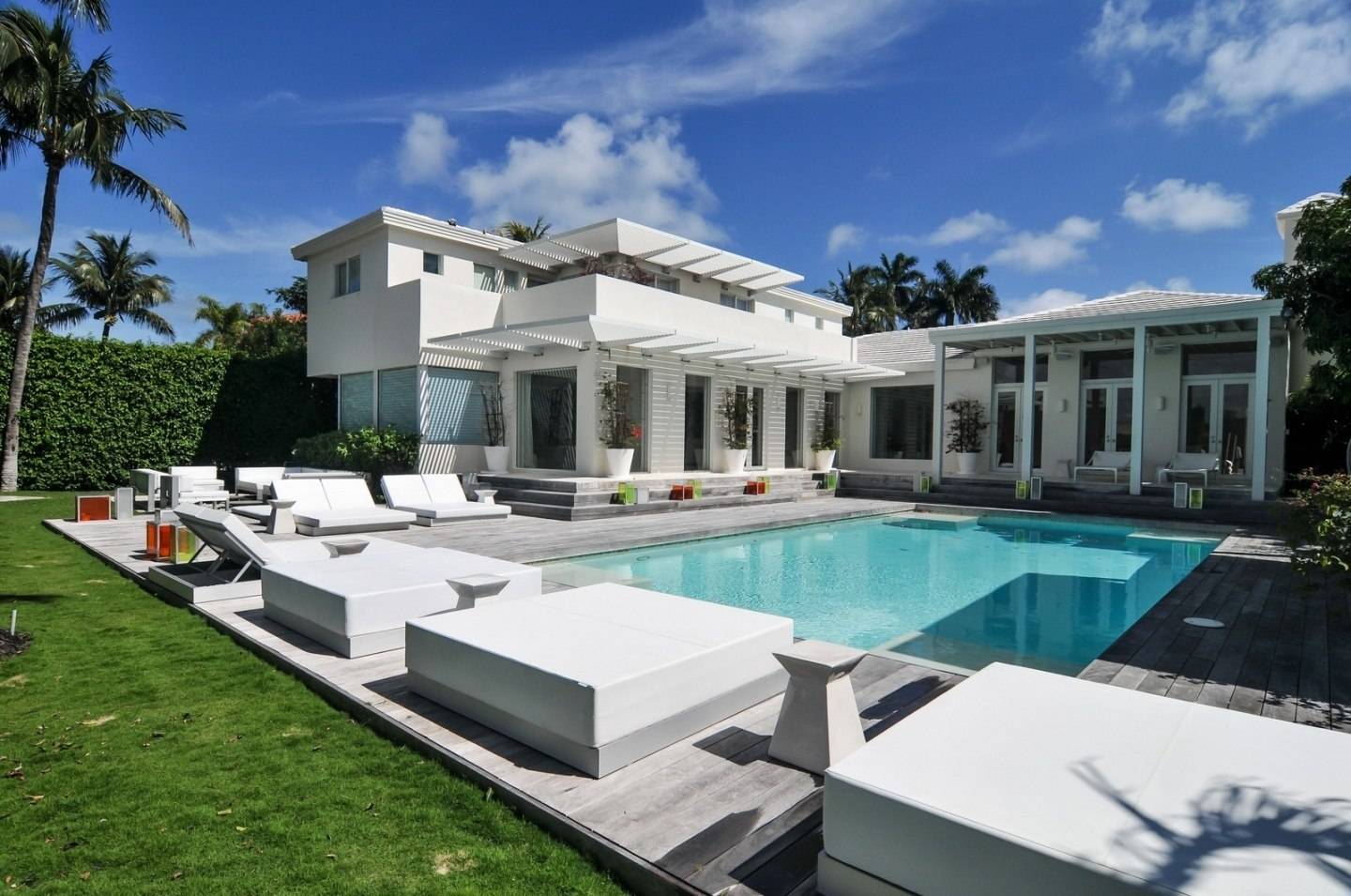 Now asking $13.9 million, the six-bedroom, nine-bath estate on North Bay Road rests on a half-acre lot by the water, just minutes away from the Miami Golf Club greens. 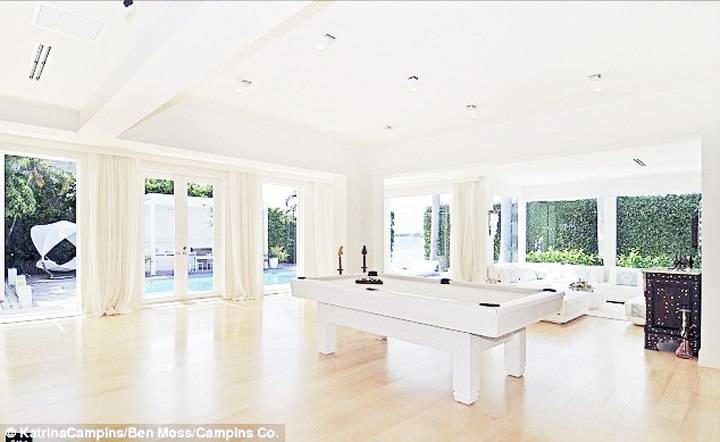 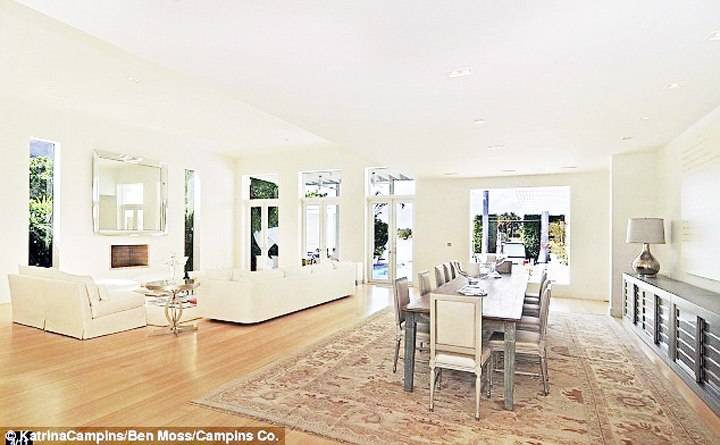 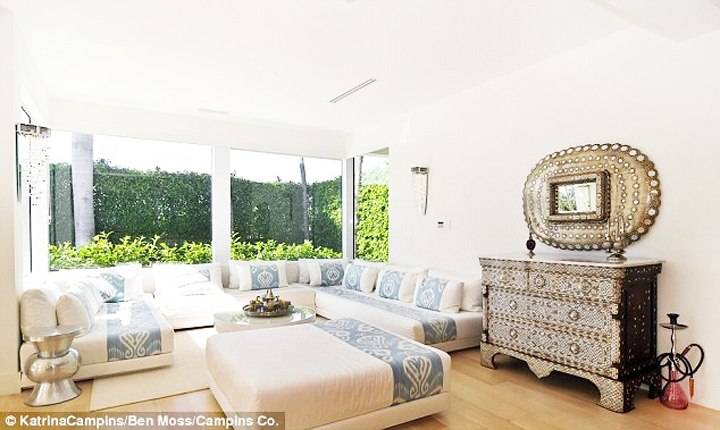 Boasting a minimalist, white facade that complements the home’s Zen-like, open interior, the residence—which the star purchased back in 2001 for just $3.38 million—features light-wood floors, a modern kitchen with an oversized eat-in nook, a TV room, an in-house gym, and a lounge that opens up to the outdoor zero-edge pool (that’s surrounded by a wooden deck and accompanied by an open-air dining pavilion with a built-in bar). 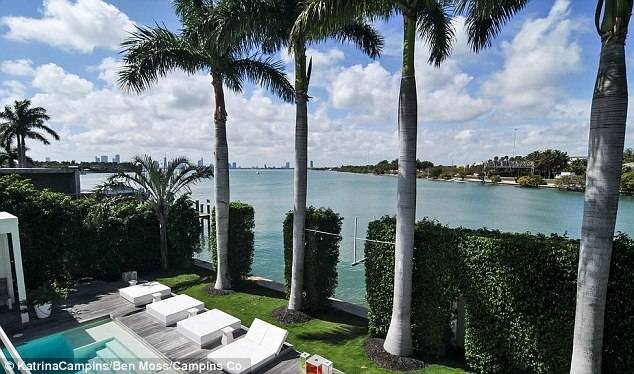 The Latina sensation—who splits her time between Los Angeles and Spain—has charged her newly-licensed half-brother Antonio Mebarak with the listing. Perhaps fourth time's a charm?