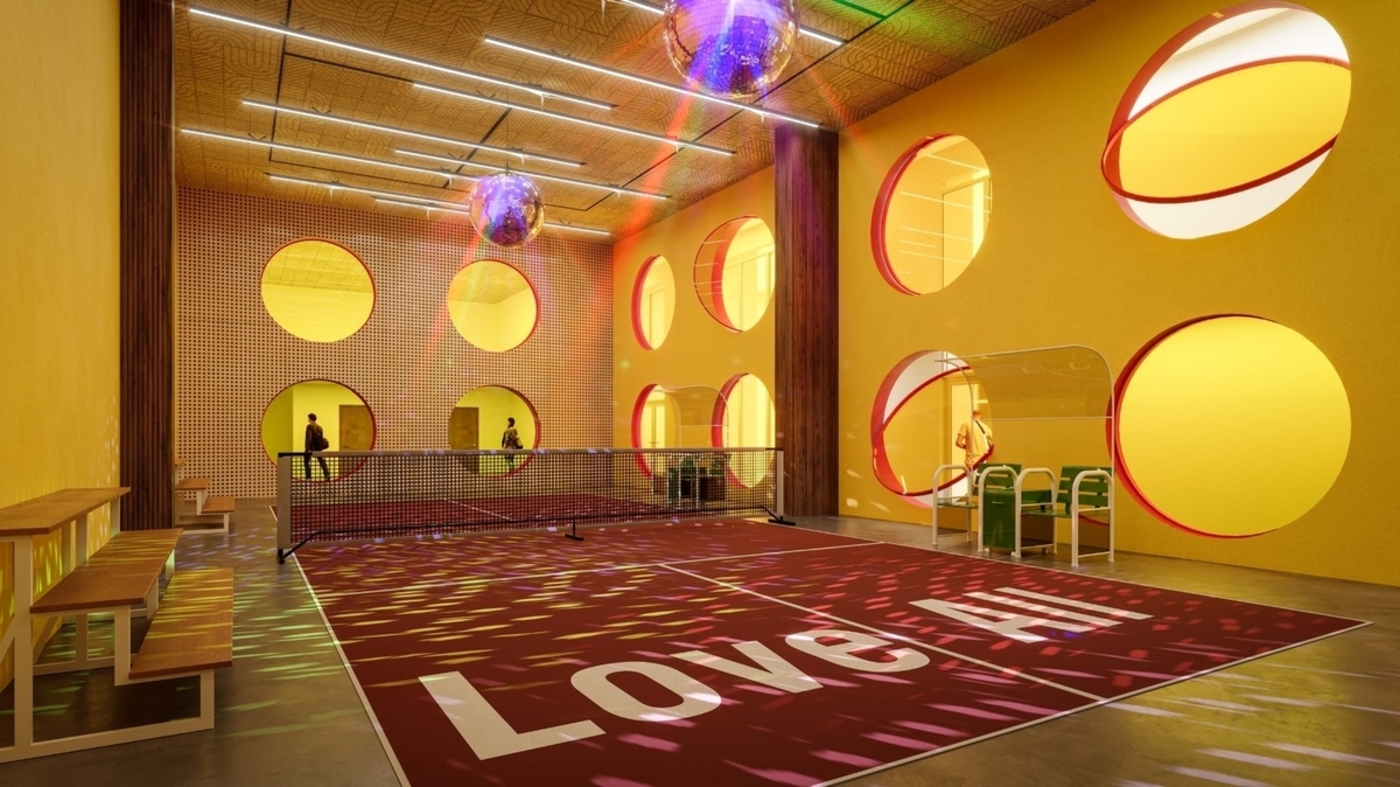 Pickleball—a paddle sport combining elements of tennis, badminton, and ping-pong—is considered America’s fastest-growing sport. Pickleball participation grew by 21.3% between 2019 and 2020 and 4.2 million Americans now play at least once a year.

This sport has become popular for a number of reasons. For one, it is easy to learn. In today’s fast-paced world, people don’t want to spend a lot of time learning how to play a new sport. “If you’ve ever swung any sort of a racquet before, you can become competent in an hour,” says Stu Upson, CEO of USA Pickleball.

The social element of pickleball is another reason for its quick rise in popularity.  As it is a more relaxed sport, players are generally open to others, even newbies, joining them. The social acceptance and openness of pickleball allow players to feel like they are a part of a community of their own.

A prime example is Casamar on Pompano Beach. This up-and-coming luxury destination offers pickleball courts with views of the Atlantic coast. The Ritz-Carlton Residences, Pompano Beach also includes pickleball as an amenity with courts located on the waterfront Sunset Deck of the Marina Tower. The Standard Residences in Midtown Miami even has a pickleball court that doubles as a disco party room. 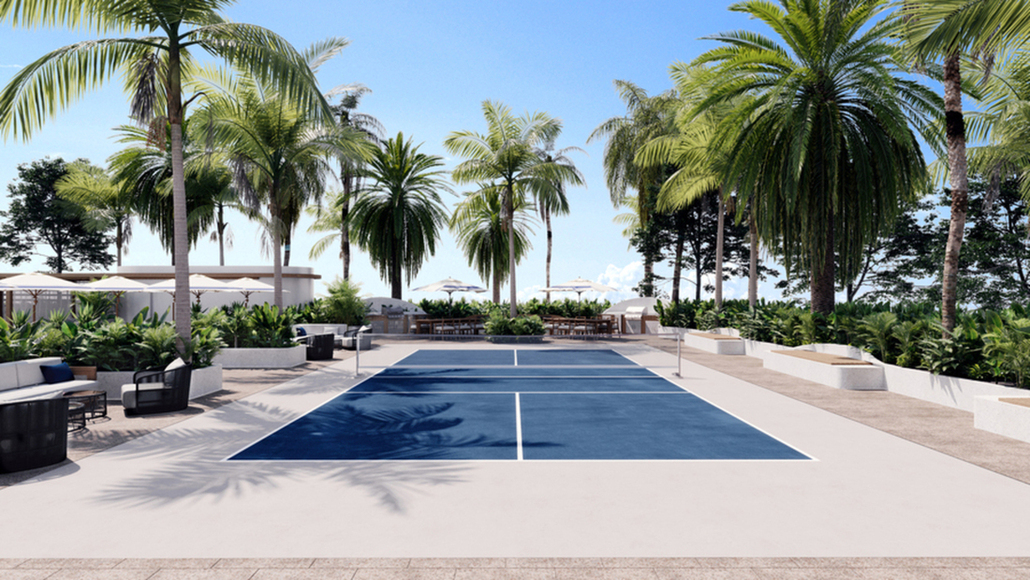 Even celebrities are jumping on the pickleball trend. Leonardo DiCaprio plays pickleball so much that he has a court at his house. Rapper Lil Dicky attests to this during an interview with Sway Calloway on his weekday morning show, Sway In The Morning. “We sat, and there was a beautiful view," says Dicky. "And we talked about the Earth. Then we played pickleball. It’s like a mini-tennis game. He’s very competitive.”

Like DiCaprio, George Clooney has a pickleball court at his Los Angeles home. He told People Magazine that his wife, Amal, constantly beats him at the game. Pickleball has also been embraced by other celebrities including Larry David, Melinda Gates, Jamie Foxx, the Kardashians, Owen Wilson, Jillian Michaels, Zach Braff, and Giuliana Rancic.

Today, you can enjoy pickleball in any U.S. state as well as in 60 countries around the world. Once exclusive to country clubs and the homes of the Hollywood elite, pickleball courts are now being built at a record rate everywhere across the country.