Celebrity chef Paula Deen—notorious for her using exorbitant amounts of butter in her southern-style cooking—is now looking to trim some fat off her real estate portfolio by listing her picture-perfect estate in Savannah, Georgia for $12.5 million (over four times the figure she purchased it for back in 2006). 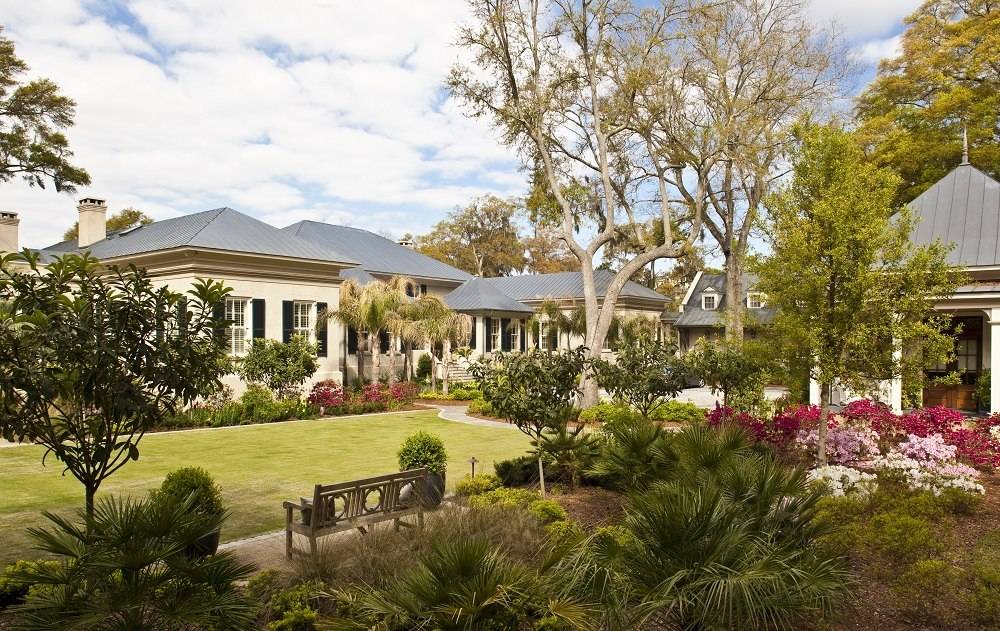 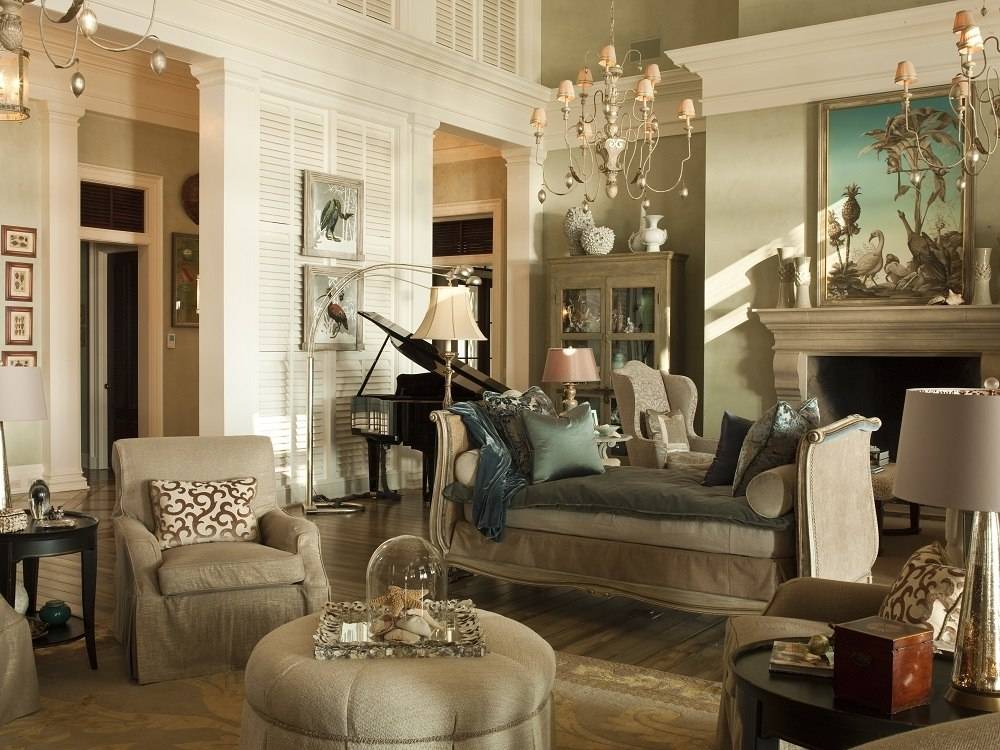 Additional spaces include a media room (complete with a movie screen, projector, soda fountain, and ice maker); a large private master suite with its own custom dressing room and views of the Wilmington Island River; a study aviary; a three-car garage; a saltwater fish tank; and a pool accompanied by a dive-in movie theater, not to mention a massive outdoor kitchen on top of the home's professional kitchen (outfitted with commercial-grade appliances). 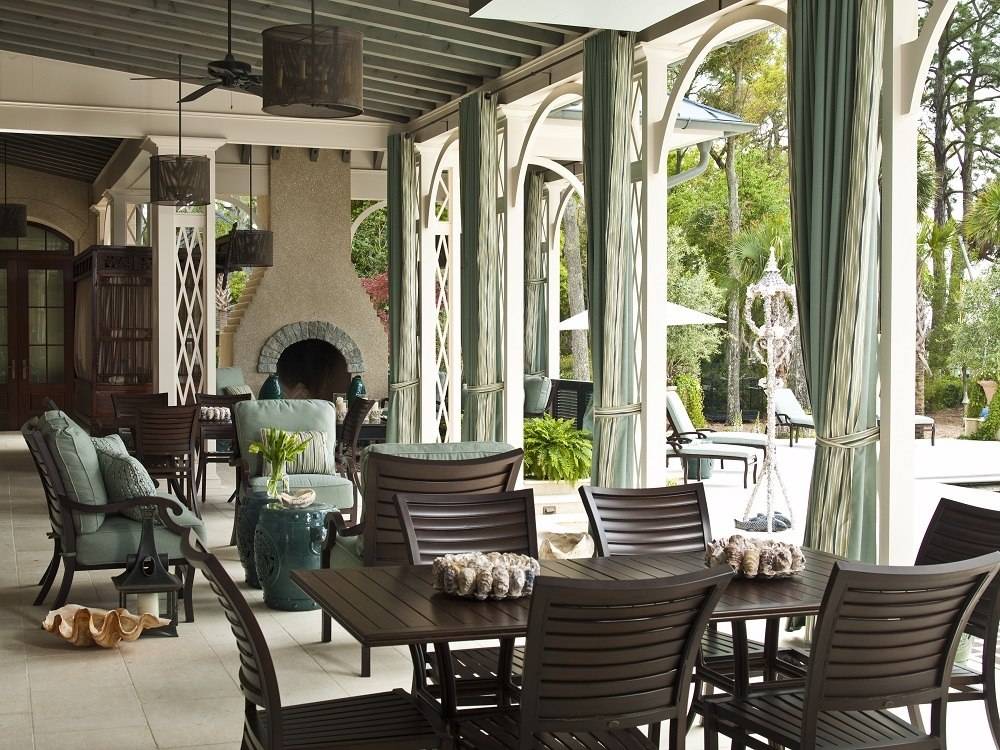 A 10,000-square-foot barn with three bedrooms, two guest cottages, and an eight-car garage—on top of a dock house showcasing a one-bedroom guest home by a floating dock, plus a stocked half-acre pond, croquet court, koi pond, chicken coop, and an ice cream room with a pro ice machine—also rest on the grounds. 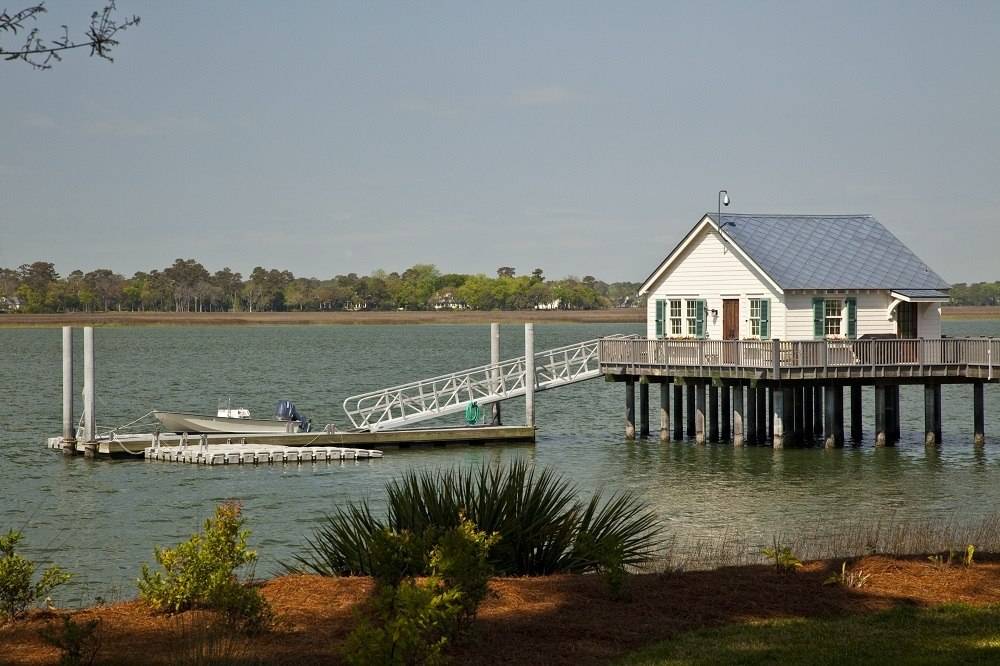 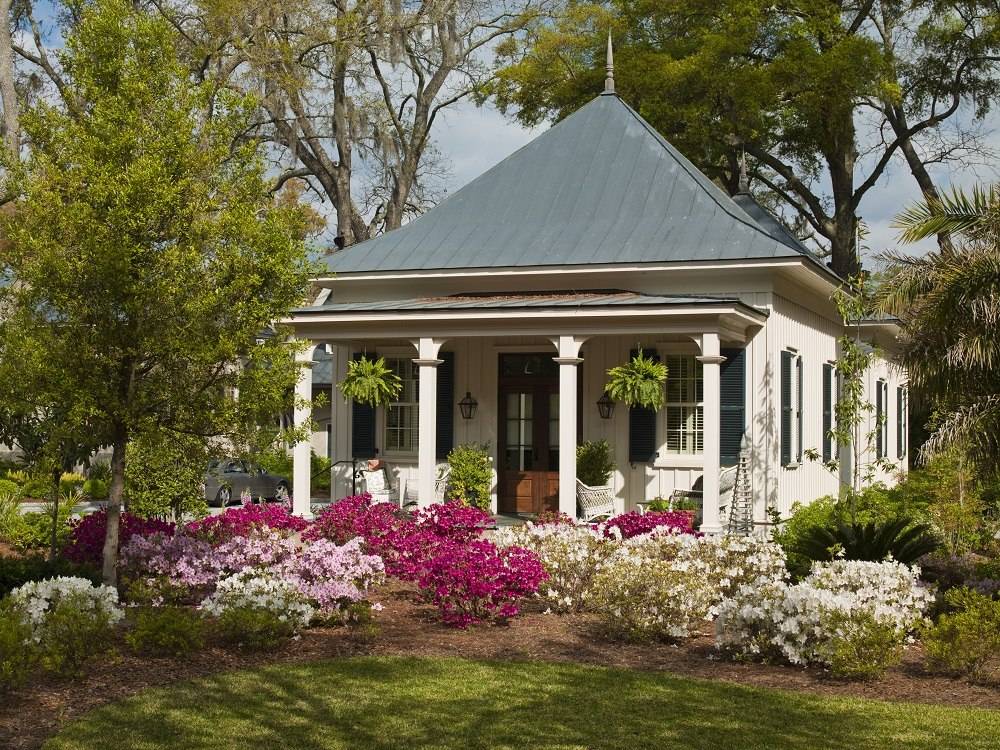 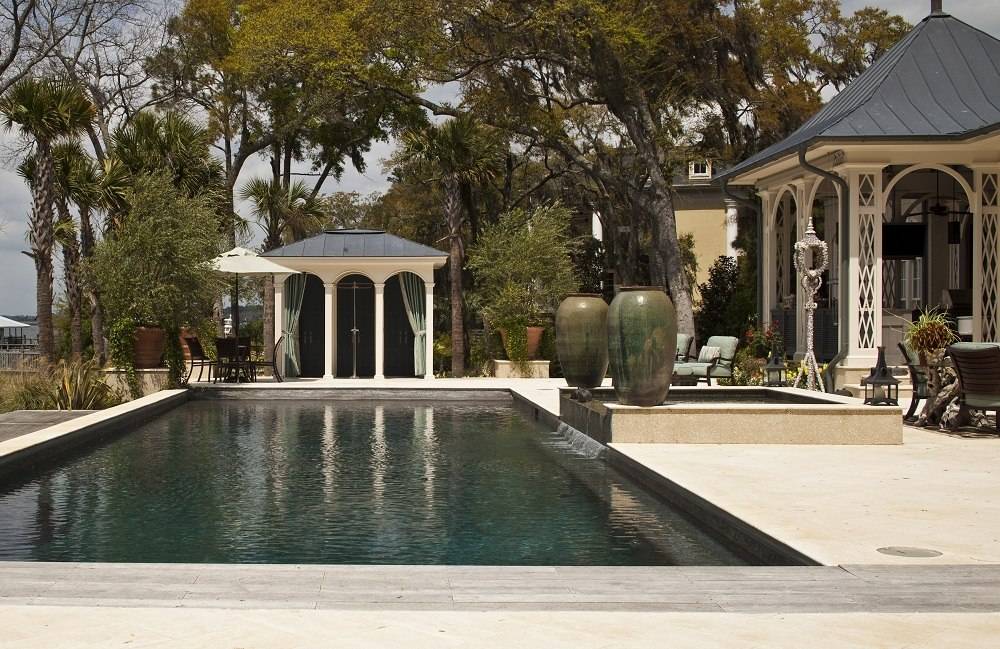 The home was long ago the production site of Deen's televised Food Network series, Paula's Home Cooking (which ran between 2002 and 2012). 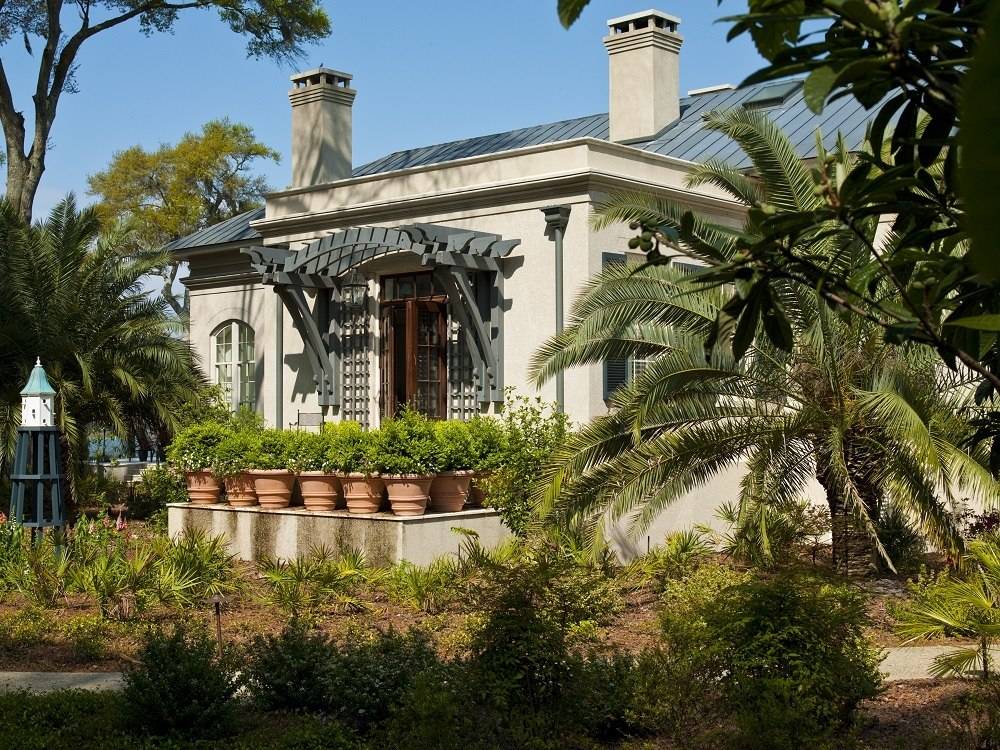 Though she got booted from the Network around two years ago after she admitted to using racial slurs, Deen has since had quite the comeback; in fall 2014, she announced the launch of her very own network: an online, subscription-based service that will air Deen and her guests cooking in front of a studio audience. 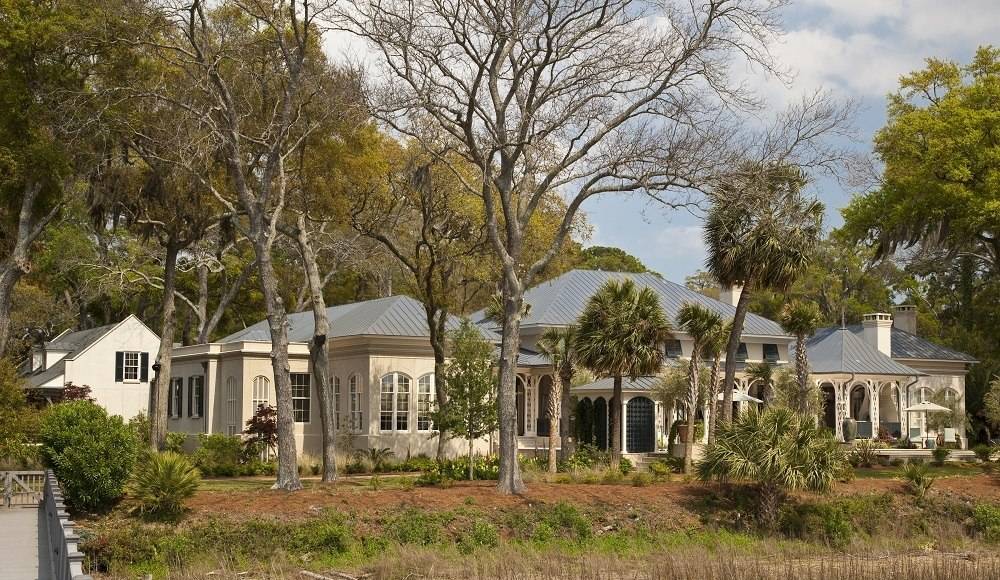 Photos and details courtesy of Zillow and People