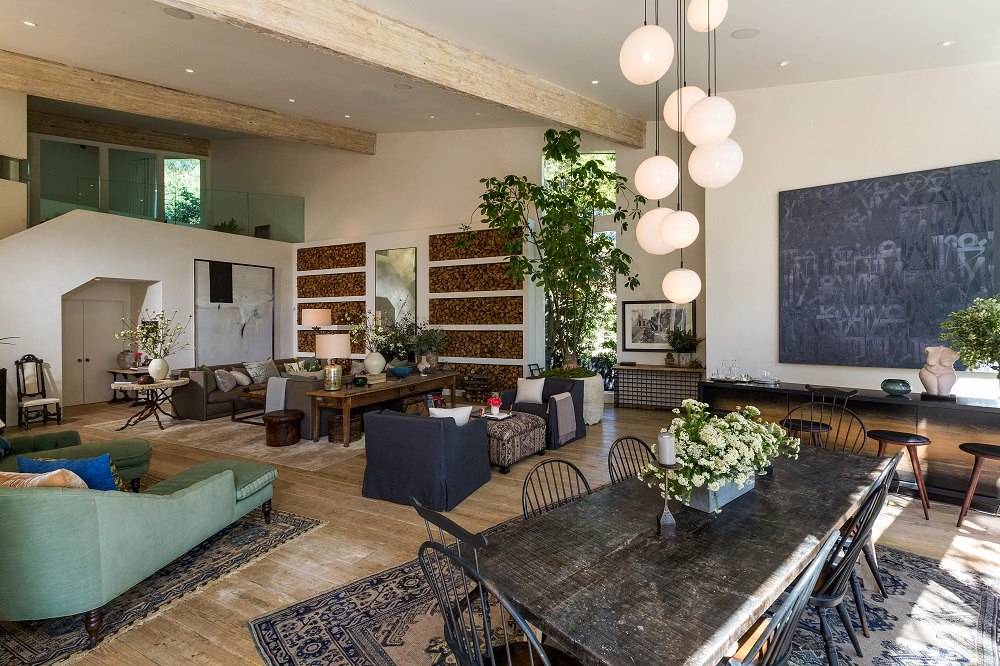 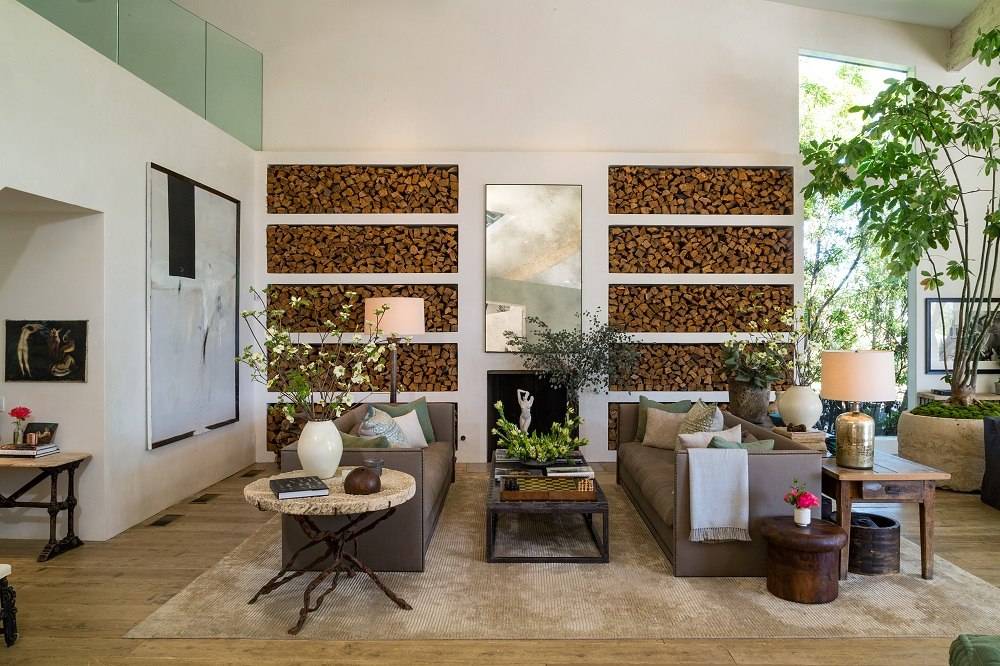 Designed by Frank Gehry, the corrugated metal-clad home—recently featured on the cover of Architectural Digest—entered the market following the actor's announcement of a divorce from his wife of 15 years, makeup artist Jillian Fink.

The three-bedroom, three-bathroom home's interior is filled with earthy colors and textures, and features custom-made floors made with repurposed scaffolding, a concrete kitchen sink, and a sculpture studio. 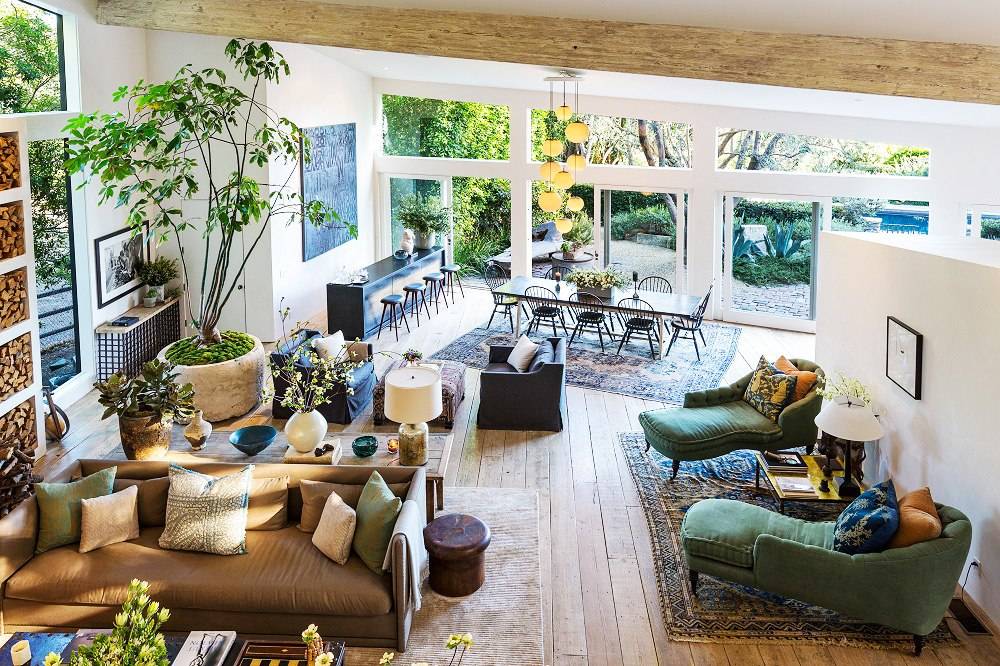 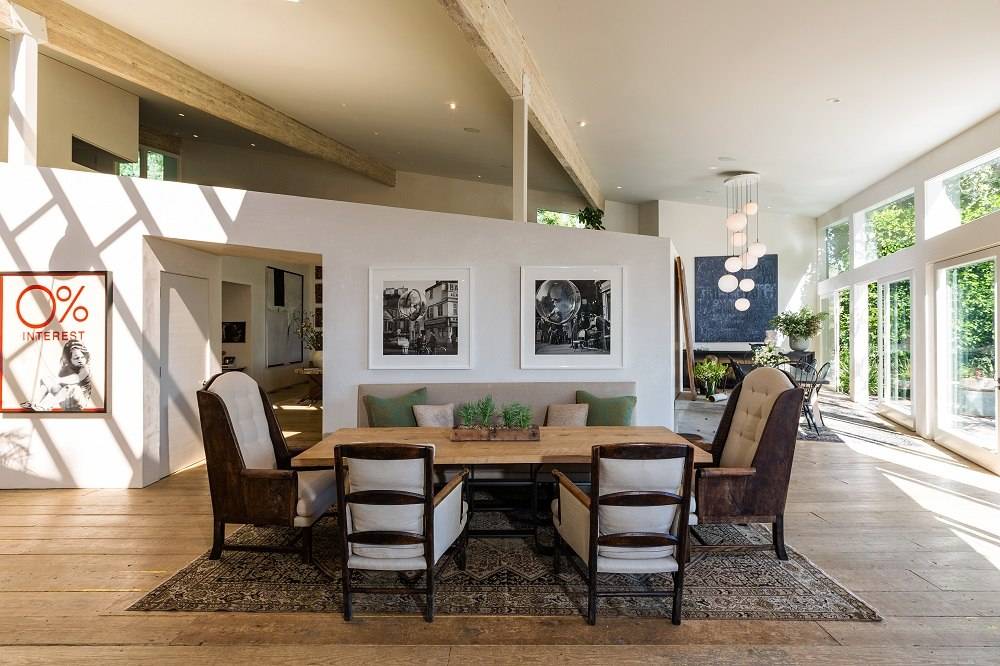 Situated on more than three acres, the grounds include ocean views, raised gardens, a pool surrounded by a recycled-wood deck, a fire pit, climbing wall, and an al fresco kitchen with a pizza oven.

“The exterior’s simplicity appealed to me, and the inside felt very expansive and calming," Dempsey told AD. "Everywhere you looked there is something visually pleasing." 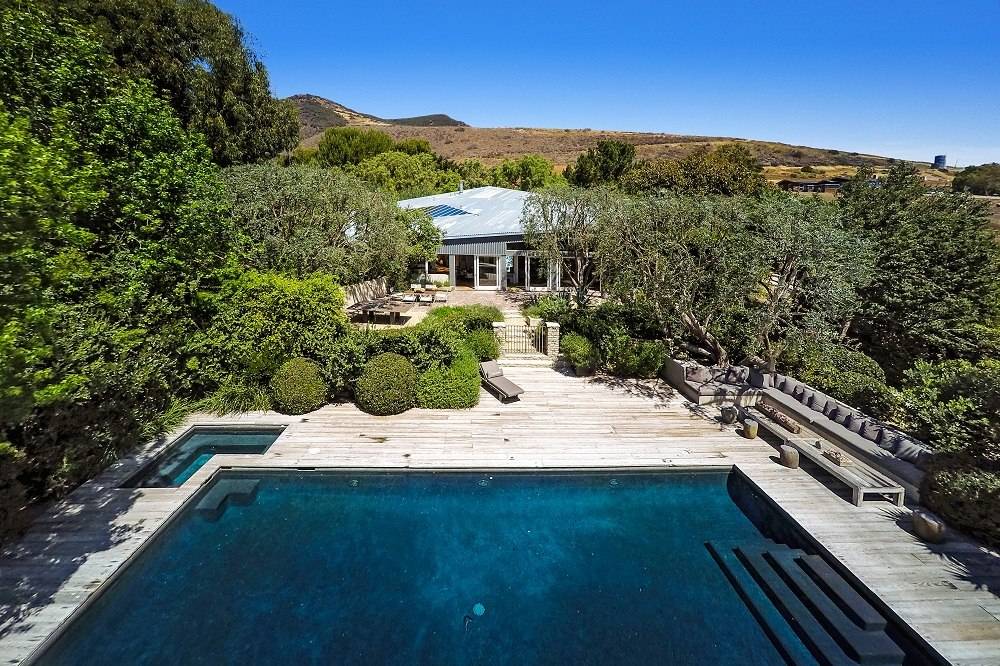 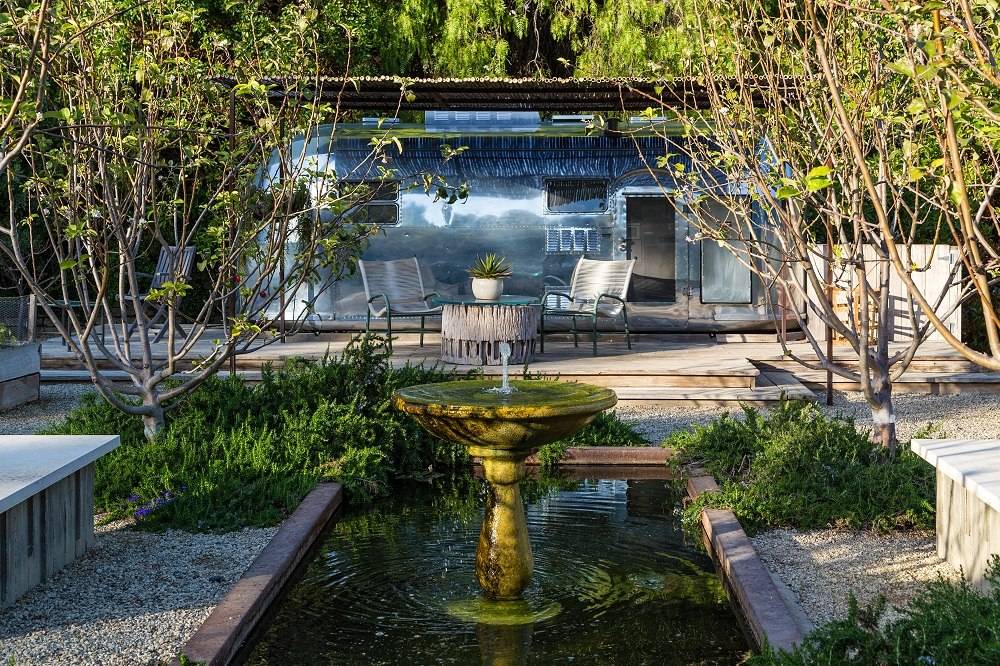 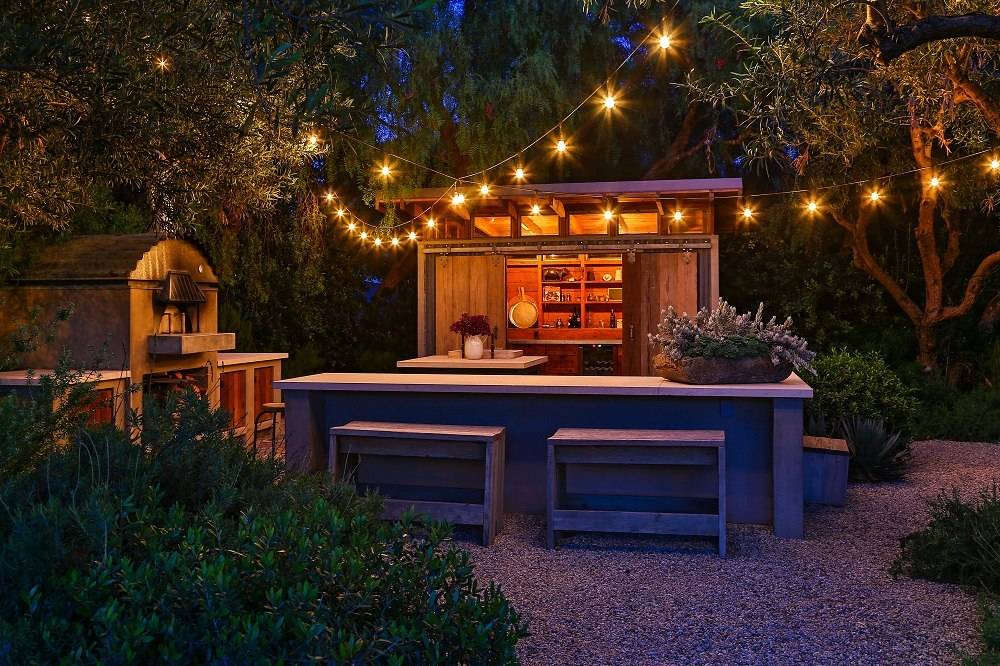 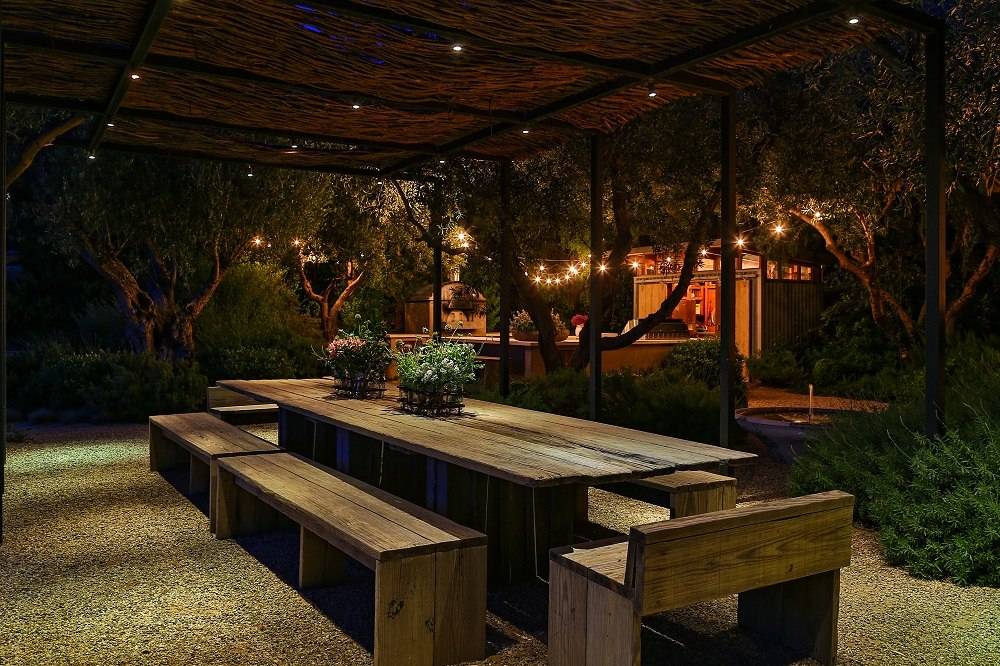 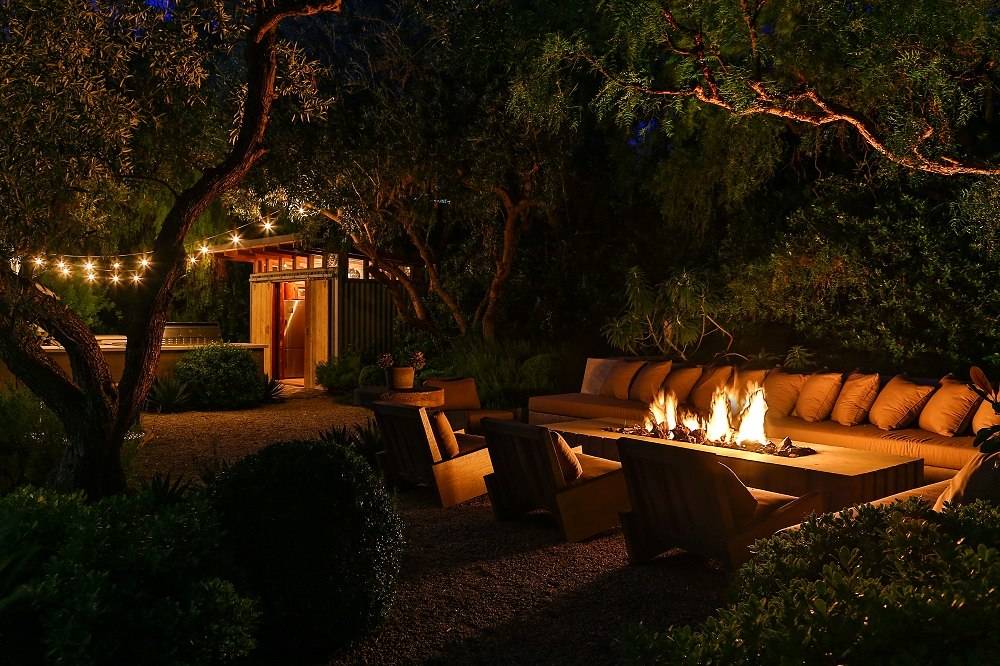 The listing arrives at the heels of Dempsey's recent purchase of a three-story “micro-compound” in Venice, CA, which he scored for less than $2 million last December.

Details and photos courtesy of Zillow