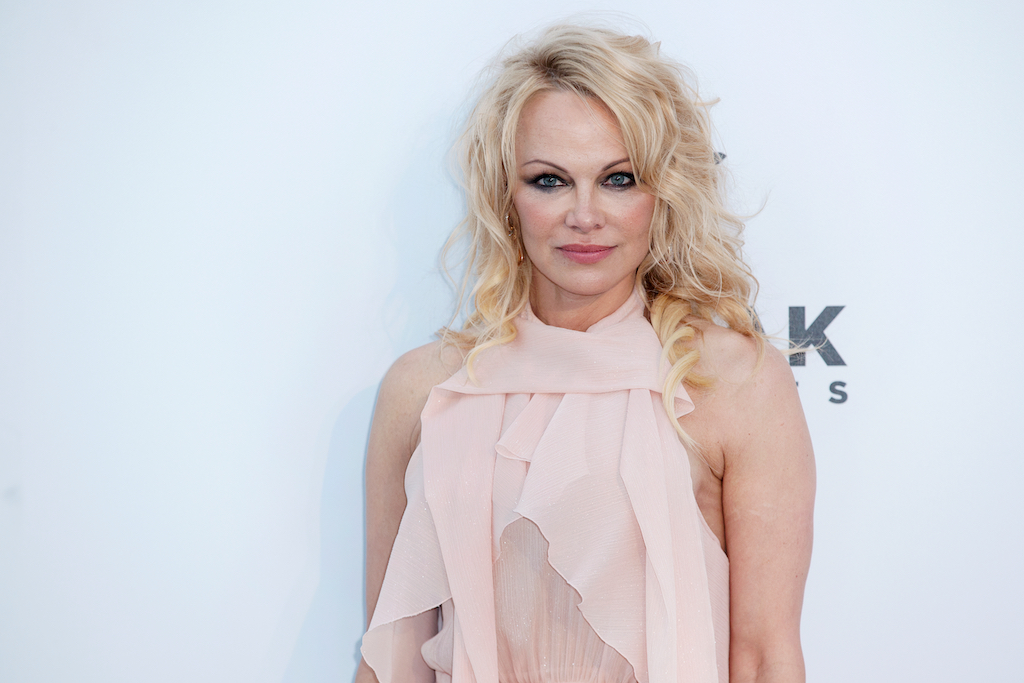 "Baywatch" star Pamela Anderson has decided to sell her long-time Malibu Colony home and move to Canada. Her coastal property is now listed for $14.9 million.

After her recent marriage to bodyguard, Dan Hayhurst, the couple has decided to head north and focus on renovating a home that Anderson had bought decades ago. Anderson, who is an avid animal welfare activis,t would still be able to rescue animals on the new beachfront property. She has also stated that she feels more settled on her sustainable Vancouver Island ranch.

Originally purchased in 2000 for $1.8 million, Anderson completely renovated the property with the help of architect Philip Vertoch and interior designer Josh Chryssanthou. The Malibu Colony home includes four bedrooms and 4.5 bathrooms. Anderson ensured to add her signature touch by adding some unique and sustainable features to the home such as teak wood imported from conflict-free areas, a bathtub in the master bedroom, solar panels, and a sustainably built irrigated vegetable garden.

Other amenities include a roof deck with a fireplace and views, a pool and spa, and a guesthouse. The master bedroom has custom closets with built-in lighting, a bath with dual sinks, a private balcony and a sauna. The home also has private beach and lagoon access.