Dedicated to the 2015 Milan Expo, architectural firm Nemesi & Partners has designed a smog-consuming biodynamic phenomenon for the Palazzo Italia in Milan.

The building’s photovoltaic glass foliage-canopy structure interacts with solar energy from the environment and reduces the chemical compounds into inert salts, ultimately cleansing the air. The assembled material for the characteristic architecture consists of recycled mortar cut from Carrara marble, a higher sustainable ingredient than ordinary white cement. Resembling a tree-forest, the intertwining branches appear most dense at the base then gradually divide at the top. 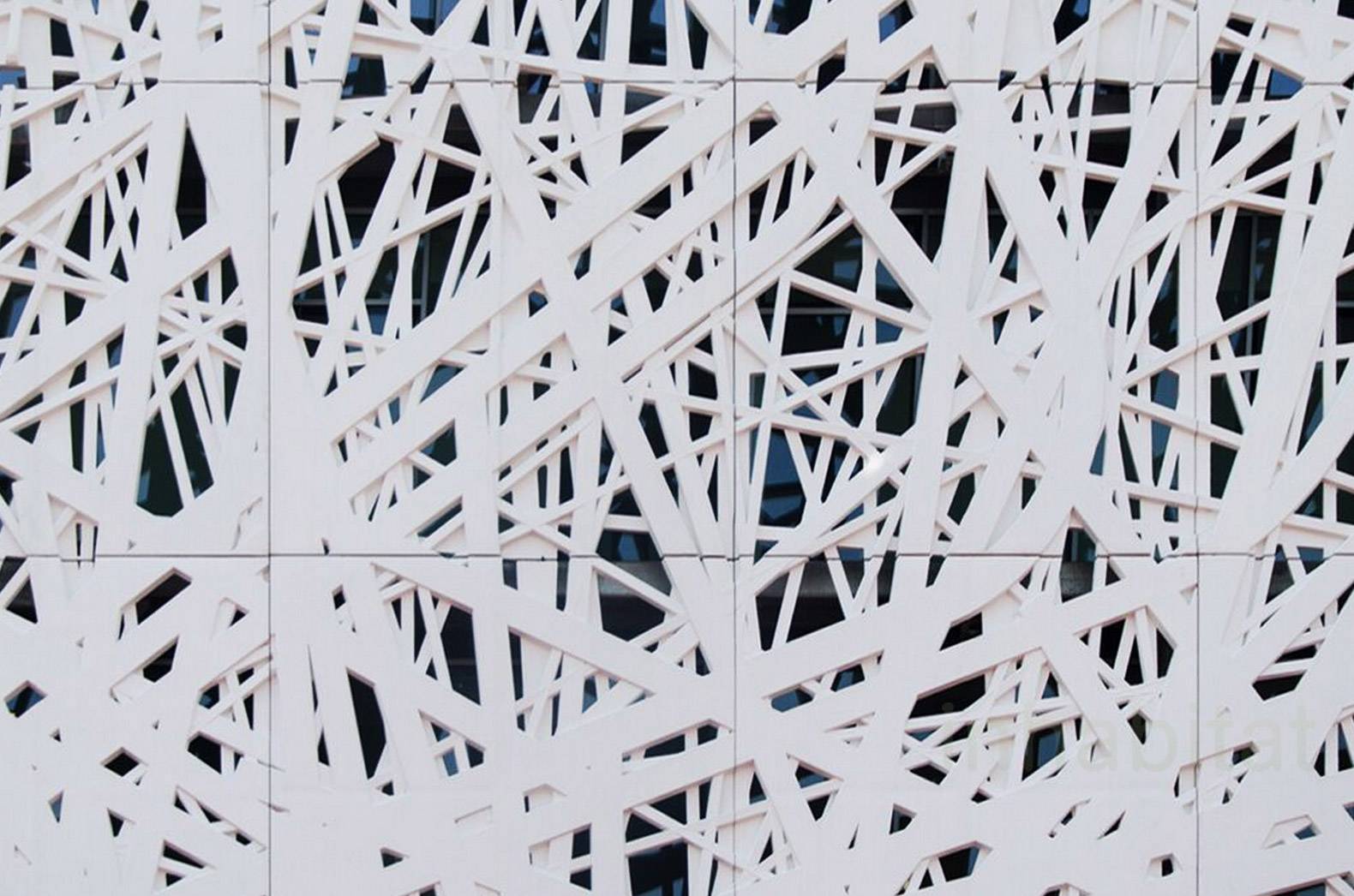 Milan—dubbed as the “pollution capital of Europe”—has significantly accumulated a history of infant mortality and various cancers since early 2008, according to The Telegraph. The functionality of the sculptured décor will potentially and successfully create a safer climate for the city. 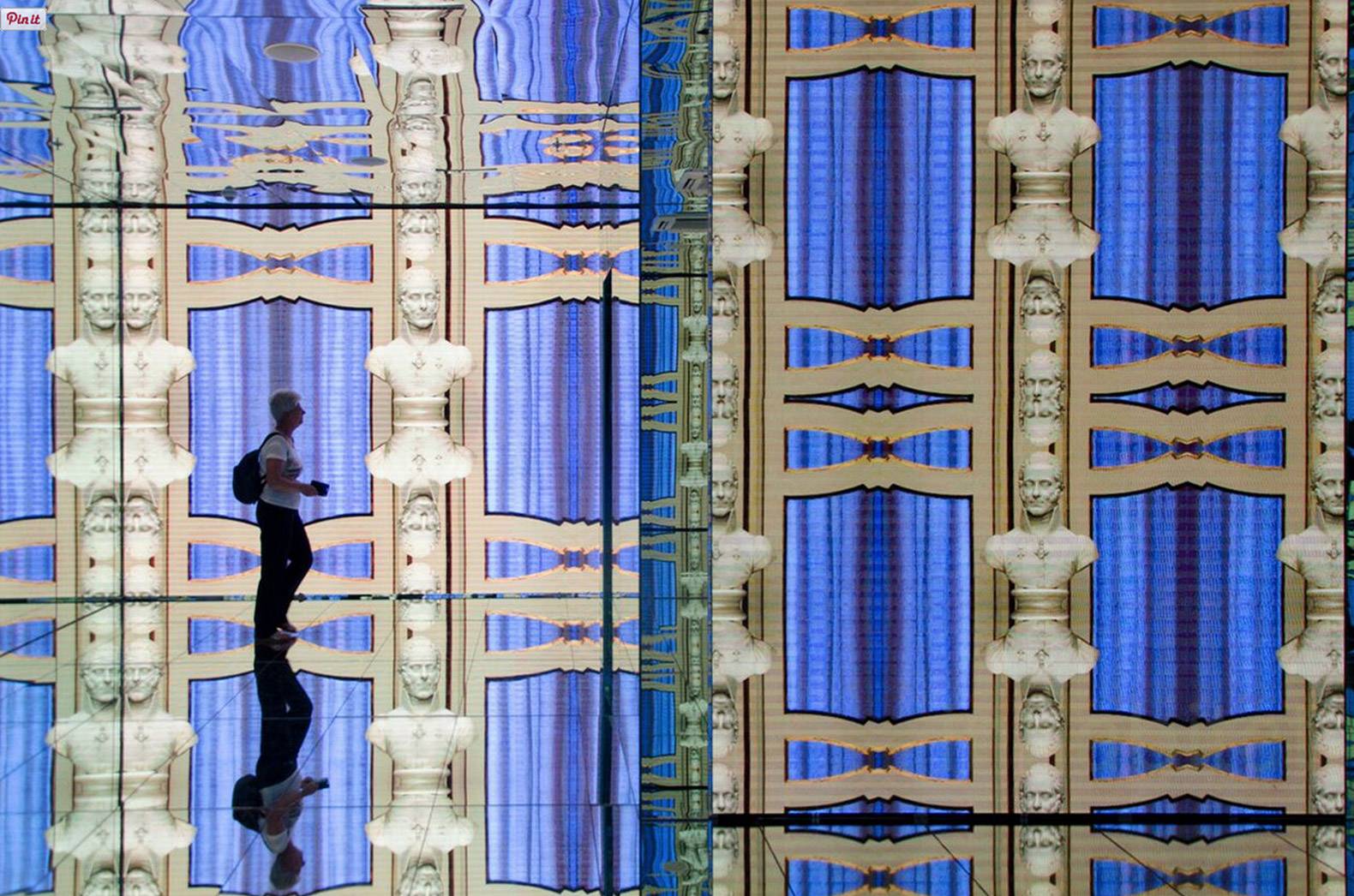 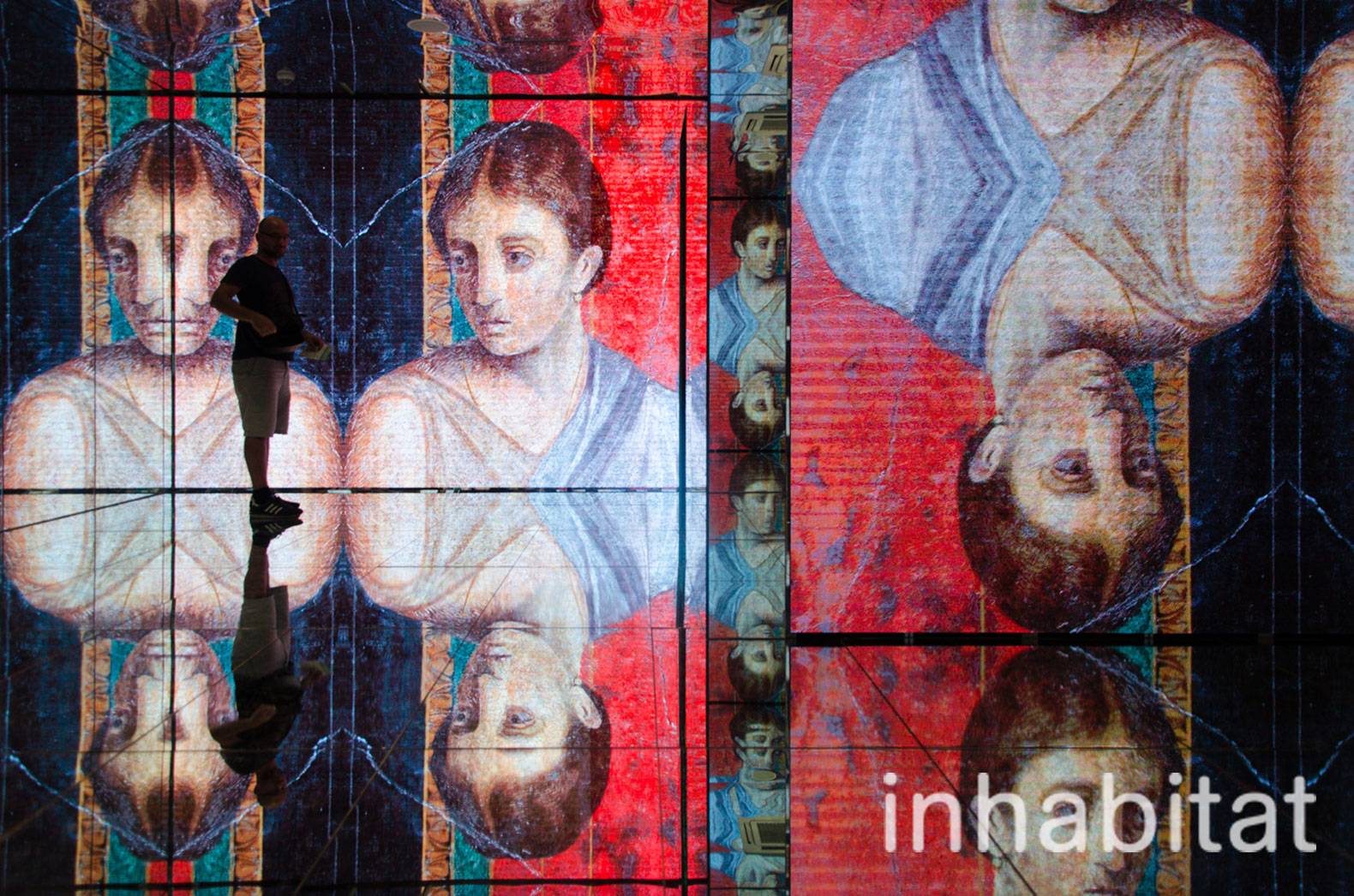 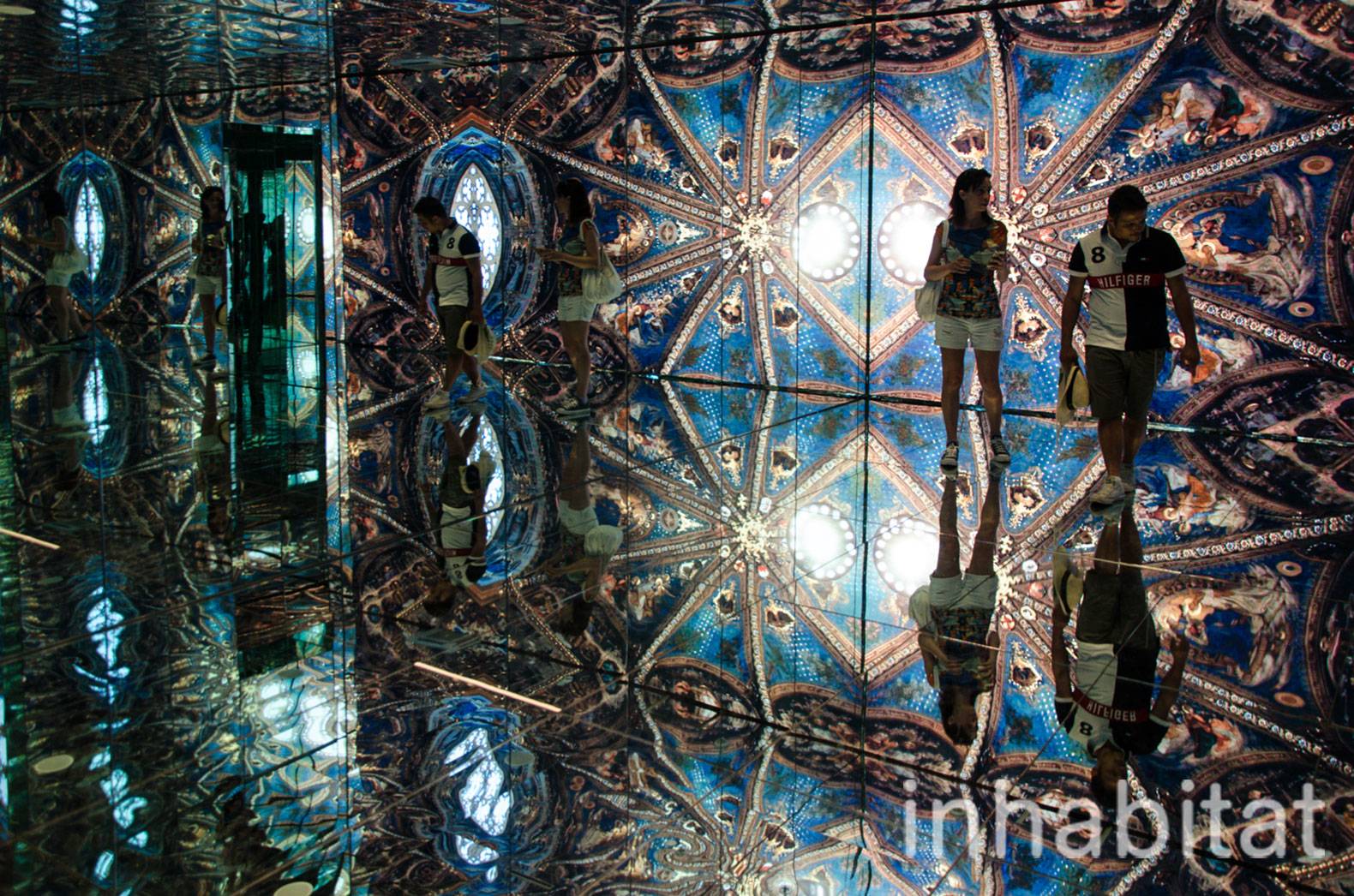 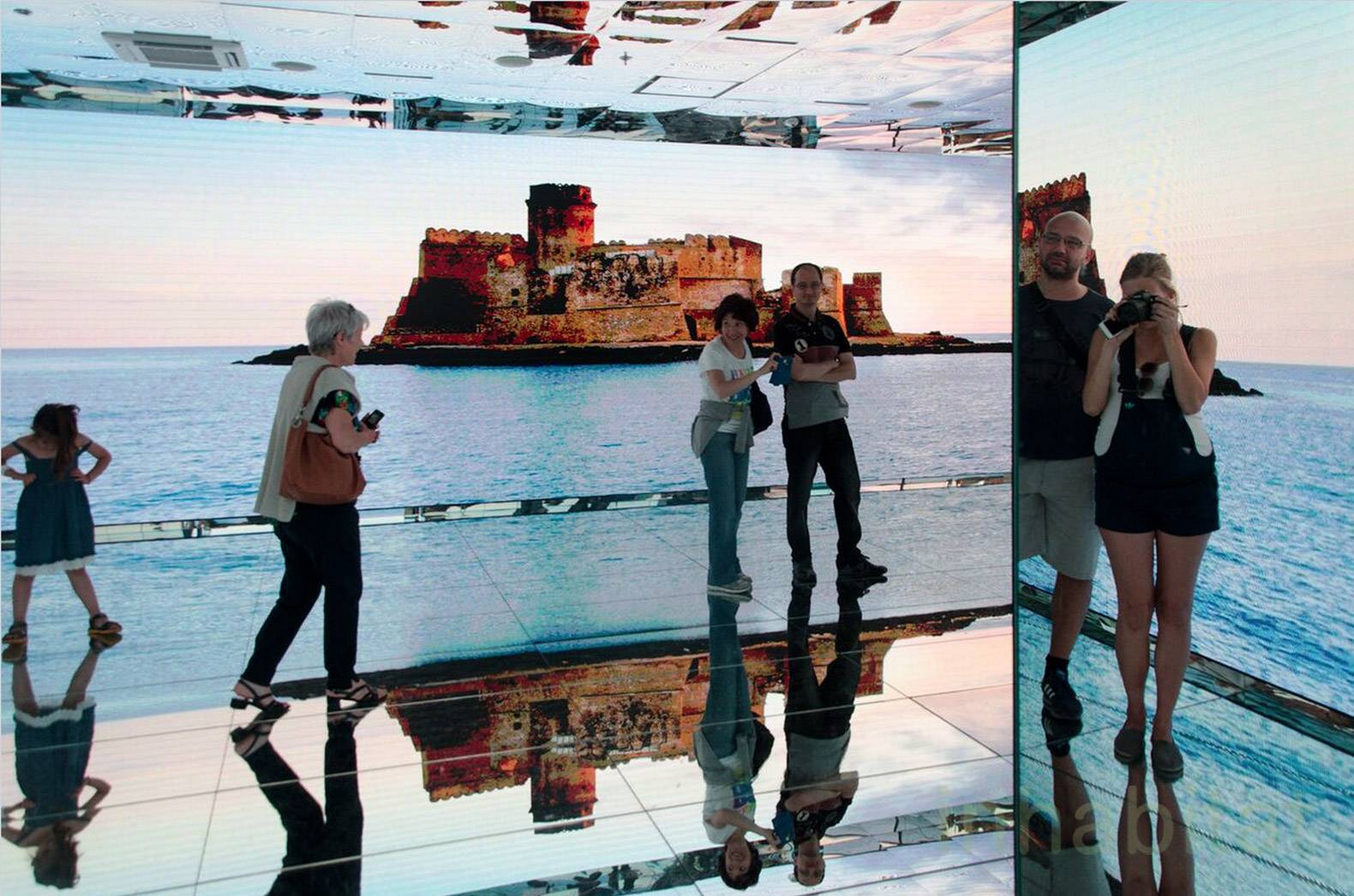 While the exterior design draws audiences to its landmark, the 13,000-square-meter interior holds visitor interest by showcasing historical, digital, and landscaped visual projections that probe the minds of intellectuals and artists alike. The six floors introduce psychedelic colors, patterns, and rhythms that distort a viewer’s concept of time, space, and dimension. 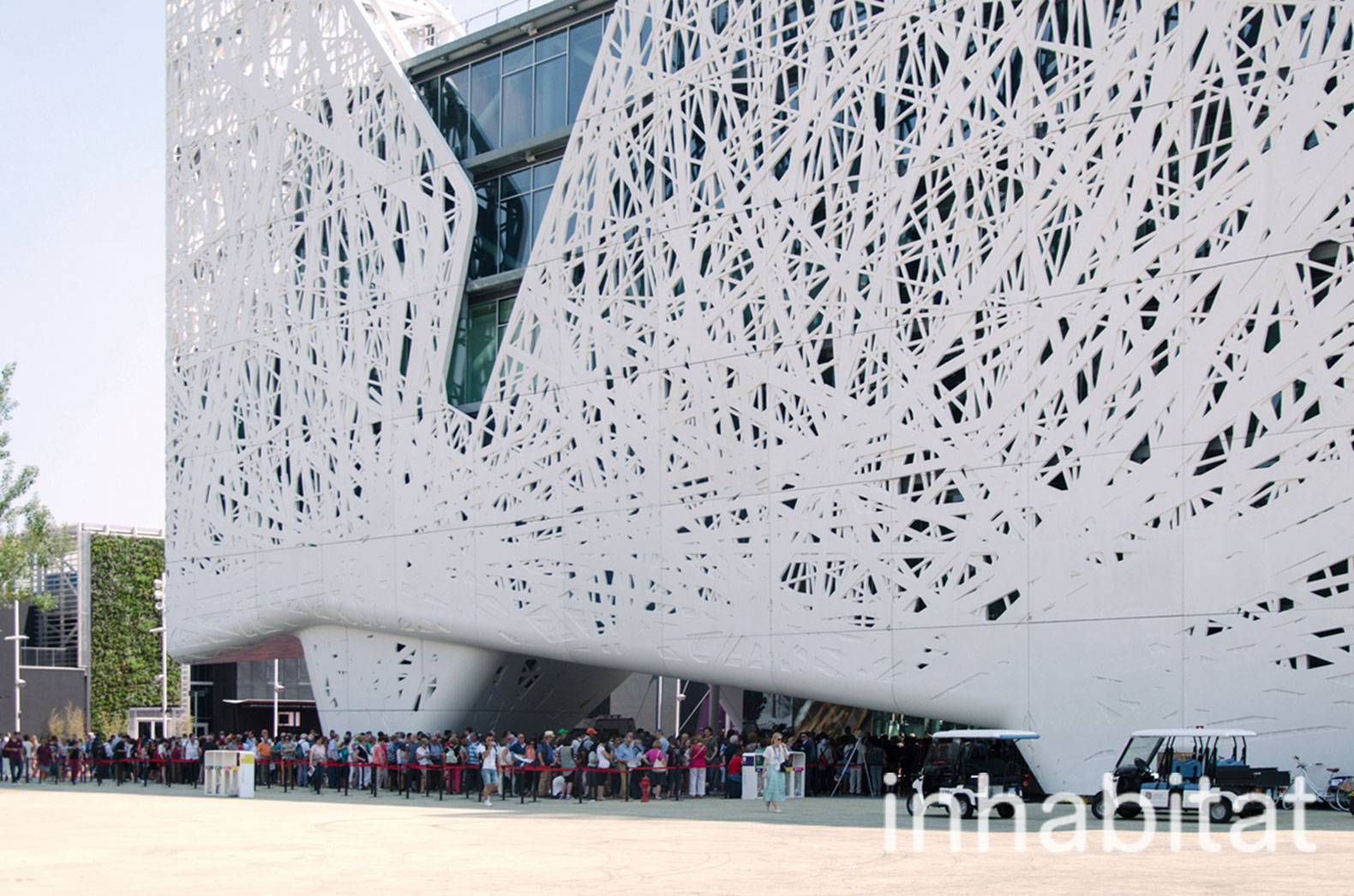 Upon the completion of the 2015 Milan Expo, the Palazzo Italia will convert into a technological hub for institutional events, exhibition areas, and office spaces.

Details and images courtesy of Inhabitat