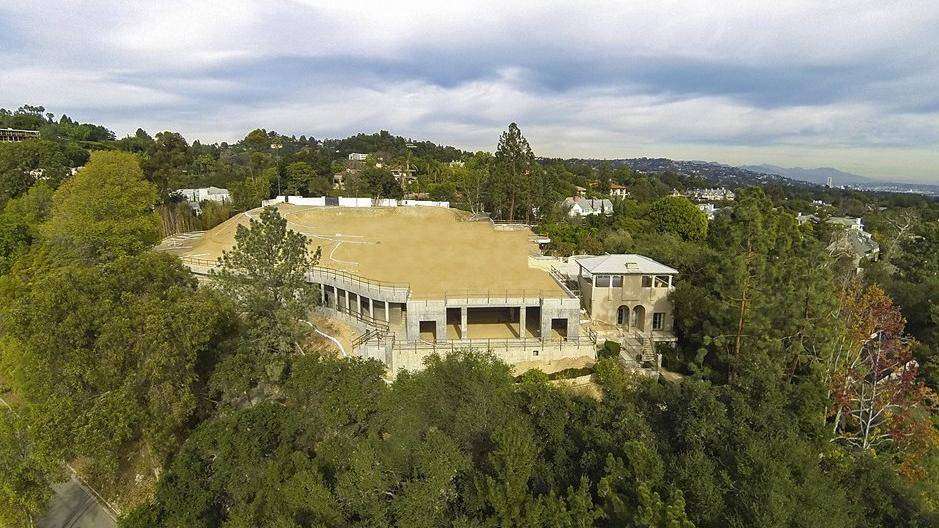 With six wins and five losses, so far during this NBA season, the Detroit Pistons are off to a pretty good start, especially considering that at this point last year, the basketball team was straggling along with a mere three wins and nine losses.

As a result of him recently placing his California estate on the market with an accompanying $52 million price tag––$34 million more than he shelled out to acquire the property––an improved record isn’t all that Pistons owner Tom Gores has to be excited about.

The property was acquired by Gores in two separate transactions, which added up to somewhere around $18 million. The first being in 2005, and the second being three years later.

There aren’t many details available on the mega-mansion just yet, but according to the Los Angeles Times, the property, positioned on 3.2 acres and near the Bel-Air Country Club, features retaining walls, an underground structure, and a 15-car garage. There are also two private driveways that can take visitors directly to the residence.

This isn’t the first time this home has been on the market since Gores has owned it. It was listed for $50 million in 2014.

In 2011, Gores––who also founded the private equity firm Platinum Equity––took a majority stake in the Detroit basketball team for a reported $325 million. Just a few months ago, he became the sole owner of the franchise. The 51-year-old is said to be worth over $3 billion.