Live in this Outrageous Fifth Avenue Rental for $150,000 a Month

Residing at a mansion in the heart of Manhattan—complete with breathtaking views and a spacious, newly-renovated interior—can now be a reality, seeing as a palatial, triplex Fifth Avenue co-op has recently hit the rental market for $150,000 per month.

Even more jaw-dropping than the monthly cost is the space itself, which is designed to look like an actual palace, with Versailles-esque touches throughout. 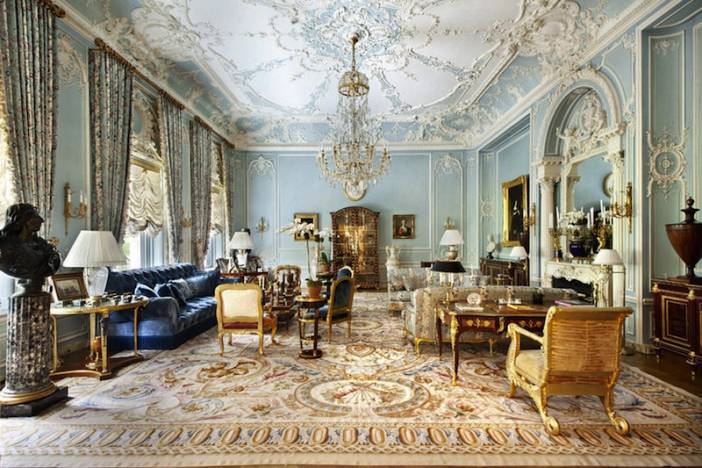 The three floors available for rent include a whopping 22 rooms of pure luxurious splendor: a Louis XV-style living room; a library/media room; an oak-paneled sitting room; a sleek and modern kitchen; four extensive bedrooms; and unfathomably ornate bathrooms. The pad was recently renovated and restored by prominent designer Alberto Pinto. 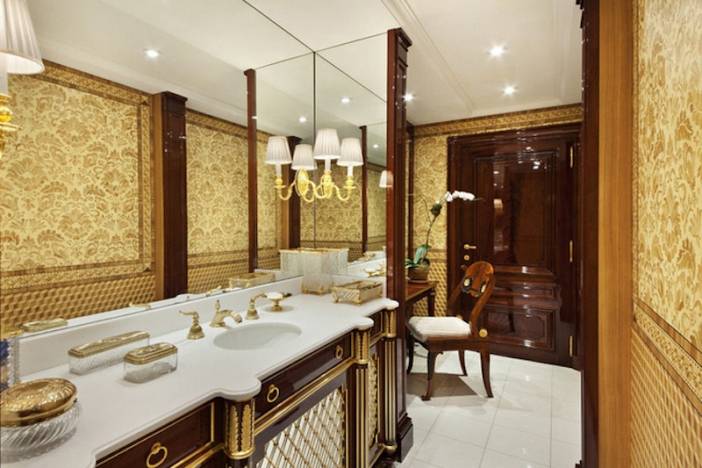 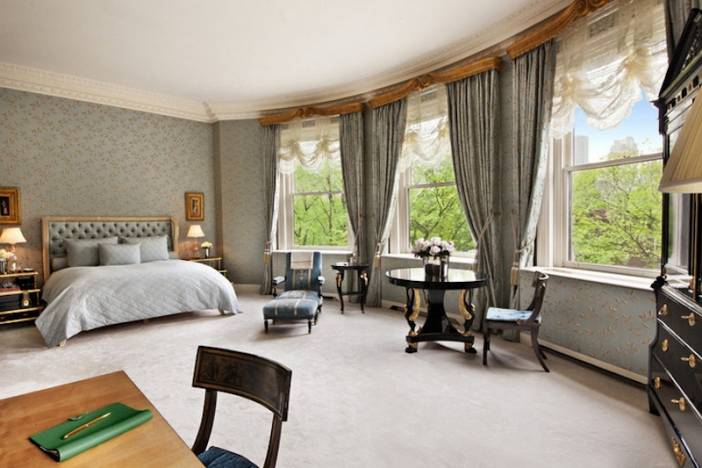 In addition to its ideal Upper East Side location, the apartment has beautiful street views from just about every room, and a nice-sized deck overlooking Central Park. 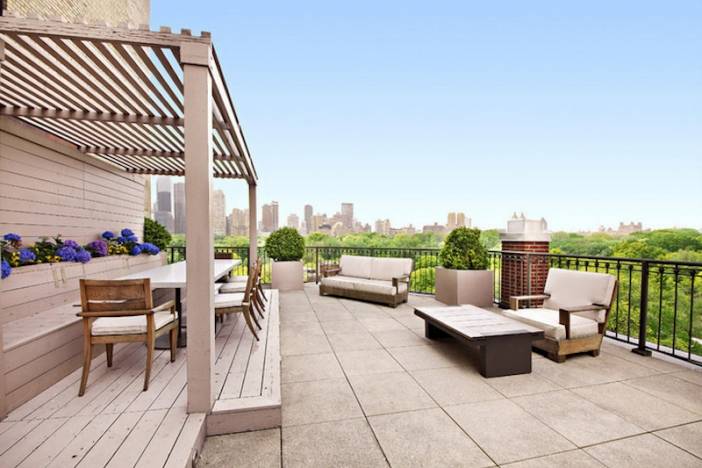 The apartment (which occupies the entire second, third, and fourth floors) is one of five inside the impressive limestone and brick corner property at 828 Fifth Avenue—a historic Edwardian Georgian building that goes by the name “Berwind Mansion.” 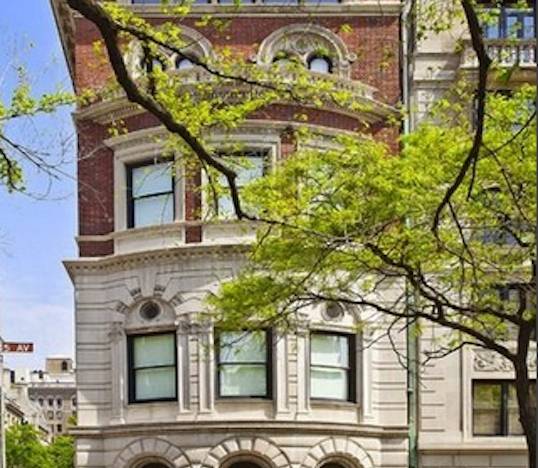 Last year, Russian billionaire businessman Roman Abramovich made an attempt to purchase all five units, with ideas of transforming them into one, humongous and lavish single-family home. However, according to reports, his hopes were dashed when the owner of the triplex co-op, heiress Angelika Ivanc, decided against selling it (perhaps his $75 million offer was not to her liking?) and instead put it up for rent.