The developers of the award-winning One Thousand Museum by Zaha Hadid Architects secured a $90 million loan from Cirrus Real Estate, refinancing its remaining residences. 1000 Biscayne Tower, LLC, is using the funds to pay off its construction lender and is moving onto the next phase of selling its last set of exclusive residences. 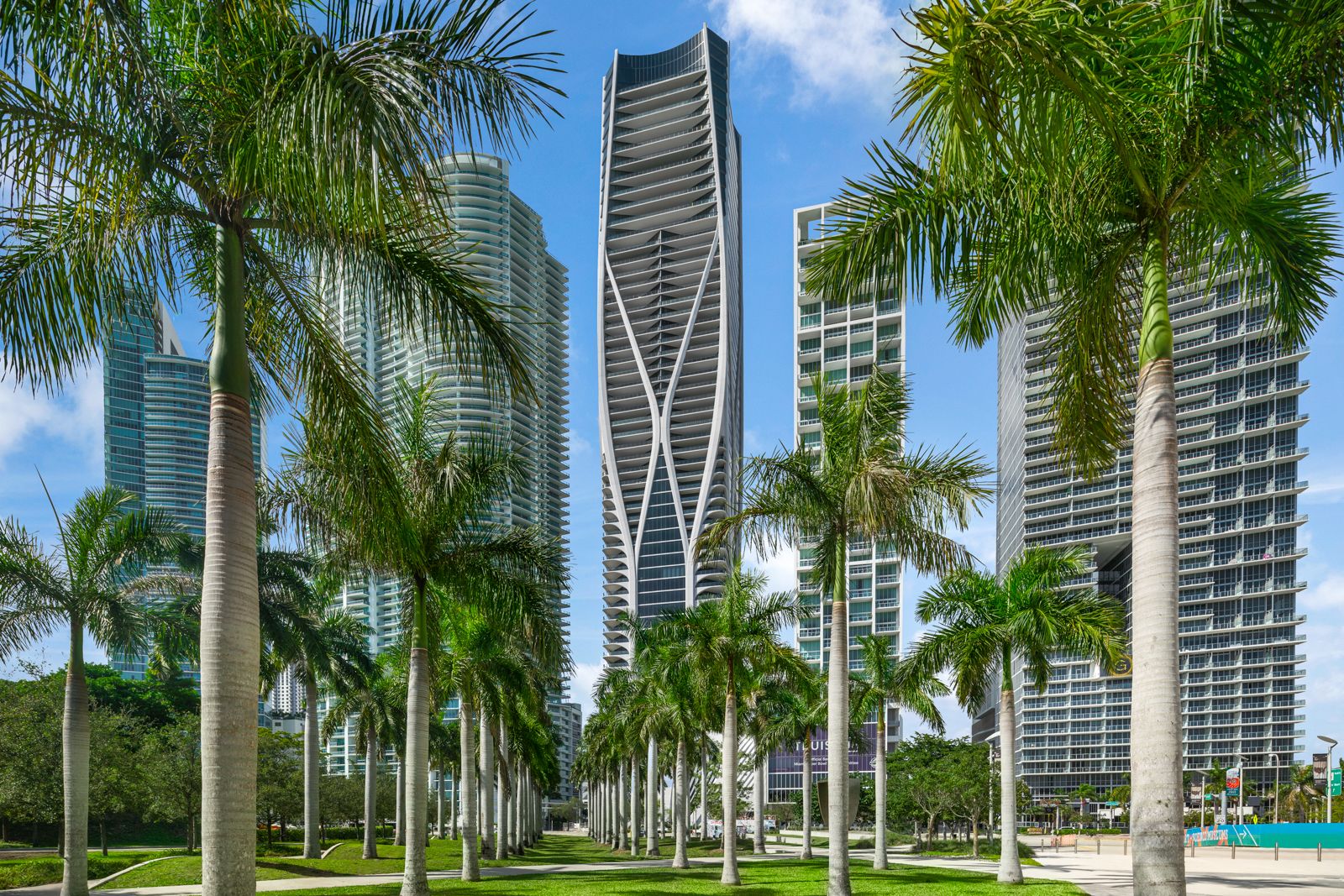 In 2020, the iconic, exoskeleton tower had a record-breaking year of sales, with over $100 million in total. Buyers included star athletes and celebrities like David Beckham and Paul Pogba, as well as affluent purchasers from the Northeast and California that have been migrating to Florida and its prime residential destinations, topped by One Thousand Museum.

“While our original timeline for securing an inventory loan was pushed due to travel restrictions that hindered lenders from walking the finished project, we ultimately found the right lender in Cirrus Real Estate Partners,” said Louis Birdman, co-developer of One Thousand Museum. “We are pleased to enter this new chapter and confident in the upcoming sellout of our landmark building.” 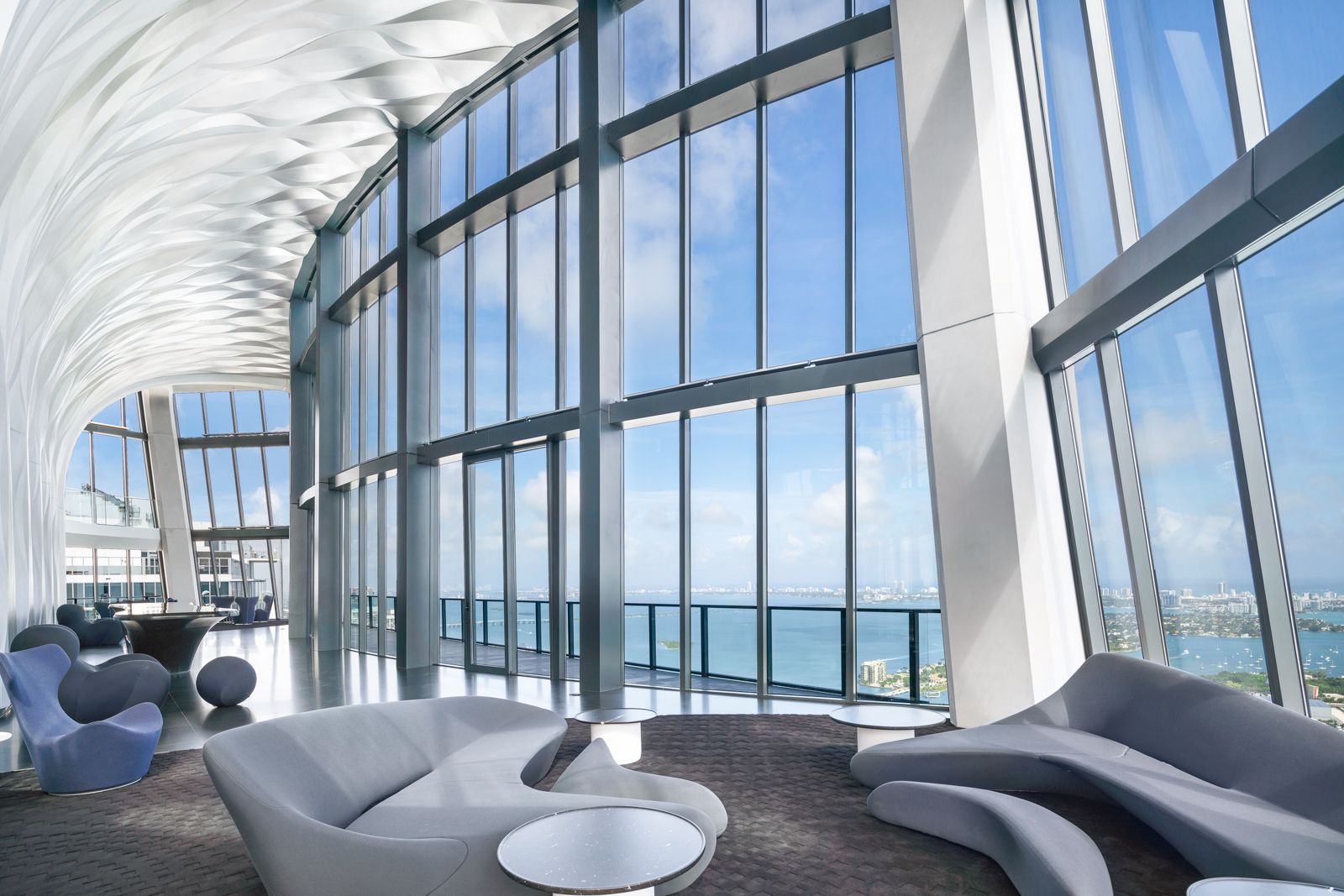 “Despite the pandemic, South Florida proved to be a thriving spot for new residents who flocked to Florida from within the United States, and One Thousand Museum was a project that shined,” said Mayi De La Vega, Founder and CEO of One Sotheby’s International Realty, the Exclusive Broker for One Thousand Museum. “The tower had a record-breaking year with $100 million in sales, and 2021 has already started off with more than $35 million in sales, putting us on pace to exceed our 2020 success.”

The combination of tax benefits and a bustling cosmopolitan city that keeps growing in Miami have continued to bring in new residents from around the world. This year alone, One Thousand Museum has closed $35 million in sales, on track to surpass the milestone reached last year. 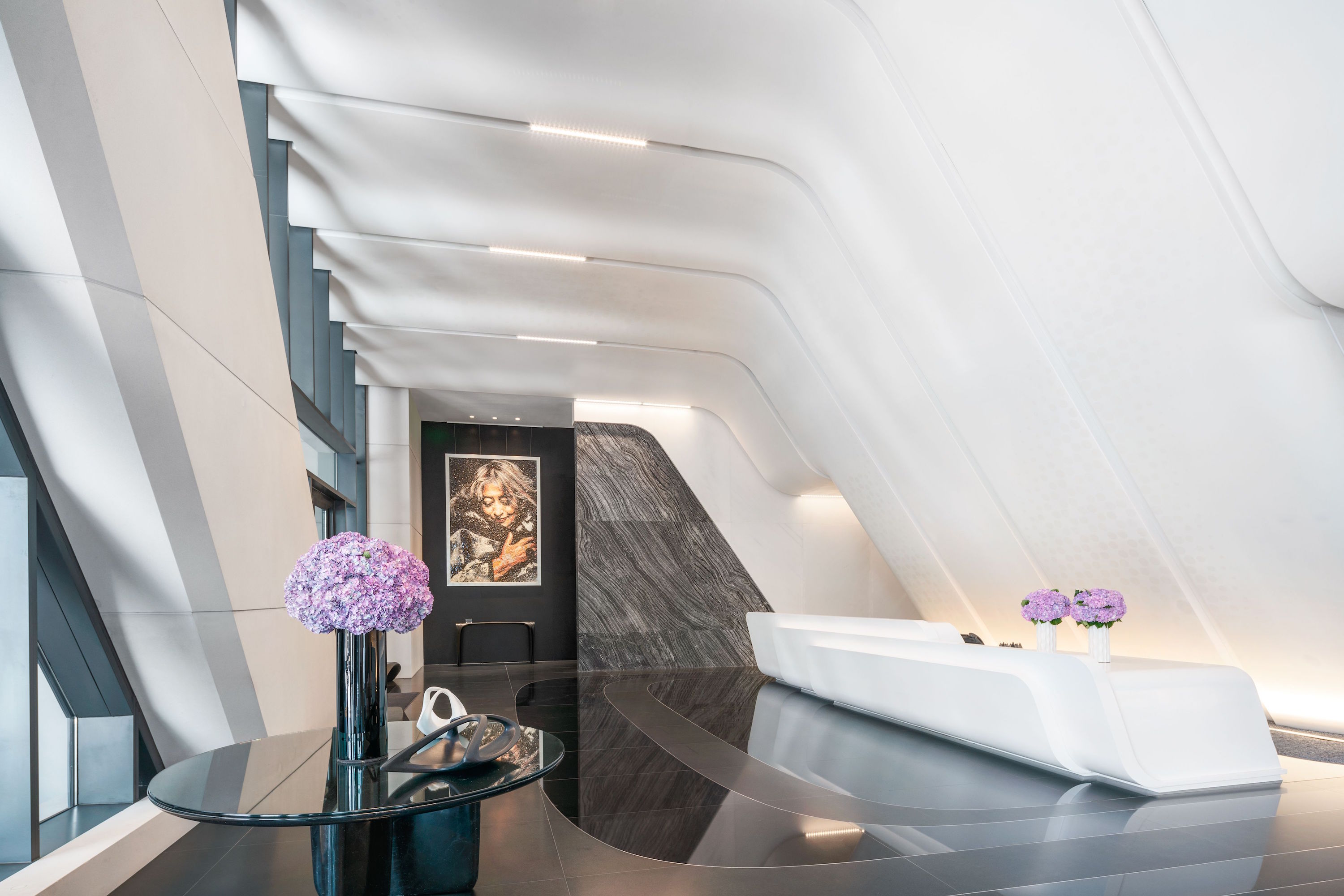 “We look forward to the commercial growth of One Thousand Museum,” said Tony Tufariello of Cirrus. “We worked to deliver capital quickly to maintain momentum at the property.”

“We have the experience to understand the operating complexity that comes with a high-profile luxury tower such as One Thousand Museum,” added Joseph McDonnell of Cirrus. “We believe that the capital we provided will help the property fulfill its significant potential."

One Thousand Museum – developed by Louis Birdman, Gilberto Bomeny, Kevin Venger, and partners Gregg Covin and Todd Glaser – was officially completed in August 2019, as one of the country’s most anticipated masterpieces.

For more on One Thousand Museum, visit http://www.1000museum.com/.

Photos courtesy of One Thousand Museum 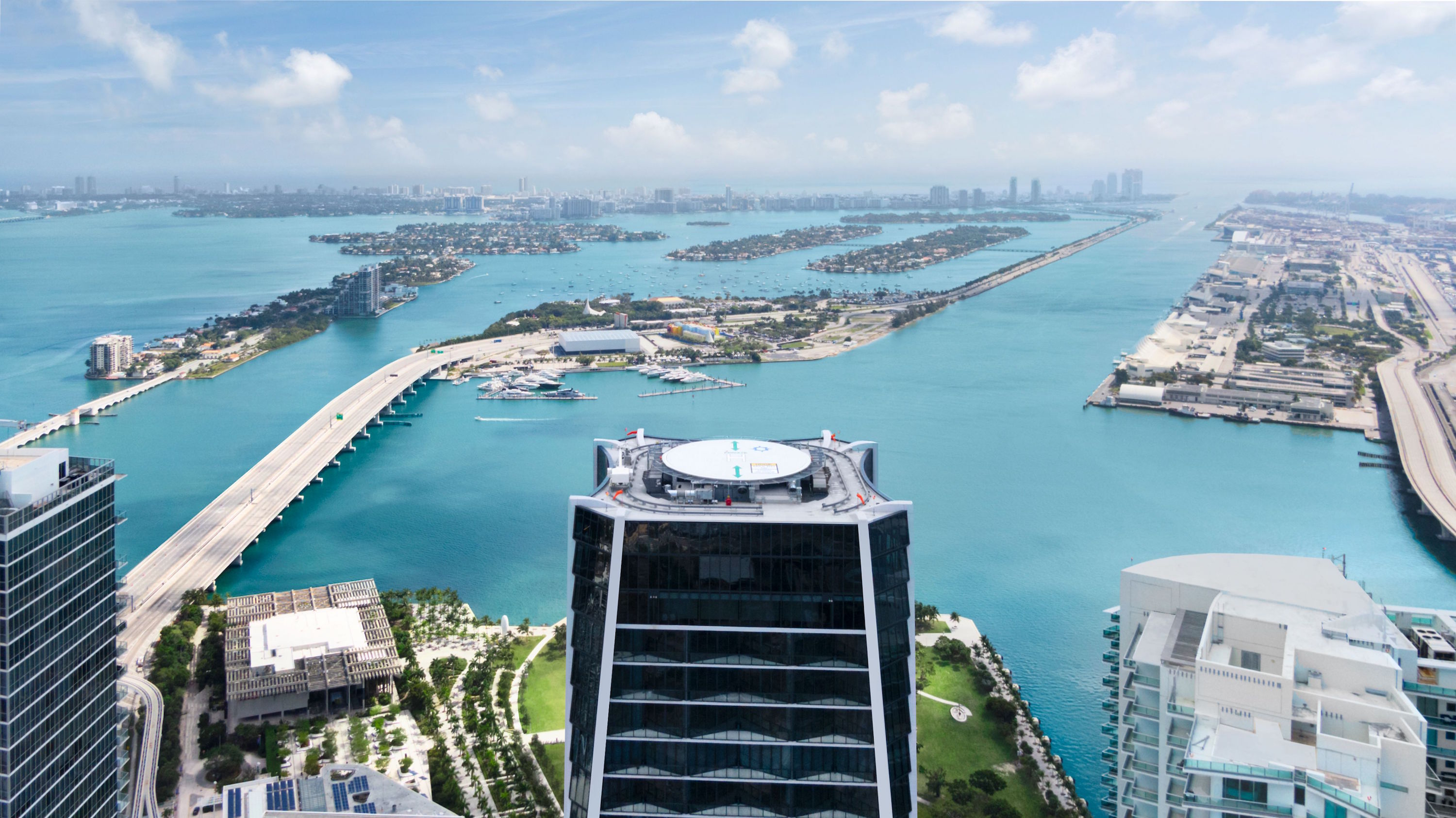 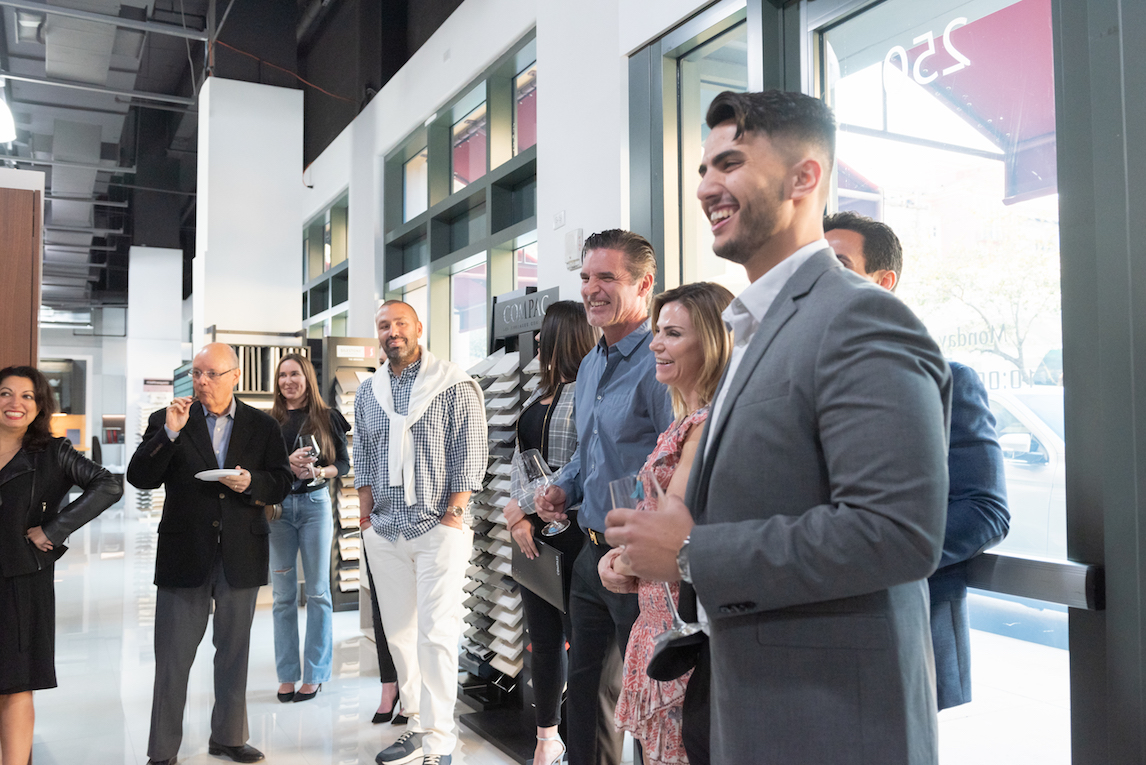 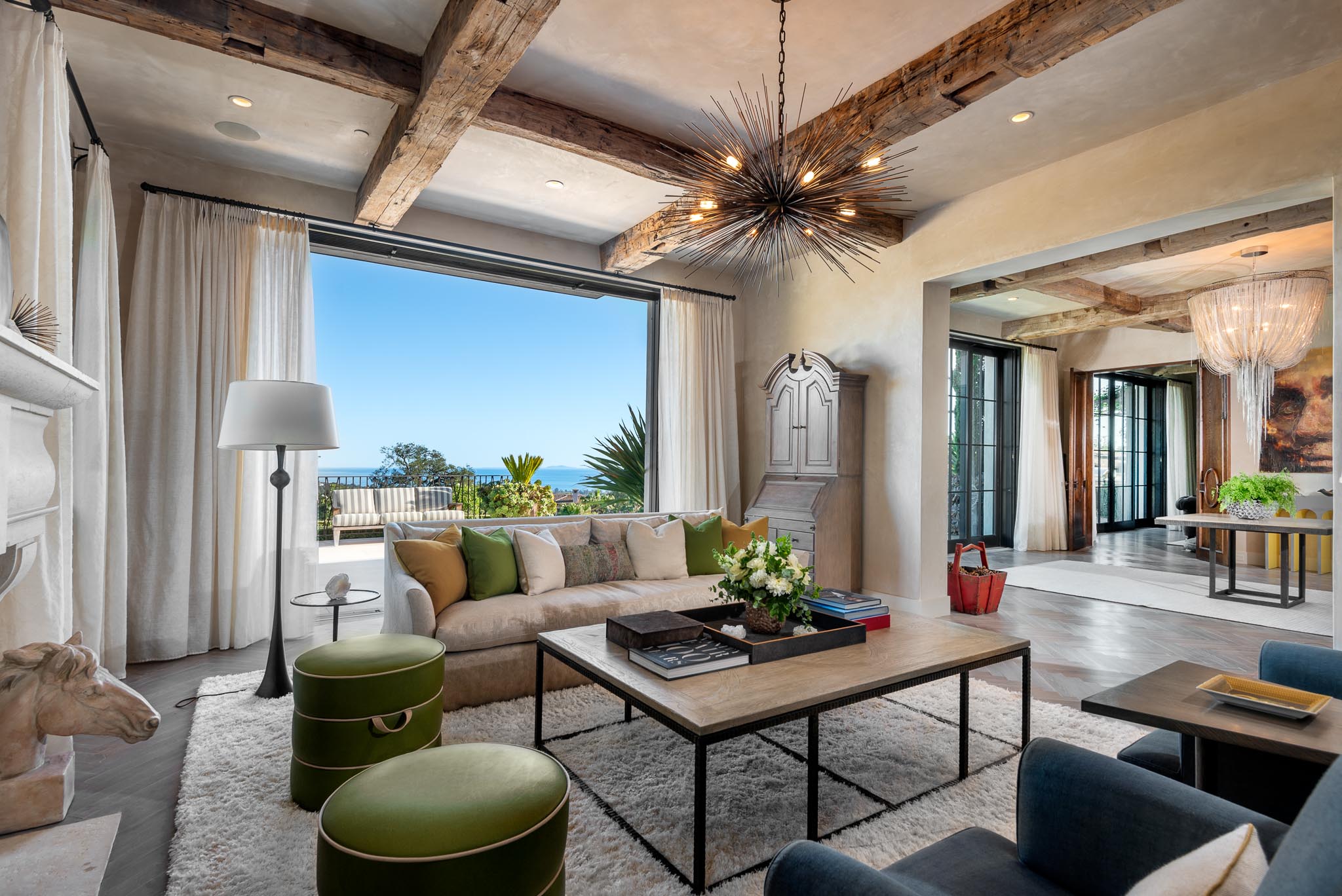 Apr 14, 2021 / Comments Off on Wendy Gragg Sells Over $37 Million Of Real Estate In The First Week of April 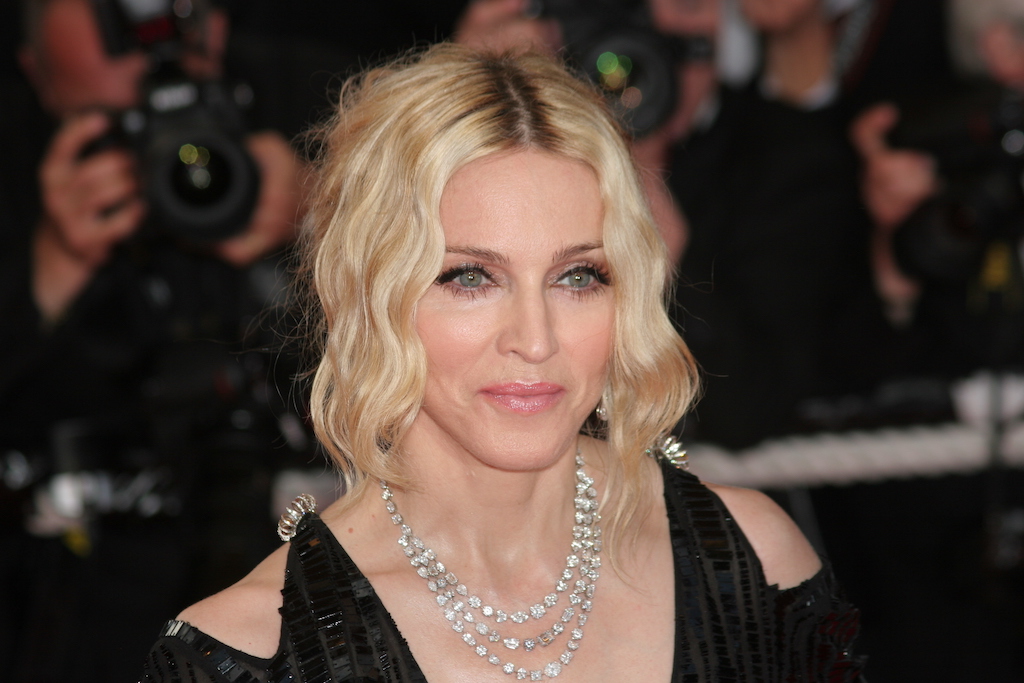 Apr 14, 2021 / Comments Off on Madonna Purchases Hidden Hills Home From The Weeknd 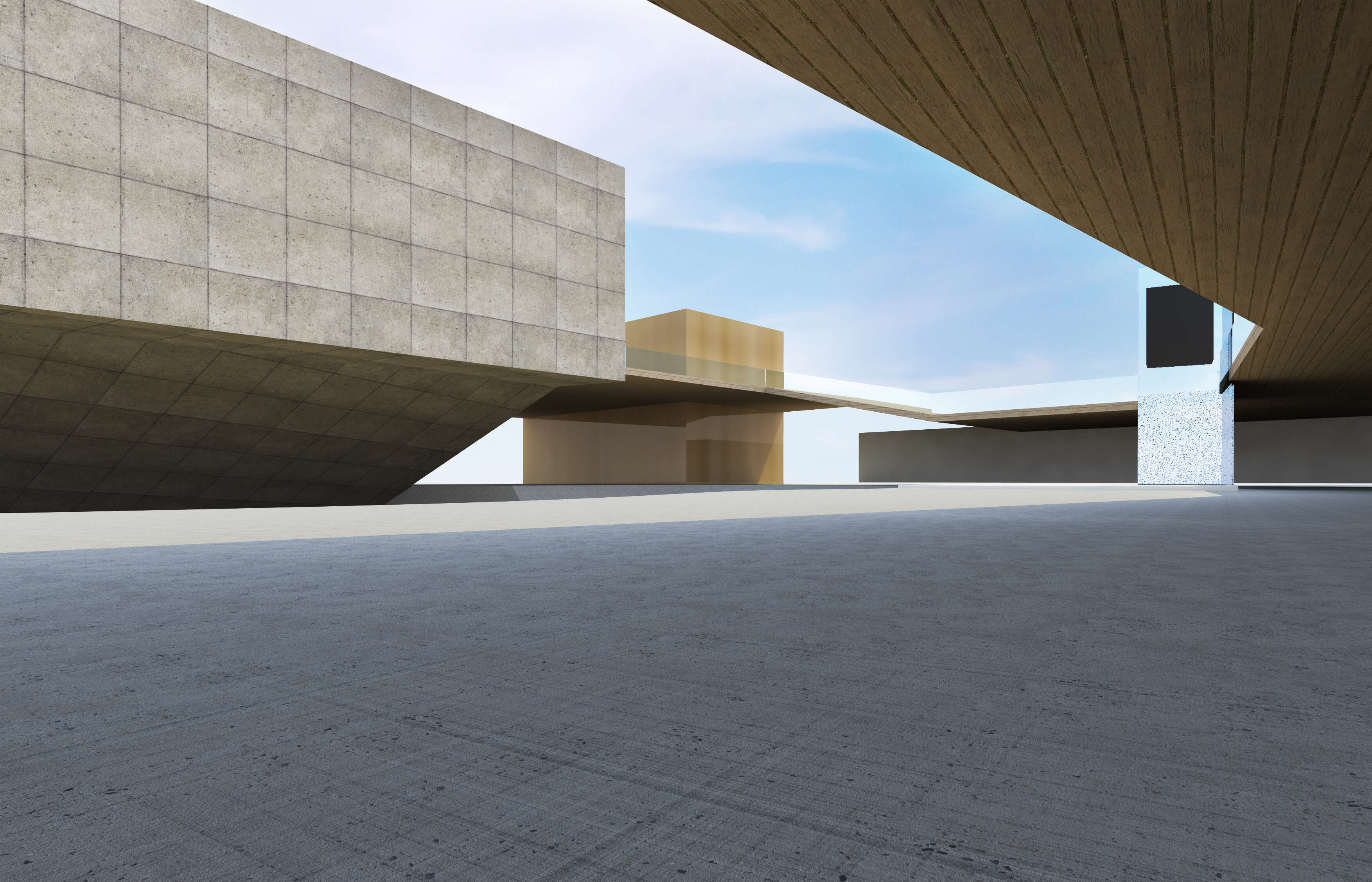 Apr 14, 2021 / Comments Off on Celebrate Modern Design With The Modernism America Awards Ceremony