A visionary in the interior-design world, John M. Sofio is more than a modest designer or artist. His savvy, modernist approach to the hospitality and nightlife business has earned him the reputation of a prodigious designer with a knack for soulful designs rooted in truthful spaces. Known for reimagining high-profile destinations into singular, soaring concepts with visual pizzazz, Sofio has uniquely altered the commercial and residential design space with a methodology that’s bold and fresh with comfort in mind.

Haute Living sat down with Sofio to hear more about revolutionizing architectural design, coining the design/build technique and transforming the House of Blues in a sprawling hotel with one of the top-sounding rooms in Los Angeles. 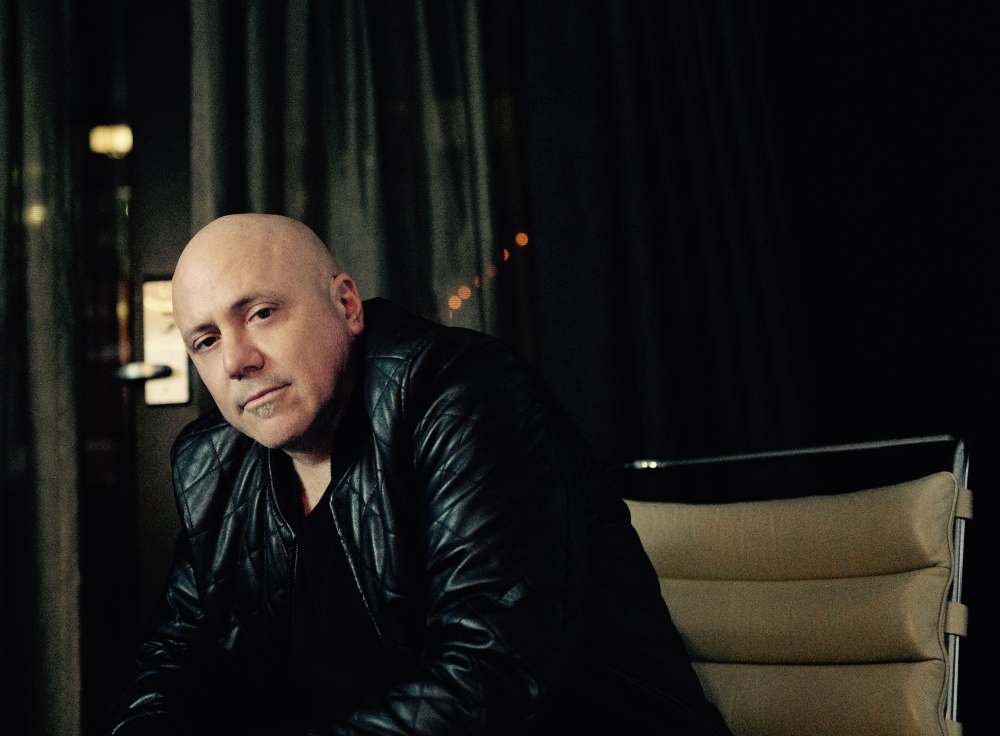 John, pioneering a design evolution in Los Angeles, you’ve reconstructed scores of nightclubs and restaurants—reshaping them into iconic spaces. Tell us about this movement.

We had the opportunity in 2005, and 2006 to work on our first nightclub project called Guy’s Bar, which really set us off in a trajectory of focusing on nightlife as a design concept. From there, we were handed off from client to client. I think one of our strongest suits was that we designed and built the project. We created all of the décor. We delivered projects relatively quickly at a decent price but also with high design.

As President and Founder of Los Angeles-based firm Built, you created the design/build method. How does this approach allow you to better execute projects with consistency?

We wouldn’t do it any other way. The reason for that is when we design something, we start with the client’s overall budget. And then as the designer, we can control the budget because we’ll design into the budget.

What are its design benefits?

The design benefit is the singular thought from the beginning to the end.

Do you see future residential properties using this formula?

Yes, residential is definitely following in the design/build movement. A handful of design/build companies that I know are either an architect who has a partner who is a general contractor or a general contractor who has a draftsman. I’m a designer who builds my own work, and it’s a truthful design/build concept from color, material, furnishings, art objects and architecture. We are exploring that further on our end as well, as we work more and more within the hotel world, like we did with FOUND Hotel Chicago, and most recently the live music venue located in the Pendry Hotel. 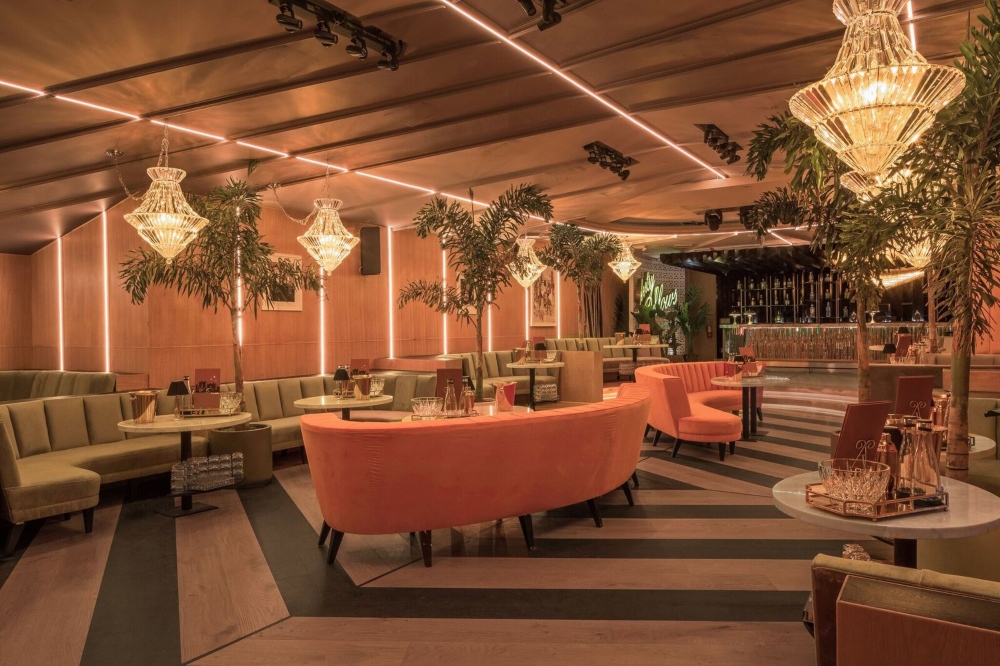 Transforming iconic restaurants and nightclubs into new concepts with soul, you’ve reshaped destinations that have become staples in the Los Angeles area. Describe the process for reconstructing spaces like STK and Bagatelle into Poppy and Petite Taqueria.

That’s interesting. That project was specifically tricky because they had different levels that they created for STK and Bagatelle. We stripped down the space back down to its raw bones. We took down the platform, ripped out the bar and started out fresh. A good example of this is where The Peppermint Club is. I built that building, and we did Guy’s Bar there and basically six different venues. Each one was a brand-new version, a brand-new venue. The only way for me to really do something successful there was to strip it down to the studs and start over as a blank space. So, we had six versions of nightlife venues in the same building, and each one was completely different from the last. The key is to move the entry, bar and DJ so there’s no faking it out, and it’s a completely different experience for the guest.

The one I’m really excited about is we’re replacing the live music venue where the House of Blues was with the Pendry Hotel operated by the Montage Group. In the footprint of the House of Blues, we’re creating a new live music venue for the hotel. We’re really interested in making it the best-sounding room in Los Angeles. The clients have allowed us to explore and punch through the corporate veil of commonality. We’re creating really what we wanted to create there.