NYC Loft Featured in Iconic Patrick Swayze and Demi Moore Film Is on Sale for $9.5M 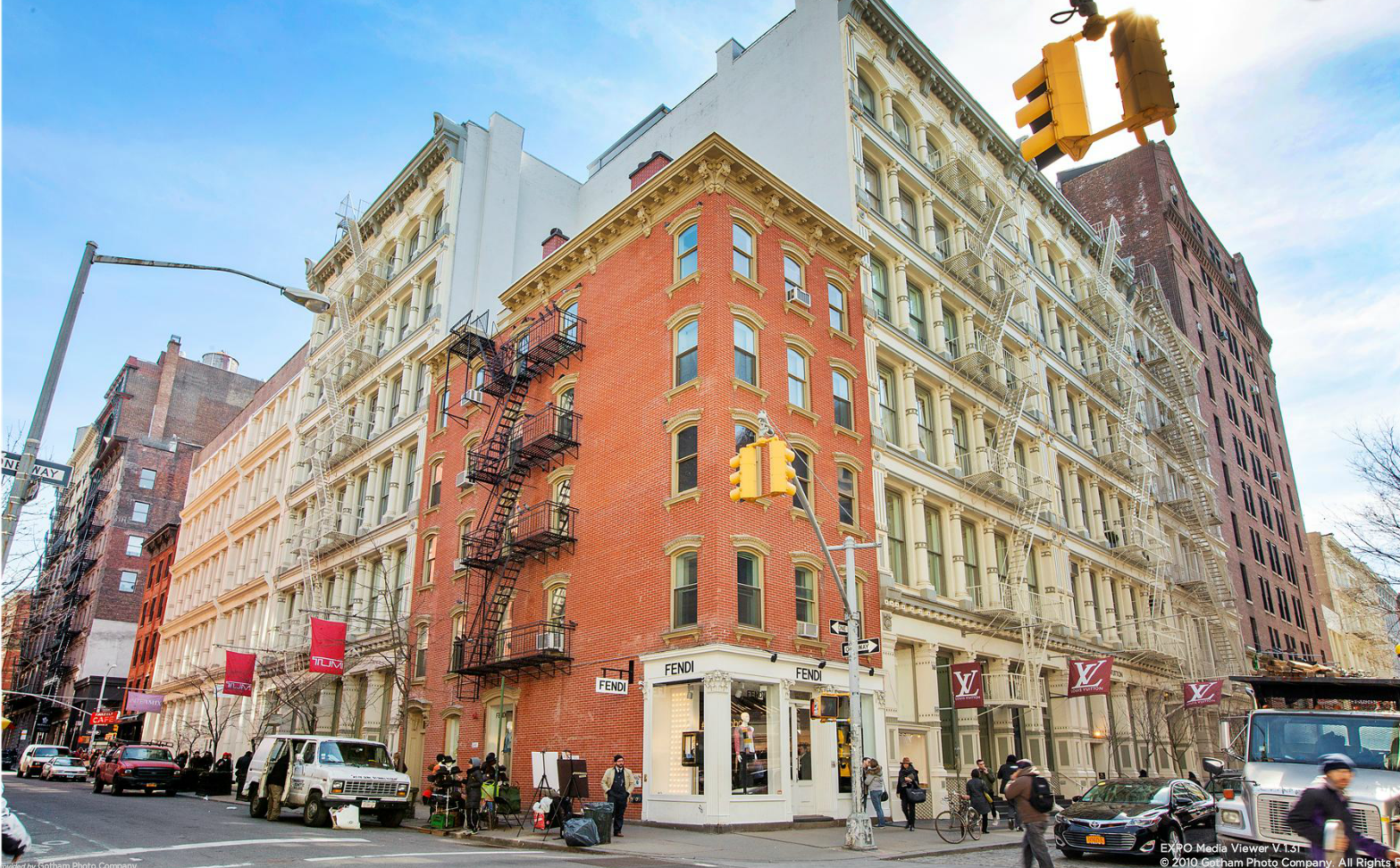 102 Prince Street is prime real estate, and not only because of its SoHo location, but also because it was featured in Ghost, the iconic film starring Patrick Swayze and Demi Moore.

One of the building's units. a 4,341-square-foot, full-floor loft, which boats three spacious bedrooms and three and a half bathrooms, first went on sale in April of this year with an asking price of $10.5 million, but is now available for $9.5 million.

A private entry vestibule with custom shelves and woodwork; a custom-outfitted dressing room; and a spa-like limestone bathroom with a double sink vanity, a separate dressing vanity, a steam shower enclosed in glass, and a soaking whirlpool tub can all be found in the master bedroom suite. There’s a large eat-in-kitchen with Blue Pearl granite countertops, both Viking range and Subzero refrigerators, and a wine cooler.

Family members of all ages can be entertained at the Prince Street pad. There’s an office for Mom and Dad, a media room for the children to enjoy their favorite movies, and a gym for anyone looking to stay in shape. The loft also comes with a laundry room and 400-square-foot storage space in the basement.

Described as “architecturally significant,” this famous home also hosts a key-lock elevator; custom recessed lighting and woodwork; an exposed brick wall; strip Red Oak floors, crown, and baseboard moldings; three-zone central air conditioning; and a built-in sound system. Views of downtown Manhattan are courtesy of the large windows that are all throughout the home and flood each room with s ton of natural light.

One of the 100 highest grossing films of all-time, Ghost also featured an Academy Award-winning performance from Whoopi Goldberg.