Nick Saban may appear grumpy at times and even angry towards reporters who ask him questions he doesn’t like, but no one can deny his success as a college football coach. With all that winning comes big paydays and the ability to purchase some incredible real estate.

Take Saban’s lake house for instance. It’s hard to imagine a coach like Saban anywhere not related to football. However, on the rare day he does take off from the recruiting trail, analyzing game film, or preparing the Crimson Tide to face their next opponent, Saban disappears to a remote sanctum on the water. 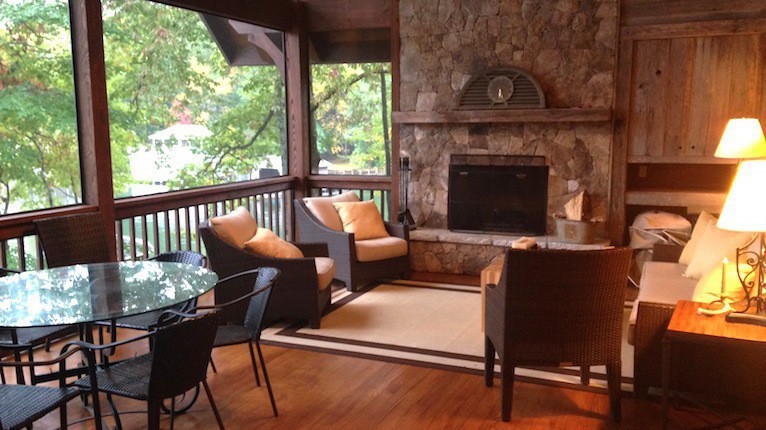 Saban doesn’t care if people like him (and there are plenty of fans of rival schools who don’t.) He concerns himself with where he wants to go and how he’s going to get there. Which is why it is so surprising to see Saban, a man whose scowl is feared by many, jumping off the dock of his lake house with ESPN’s Tim Tebow and Marty Smith.

Tebow, who was born in the Philippines, told Saban, “this might be the most remote place I have ever been in my life,” while he stood in the coach’s backyard looking out over the lake. It wouldn’t be long before Tebow, Smith, and Saban jumped off the boathouse into the shimmering water below. 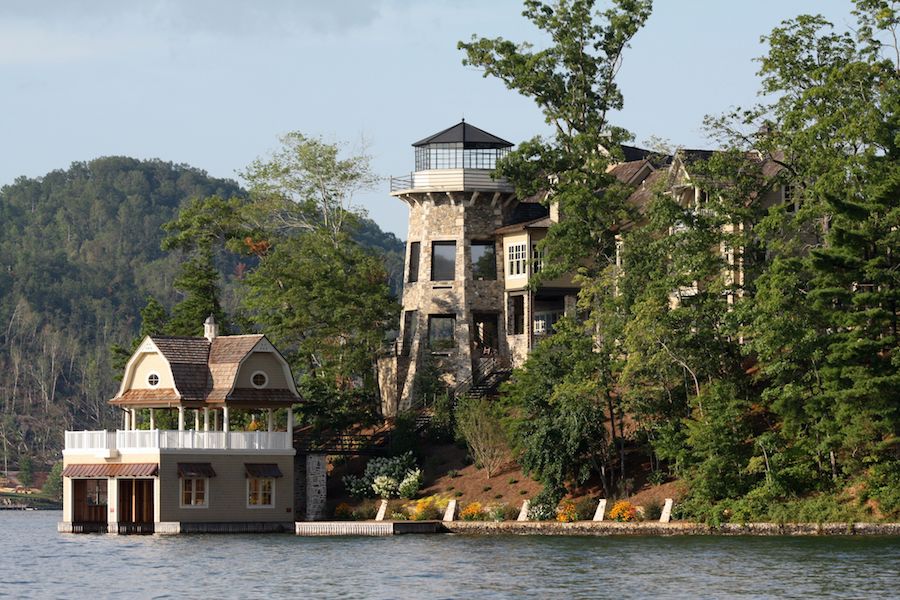 This home is the one place Nick Saban can get away from all of the pressures and factors of leading one of the top-ranked teams in the country. Located on the point of Lake Burton in woodsy Tuscaloosa County, Saban’s lake house is down the road from a $10.95 million investment property he sold at auction in 2013.

On rare days off, this is where Saban likes to be. He’ll play a round of golf at the North Georgia golf club (where he is now co-owner) in the morning, then grab a bar of Ivory soap and jump in his lake for a nature bath. The pleasures found out here are the simpler ones, and that’s how Saban, who makes over $7 million a year at Alabama, likes it. 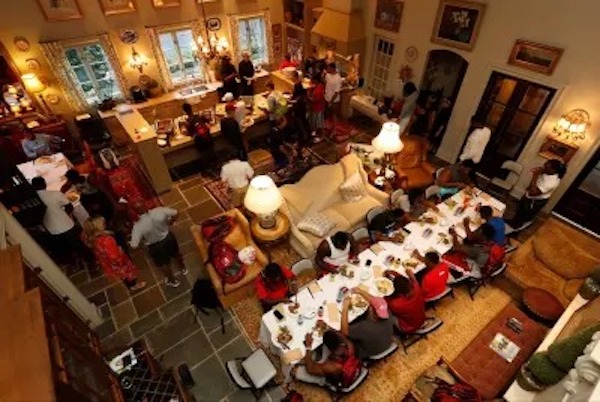 That doesn’t mean Saban won’t flash some swag when he needs to. The coach frequently hosts recruits at this home. Alabama offensive lineman, Jedrick Wills came for a visit when he was a blue-chip prospect. He likened the experience to a “scene out of a movie.” There was security at the gate, a long driveway leading up to the Tudor-style mansion, and Saban’s signature series Mercedes parked in the front.

Saban is known for his attention to detail, and his home is no exception. The 10,000 square foot plan is spread out over three levels with six bedrooms. There’s a pub-style billiards room, and a wine cellar with an antique gate imported from Barcelona. The custom boathouse has a second-story viewing deck and a stone lighthouse. 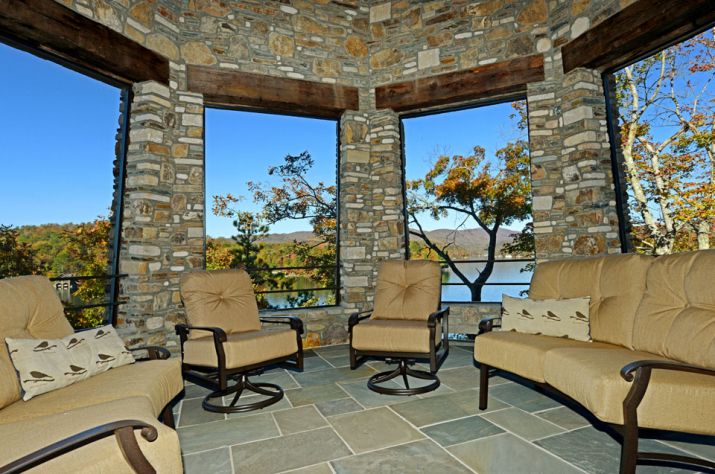 If Saban ever tires of seeing the lake, the other side of the house features inspiring mountain views. The property is buffered by 1.7 acres and over 700 feet of private lakefront.

Nick Saban’s family would never presume to tell him how to win a football game, but the one thing his kids always say to their dad is, “never sell the lake house.”