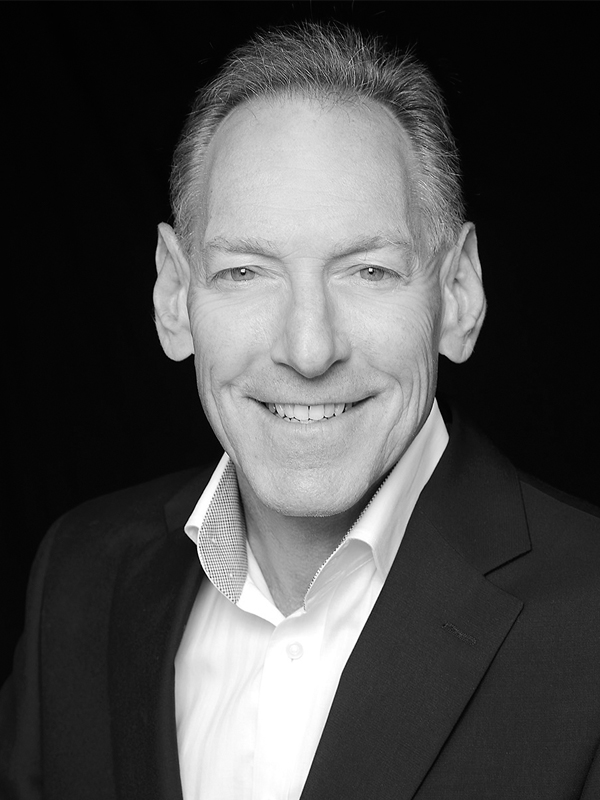 We are used to Texas buyers accounting for the largest number of home purchases in Santa Fe. In the last three years, however, we have experienced a very interesting new trend. According to statistics compiled by Sotheby’s International Realty, the greatest number of luxury buyers now come from the city’s home state.

While Texas is still an important market – ranking second in producing buyers in both the high-­end market and the market in general –since 2015 New Mexico has been edging ahead of its neighbor; revealing that most of the buyers in the Santa Fe luxury market are home-grown.

Santa Fe, though a small city, has many foreign visitors and in 2017 saw buyers from Canada, New Zealand and Great Britain. 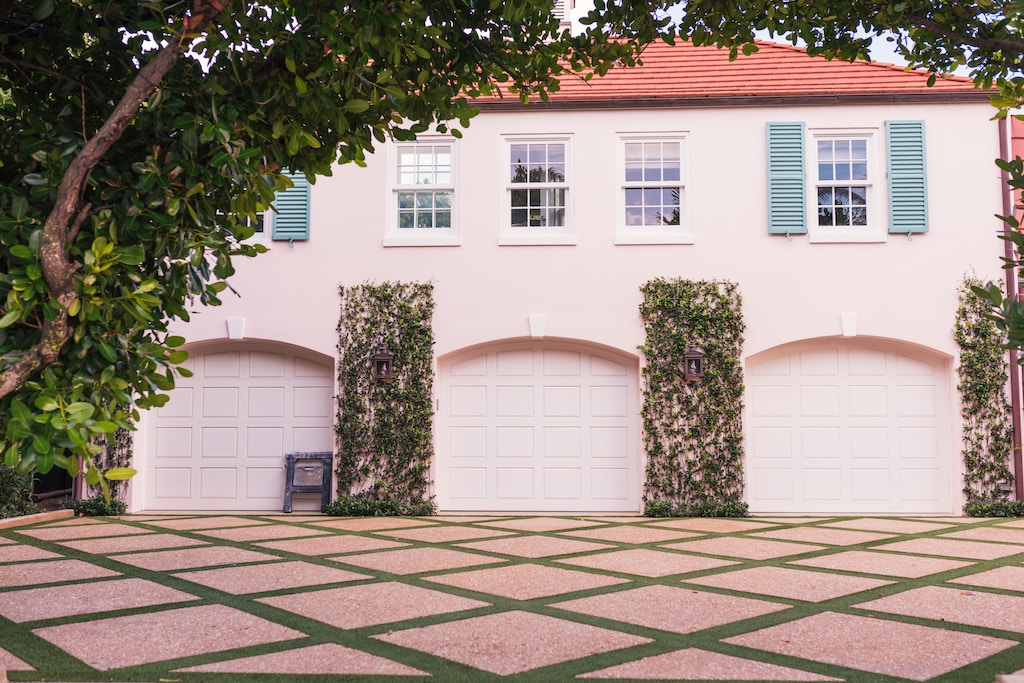 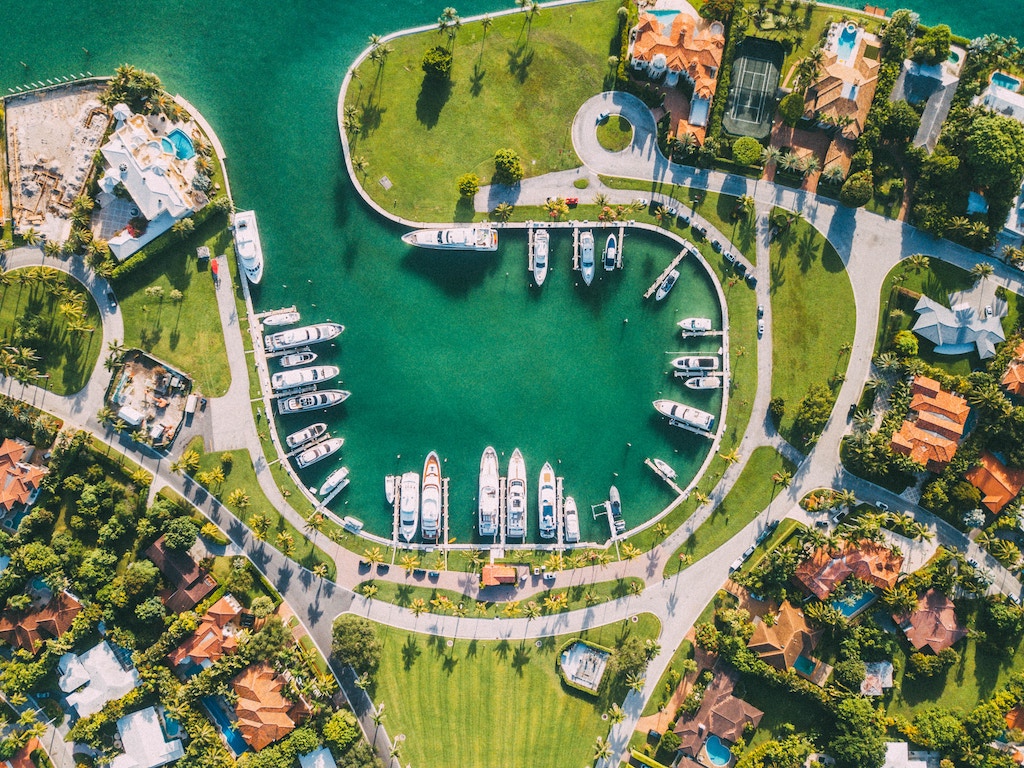