Anonymous investors love Canada for their ability to use shell companies to bury their money in ostentatious property. Shell companies serve an analogous purpose: to tuck away huge amounts of cash from the prying eyes of the IRS and law enforcement agencies by anonymously investing in million-dollar realty.

In a recent Transparency International Report, author Adam Ross reported that almost half of Vancouver’s premier homes were bought using false fronts, such as shell companies and other methods, and that such tactics have increased in the past five years. More specifically, of the 100 most expensive homes listed in the report, 29 were held through shell companies, at least 11 were owned through nominees (listed as students or housewives on land titles), and a further six were tagged for anonymous beneficiaries. 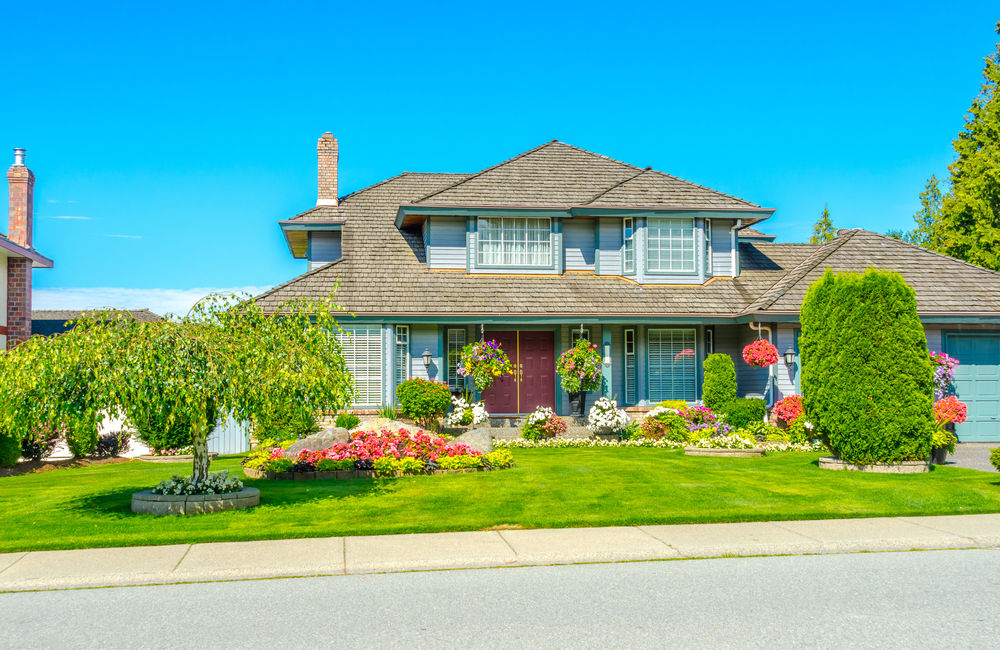 More than 1,404 miles away in the United States, a similar problem exists with billionaires such as Paulo Octávio Alves Pereira, a Brazilian developer and politician, who was indicted for corruption in his home country and promptly buried his ill-won cash in American mansions.

“The guys who want to clean up dirty money are always going to try to penetrate the system at its weakest spot,” said Joe Kilmer, a former Drug Enforcement Administration special agent. “You’ve got so much real estate being bought and sold in South Florida. It’s easy to hide in plain sight.” 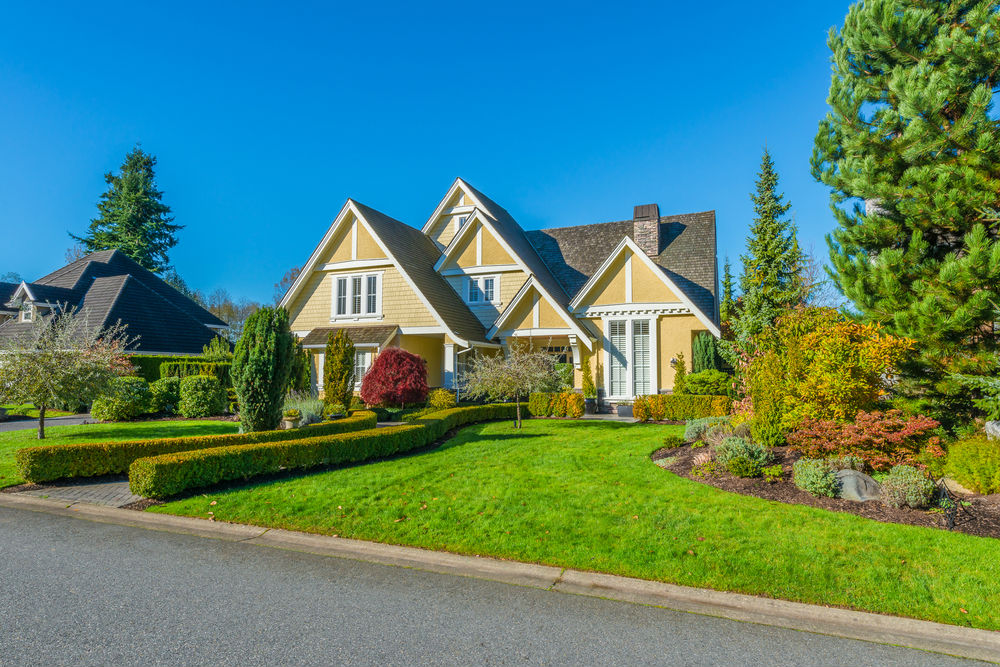 Individuals like Pereira bury their money in “towers of secrecy,” as The New York Times refers to them, mostly located in Upper Manhattan and Miami-Dade. As in Vancouver, the Financial Crimes Enforcement Network has begun investigating such havens by requiring title insurance companies to identify the individuals behind companies who pay cash for homes valued for more than $3 million. The B.C. Ministry of Finance goes further and requires foreign buyers to disclose their citizenship and corporations to provide identification and citizenship, while property owners are asked whether any of the trustees involved are foreign.

Although anonymous investors dip-and-duck investigations, such federal initiatives may be the first signs that launderers are nearing the end of their game. Between the federal crackdown on secret cash home deals and strengthening anti-money-laundering rules around the world, criminals will have to find another place to stash their cash.

As Teresa Kinney, CEO of the Miami Association of Realtors, told USA Today last year, "That's not what we want for our market."