Professional NASCAR driver Dale Earnhardt Jr. has recently sold his Key West home for $3 million after almost a year of it being on the market. The home was originally purchased in 2009 for $2.4 million and was placed on the market for $3.7 million in February. 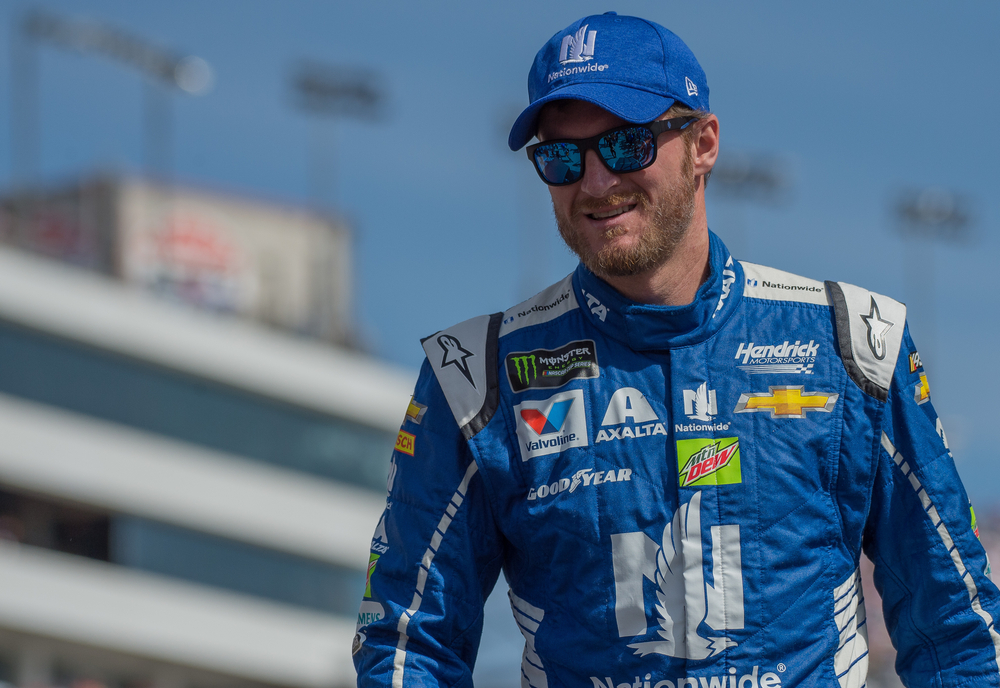 Built in 1863, the home underwent significant renovations and extensive updates with the direction of Earnhardt and his wife Amy, an interior designer. The couple has managed to preserve much of its original mid-19th-century architecture while adding some of their own custom touches as well. The 3,300 square foot property holds five bedrooms and three and a half bathrooms, including the main suite with an adjoining sitting room.

The Earnhardt’s incorporated unique details that match the home’s island theme, like a secret, hidden hatch door that allows you to peep into the parlor. The updated kitchen was renovated to resemble the inside of a pirate ship with a large ship’s wheel at the end of the bar.

Outside holds the detached guest house as well as one of the deepest and largest pools in Key West, with a depth of 14 feet. The deck around the pool area is large enough for guests to lounge and dine. The porch is also equipped with wicker furniture and a porch swing.

Other details of the home include whitewashed walls, dark hardwood floors and ceilings, as well as seaside décor and turquoise accents as a nod to Key West’s nautical theme. 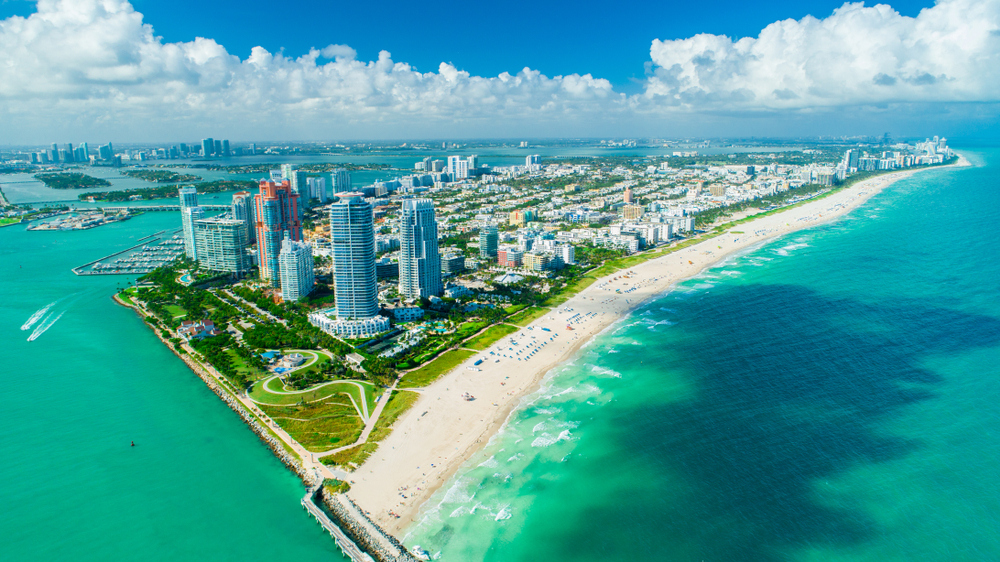