Jonah Hill, the Superbad side-wolf of Wall Street, is still trying to unload his Manhattan loft a year after moving on to a bigger and better life on 22 Jump Street.

The suddenly A-list comedic actor just re-listed his two-bedroom, two-bath Howard Street apartment in SoHo for $3.5 million—$300,000 less than last summer’s listing, which ended when Hill had second thoughts and took it off market. He even tried renting the loft for $12,000 to $14,000 per month, according to Zillow. 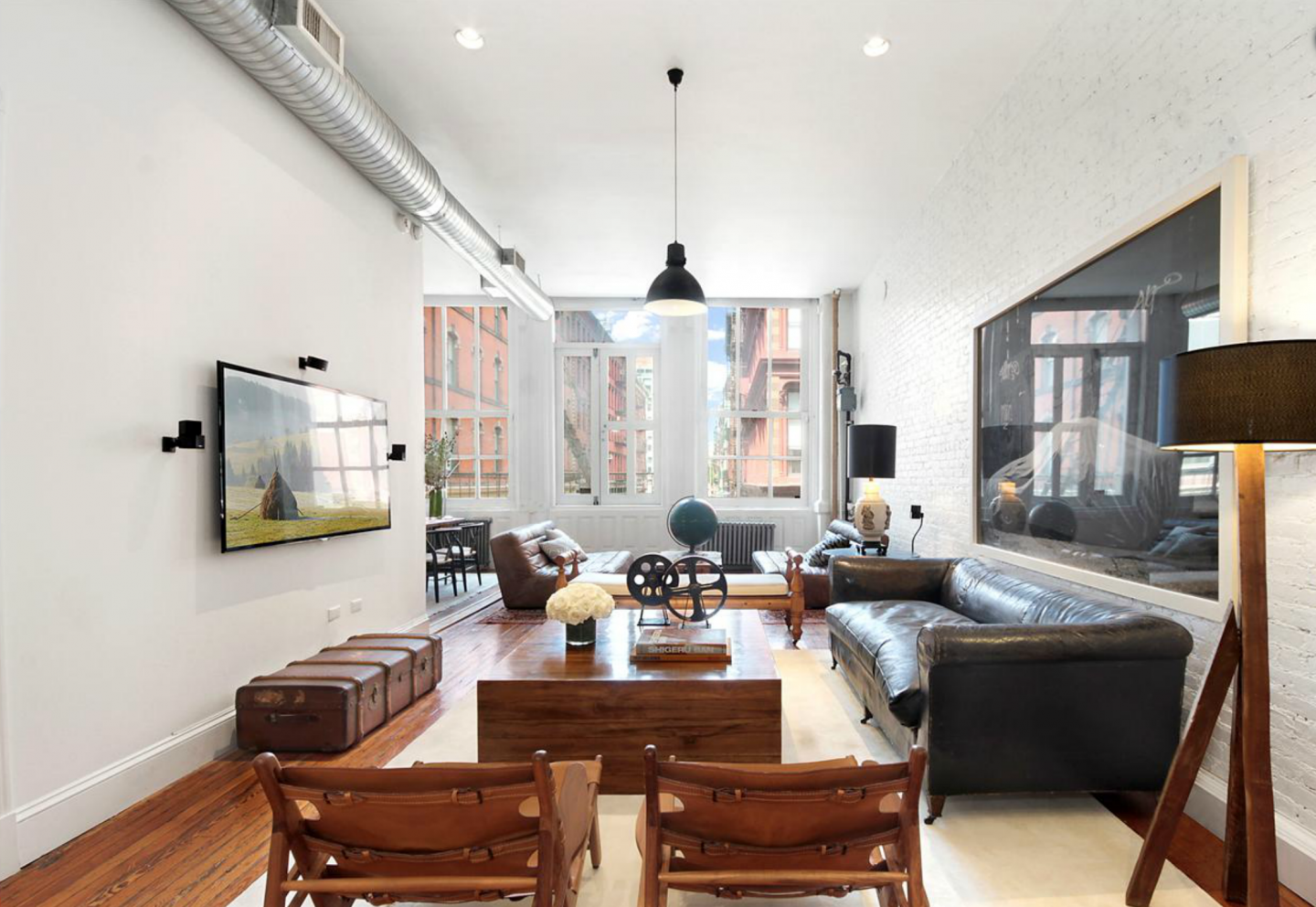 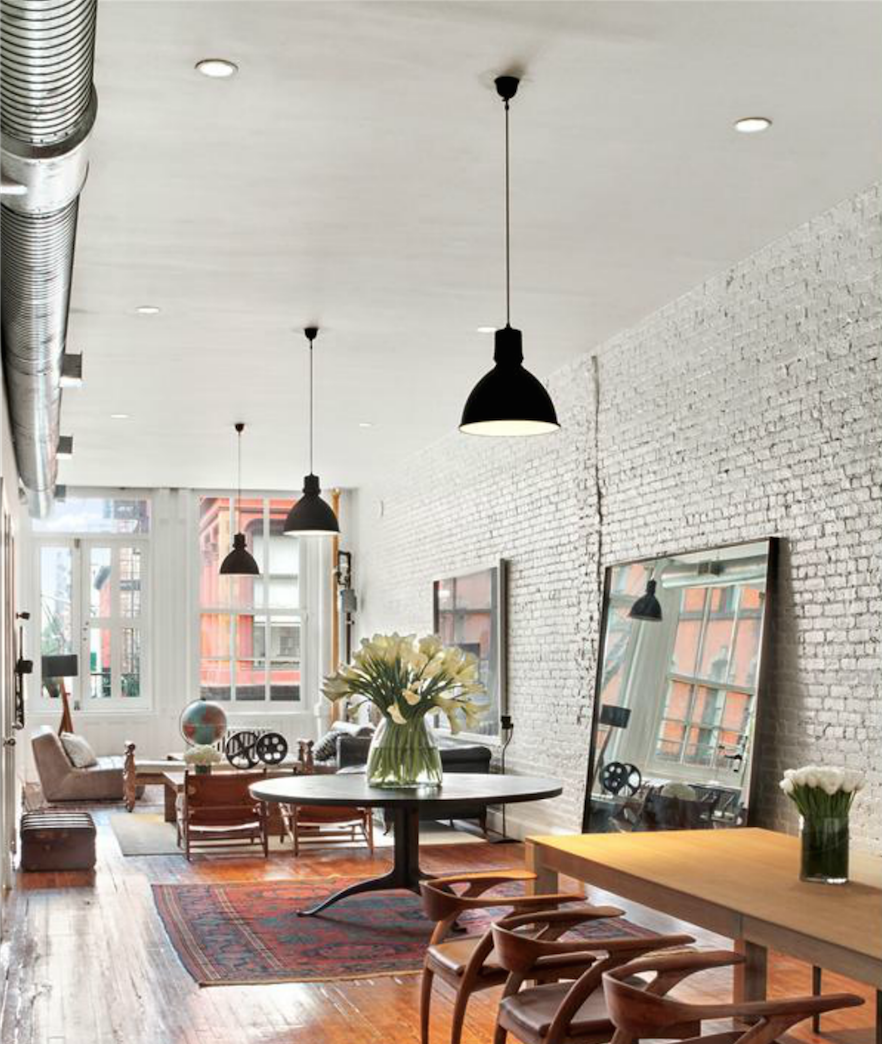 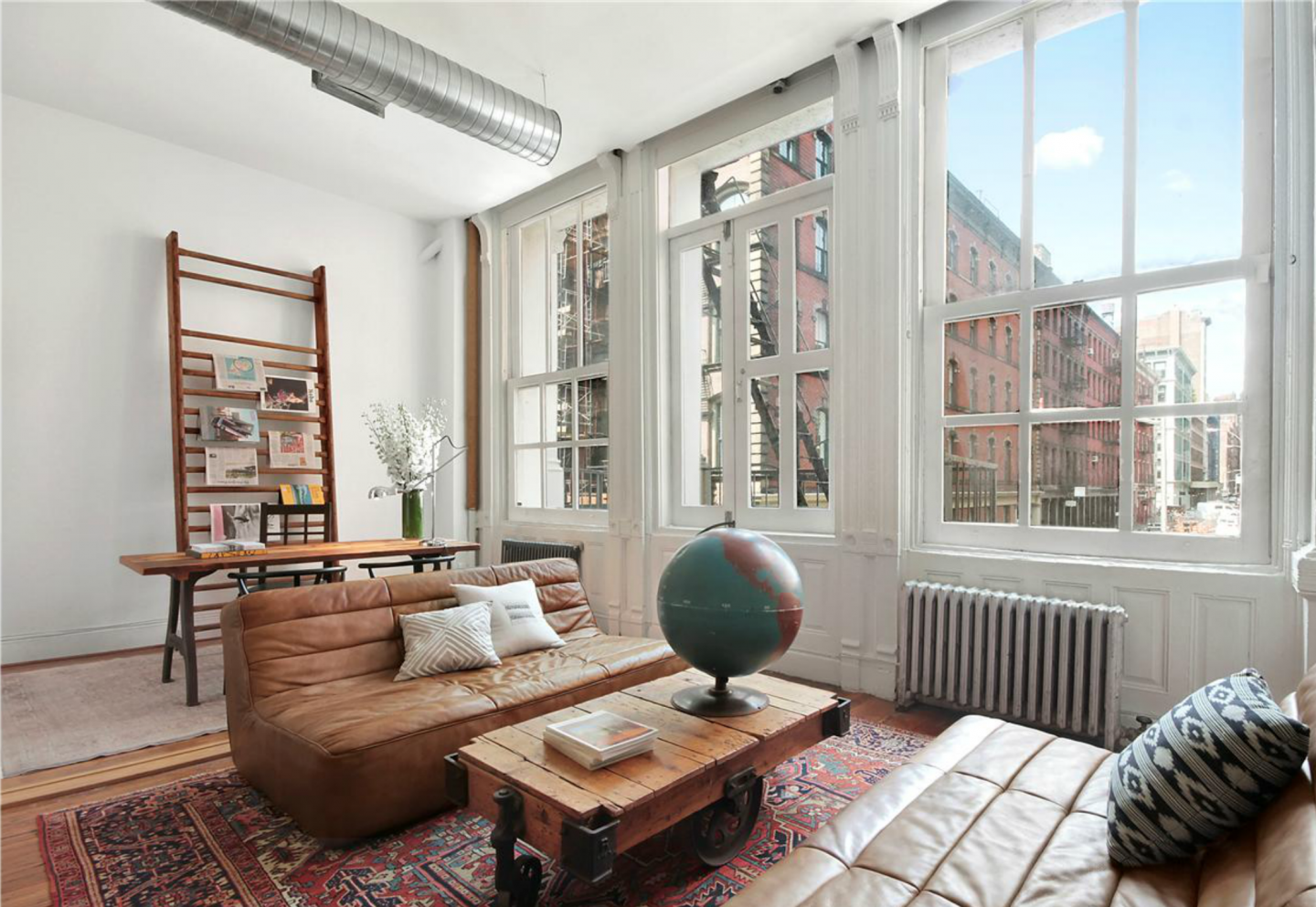 Let’s call this official re-listing his latest sequel (much like the upcoming 23 Jump Street, which is more proof that there’s no limit to how high Hollywood will count when box office receipts perform). 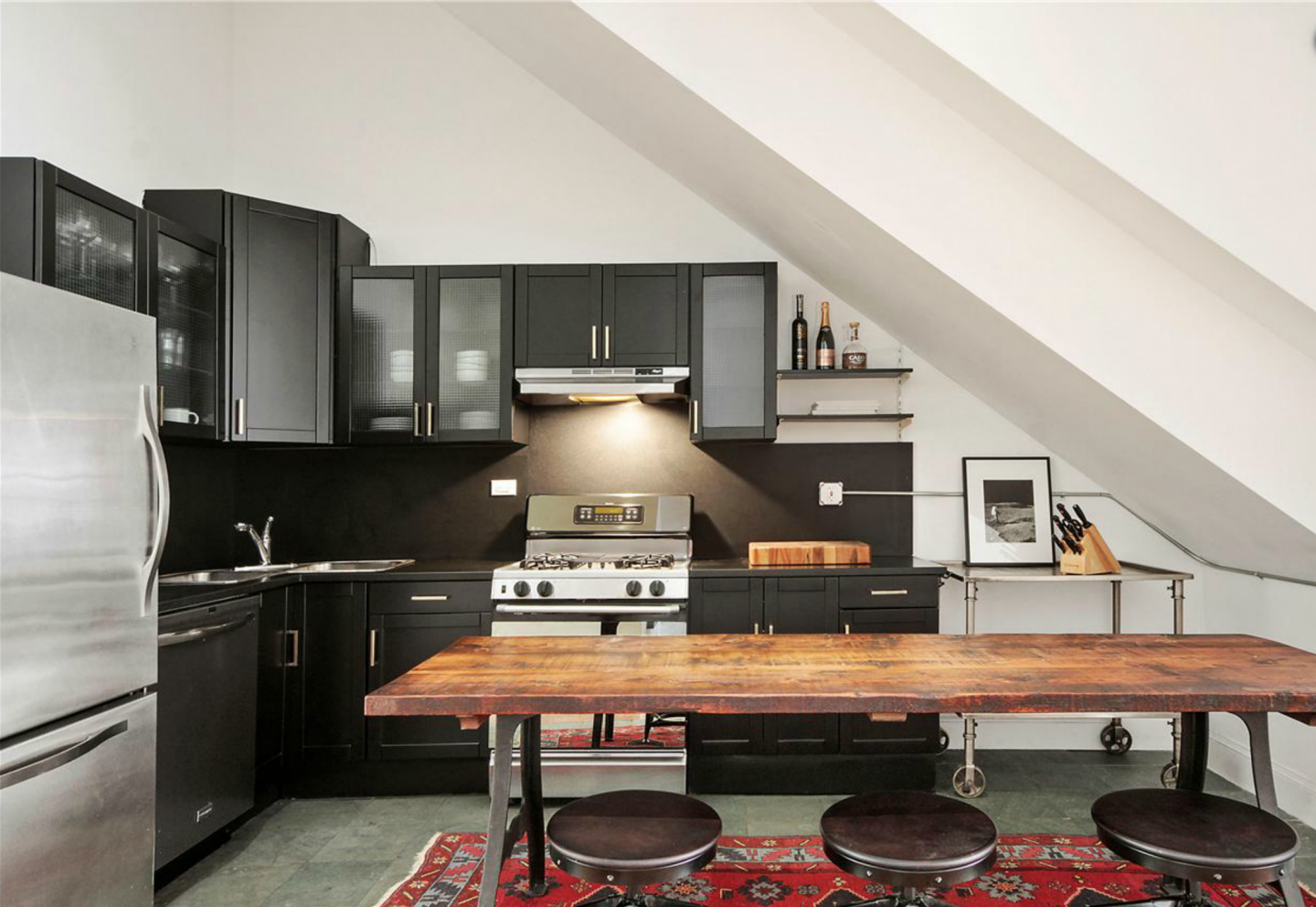 The renovated kitchen with an old wood table and modern appliances 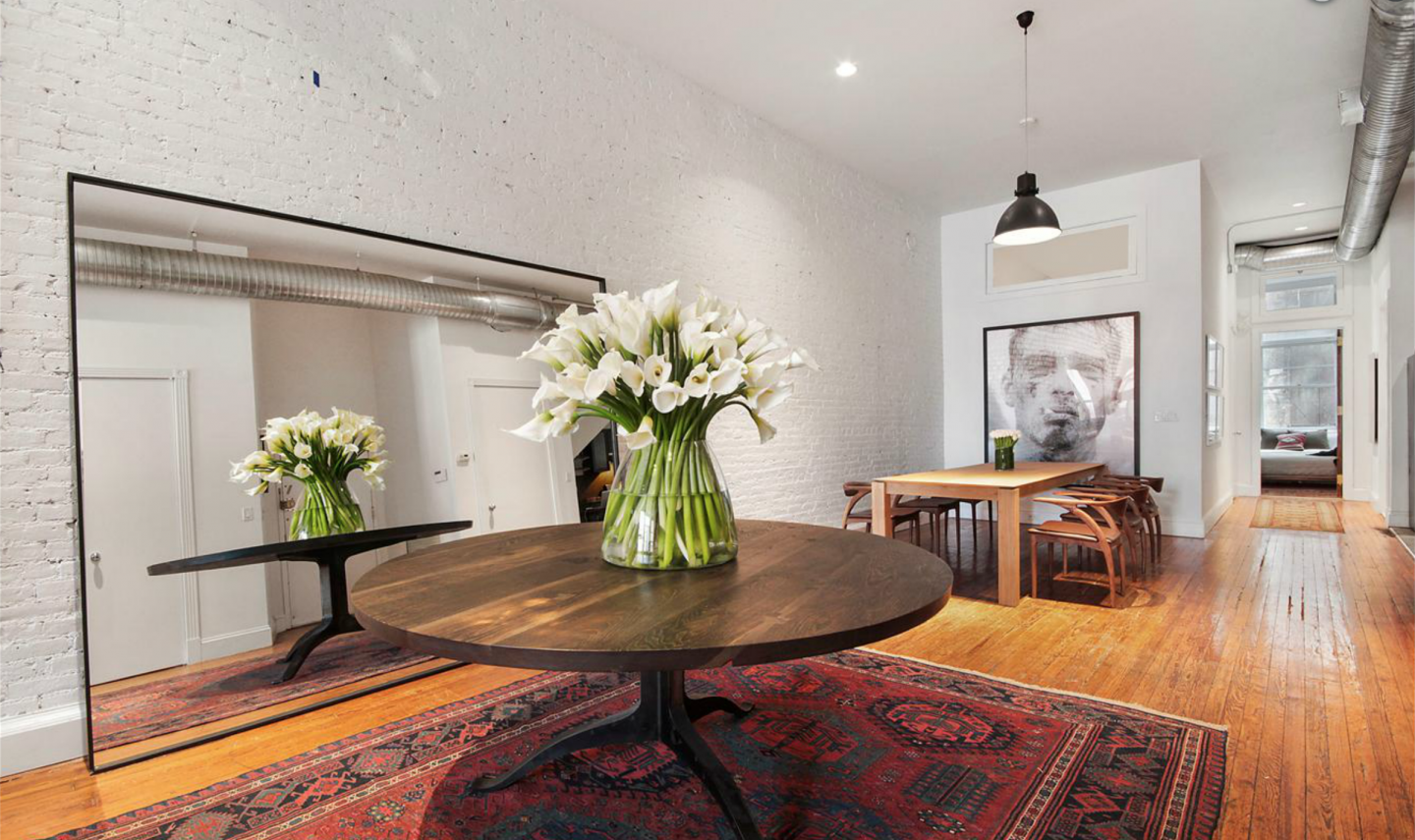 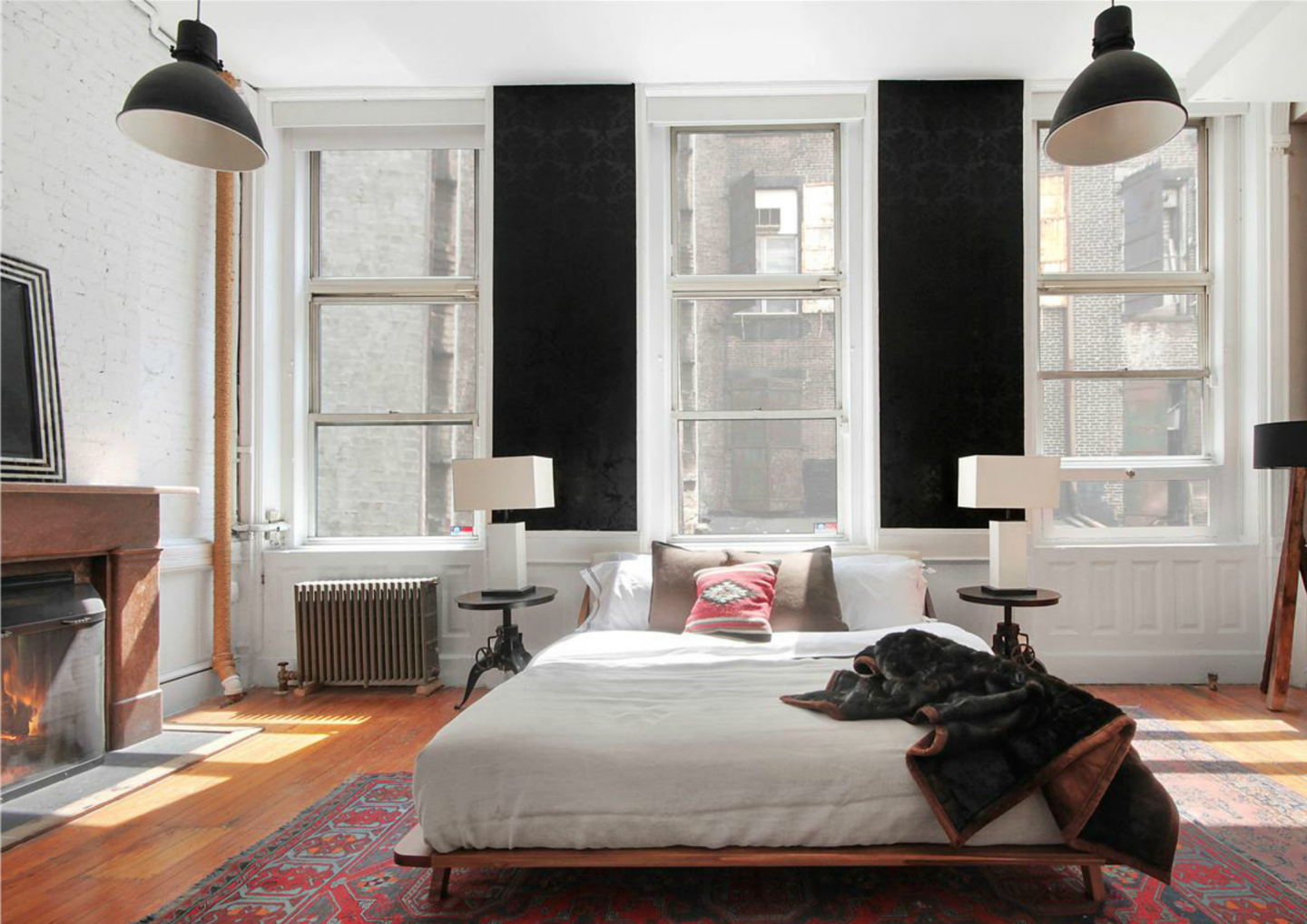 The two-bedroom loft is currently organized as a massive one-bedroom master suite that can be converted back to its original design.

Hill’s renovated modern pad is currently configured as a huge one-bedroom master suite (and a second interior flex room), which can be easily reconverted back to two bedrooms, according to Douglas Elliman’s listing. Jared Seligman is the loft’s listing agent. Hill bought the apartment in 2012 for $2.65 million. 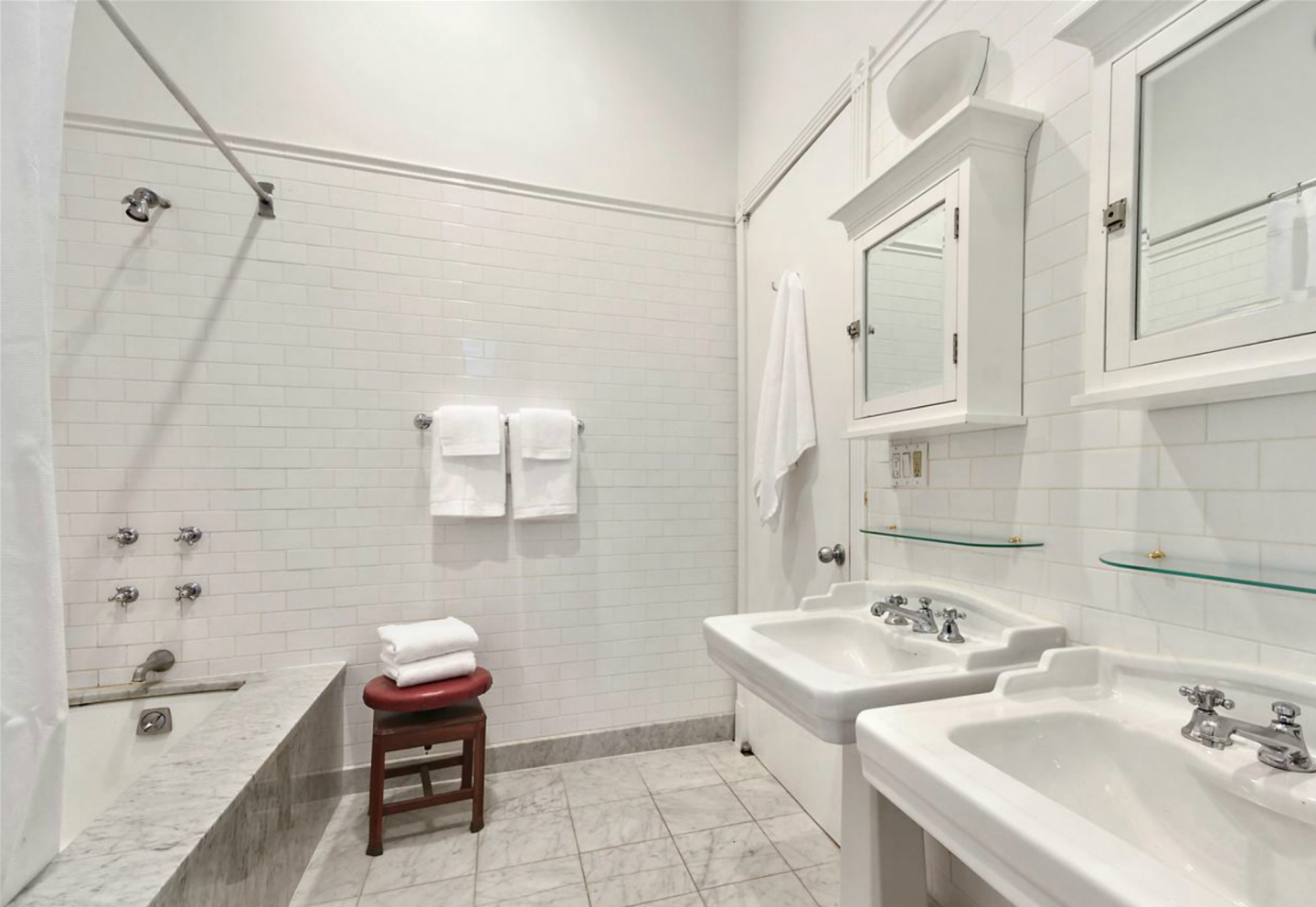 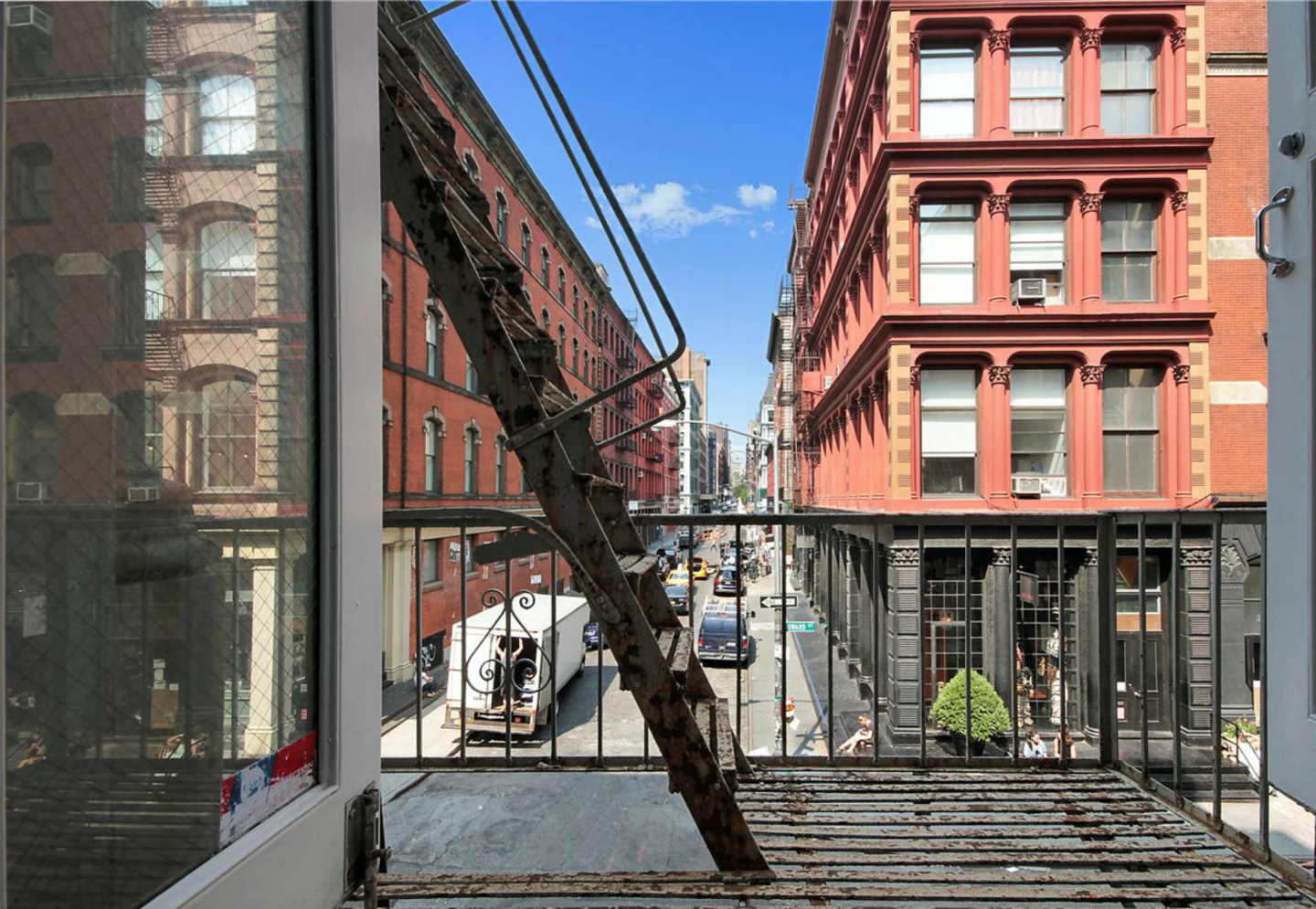 Built in 1915, Jonah Hill's listed apartment occupies the second floor of a boutique cast iron building overlooking Crosby Street and all of its fashionably gorgeous pedestrians.

The actor burst onto the Hollywood scene as a hilariously angst-ridden teenager chasing beer and girls in Superbad, a comedic tour-de-force performance that skyrocketed his fame and fortune in real life. That memorable role elevated the now 31-year-old’s career to the A-list—co-starring opposite Brad Pitt in Moneyball and Leonardo DiCaprio in The Wolf of Wall Street—both of which garnered Hill Academy Award nominations. 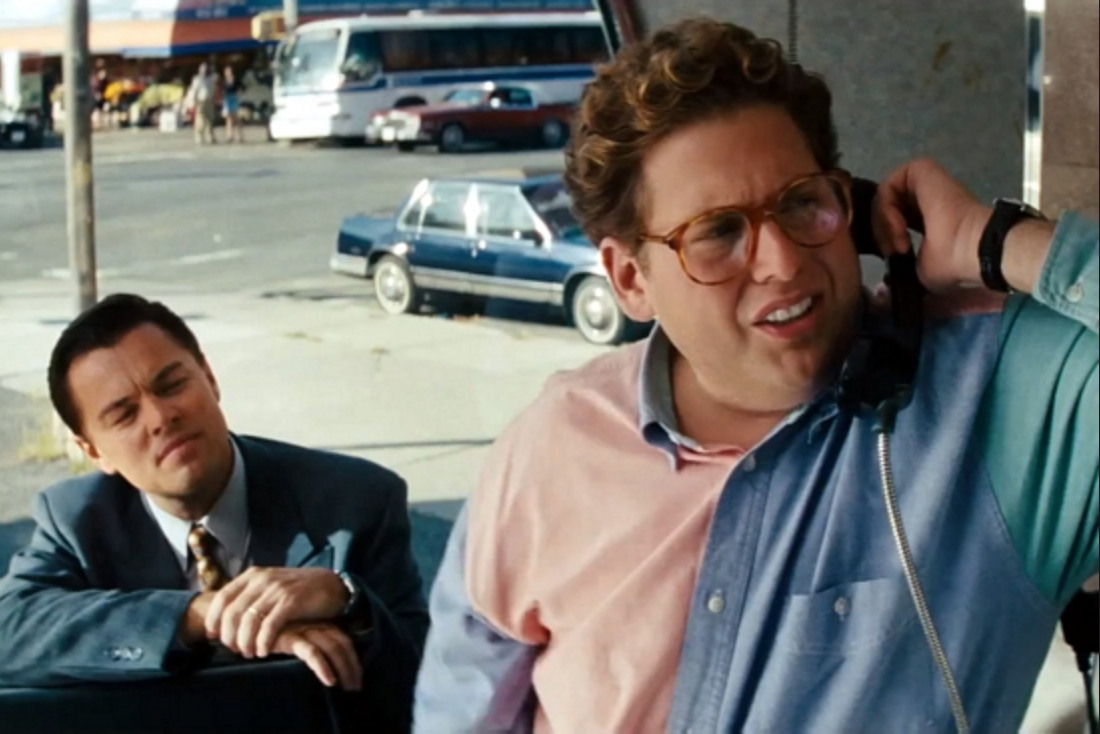 Hill (embracing his fake veneers) and Leonardo DiCaprio were nominated for Academy Awards for their performances in The Wolf of Wall Street. 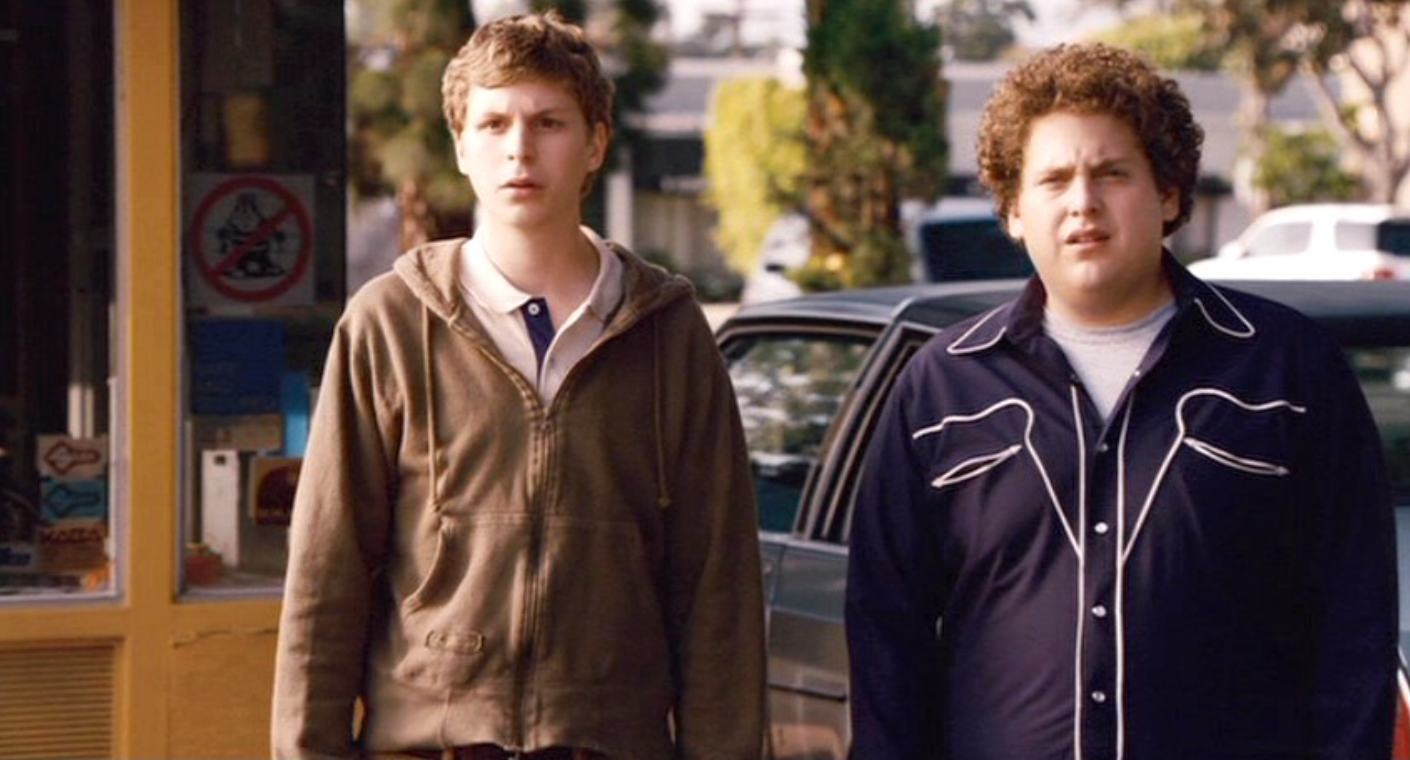 Jonah Hill's breakout performance was in Superbad as Seth, a frustrated teenager who wore a shirt that was as uncomfortably bad as his attitude.

Now that he's hit the big time, the in-demand actor can afford to upgrade his home. Which begs the real question Superbad fans want to know—is Hill’s super-horrible Superbad shirt in his personal closet, or in The Smithsonian where it belongs?