Once a whimsical amusement park the King of Pop fondly called "Neverland," the lush spread—now known as “Sycamore Valley Ranch”—is dotted with around 22 structures including a Normandy-style main house, situated between the property’s two lakes. 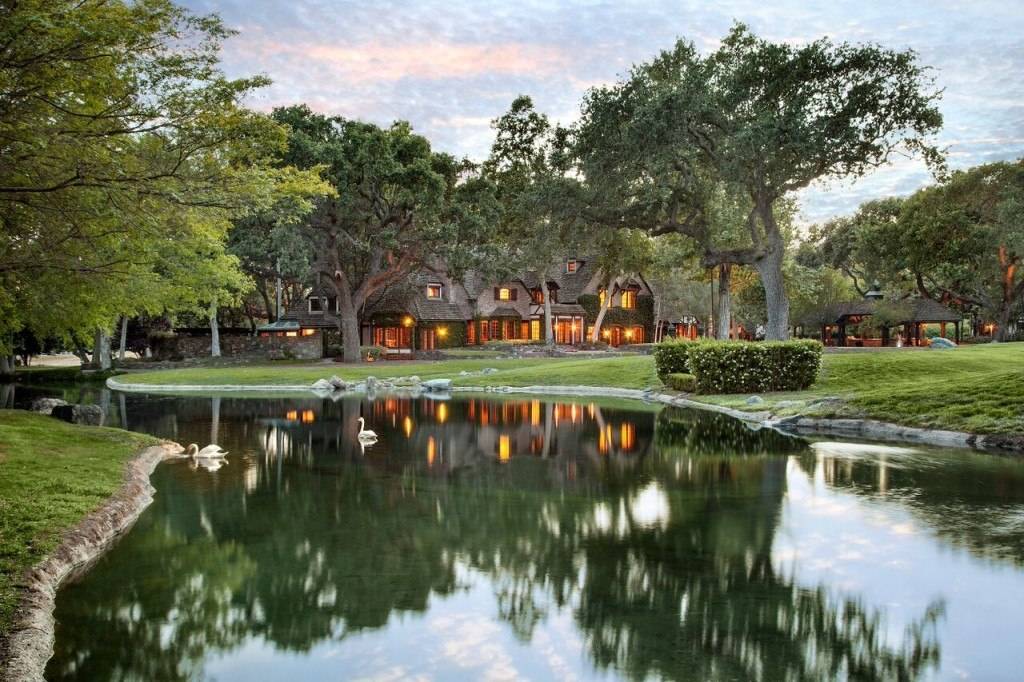 Measuring approximately 12,000 square feet, the mansion houses six bedrooms on top of staff quarters, along with a 50-seat movie theater with a private viewing balcony, and a stage complete outfitted with trap doors for magic shows. Two guesthouses—a two-bedroom and a four-bedroom—rest in the vicinity of the chief abode, which is also accompanied by a swimming pool and cabana; barbecue station; and basketball and tennis courts. 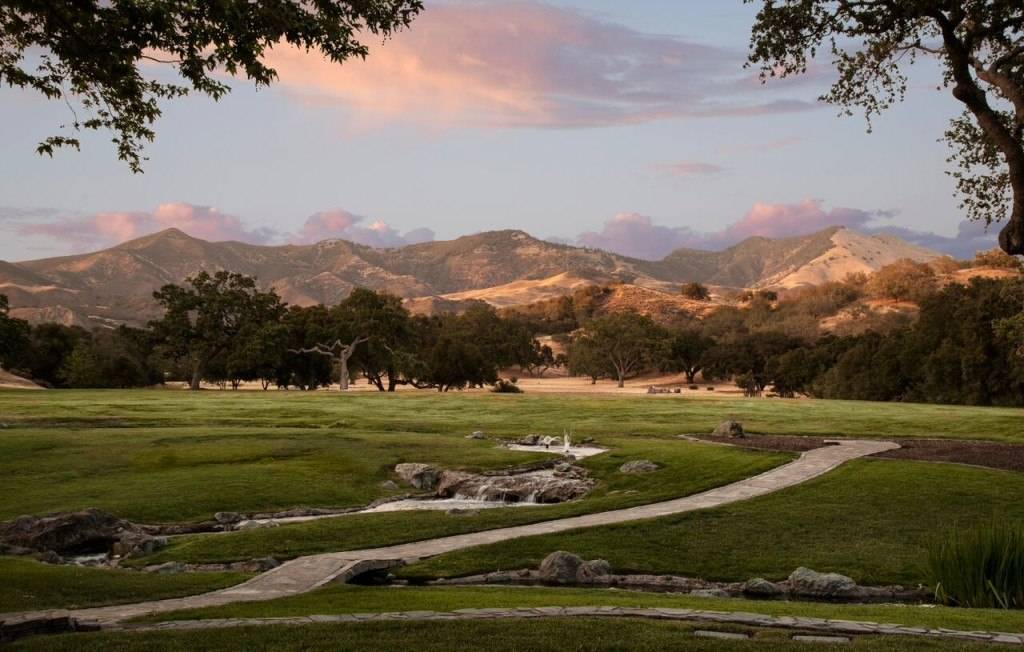 The famed floral clock—which spells out “Neverland”—still remains, along with the building that once housed the Neverland Valley Fire Department (though it’s no longer inhabited by full-time firefighters), and the railroad tracks and train station long ago commissioned by the legendary singer. 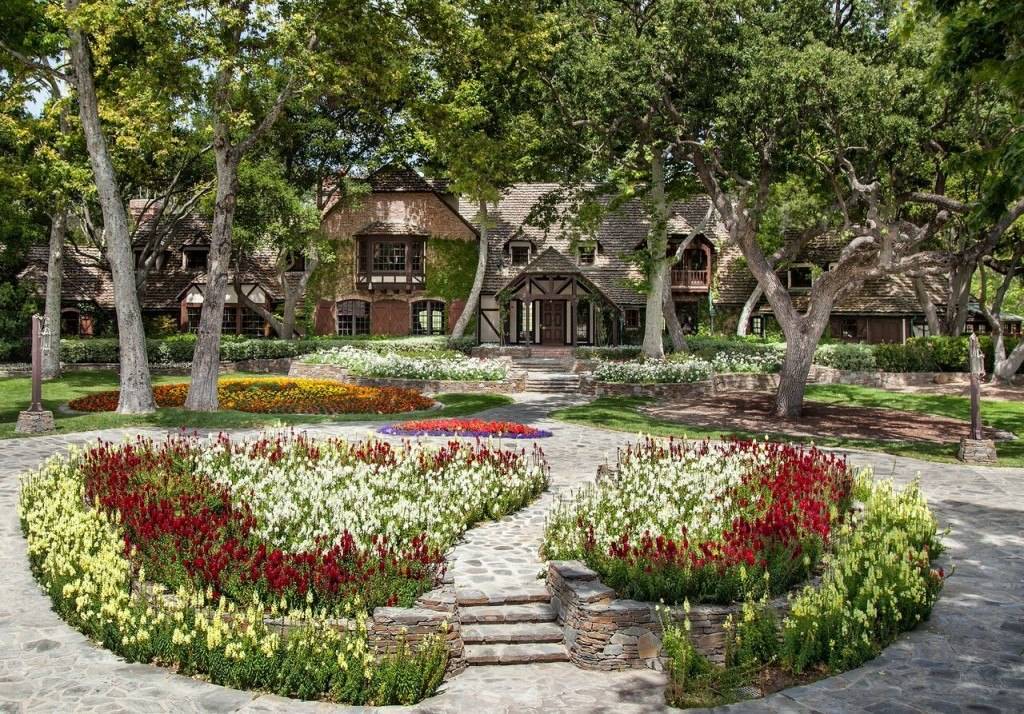 Jackson—who lived at the estate for 15 years—shelled out $19.5 million for the ranch in 1987, though eventually defaulted on a $24.5 million loan backed by the property, which was eventually picked up by real estate investment firm Colony Capital for $23 million, which put the title into a joint venture it created with the pop star. 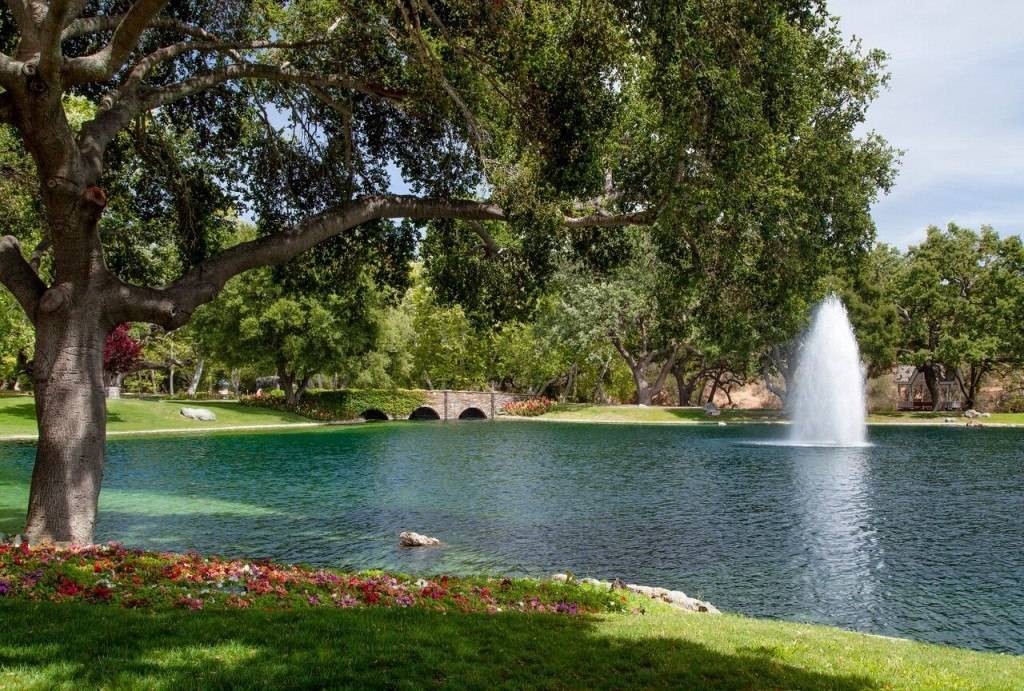 Currently being managed by Sotheby’s broker Harry Kolb and Haute Residence partner Jeff Hyland of Hilton & Hyland, the high-profile listing has already attracted a great deal of attention, though the agents warn that potential buyers will have to undergo extensive pre-qualification assessments before even getting a chance to tour the property, given that the seller is only looking to grant a limited number of showings. 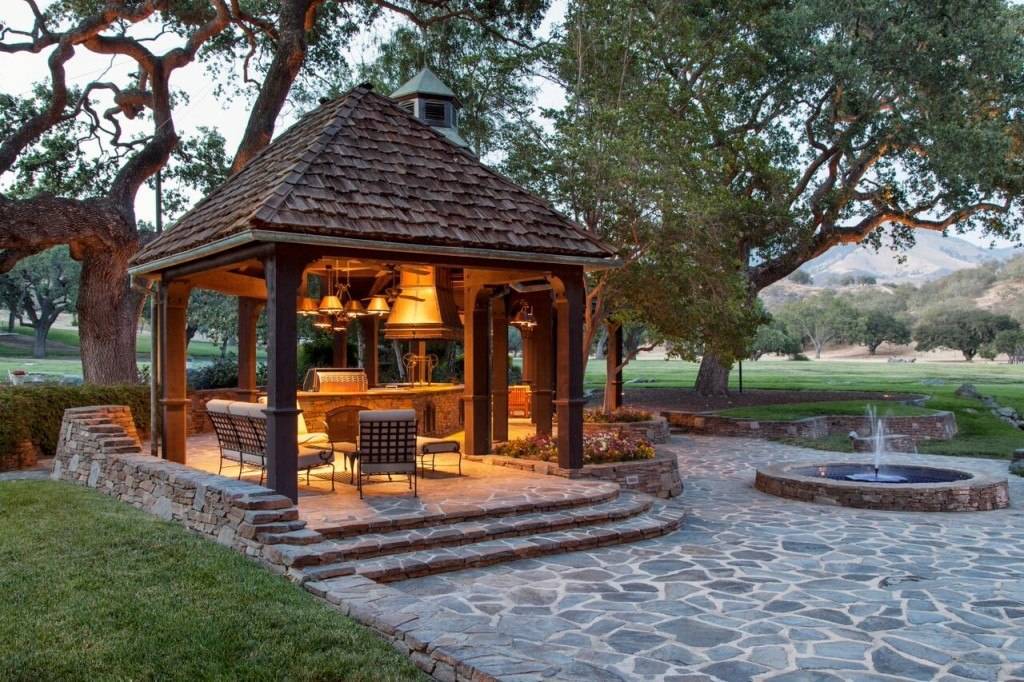 Photos by Jim Bartsch; details courtesy of Zillow and the Wall Street Journal